We finally know who’s going to be on the judging panel of American Idol 2023! Along with the judges, the name of the host has also been revealed. The show American Idol will be back on your television screens on ABC in the spring of 2023.

Keep scrolling further to learn the names of judges who are set to make their comeback in the upcoming season of the show. Not long ago, the judges and host for the forthcoming season of American Idol were announced. Lionel Richie, Katy Perry, and Luke Bryan will be making their way back to the judging panel for the show. Ryan Seacrest will also be back as the host of the show.

All these superstars take back home some huge paychecks for judging the singing competition, American Idol. According to Just Jared, it’s rumored that Lionel Richie makes $10 million per season. On the other hand, Luke Bryan makes $12 million per season meanwhile Katy Perry has the biggest paycheck out of all the judges. She takes back home a bag full of a whopping $25 million per season. And it has been recently reported that Katy will be paid $30 million for the upcoming season of the show.

Here’s all you need to know about Judge No.1 Lionel Richie

Lionel Brockman Richie Jr. was born on June 20, 1949, in Tuskegee, Alabama. He is a popular musician and he rose to prominence in the 1970s as a songwriter and the co-lead singer of the funk band the Commodores.

Before being a judge on the popular TV show American Idol, Lionel worked as a singer, songwriter, musician, and record producer. To date, he has given us many hit tracks such as Hello, We are the World, Stuck on You, The Only One, All Night Long, Say You, Say Me, I Call it Love, and many more.

Richie got on board for the singing competition American Idol to serve as a judge, from its sixteenth season. And since then, he has been a fan favorite. Not long ago, the 73-year-old even took to the social media platform Twitter to express his excitement about the forthcoming season of the show American Idol. He posted a series of pictures with the crew of the show to announce the great news.

Lionel tweeted, “Last year we went to the moon and back looking for stars on @americanidol. There aren’t enough light years in the universe to stop this crew! @lukebryan, @katyperry, @ryanseacrest, and I are back for more #AmericanIdol! See you all in the fall.”

The Love Will Find a Way singer was inducted into the Rock and Roll Hall of Fame in 2022. At that point, he expressed his emotions via a tweet and he stated he was grateful for the big honor. 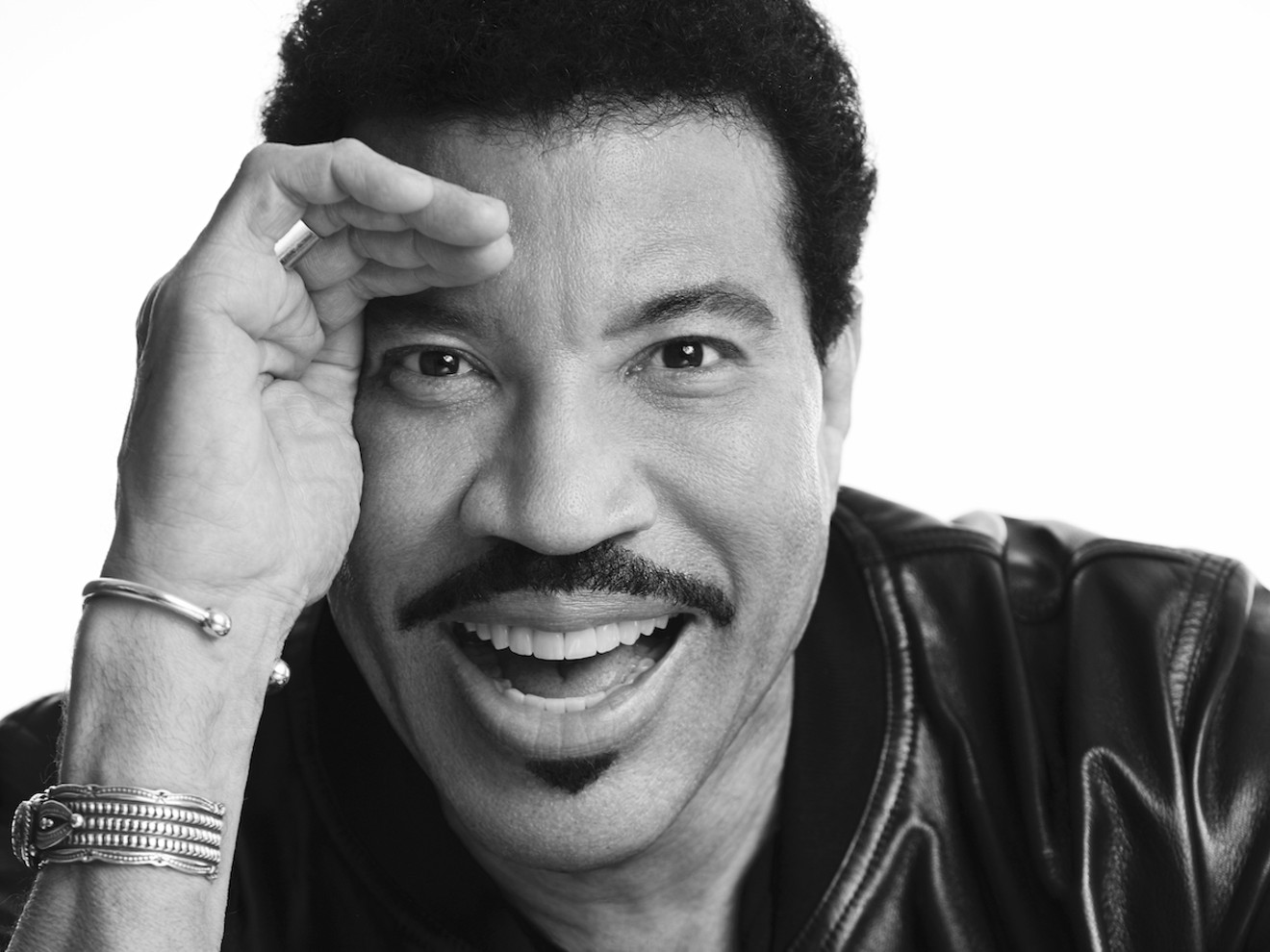 In May, Richie made a tweet that read, “Being elected to @rockhall is an incredible honor. I would like to say THANK YOU to all of the voters, to all of my wonderful fans and to everyone at the Rock & Roll Hall of Fame. Congratulations to all of my fellow 2022 inductees! #RockHall2022.”

Everything about Judge No. 2 Katy Perry

Katy Perry came into this world on 25 October 1984. She was born in Santa Barbara, California, United States. The American singer, songwriter, actress, and television personality has been entertaining all of us since the year 2001.

Katheryn Elizabeth Hudson popularly known as Katy Perry is most noted for her influence on the pop sound and style of the 2010s. She started pursuing a career in music at the age of 16. 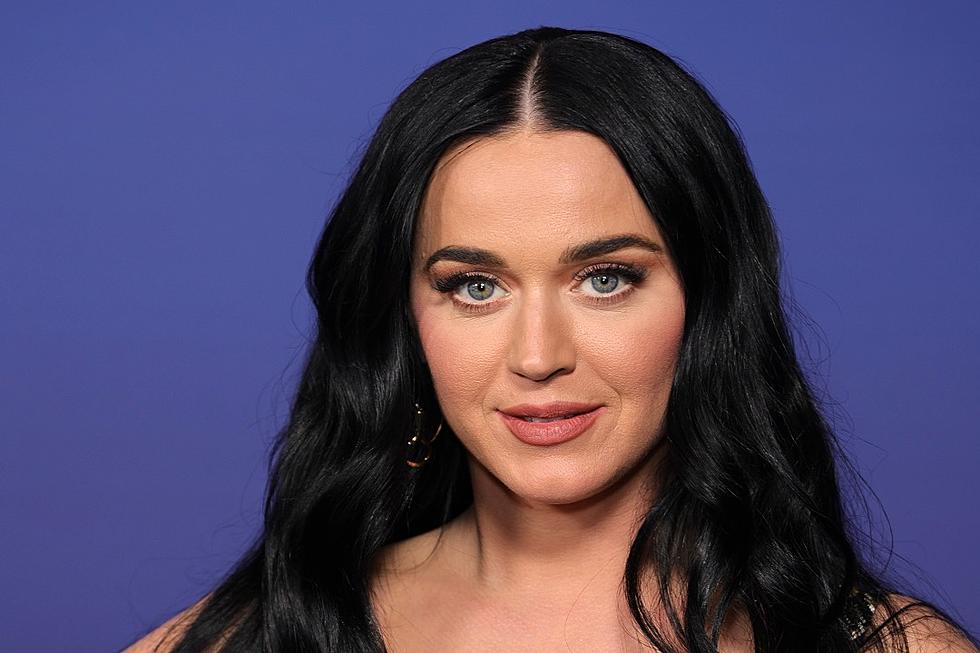 Perry garnered the attention of the people with her second album and major label debut, One of the Boys (2008). Some of her greatest hits are as follows: Firework, Roar, Teenage Dream, Dark Horse, California Gurls Chained to the Rhythm, The One That Got Away, and Unconditionally.

At the moment, she is a judge in the singing competition, American Idol. To date, she has crushed on many contestants of the show including Nick Merico, Benjamin Glaze, Juan Pablo, Trevor Holmes, and Cade Foehner.

Luke Bryan was born on 17 July 1976 in Leesburg, Georgia, United States. He is an American country music singer and songwriter. His full name is Thomas Luther Bryan. He kickstarted his music career by writing songs for Travis Tritt and Billy Currington.

After a while, the 46-year-old got signed with Capitol Nashville in the year 2007. He is one of the most successful country artists of the 2010s and 2020s. He co-writes his songs with Jeff Stevens. Luke has served as a judge on the singing contest, American Idol, since the year 2018. He has been inspired by the contestants that he has met on the show. During a media interaction, he said, “My biggest surprises are how there’s still hidden talent in the world.”

The Rain Is a Good Thing singer continued, “There’s still voices out there that are paired with these unassuming characters. [They] walk in and the second they open their mouth it’s like God has made that person a singer. And that’s what’s inspiring about trying to find the next American Idol. ” 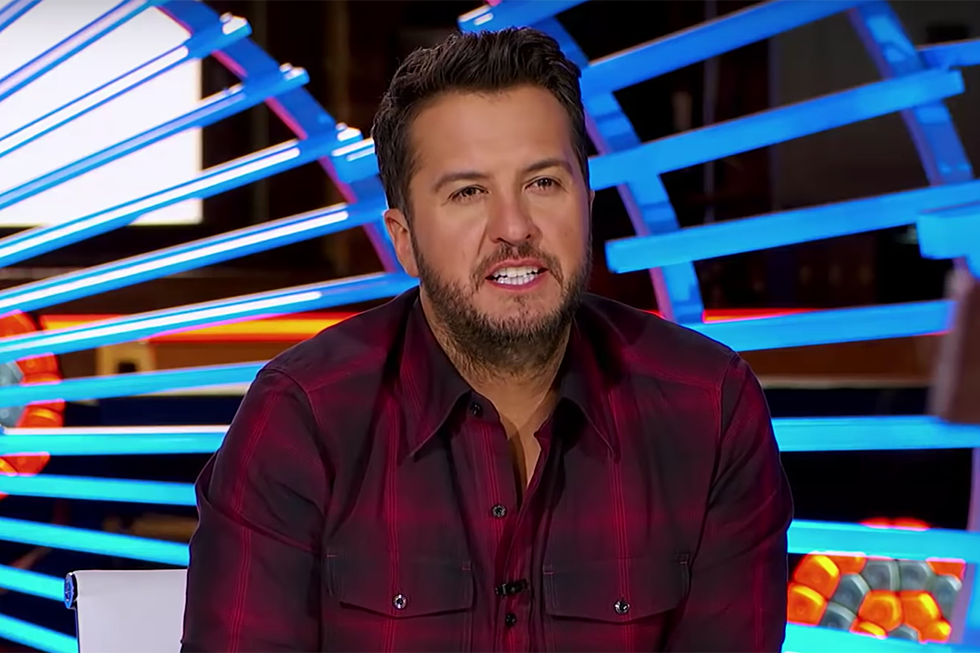 Bryan took to his Instagram to share with his fans all over the world that he will be back for the next season of American Idol. He shared a picture of himself with other judges of the show Katy, Lionel, and host Ryan Seacrest.
The All My Friends Say singer wrote, “Your favorite judges and host are returning for another season of #AmericanIdol! Take a chance and possibly change your life by joining the virtual ‘Idol Across America’ tour starting 8/3! We can’t wait to see you at auditions.” Are you an avid follower of the show American Idol? Kindly let us know in the comments section below. Don’t forget to stay tuned with us for the latest updates from the world of showbiz.