Well, the sad news is unfortunately true. You must have grasped the significance of the situation. For the sixth season, Katie will not be continuing to keep her family on their feet. The comedy American Housewife premiered on October 11, 2016 and ran through March 31, 2021. It has only aired five seasons and will not be renewed for a sixth. The show revolves around Katie Otto, a mother of three children, tries to blend in with the wealthy residents of her new neighborhood while caring for her spouse and kids. 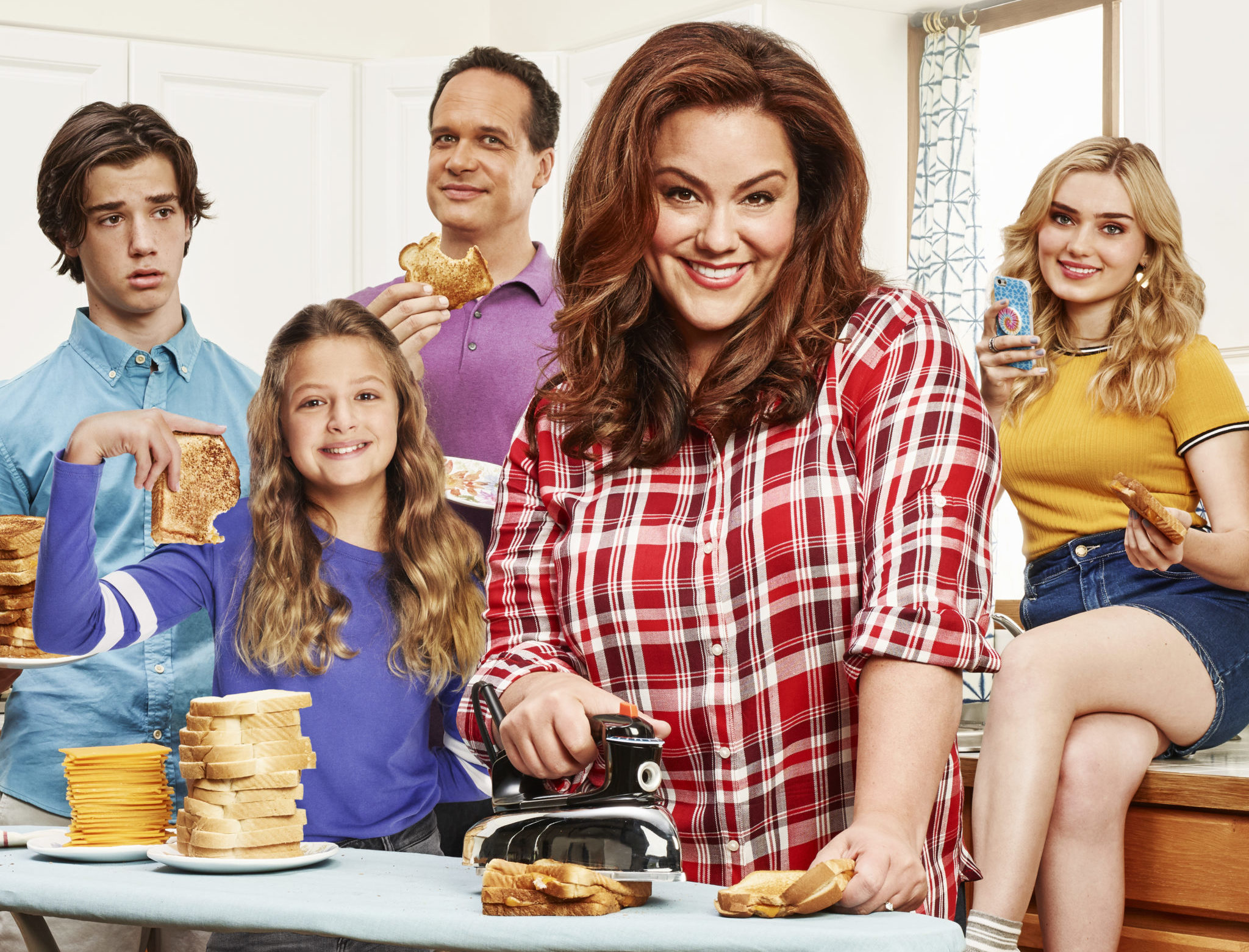 The American Housewife TV show has been cancelled by ABC, and it will not return for the 2021-22 television season. Sarah Dunn is the show’s creator. American Housewife averaged a 0.55 demo rating and just under 3 million total viewers in Season 5, down just 5% and 8% from Season 4. It placed 3rd in both the demo and overall viewers among the seven sitcoms ABC has aired this TV season. In addition, American Housewife joins Call Your Mother in being cancelled by ABC. On Friday, star Kyra Sedwick announced on Twitter that her freshman sitcom had been cancelled. Well, now that’s 2 sad news.

Before it goes out there in the world I want my fans to be the first to know that next Wednesday will be the last episode of “Call Your Mother”. You guys have been so wonderful to tune in every week, or every other week or every two weeks! The rollout was nuts! 🤦‍♀️❤️ pic.twitter.com/vKr4FBrf07

The official Instagram handle of American Housewife shared a post about the Season 5 wrap on April 5, 2021. Well, it’s probably the show’s ending that’s the most surprising.

Posts On Cancellation Of American Housewife

Shortly after the cancellation news emerged, Diedrich Bader, who played Greg Otto, confirmed on Twitter that the show was not being renewed for another season. He tweeted, “Sorry to say that American Housewife will not be returning for another season.” In addition, “It was an absolute honor to work w the entire cast (new&original) the crew and the writers and I want to thank our fans for all your support over the years. I’m going to miss playing Greg. He was a kind guy.” Well, after this we knew that there’s no chance for the show to return.

Meg Donnelly also expressed her feelings over the show’s cancellation on Twitter. She posted “Can’t even think of words right now at all. Guess for now, I want to thank all of u 4 watching, even w our endless time slot switches everyday on st of #America We love you so much. Thank you.”AmericanHousewife was pure magic. I can’t fathom I won’t be going home to stage 23 anymore.

can’t even think of words right now at all. guess for now, i want to thank all of u 4 watching, even w our endless time slot switches 😭 everyday on set of #AmericanHousewife was pure magic. i can’t fathom i won’t be going home to Stage 23 anymore. we love you so much. thank you.

On the same day that the news of the show’s cancellation broke, kaplanaaron posted on Instagram about the incredible show. Here’s the lengthy caption.

Well, it was disappointing to see that the show had come to an end; but, all we can do is watch the previous seasons of the show and remember how wonderful it was.

Jake Paul vs Tyron Woodley 2 Set for December 18, Fury Out

Top 20 Most Famous Persons in The World