After months of rumors and speculations, FX has finally revealed some details about American Horror Story Season 11. The title, cast, and release date of the much-awaited horror anthology series have been confirmed by the network.

FX has shared the update after huge demand from fans, who even released a joint statement about going on a strike if the network continued to withhold information about the series. The previous season of the show, titled Double Feature, concluded in October last year, and ever since, fans had been eagerly waiting for an update on the new season.

The upcoming season has been titled AHS:NYC, confirmed the makers with a tweet. As suggested by the name, the season will be completely based in New York City. Although the title seems a little unusual for the series, multiple media outlets and fans had spotted and captured some of the actors as filming continued in the city during the summer.

AHS:NYC will premiere on FX on Wednesday, October 19 at 10 p.m. ET/PT and will stream on Hulu from the next day. The season will debut with two episodes and will continue to air two episodes each Wednesday over the next four weeks.

The new season will premiere just a day before a year of the conclusion of the previous season. American Horror Story Season 10: Double Feature aired its finale on October 20, 2021. “New Season. New City. New Fears,” wrote the makers announcing the release date and title.

Series Veterans are Returning in AHS:NYC 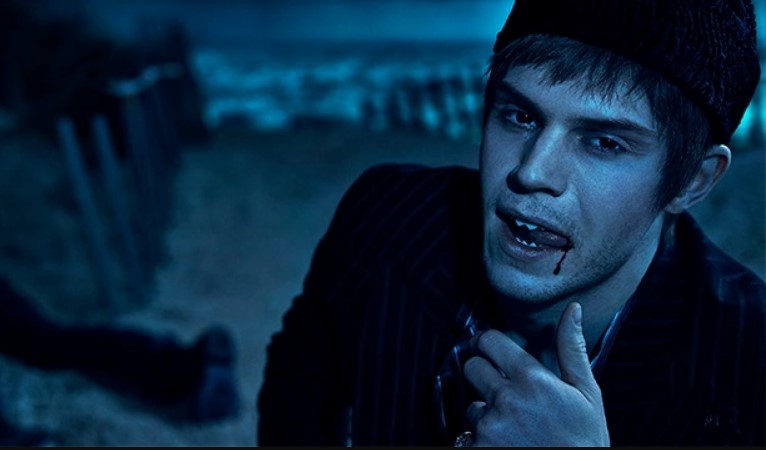 Quinto last starred in the show back in season 2 in 2013. Patti LuPone was seen in season 3: Coven as an overprotective, god-fearing mother. Billie Lourd has appeared in several seasons, as well as in the show’s spin-off American Horror Stories. Bernhard appeared as a cult leader in season 8: Apocalypse, while Powell was seen in the alien story of the last season. 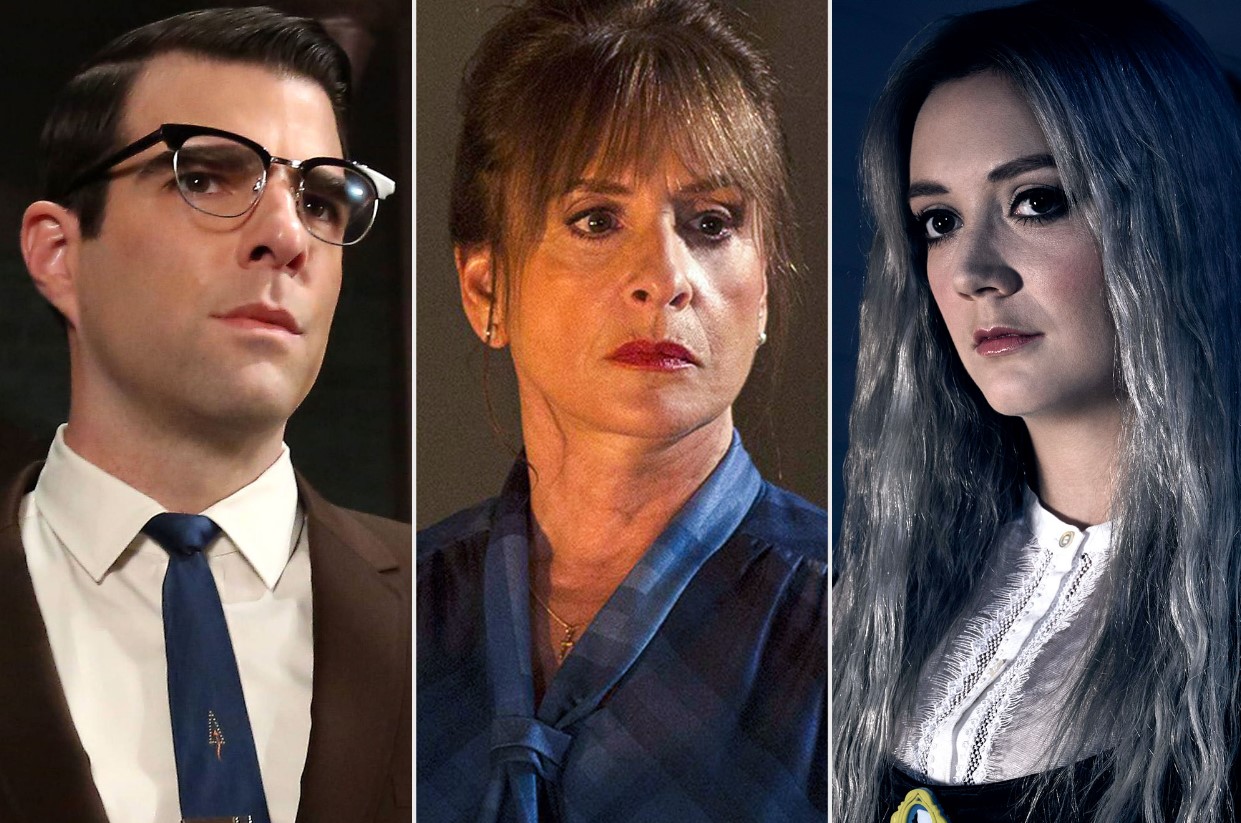 During the filming of the season, actors were seen wearing leather vests and bell bottoms, suggesting a time-period drama. Powell and Carver were spotted kissing by fans as a part of the shoot, and Bernhard was seen walking out of a psychic parlor.  Carver and Lourd were also captured filming a scene together.

Are you excited to watch some horror stories unfold on the screen again? Tell us in the comments section.