It’s time to bring back those chills because “American Horror Story” is back for season 11! Fortunately, the release date and official title are also known.

Each season is formed as a stand-alone miniseries, following a unique group of individuals and setups within the same fictional universe, as well as a narrative that has its own ‘beginning, middle, and end.’ Some narrative aspects in each season are based on real events.

The new season’s filming started on June 14, 2022, in New York City, where the season will actually happen, with the first half set in the 1960s and the second in the 1970s. Let’s get right into the steamy updates. 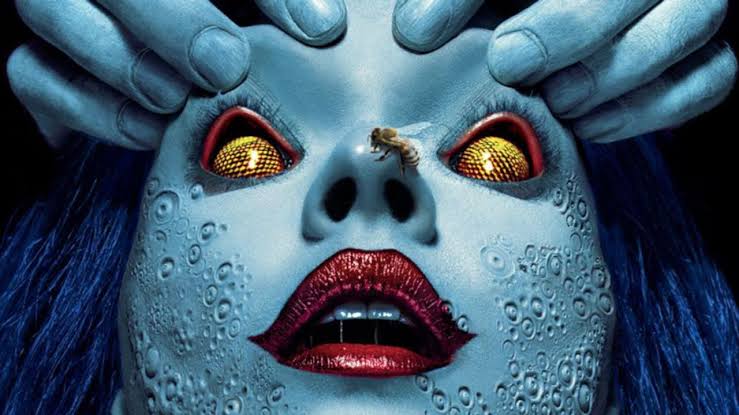 The upcoming season is approaching a lot quicker than people are expecting. It’s only a few days until you can’t stop yourself from watching a new horror with a new twist and strange happenings.

Season 11 of American Horror Story is reported to premiere on October 19, 2022. I guess that’s pretty soon, right? Well, the season will consist of a total of 10 episodes. 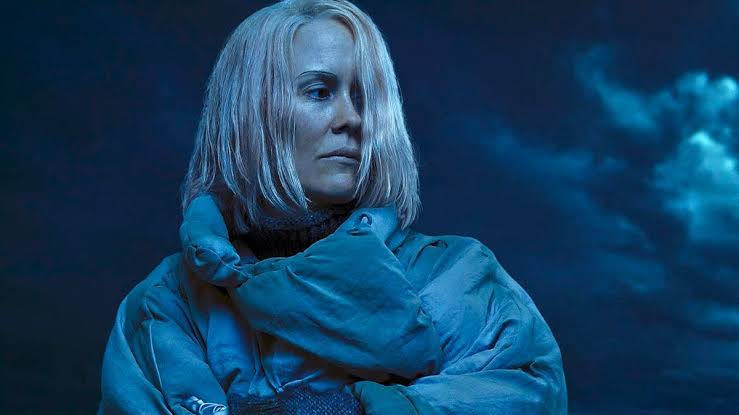 We’ve seen in previous seasons that they have some unique titles of their own, and it’s actually quite captivating. The first season was titled ‘Murder House,’ followed by season two, titled ‘Asylum,’ and so on. However, the titles did, in some ways, reflect what to expect from the upcoming season.

We now have the official title for Season 11. And it’s pretty obvious if you recall the narrative we revealed earlier. “New York City” is the title of Season 11 of American Horror Story. A lot of things are going to happen in New York City. 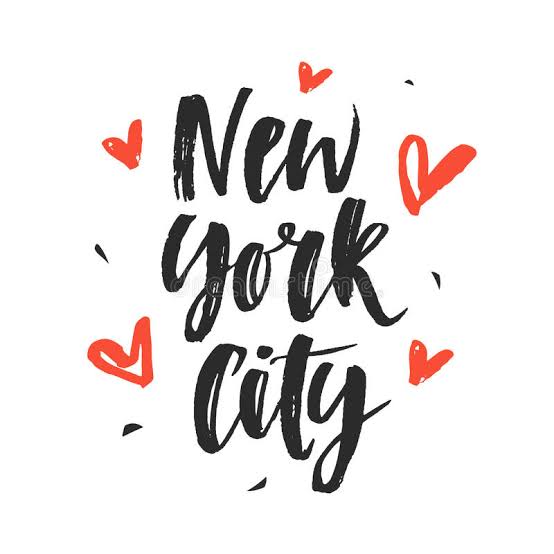 We’ve already discussed the release date and the official title, but what’s even more compelling is the cast members who will appear in the new horror. The cast has been announced, and one of them will most likely not return.

Billie Lourd was announced to come back for the season on June 17, 2022, with Charlie Carver adding to the cast.

Leslie Grossman, who has been a member of the cast since season 7, and Nico Greetham, who earlier featured in Double Feature’s Death Valley, were sighted in shooting locations and on set with Lourd and Carver, implying that they will be appearing in the season.

Sarah Paulson announced her departure from the season on August 2, 2022.
Sarah talked about her ‘not confirmed’ return by saying:

“It’s not that I’m not open to it. I’m always open to it, but I feel like I’ve been doing it for a long time, and people might start getting sick of me in that world. Let someone else scream and run and cry for a second. Other people can do that too! Also, my nervous system.

Sandra Bernhard and Isaac Cole Powell were spotted filming a scene with Carver on Season 11 set on August 9, 2022.

Zachary Quinto, who starred in Asylum ten years ago, was confirmed to return to the series on August 10, 2022.

These are the members we are expecting to see and ‘not’ see. What are your thoughts on the release date and the upcoming cast members? Well, the comment section below is open for discussion and speculation.