We finally have the premiere date for the American Horror Stories franchise which is yet another spin-off to the existing AHS anthology. And do you what time is it? First of all, it is time to clear your schedules and make your way for this one.

American Horror Stories is returning and this time, it is going to feature individual series this time. No longer long plotlines. 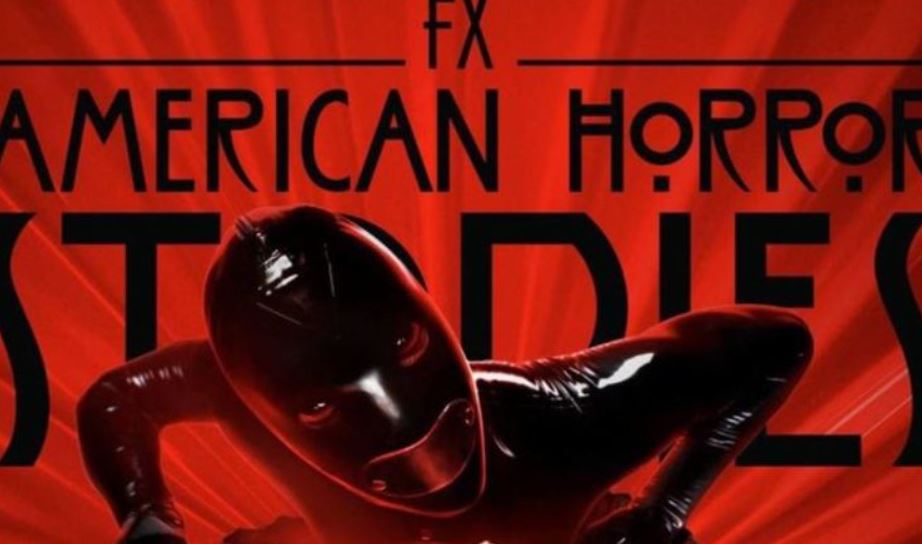 This time the show focuses on many different sets of casts and characters for every episode that is released.

The UK is already planning a release of the show for quite some time now. Disney+ streaming services are planned on releasing the Americal Horror History which will use the Star section of the platform.

Okay, so what we were left uninformed until now was how the show is planning its debut.

UK Disney+ on their Twitter account has officially shared the dates for American Horror Stories on August 4th. Going by the details, the show will premiere on September 8th, Wednesday.

That’s the official release date and this time, the shows are going to feature one after another instead of a longline plot. 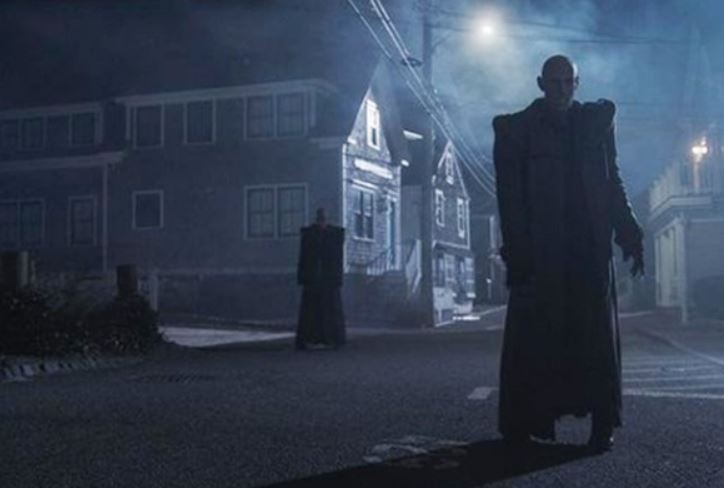 American Horror Stories – What Does the Future Hold?

After the American Horror Stories, the next in line is the Double Feature.

American Horror Stories: Double Feature is going to be the 10th season of the anthology or the primary AHS.

For this time, there are two separate stories. One of them is Red Tide and the other is Death Valley. That’s where it gets the Double Feature name from. 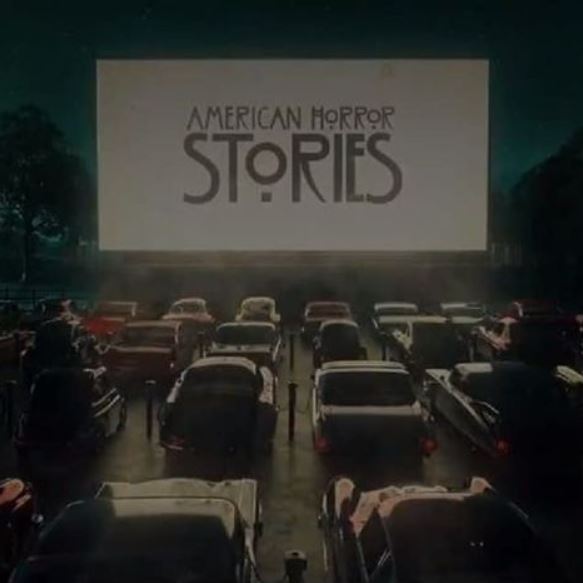 Agree to disagree but the Red Tide will be set across ”by the sea” and for monsters on your plate, you can expect Sirens. On the contrary, the Death Valley will feature ”by the sand” and will see aliens as monsters.

The release for this one will be soon after AHS is covered and released.

Disney+ might not be the only place where the AHS will be hosted. However, there is no light on that one out. 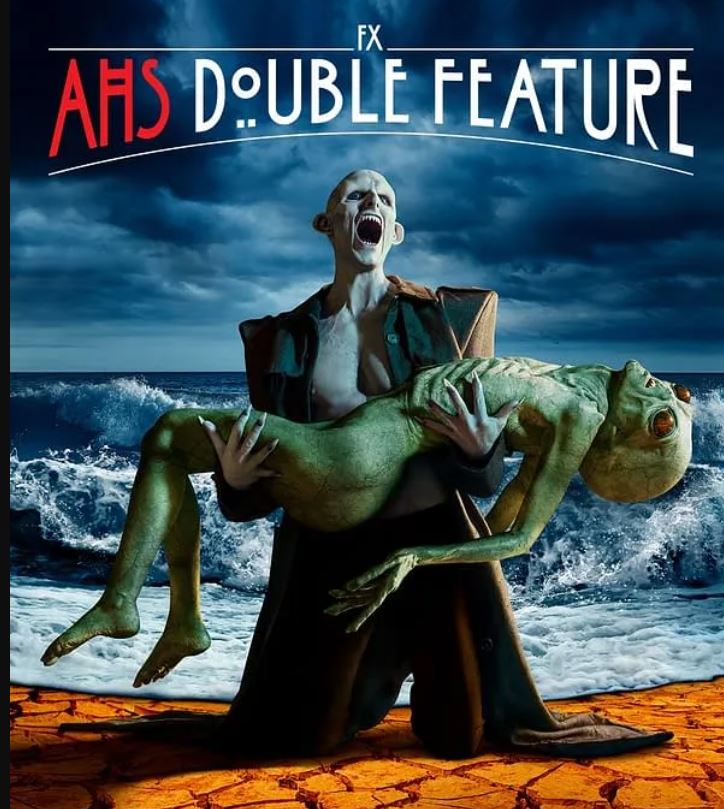 But HELLO! Either way, it is good news, right? Because American Horror Stories fans have a lot on their way to welcome and to look forward to.