The upcoming anthology series, American Horror Stories, contains a perfect mixture of newcomers and various returning AHS actors as per the cast, and character reveals done by FX. 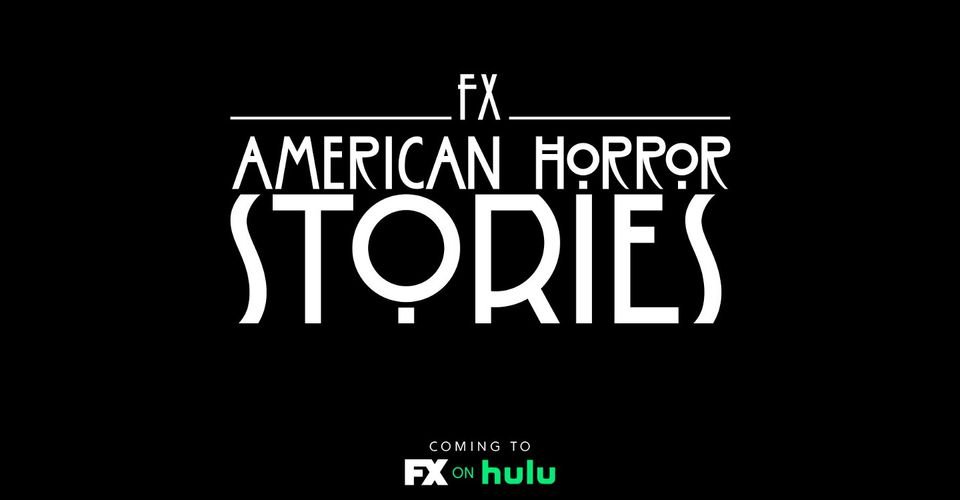 The 21 cast members and the characters they are going to play have been revealed for the upcoming spin-off anthology series, American Horror Stories. The first premiered on October 5, 2011, Ryan Murphy’s directed, American Horror series is considered among the most popular shows of cable TV, and most importantly, it has managed to continue its popularity throughout its nine-season.

The 10th season of, American Horror Stories, titled, “Double Feature” is all set to premiere on FX this August. The upcoming season will feature two stories, the first one will go around the sea, and the second will go around the sand. Every season of American Horror Stories comes with a completely new and exciting story, and it will be interesting to know what will we get to watch in hour-long episodes of Season 10.

With its release date approaching very quickly, the makers have started to roll out various teasers every now and then. You guys must have remembered the Murder House from Season 1 of the original series? So, a poster was released last month displaying the same Murder House. Along with the Murder House, the poster also teases a mysterious Rubber Women, and according to many theories, it is considered as some kind of reference to the Rubber Man that we have seen in Season 1 and Season 8. The Rubber Woman makes her appearance again in the trailer of the upcoming series. Even after so much teases from the makers, it’s still unclear whether the Rubber Woman will make her appearance in the upcoming series or she is just being used as a promotional item.

American Horror stories will premiere on the 15th of July 2021.

these are not your typical bedtime stories. "american horror stories" premieres july 15 exclusively on #FXonHulu pic.twitter.com/qfqfki3kkE

The list was confirmed by the makers by posting a video on social media. However, the names flashed too fast and it was quite hard to read them.

And this isn't even the half of it. Take a peek at some of the American Horror Stories cast. The brand new anthology series begins streaming July 15 only on #FXonHulu. #AHStories pic.twitter.com/uKKEzBPNqi

The perfect mixture of newcomers and returning AHS actors is enough to keep the fans excited for the upcoming season of American Horror Stories. However, there isn’t much known about the plot of the upcoming season, and it isn’t a surprise, as this is the working style of Ryan Murphy. So, the only way to find out what’s new in Season 10 is to wait till the premiere date of July 15.