Not long ago, the Aquaman actress Amber Heard was photographed for the first time in public since the arrival of the court’s verdict in the defamation case against her ex-husband Johnny Depp. 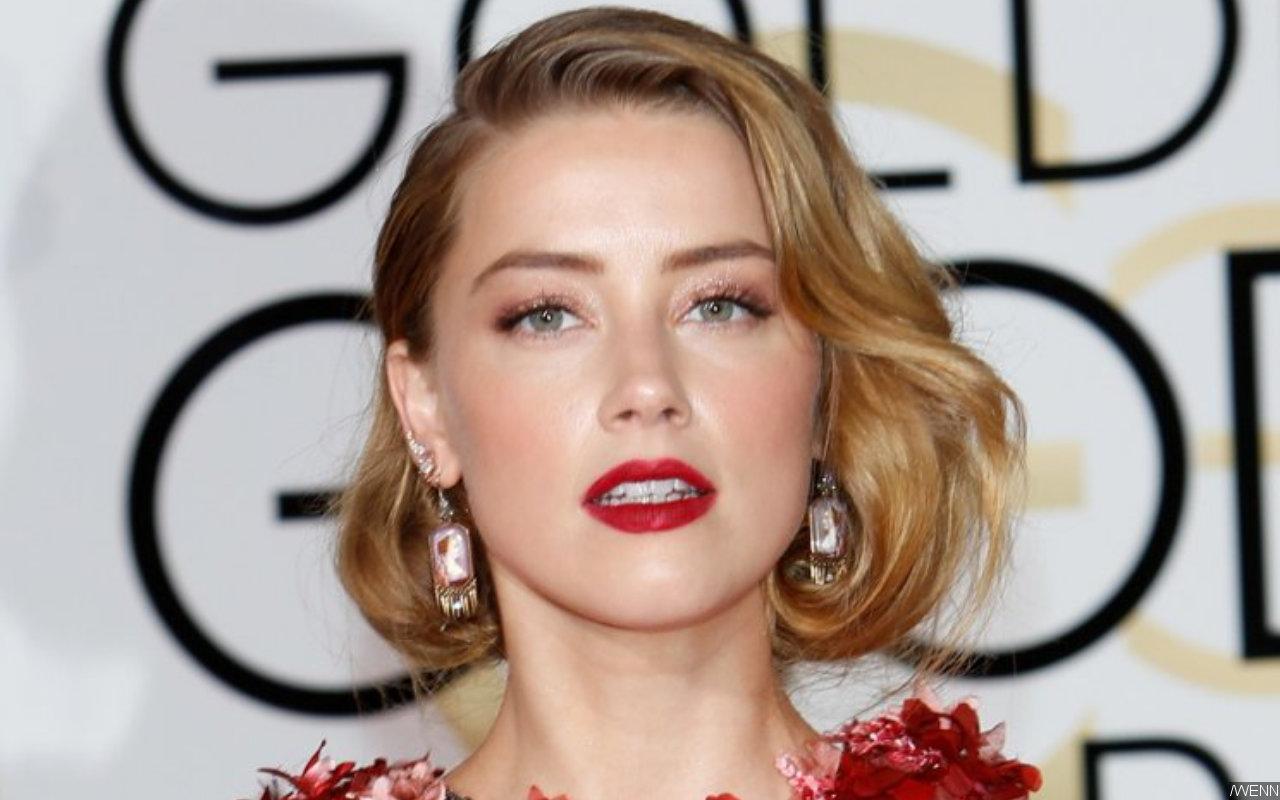 On Friday, Amber Heard was seen popping out of a private jet and into a chauffeured car. This is the very first time that the Hollywood actress has been spotted out and about in public since losing in ex-husband Johnny Depp‘s defamation case against her.

As per the reports of TMZ, Amber took a flight from New Jersey to Washington DC, on June 10, 2022, before getting in a luxurious SUV. For her day out, Heard was dressed up in a black blouse and a pair of slacks. Was Amber alone or with someone on her recent outing?

As per various reports, Heard was accompanied by at least four entourage members, including her sister, Whitney Heard. We must say her decision to fly private may have been an expensive one. For those of you who are unaware, let us tell you after losing in ex-husband Johnny Depp‘s defamation case against her, Amber has been ordered by the court to pay Depp a total of $10 million in compensatory damages and $5 million in punitive damages.

What did Amber have to say after losing the case to Johnny Depp?

Post ending on the losing side, Heard issued a statement on the social media platform Instagram that read, “The disappointment I feel today is beyond words. I’m heartbroken that the mountain of evidence still was not enough to stand up to the disproportionate power, influence and sway of my ex-husband.”

The Rum Diary actress further added, “I’m even more disappointed with what this verdict means for other women. It sets back the clock to a time when a woman who spoke up and spoke up could be publicly shamed and humiliated. It sets back the idea that violence against women should be taken seriously.”

Amber went on to say, “I believe Johnny’s attorneys succeeded in getting the jury to overlook the key issue of Freedom of Speech and ignore evidence that was so conclusive that we won in the U.K.”

Heard concluded her statement by saying, ” I’m sad I lost this case. But I am sadder still that I seemed to have lost a right I thought I had as an American — to speak freely and openly.”

During the defamation trial, whose side were you on, Johnny Depp or Amber Heard? Kindly let us know who were you rooting for in the comments section below. Don’t forget to stay tuned with us for the latest updates from the world of showbiz.