Recently, the trailer of the much-awaited series ‘Outer Range’ was released. I must tell you that the trailer looks very intense and intriguing. It consists of lots of twists and turns. The first season of the series is going to have a total of 8 episodes.

Check out the trailer of ‘Outer Range’ below:

Amazon Prime Video has dropped a teaser trailer for the series ‘Outer Range’, it is a twisty thriller that stars Oscar Nominee Josh Brolin in the lead role. At the beginning of the trailer, we see Josh asking for help from the heavens above.

What is the series ‘Outer Range’ all about?

The story of ‘Outer Range’ revolves around Royal Abbott who is a rancher fighting for his land and family. On the way, he explores an unfathomable mystery at the end of Wyoming’s Wilderness.

The series starts with the Abbott family coping with the disappearance of daughter-in-law Rebecca. They are pushed further to the brink when the Tillersons (the gaudy owners of the neighboring profit-driven ranch) make a play for their land. An untimely death in the community sets off a chain of tension-filled events, and seemingly small-town, soil-bound troubles come to a head with the arrival of a mysterious black void in the Abbotts’ west pasture. 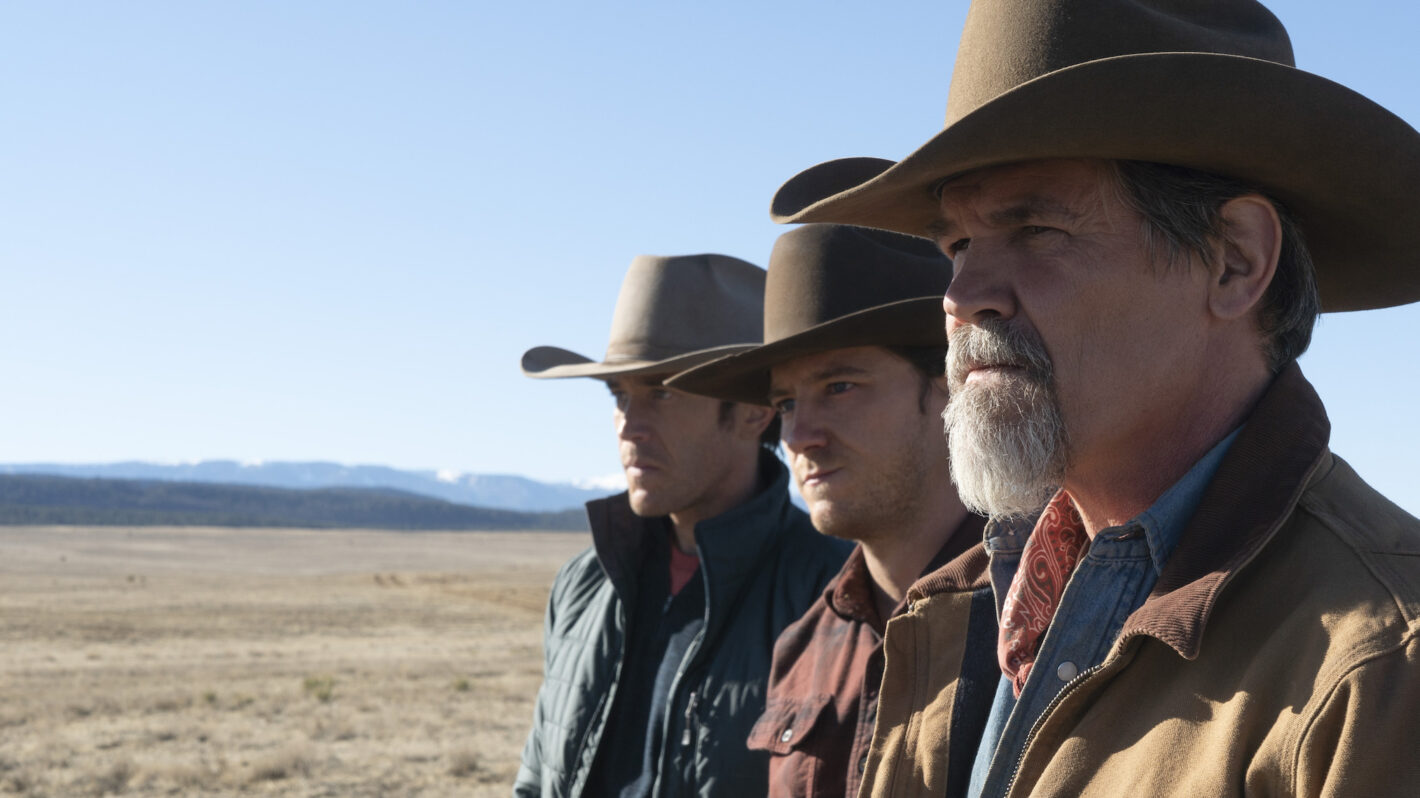 Some wild revelations come out as Abbott tries his best to protect his family. One by one the secrets from the past come in front of his eyes and unsettling mysteries will unfold.

The ensemble cast of the series is one to watch out for. Along with Josh Brolin, many other actors such as Tamara Podemski, Lewis Pullman, Tom Pelphrey, Noah Reid, Imogen Poots, Lili Taylor, Will Patton Isabel Arraiza, Olive Abercrombie will also be seen in pivotal roles.

Brolin will be seen playing the two roles in the upcoming series, the first is Royal Abbott and the second one is of the executive producer. The shoot of the series took place at Santa Fe over eight months.

Brian Watkins is the creator of the series. Watkins will also serve as an executive producer with Tony Krantz, Josh Brolin, Robin Sweet, Zev Borow, Heather Rae, and Brad Pitt’s Plan B Entertainment for Amazon Studios. The people who will put their best foot forward from the side of Plan Entertainment are Brad Pitt, Dede Gardner, and Jeremy Kleiner.

This is not the first time Brad’s Plan B Entertainment has collaborated with Amazon Prime. Previously, the duo also worked together on the Prime Video’s  ‘The Underground Railway’. 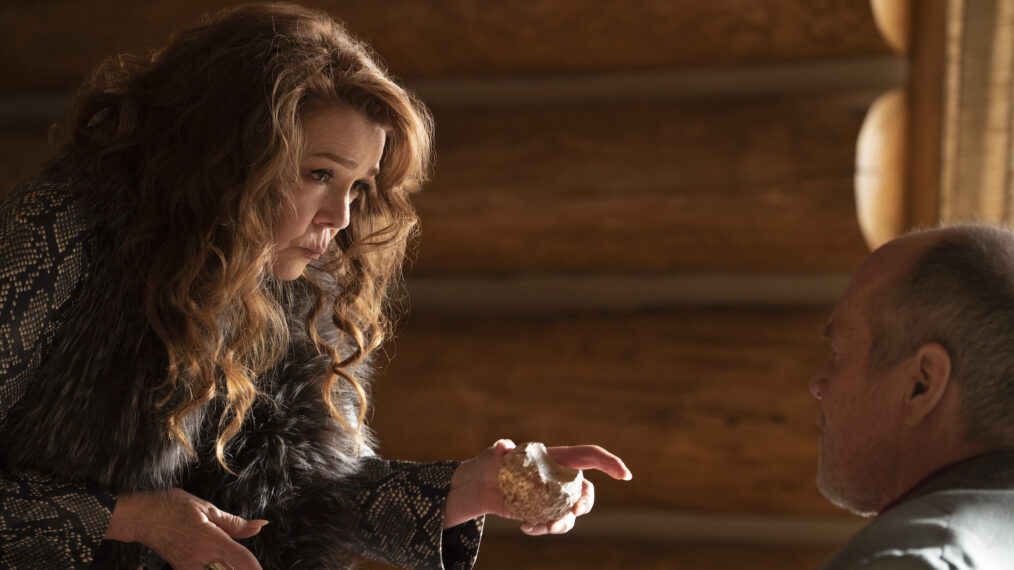 When will ‘Outer Range’ be out?

Brain’s ‘Outer Range’ will be premiering on April 15, 2022, on Amazon Prime Video. Two episodes of the series will be airing every week. You and people from more than 240 countries can give it a watch.

If you are looking for a series that is full of thrill and suspense that can keep you at the edge of the seat, then this series might be something you would like. Stay tuned for the latest updates.