Amanda Seyfried Joins the Cast of the New Apple Series, ‘The Crowded Room’

Apple Tv Plus announced that actress Amanda Seyfried will be starring opposite Tom Holland in Akiva Goldsman’s new Apple series, The Crowded Room. 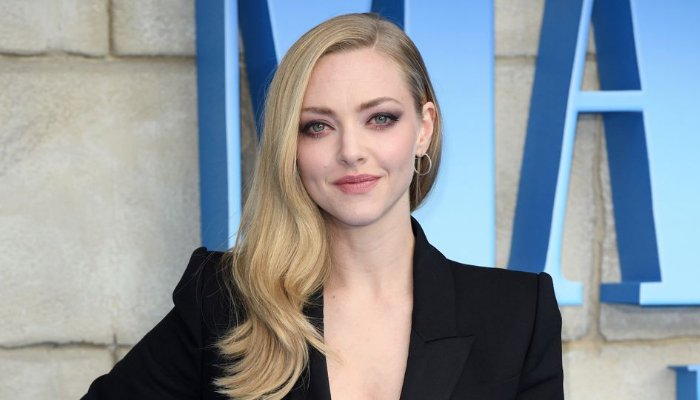 Kornél Mundruczó will be executive producing and directing the 10-episode first season of the series along with executive producer and writer, Akiva Goldsman. The show is going to be produced through Goldsman’s Weed Road Productions banner.

Seyfried’s character in the series

The 36-year old model is going to be playing the character of a clinical psychologist named Rya, who is “faced with the most challenging case” throughout the entirety of her career.

Rya is seen struggling as she tries to juggle everything in her life as a single mother, but true to her duty, she puts her patients first and tries to help them, regardless of what is going on in her own life.

Repped by Frankfurt Kurnit Kelin & Selz and Innovative, Seyfried is popular for her roles of Cosette in Les Miserables by Tom Cooper, Sophie in Phyllida Lloyd’s famous musical romance Mamma Mia, and that of Savannah Curtis in Dead John. 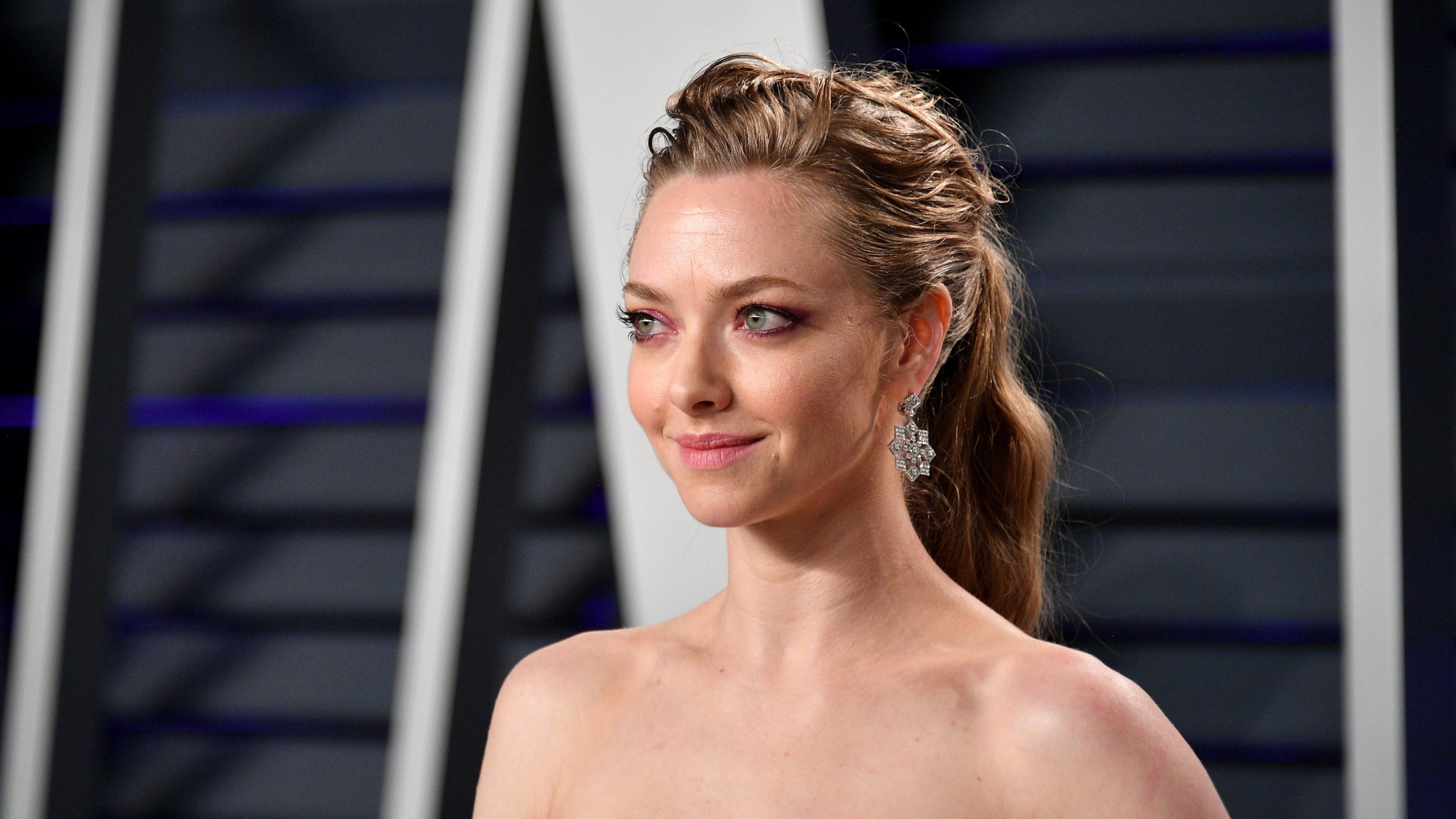 Seyfried has also earned an Academy Award nomination for her character of Marion Davies in David Fincher’s black and white drama, Mank.

And for her next project, Seyfried will be playing the role of Elizabeth Holmes, the founder and CEO of Theranos, in the new, limited Hulu drama series, The Dropout.

About The Crowded Room

The new Apple Tv show is set to be a seasonal anthology series that “will explore inspirational stories of those who have struggled, and learned to successfully live with, mental illness.” And the first season is going to be a thrilling one, reflecting aspects from the Oscar winning screenwriter Goldsman’s life himself as well as taking inspiration from The Minds of Billy Milligan, an award-winning biography by Daniel Keyes.

The biography narrates the story of Milligan, the first ever person to get acquitted of a crime whilst he is suffering from multiple personality disorder, now widely known as dissociative identity disorder. And Holland’s character has been built around the same story.

Holland is also going to be executive producing the series along with Goldsman. 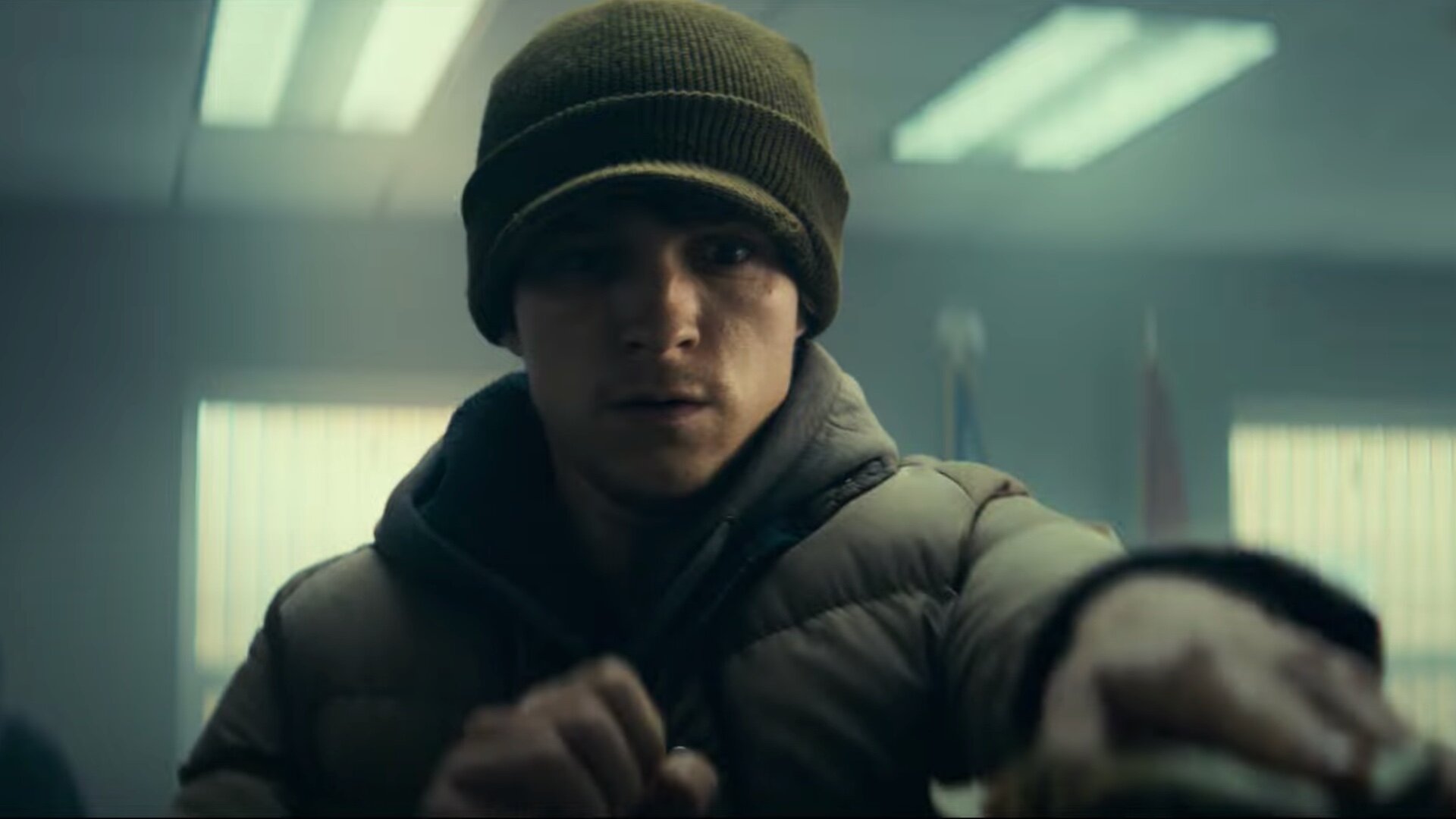 The Crowded Room is going to be a co-production between Apple Studios and New Regency.

Besides Goldsman and Holland, Suzanne Heathcoate, Alexandra Milchan for EMJAG Productions, and New Regency’s Arnon Milchan, Yariv Milchan and Michael Schaefer are also going to work as executive producers of the show.

Although most of the details with regard to the series haven’t been disclosed to the public yet, sources claim that the filming and production of the series will take place in the second half of 2022, during late winter, in New York.