Still in complete disbelief, and utter shock but it is what it is. Alycia Debnam-Carey has announced her exit from the show with which she has been associated herself for the last seven seasons.

The actor notified the world about her departure via Instagram. She said that Sunday’s episode of the show will be the last one of her “life-changing journey” 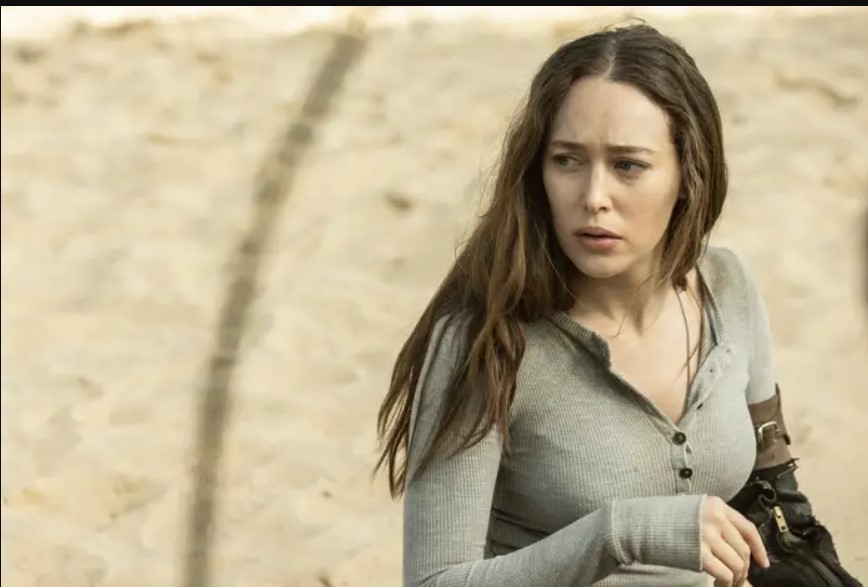 Alycia Carey belongs to the original cast members of the zombie horror drama, Fear the Walking Dead. Her decision to quit the series after seven long seasons has left everyone on the backfoot.

Let’s take a dig at what he ta has to say.

Her caption on her Instagram recent post was an announcement for the Fear The Walking Dead family to receive the message.

Here’s what she said.

“To my dearest @feartwd family, tonight marks the end of an extraordinary and life-changing journey of playing Alicia Clark.” 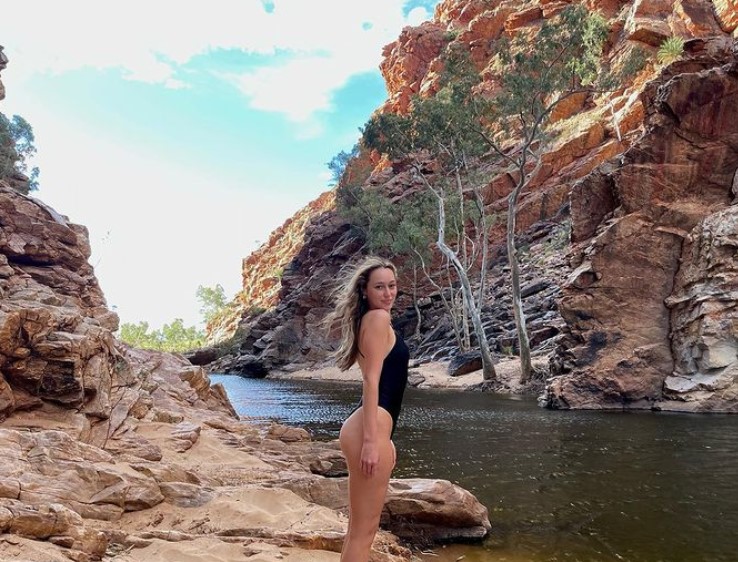 She continued, and wrote: “Where to begin…I will never be able to fully express the kind of journey I have had working on @feartwd for so long. It has gifted me so much.

It has been the most extraordinary training ground as an actor where I’ve been given the chance to grow and learn. I’ve had the honour of working with so many inspiring and talented people. It provided new opportunities, such as directing and it has bonded me to such incredible fans that have supported me along the way.”

Alycia’s decision to quit the show was primarily to pursue better career opportunities. She spent seven years of her life doing what she did, and it was time for her to move on to seek a new chapter in her life.

Her exit could also be for her casting in the upcoming Hulu series, Saint X. The announcement about the series was made earlier this month.

Speculations state that her exit means her span on AMC has reached its timeline.

In the final appearance, Alicia had to battle through to the role of a zombie. Alicia fights through it all and lives a life of survival.

During the final glimpses of the episode, Alicia leaves for a new mission. She confirms that she is fine.

“[I’m going] to find the people who heard my message and spend whatever time I have left making sure they have somewhere safe to go,”, she says to her older self.

“Alicia Clark” Will be Missed

Few are very ecstatic about Alycia quitting the show as they look forward to seeing her explore the new chapter of her life.

Wait Alycia Debnam-Carey left Fear of the Walking Dead. I can’t wait to see her next tv show! @DebnamCarey

Carey’s career has taken a shift over the span of seven years weaved around 100 episodes of the show.

Fear of the Walking Dead, over the years, has bid adieu to many of the series regulars. Cliff Curtis, Frank Dillane, and Kim Dickens have said their goodbyes along with the showrunner, Dave Erickson. 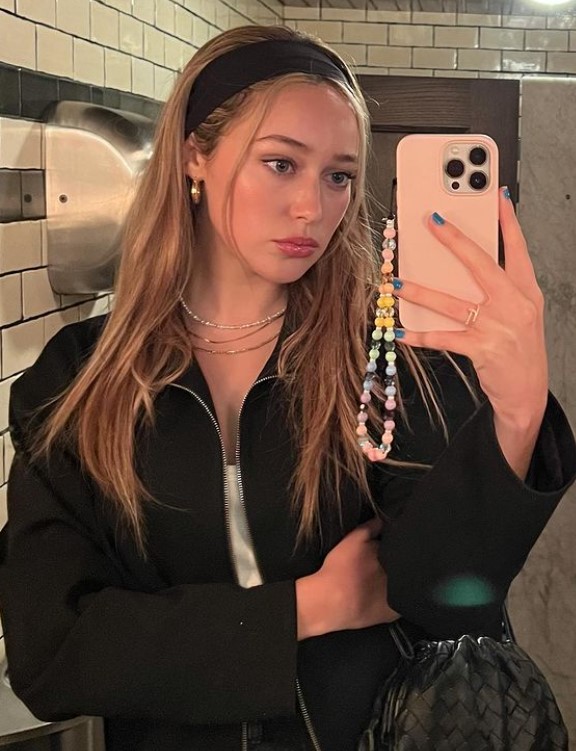 Alycia’s “bittersweet” journey will be missed, and fans will certainly miss seeing her. Do you agree?