In the mood to dance? Netflix has got you covered.

Netflix’s Dance 100, a special street dance competition is all set to fire up the stage.

In a press release on Tuesday, the streaming platform has announced it will be premiering “Dance 100,” a new dance show hosted by the Brooklyn Nets’ fame, Ally Love. 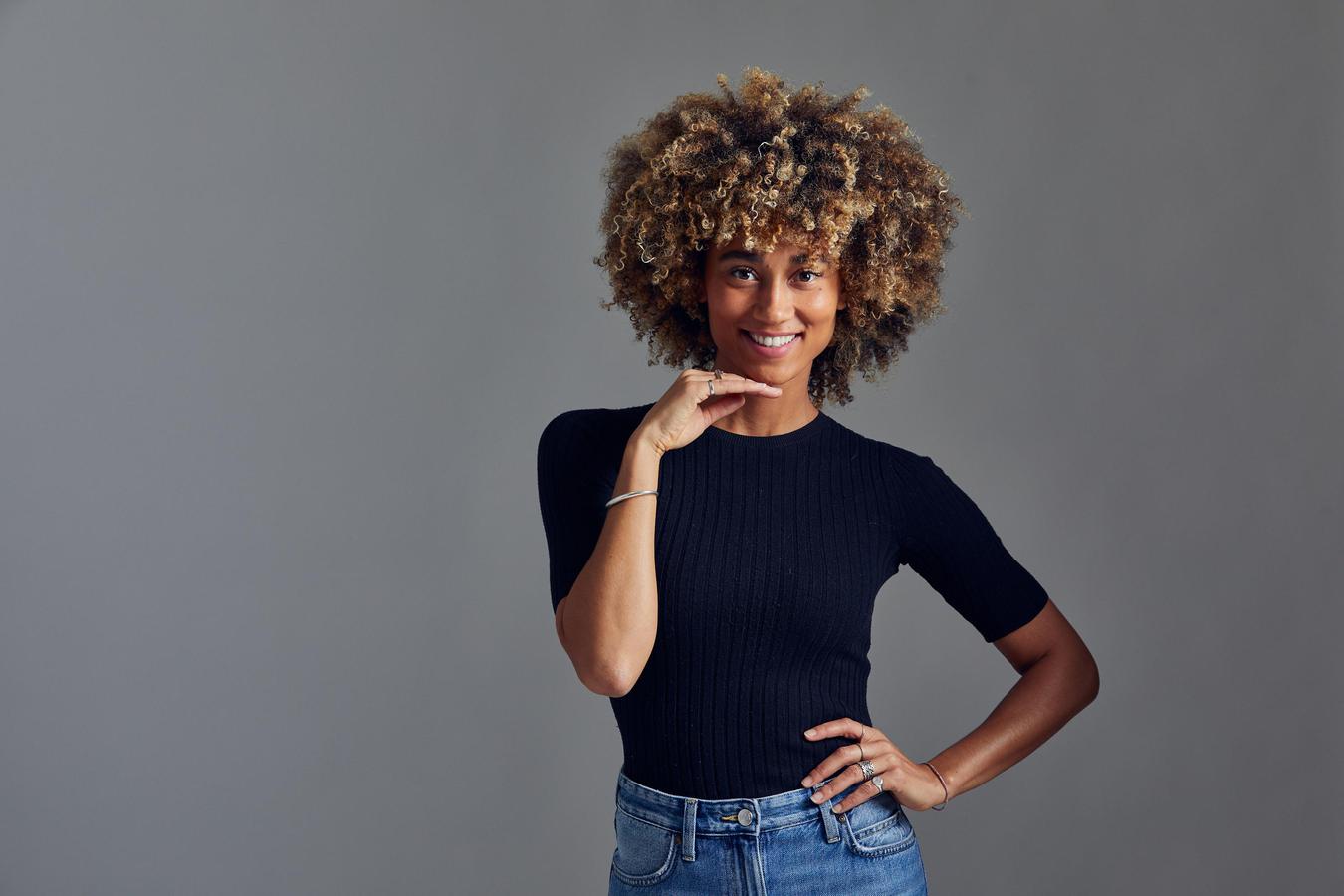 The show was commissioned in the pre-Covid era but got delayed due to the overwhelming situations.

But the street dance competition is back on its track and it’s scheduled to start its production in London from April 1st. Here’s everything you need to know.

Netflix is bringing a fun series of street dance competition hosted by Ally Love who has already hosted two original fitness programs for Peloton and has more than 1 million followers on Instagram. Dance 100 is designed in the search of the next superstar choreographer. A series that will feature popular dance routines across various genres.

The show will showcase the best 100 dancers of all time known as the Dance 100 with Love serving as host.

Eight deserving contestants choreographing, designing and performing in groups that will be ever growing.

The Dance 100 gang will then determine the performance of the dance groups to eliminate one group each week churning out the best performances week by week.

In the end, the last two dance groups will have to deliver a massive street dance performance that will feature the Dance 100 members. 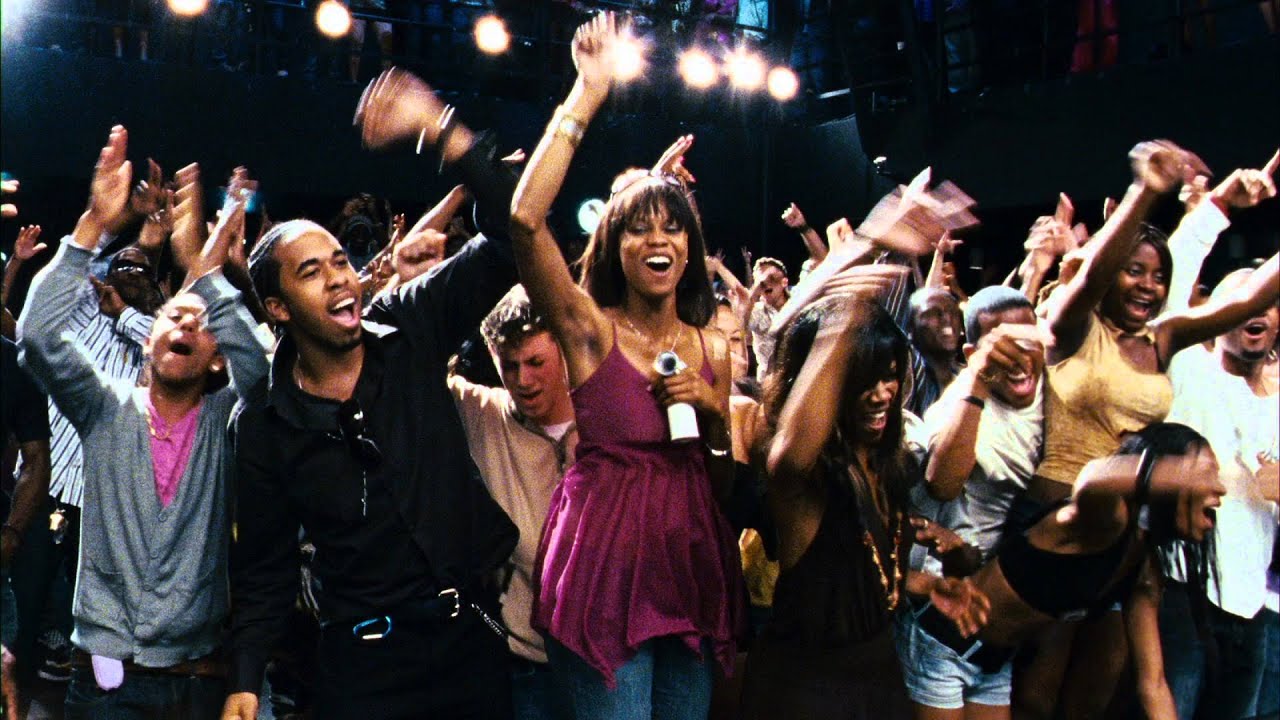 The show gets back on its track three weeks after the confirmation hit by NBC for the adaptation of Talpa’s adventure reality show Million Dollar Island with Studio Lambert to produce its American version.

Dance 100 to be hosted by Ally Love

She has been featured in major media outlets such as Glamour, Refinery29, The Cut and ELLE Magazine. Ally Love was born and raised in Brooklyn, New York.

She attended the University of Miami for her undergraduate degree where she played basketball for four years before graduating in 2014 with a degree in sociology. 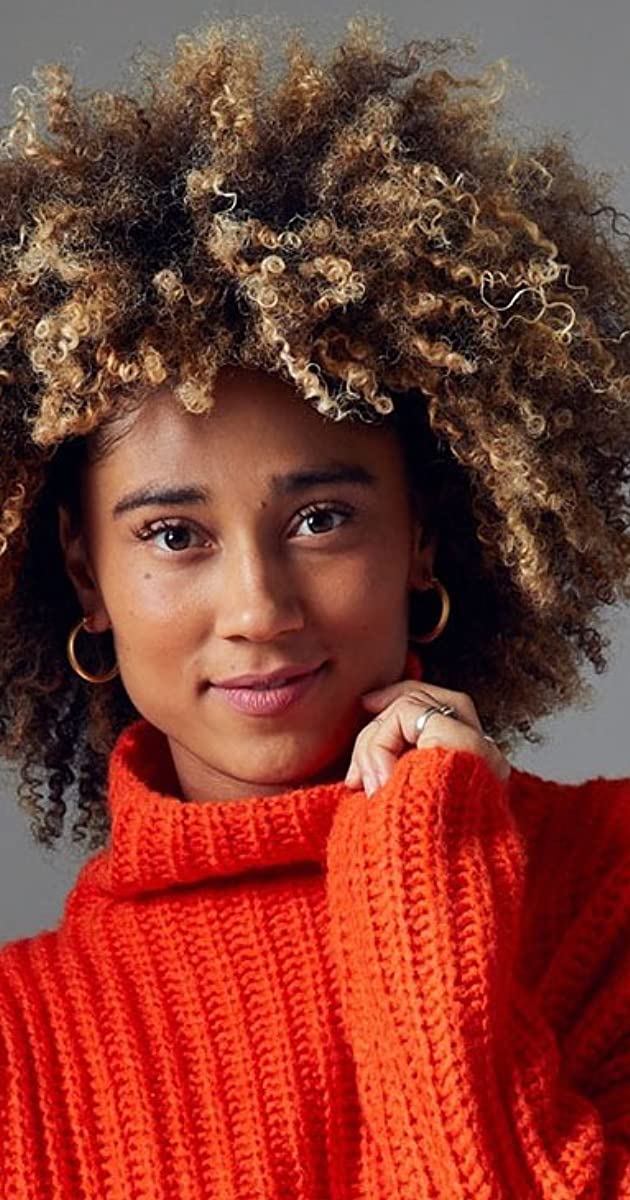 Love started her career as a fitness trainer and later became a fitness instructor on Equinox’s YouTube channel.

She then joined Equinox’s marketing team before moving to Peloton and becoming a Master Instructor and Content Creator for their fitness platform.

Ally is a multifaceted woman, with roles in multiple aspects of the entertainment industry.

She’s working to grow her company, a sideline reporter for the Brooklyn Nets (and about to launch into other sports), an instructor for Peloton fitness, and more.

Ally uses her influence and social media platforms to create spaces to celebrate and promote diversity.

Her work includes facilitating conversations with people of different cultures, backgrounds, and races on topics such as beauty standards in the workplace.

Dance 100 is set to begin its production in London starting this April.