Norah Jones was the musical guest of the night on the Tonight Show Starring Jimmy Fallon. The musical legend performed her hit single ‘Don’t Know Why’ on the show.

Who Is Norah Jones?

Although most grownups know Norah Jonas, the youngsters may not be aware of Norah Jones. She is a nine-time Grammy winner singer and songwriter. Jones has eight albums under her belt. Her genes are musical. Her father was a renowned sitar player in India, Ravi Shankar, while her mother was an American concert producer. Her mother’s vast collection of music became an inspiration for her in her early days. In her initial days, she won three Student Music Awards.

Come Away With Me (2002) and Feels Like Home (2004) topped the Billboard 200 charts. This gained her international recognition and she became an overnight sensation. Her albums had a hint of country music, pop and jazz. This combination of music is not common as it is very difficult to master. Her first album, Come Away With Me, won her 6 Grammy awards and sold more than 20 million albums.

Over the years, she experimented with different types of music and returned to Jazz in 2016.  Norah Jones also tried her hand at acting. She starred in the My Blueberry Nights (2007).

In April, she returned with Come Away With Me: 20th Anniversary Super Deluxe Edition. It features over 22 unreleased tracks.

Appearance on The Tonight Show

Jones first debuted on the Tonight Show back in 2002. She recently appeared again on the show to promote her new album. Before this album, she released a holiday LP called I dream of Christmas in 2021. One year before that, she released Pick Me Off The Floor.

A few months ago, Jones appeared on the Tonight Show to perform her new song called Flipside. Most of the comments on there were also positive and praised her. Many even believed that the live version was better than the original song.

Jones serenaded the audience with her hit single Don’t Know Why. Fans commented on the video, reminiscing about her music. One fan wrote, “all we need now is just Norah Jones performing Don’t Know Why and our day going much better than usual.”

Another fan recalled listening to the song and wrote “I remember listening to this song in the car with my mom, in playlists with Alicia Keys and Colbie Caillet. Norah’s voice is pure, sweet nostalgia. :’)”

Another user recalled how things were different, she commented “I went on a date with my now husband to a Norah Jones concert almost 20 years ago. Man I’m old (sic). She’s still the same – amazing”. 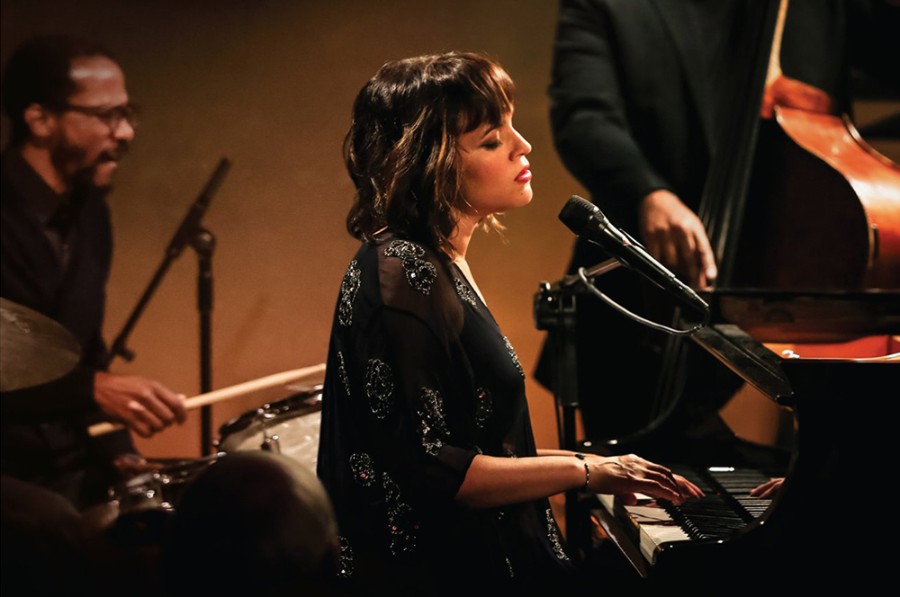 Most of the people in the comments were reminiscing about the good old days when the song had originally come out. Some even commented how Jones is still so underrated.

Fans are excited to see Norah Jones come back to her roots. Listening to her sing the classic hit brought back sweet old memories for a lot of people. The album Come Away With Me: 20th Anniversary Super Deluxe Edition features many unreleased songs that share the same feel as her old songs did.