All Rise is a legal drama television series that premiered on CBS on September 23, 2019, as a Monday night entry in the 2019–20 television season. It was created by Greg Spottiswood. CBS announced on January 31, 2019, that the production, then titled Courthouse, had received a pilot commitment. 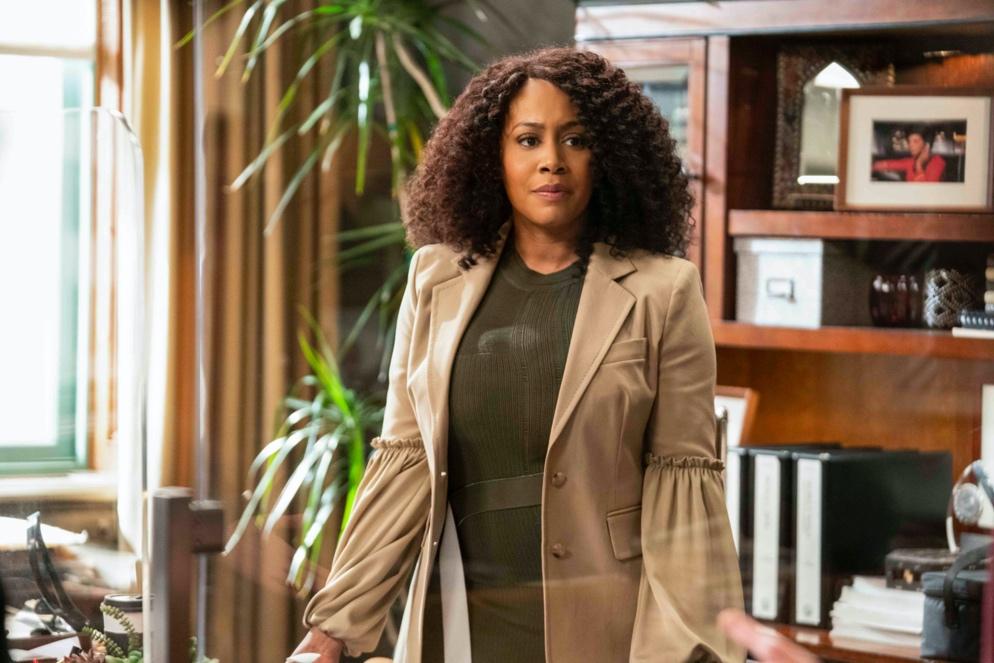 All Rise Season 3 Renewed By OWN

On August 20, 2021, it was disclosed that OWN is attempting to negotiate with Warner Bros. Television for a potential third season. OWN officially renewed the series for a third season on September 29, 2021, with a total of 20 episodes scheduled to air in 2022. Yes, that is correct, which implies that viewers will be able to watch the series once more, with a total of 20 episodes.

Judge Carmichael, a compassionate and capable lady who has gotten to the top of her field, will continue to be the focus of the series. Lola will struggle to reconcile her rigorous schedule with her new parenthood in Season 3. Well, Lawrance also thanked executives at Warner Media, including Warner Bros. Chairman Channing Dungey and Warner Bros. president Brett Paul. 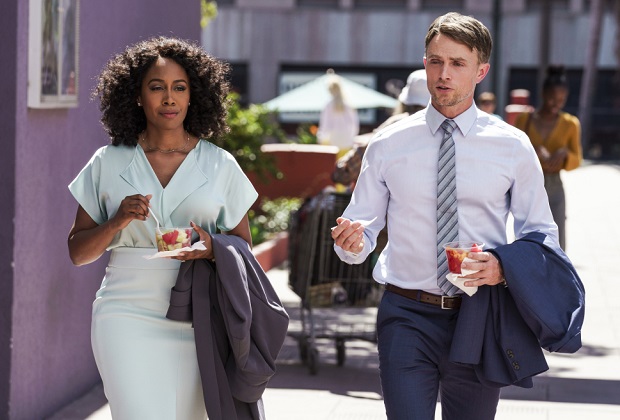 She made a statement sharing how thrilled she is. “I am absolutely thrilled that Tina Perry, Ms. Winfrey, and the rest of the OWN family have extended us the grace to continue telling impactful stories on their network,” Dee Harris-Lawrence stated regarding the renewal.

Well, prior to Season 3’s renewal, the show had a multitude of troubles due to the pandemic as well. There were numerous controversies, which resulted in the series’ cancellation after two seasons. Five writers departed the series on August 20, 2020, after fighting with the showrunner, Greg Spottiswood, over how race — specifically people of color — and gender were represented. 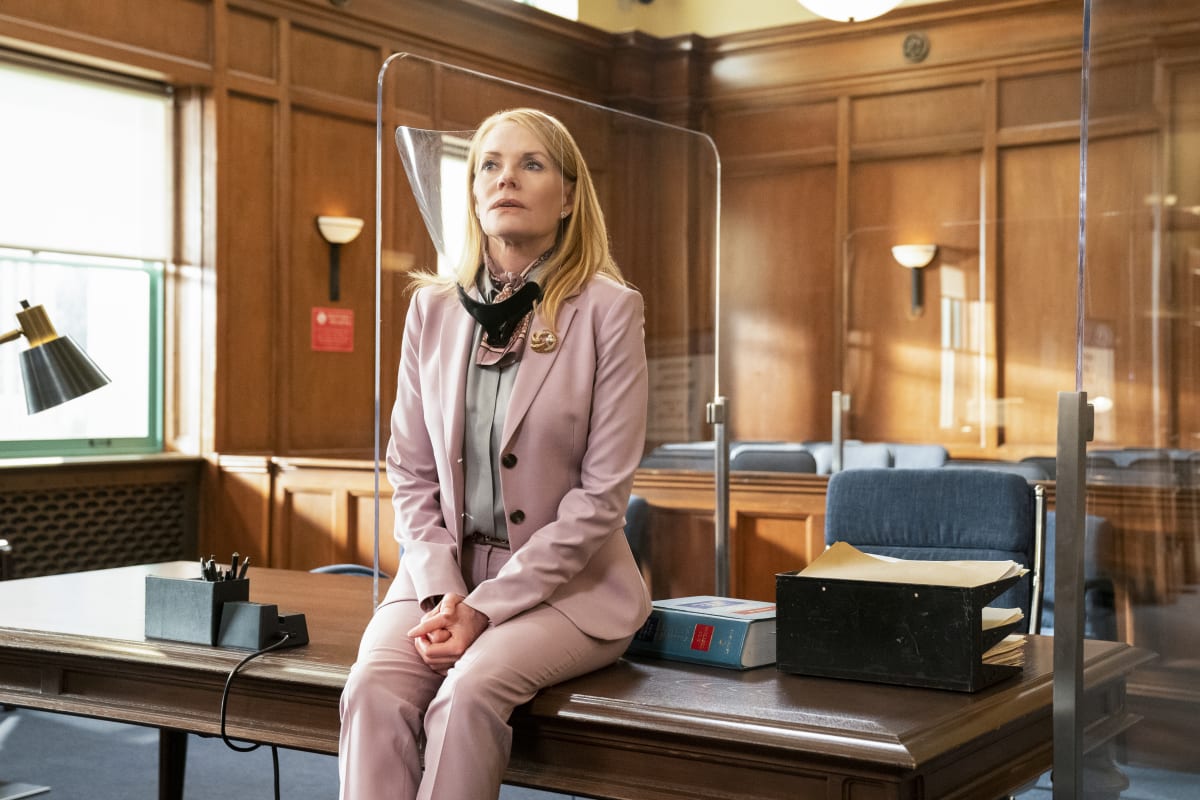 Following employee complaints about Spottiswood’s management, Warner Bros. Television Studios’ human resources department reviewed the series’ workplace and “decided to keep him as the showrunner,” but recruited an African American female corporate coach to assist him. Due to the allegations of misconduct, Warner Bros. Television terminated Spottiswood from the series on March 24, 2021.

OWN’s President Statement On All Rise

“All Rise has been a great performer, achieving strong ratings and growing its share from season one to two,” states the president of OWN Tina Perry.

She also added, “Featuring a strong character front and center, Judge Lola Carmichael’s story reflects our audience with powerful affirmation. A special thanks to Warner Bros. Television and our incredible showrunner and longtime partner Dee Harris-Lawrence. We can’t wait to get started on season three and bring this show back for long-standing and new fans alike.” 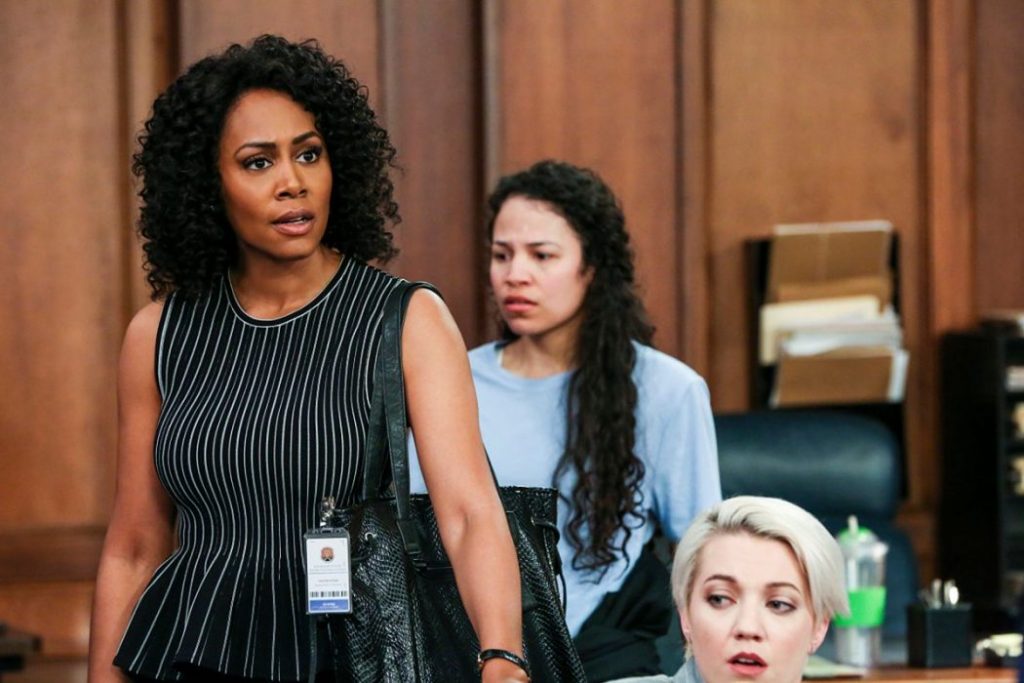 After all of the challenges, the series is now back. And OWN has officially confirmed that it will premiere in 2022 with a total of 20 episodes. So viewers should prepare for an incredible renewal!