All Quiet on the Western Front Release Date, Cast and Trailer

In 1929, Erich Maria Remarque’s All Quiet on the Western Front became an international bestseller. However, Nazi Germany soon banned and burned it—a reflection of its utter lack of pro-German propaganda and honest look at war.

The book is now considered a classic of literature, but it was one of the most controversial books of its time. It’s been called “an antiwar classic that also happens to be a history lesson—a tale about how young men are dehumanized and destroyed by war.”

In 1929, it was published in Germany as Der Untergang (The Downfall), but the Nazis banned it because they wanted their people to think that the war was going well. So they had all copies confiscated and burned on bonfires across Germany. 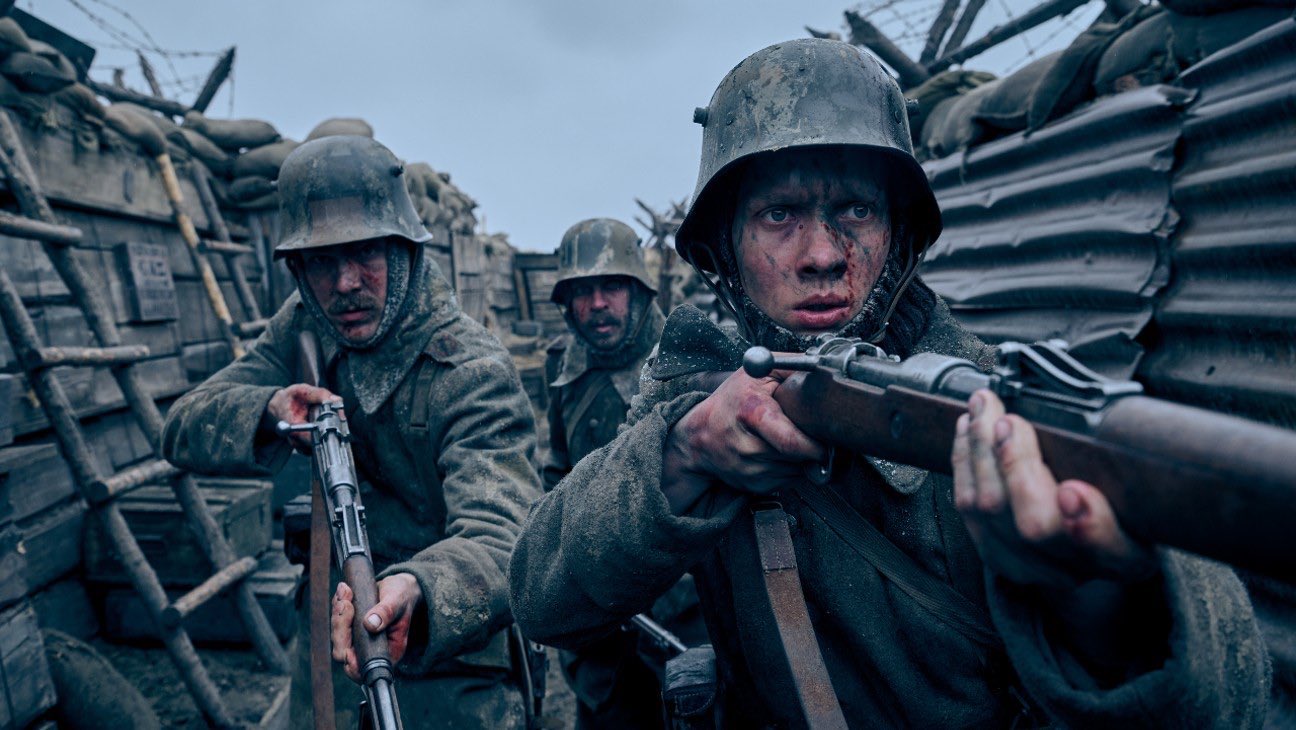 A year later, after Hitler took power in 1933, he ordered all remaining copies of All Quiet on the Western Front be burned as well—but many people who had copies had hidden them away before then. The book is now considered one of the most important works in 20th-century German literature. 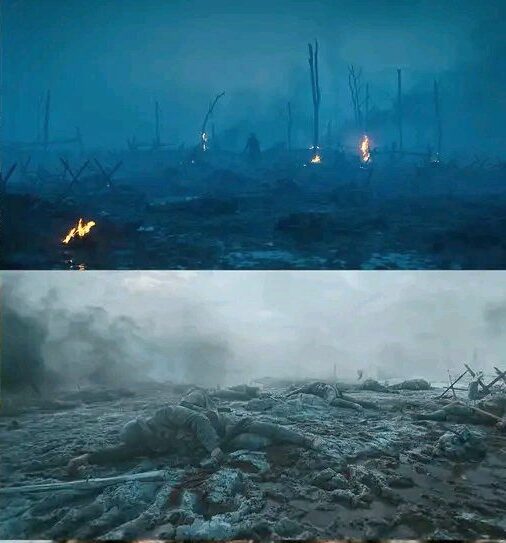 Coming on the strongest foot fronts at Toronto International Film Festival, the adapted version of the controversial book is coming to Netflix.

When is All Quiet on the Western Front? 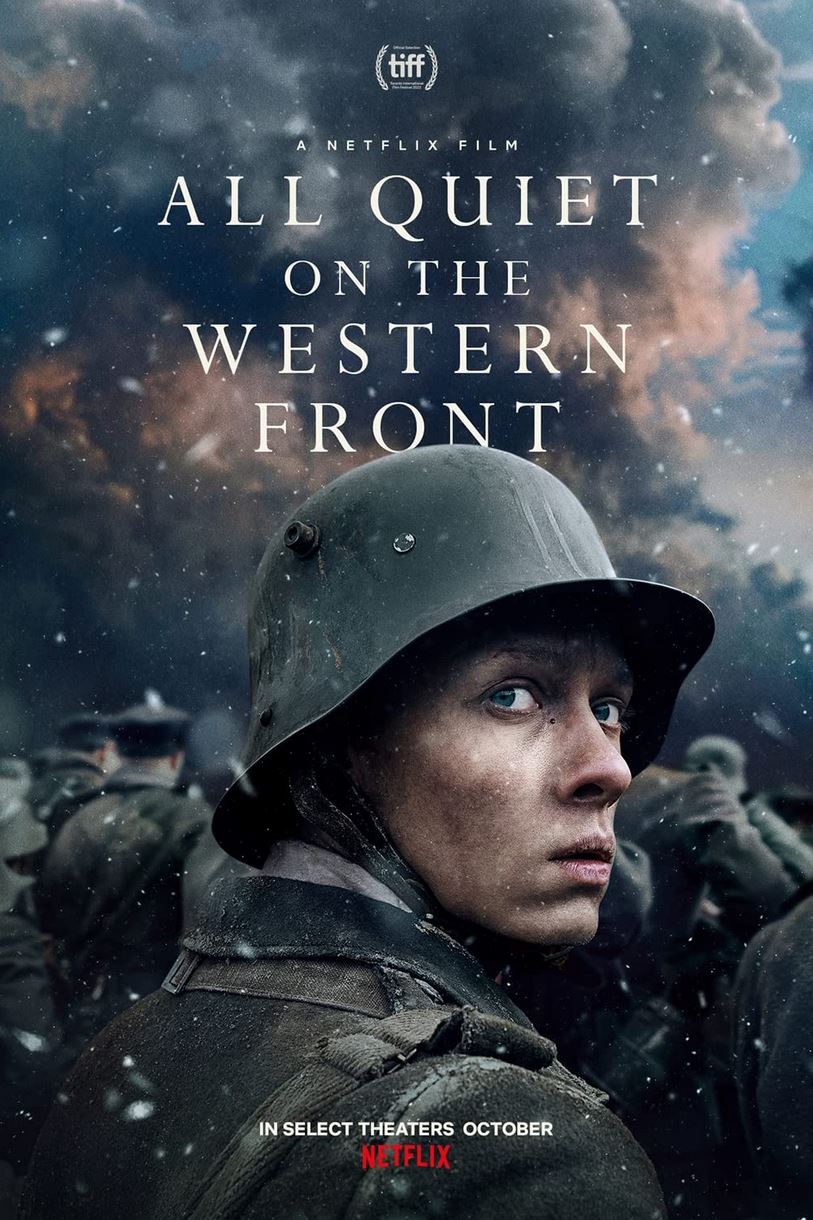 After a theatrical screening at this year’s Toronto Film Festival, the film is all geared up to have its Netflix premiere. The film will be banging on our screens on October 28th.

The trailer for the upcoming adaptation of Erich Maria Remarque’s novel of the same name was released on the 6th of September following its massive success at the Toronto Film Festival.

The newest trailer has a moody tone, contrasting the happy moments of Paul’s enlistment with the violence and devastation of warfare. It also highlights scenes of a tragedy like mangled bodies, mud as thick as molasses, and dangerous terrain.

The trailer alone shows how stunning the film is and provides a glimpse at Daniel Brühl who plays a German diplomat negotiating Germany’s surrender. 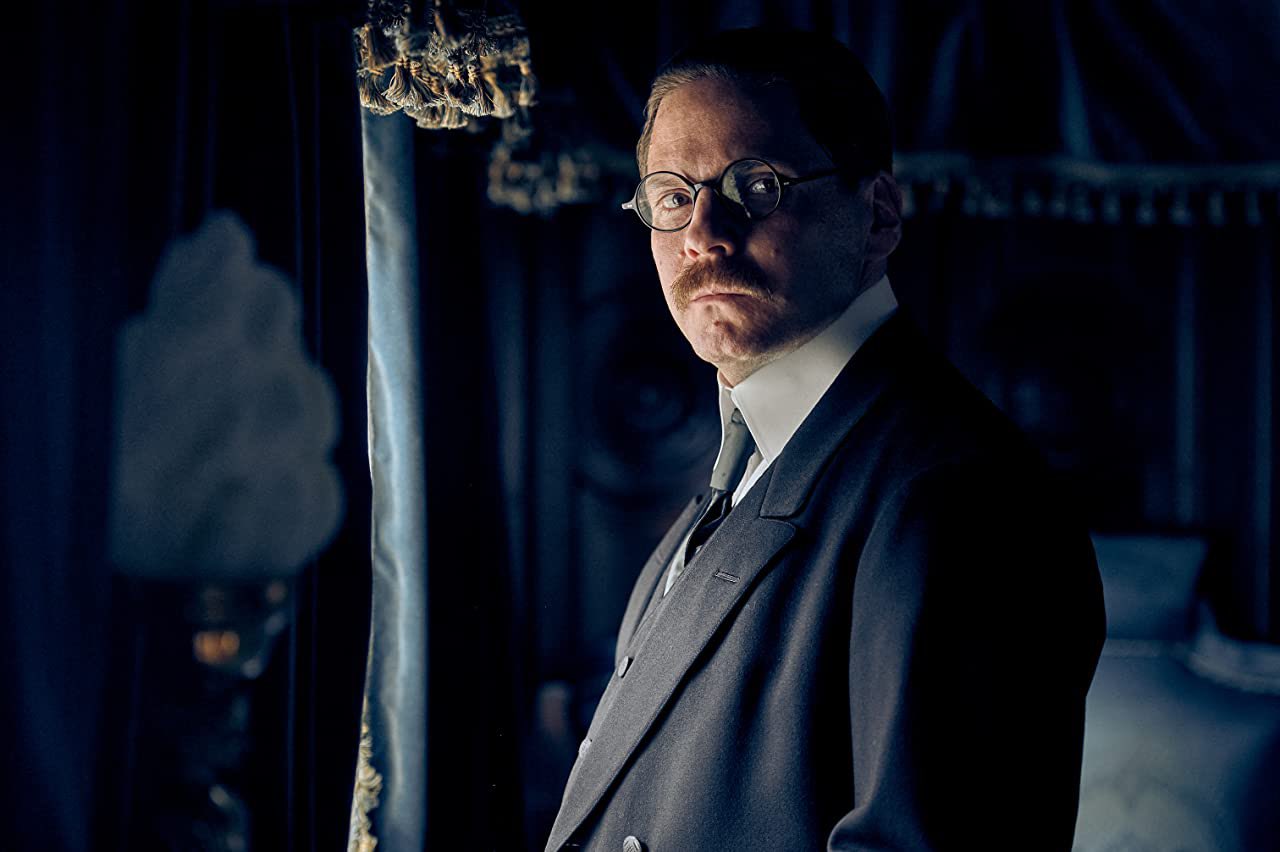 The movie trailer doesn’t have many lines of text, but it carries an emotional punch and the symbolism is universally recognizable: war isn’t heroic. It’s horrific. 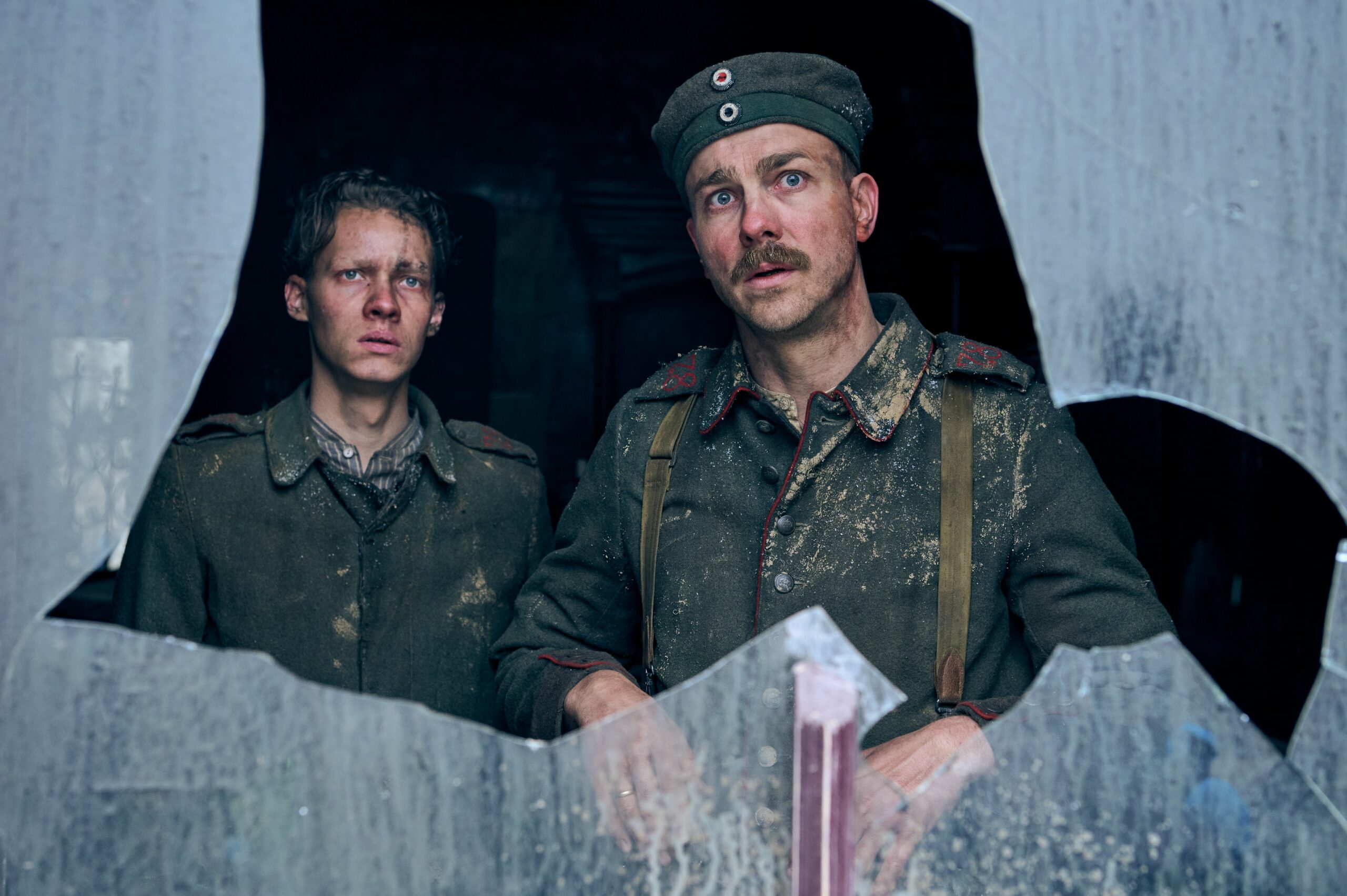 The upcoming horrific adaptation of the most controversial novel boasts a number of talented actors. Right from Daniel Brühl playing the real-life anti-war writer and diplomat. The film also stars Austrian newcomer Felix Kammerer as the young Paul Bäumer.