Pirates of The Caribbean Moves in Order

Thank god at least I have someone with me on this who is also looking for the right order to watch Pirates of the Caribbean.

The Pirates of the Caribbean has been immensely popular for n number of reasons. With the franchise’s overall stamp over five movies, it is extremely crucial to figure out which one to watch first and which one must follow.

Also, now that we are free to binge-watch the whole pack of the Caribbean’s movies on Disney+, things just get better, no?

This means, you can figure out the order and then watch it religiously on the DisNey+ streaming service.

Don’t wish to watch it on Disney+? 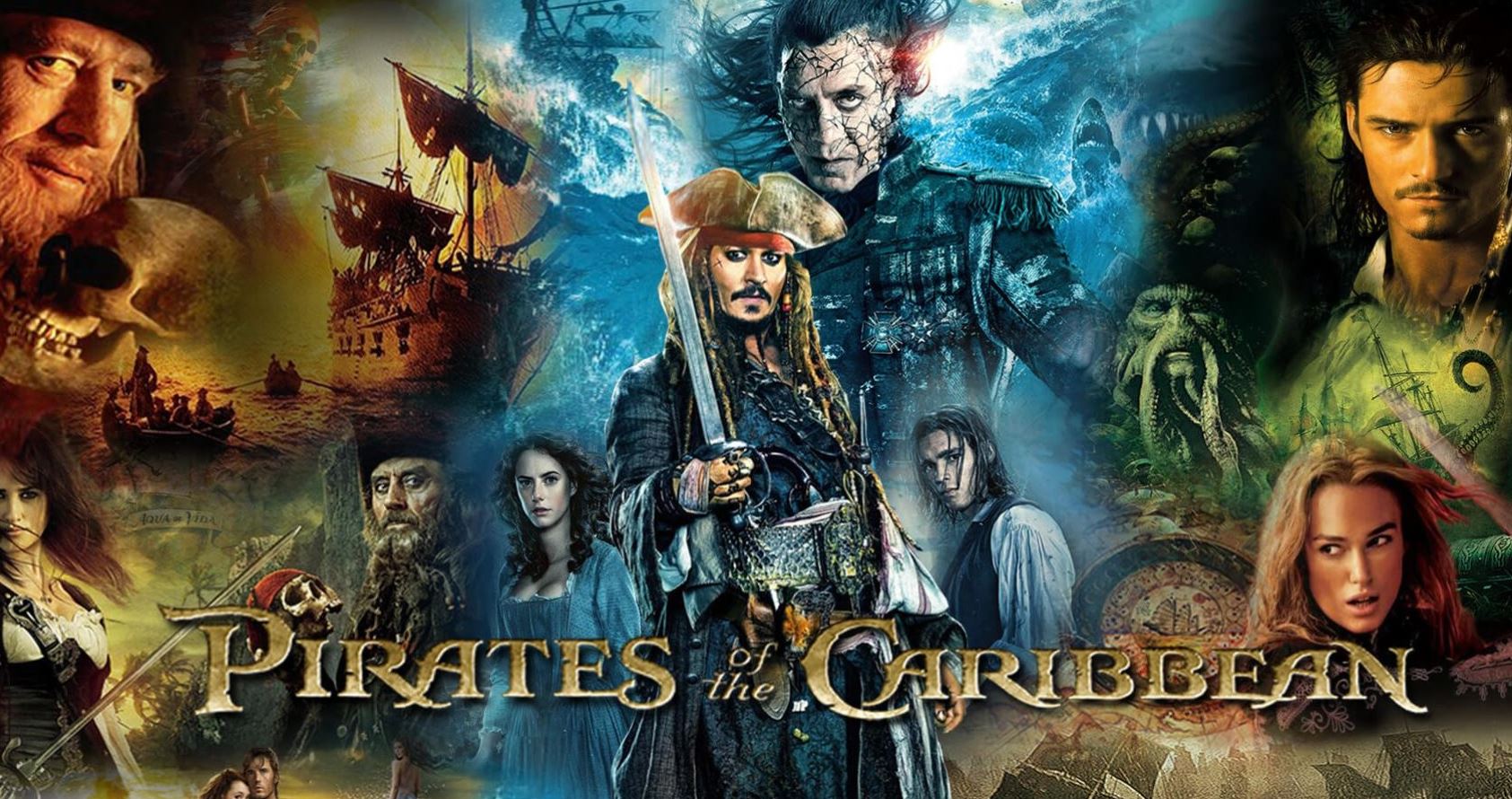 Well, you can also tune in to Amazon Prime Video and enjoy the ride with Jack Sparrow.

Johnny Depp has done an excellent job as Jack Sparrow as he nails the lead role. So, if this is your first time watching this movie, the five movies from the franchise in the right order are coming right up.

Pirates of The Caribbean Order to Watch

Have your take on the Pirates of the Caribbean. Watch them all and come back and let us know how did you like it.

Here you go with the correct chronological order to watch Jack Sparrow on your screen.

1. Pirates of the Caribbean: The Curse of the Black Pearl

The first installment of the franchise was released back in 2003 and is still as original as it was back then. 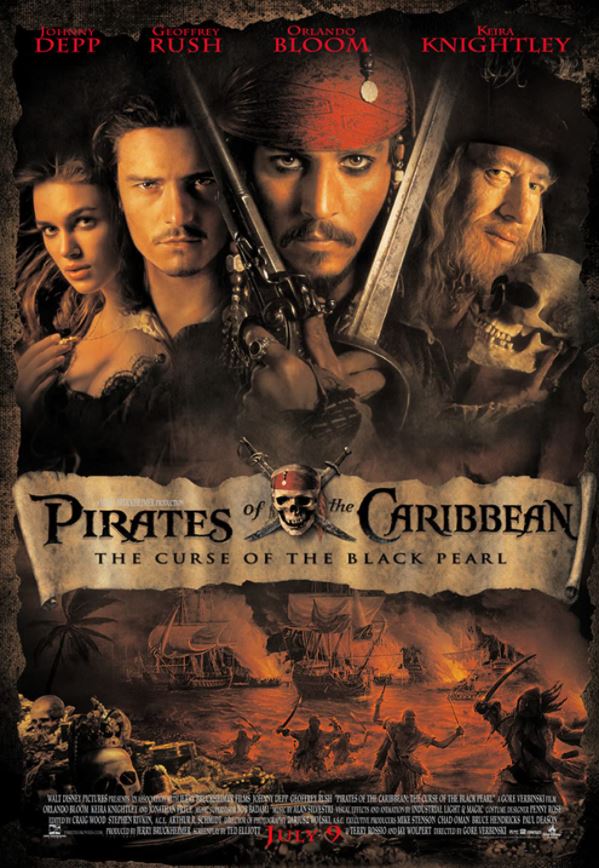 The Curse of the Black Pearl introduced the world to Jack Sparrow played by Johnny Depp. The movie is gripping and doesn’t let you go anywhere until you reach the climax. The bar was really set high with the first one.

The second one that followed, was released back in 2006 and adds the element of fun that you would expect it to offer. 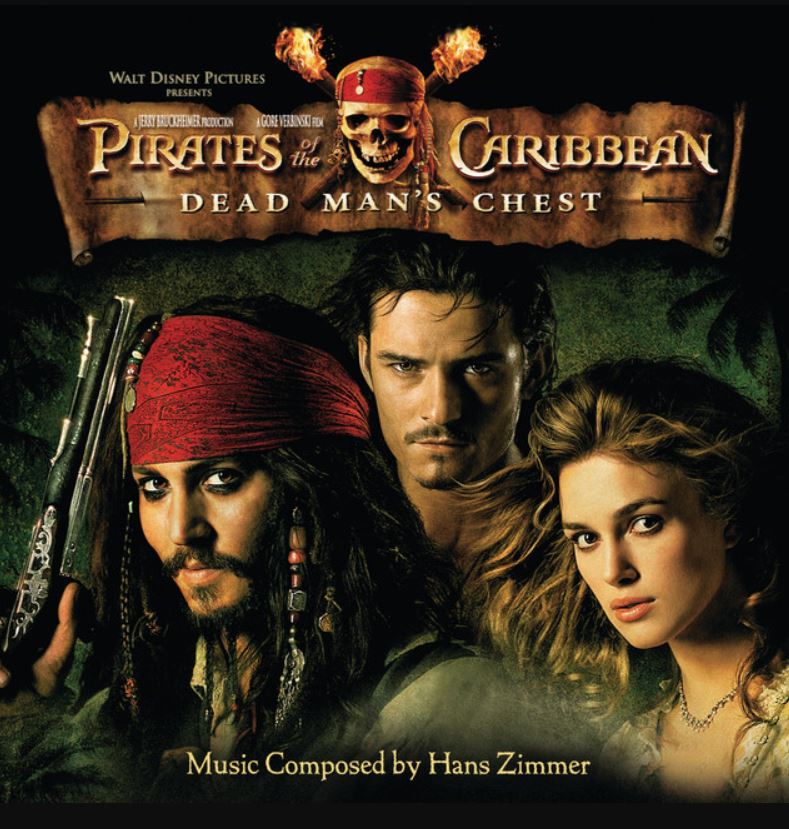 Throughout the movie, be ready to come across some of the moments that take you back in the lane. Bill Nighy as Davy Jones in the movie takes the limelight on him for many reasons that you will figure out once you watch Dead Man’s Chest.

3. Pirates of the Caribbean: At World’s End

The third installment from the franchise was dropped in 2007 with a runtime of three hours. 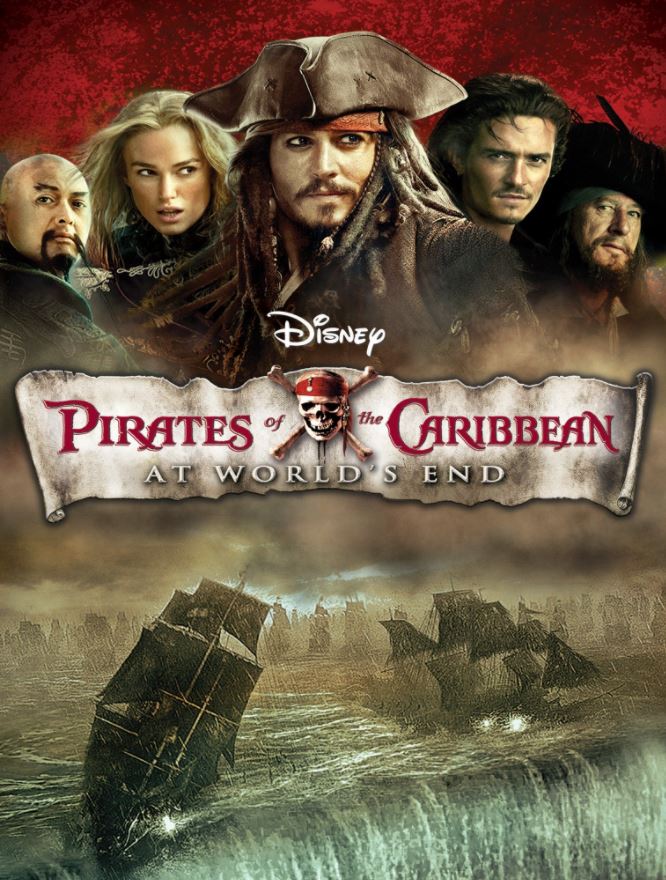 The action sequences keep you hooked. Worth the shot and Jack Sparrow continues to be as wonderful as he is.

4. Pirates of the Caribbean: On Stranger Tides

The fourth one landed in 2011 and was supposed to make things well for the rest of the franchise. 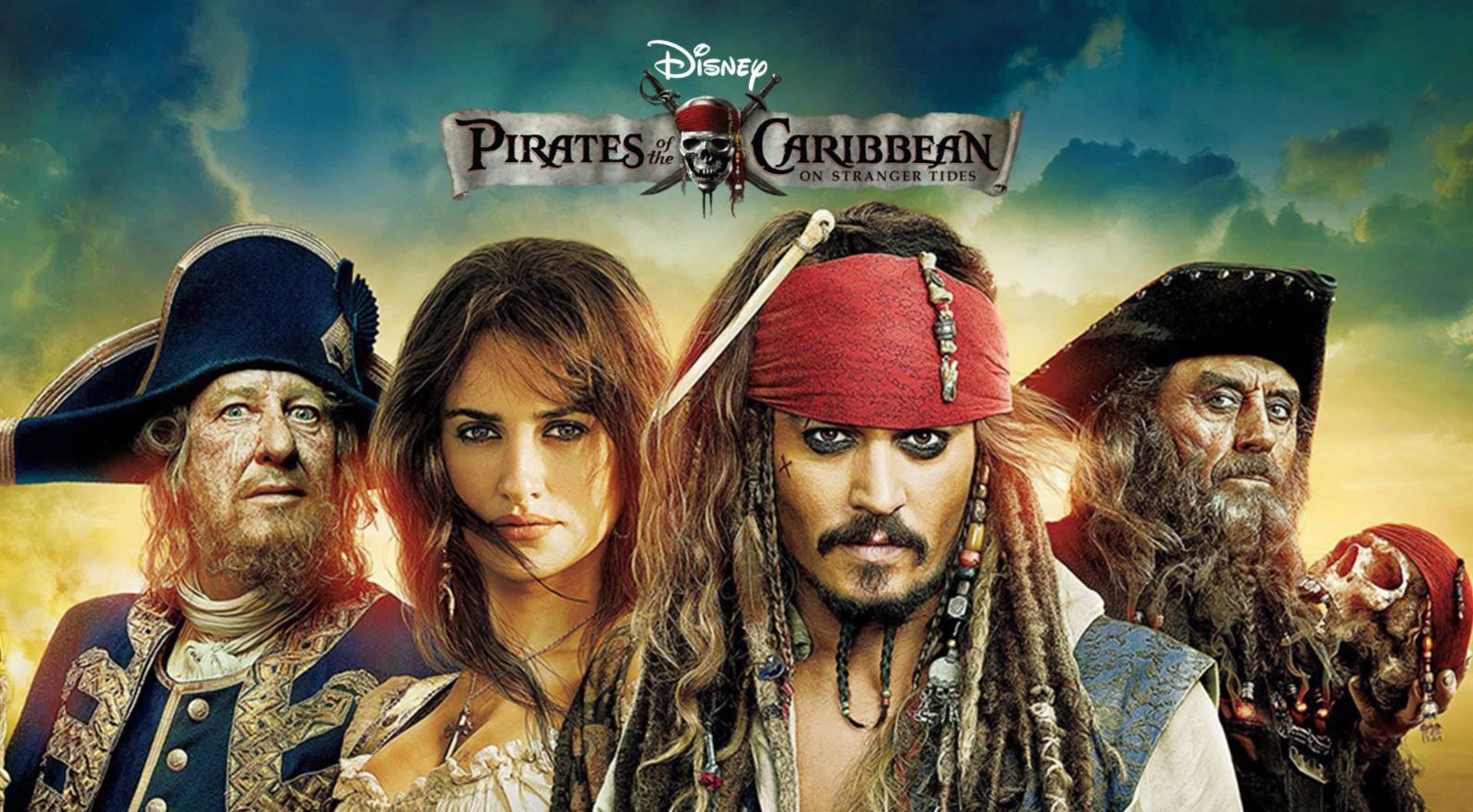 Many cast members of the show started fresh and well, be that as it may, we are still to see how it works.

5. Pirates of the Caribbean: Dead Men Tell No Tales

The last one of the total, released in 2017 was created to make the audience fall in love with the series all over again. 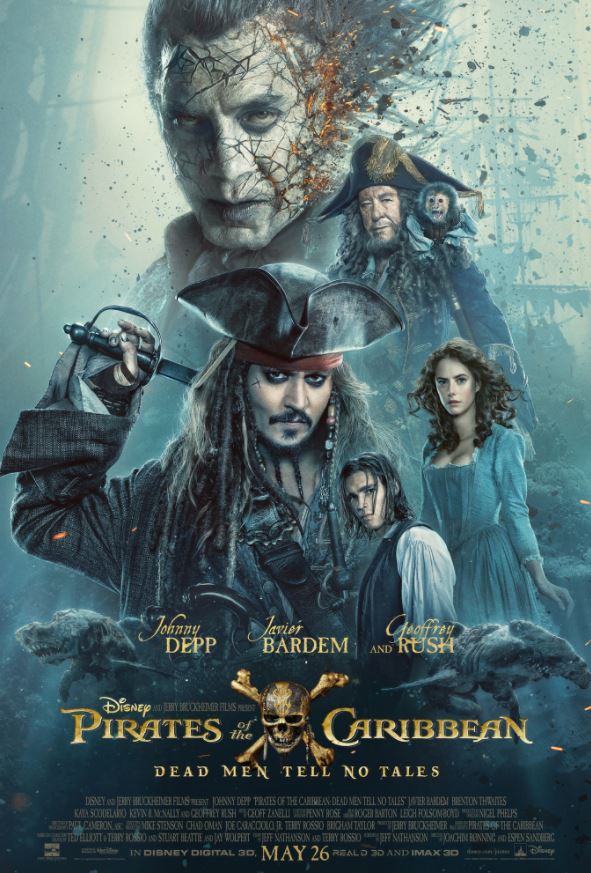 Totally worth it if you are a fan, even if you aren’t, would you want to skip the fifth and the final installment? Nah.

There you have it. Hope it was helpful.