All of Us Are Dead Season 2 Announced by Netflix

This is the kind of morning we all want to wake up to!

Can’t say we didn’t see that coming. With the dead coming back to life once again, there couldn’t be a better way to begin our day.

The streaming giant has finally made it official that All of Us Are Dead Season 2 will be knocking on our doors. One of “the” most popular Korean zombies drama that gained the entire global universe’s attention is ready for another massive explosion through Season 2. 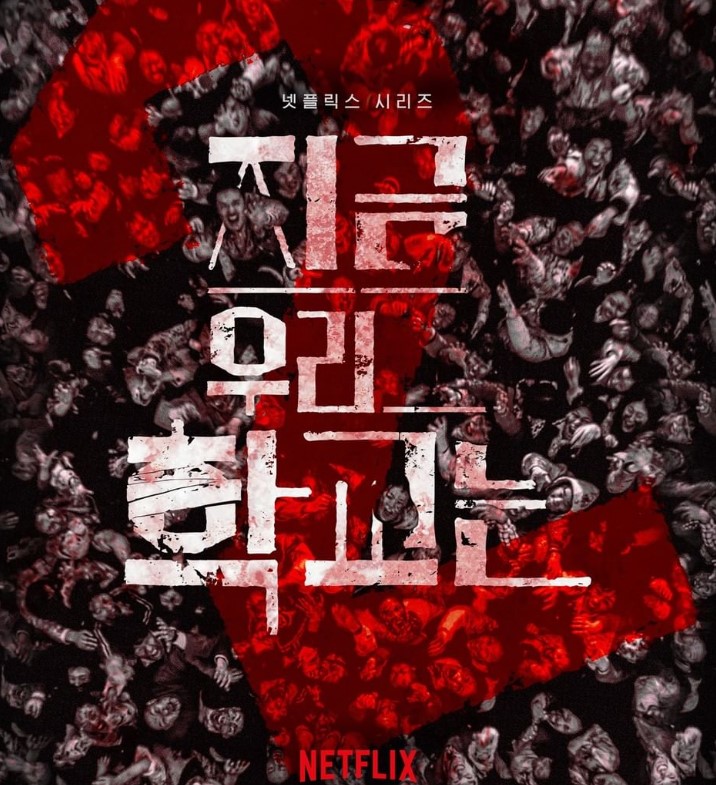 All Of Us Are Dead is a Korean-teen-horror drama whose renewal was highly anticipated. Thus, now it is confirmed that we are heading back to school, once again!

All of Us Are Dead Season 2 Renewed!

Netflix has announced publicly through various media channels that All of Us Are Dead will get another season. 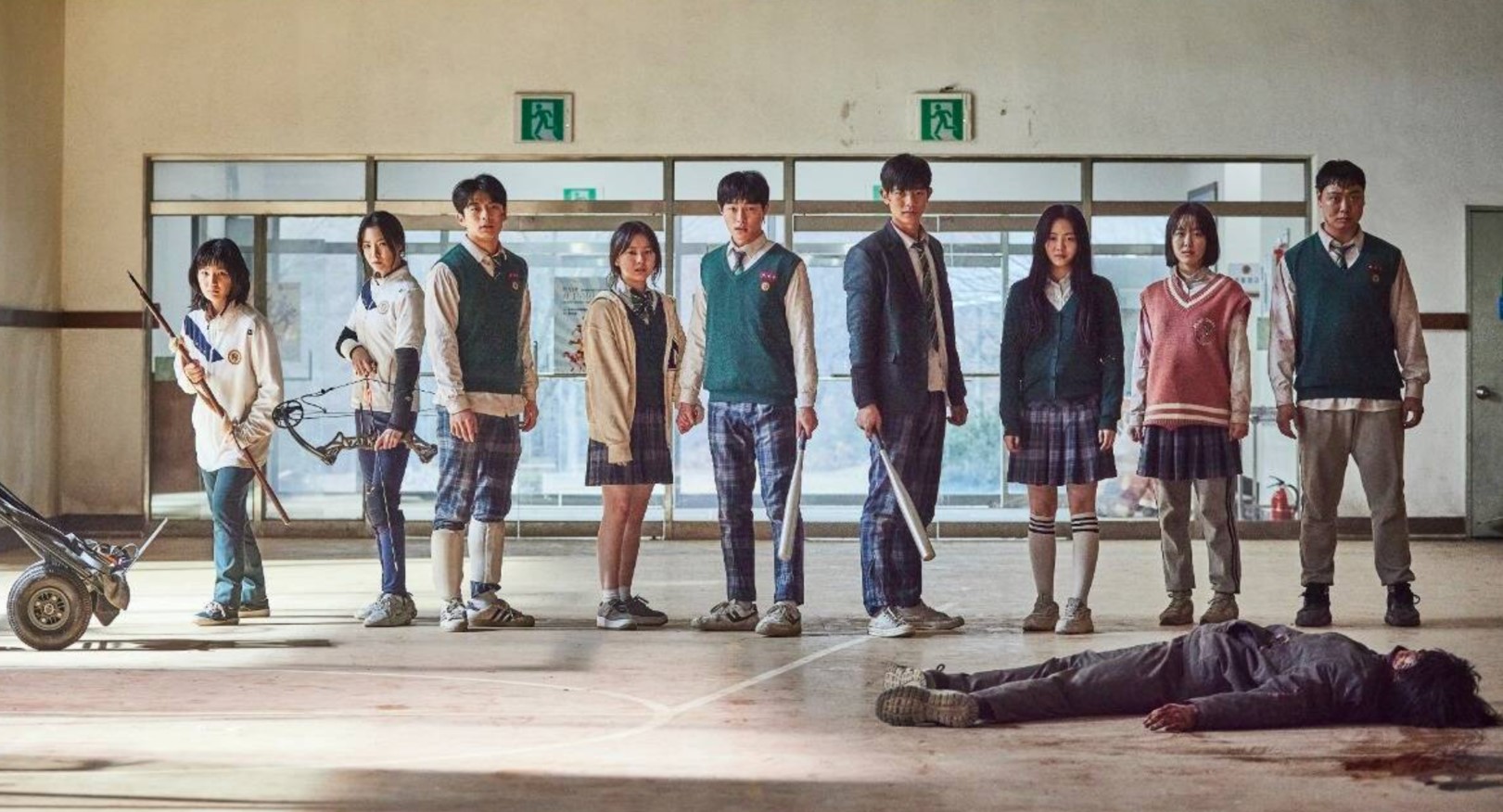 Viewers were on the edge of their seats to get an official word about a possible renewal. The show is based on Now At Our School, a very popular webtoon series that went on from 2009 to 2011.

All of Us Are Dead Season 1 was Netflix’s achievement as it garnered plenty of views, and managed to stay on the Top 10 charts across the globe for the longest time.

IS LEE CHEONG-SAN ALIVE? Good thing All Of Us Are Dead is renewed for a second season so we can find out. #GeekedWeek pic.twitter.com/uRQVQmktxj

After the huge success of the Squid Game, Korean Dramas have been everywhere.

Speaking about the grand success All of Us Are Dead has managed to acquire; the zombie-centered series made it to the top spot seven days post its release. Soon after All of Us Are Dead premiered, it made its place as the most-watched non-English television series.

The successes entailed over 91 countries and in the first ten days outperformed every other show, there is by gathering 361 million views overall.

All of Us Are Dead Season 2 Was off the Charts?

The end of Season 1 of All of Us Are Dead left the viewers baffled. After the final episode, there was barely a reason to expect anything more from the show.

The survivors: Ha-ri, On-jo, Dae-su, Hyo-ryung, Mi-jin and Su-hyeok sneak into a safe zone to analyze the situation. Also, Nam-ra, one of the crucial characters who turned into a partial zombie was out there, and her friends were adamant about finding her.

This group of survivors figures out the spot where Nam-ra could be found, and approach to find her. However, Nam-ra leaves them without another mind-blowing piece of information according to which, there could be more zombies hiding. 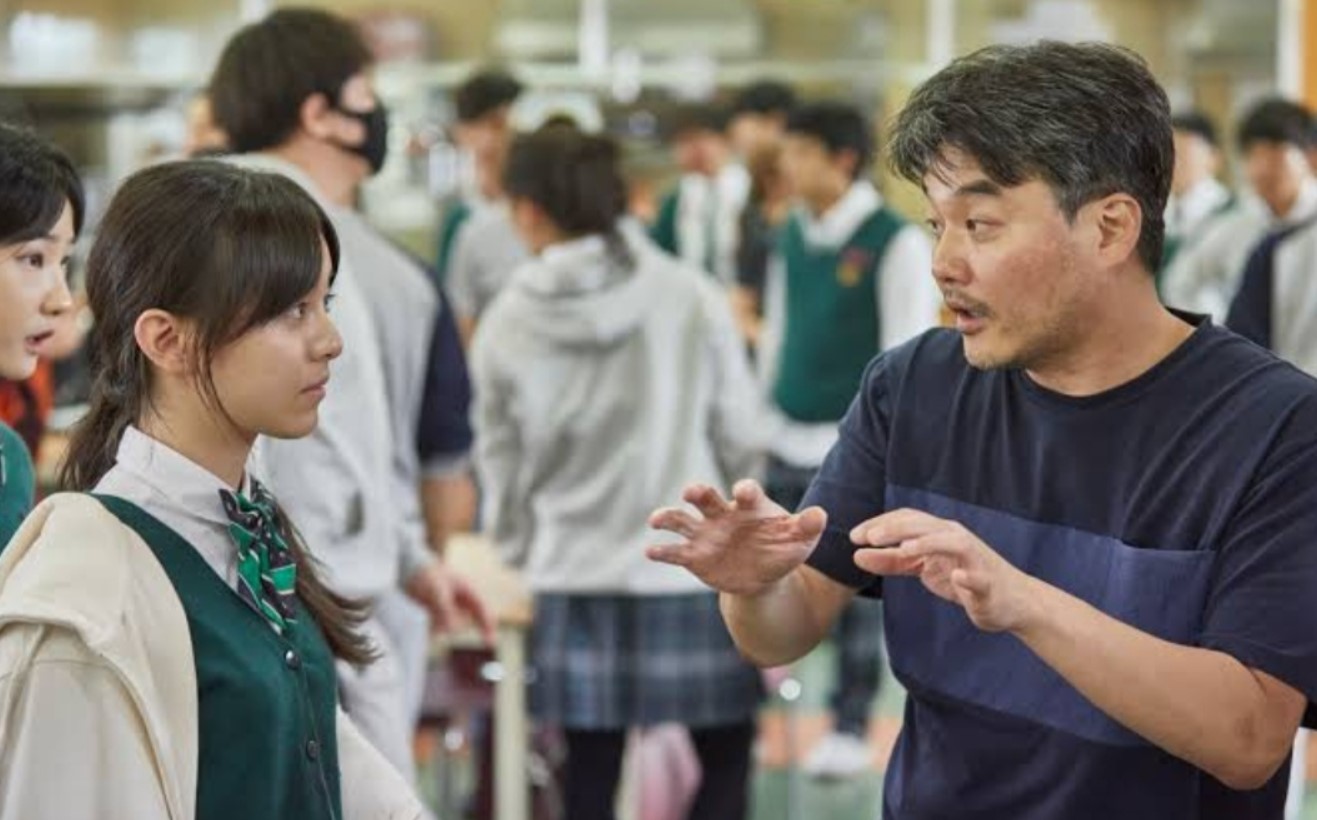 That’s where Season 1 leaves us at. Furthermore, it remains to see how the show is pulled off now.

Since Netflix has only dropped the update on Season 2, we are eager to find out more details.

Being the splendid news that it is, fans couldn’t contain their excitement after they found out their favorite zombie drama is coming for another.

'ALL OF US ARE DEAD' HAS BEEN OFFICIALLY CONFIRMED FOR SEASON2!!!

NETFLIX KOREA OFFICIALLY SHARED ON INSTAGRAM THAT 'ALL OF US ARE DEAD' IS COMING BACK FOR SEASON 2 WITH A SPOOKY POSTER!!!

I amm Sooo happy to have our all of us are dead our namra and our suhyeok are coming back to us But before season 2 WHERE IS TEAM LOMON-SARANGAHE TEAM'S PENALTY VIDEO OF THIS GAME NETFLIX ? You said it is coming soon but season2 came earlier https://t.co/NyaQVvLwEY

All of us are dead season2 omggg!!

All of Us Are Dead Season 2 is coming back. What are your thoughts on having another season? Let us know.