All American Season 5 is Finally on The Cards

Looks like waiting for all American Season 5 turned out to be excellent anticipation. Uh-oh! We just revealed the news we saved for later in this piece.

The show ‘All American,’ starring Daniel Ezra, is based on the life of professional American football player Spencer Paysinger. And were you also eager to learn if a fifth season would be renewed? 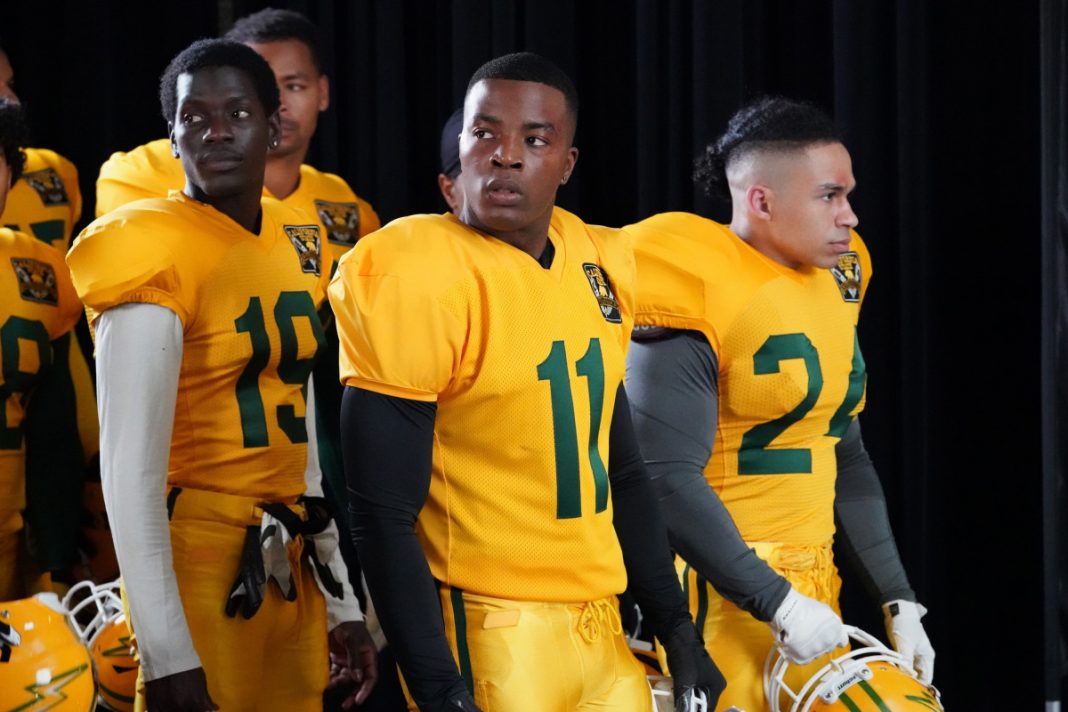 Because we assured you that we would keep you informed of any developments. And now we have a wonderful update to share with you today. But before that, it’s time for the premise.

The sports drama revolves around when a young high school American football star from South Los Angeles. Who is signed to compete for Beverly Hills High, the successes, disappointments, and tribulations of two families from radically different worlds—Crenshaw and Beverly Hills—begin to intersect.

All American Season 5 Is Finally On The Cards

Long story short. The streaming platform CW already renewed All American for the fifth season. And looks like it’s now a reasonable bet.

Though knowledge about the upcoming season’s characters and plot are yet under wraps once the production starts there will be a lot of new updates.

Anyways, knowing that another season is on the horizon is a different type of happiness. But do you think it’s surprising given that the renewal was actually obvious to be on the way? 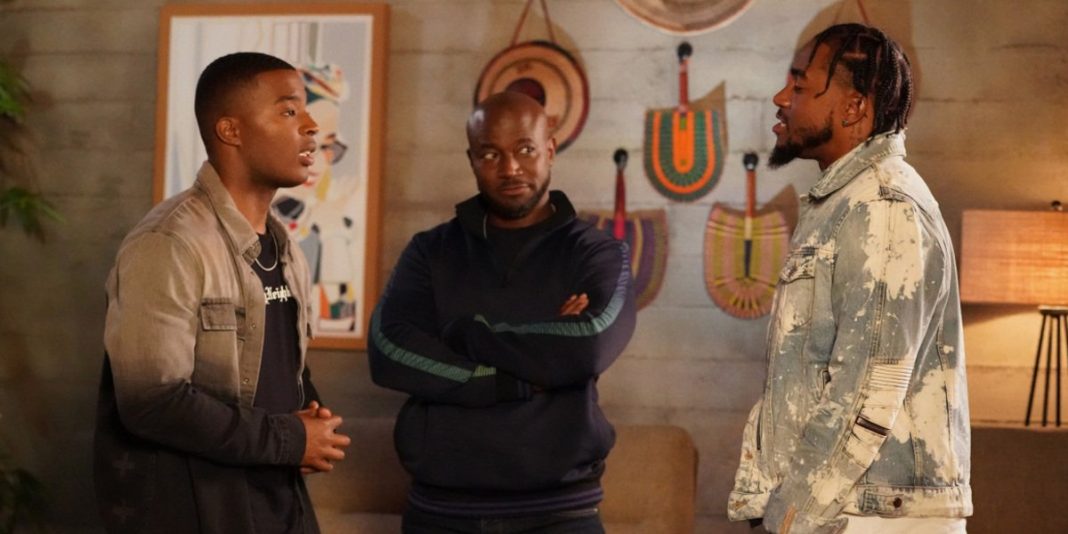 We knew the narrative wasn’t concluded. The creators of the show were waiting for the show to be approved for another season and looks like now it’s time for more entertainment.

All American is The CW’s most-watched series, and as stated previously, it’s no surprise that it’s receiving a fifth season.

The CW has given a handful of early renewals to its most treasured scripted originals, and All American appears to be among the fortunate renowned shows.

Pedowitz mentioned something about The CW eventually renewing all of its shows.

“As we prepare for the 2022-23 season, these scripted series, along with the alternative series we renewed earlier, will serve as the start of a solid foundation utilizing some of our most-watched series for us to build on for next year and beyond.”

Adding, “These dramas (including All American) are also important to our overall digital strategy, as they are some of our most-streamed and socially-engaged programming, and we look forward to adding more new and returning series to help strengthen and expand our multiplatform footprint.”

All the seasons of the sports drama received great reviews and viewership from the audience. All American’s strong attempts to address class conflicts and classroom drama mainly succeed owing to its talented cast—a promising start to a new show.

And each season of this show is outstanding. We can’t wait for season five to premiere. The release announcement will take some time. However, for the time being, you can stay tuned with us for additional details.

Because the queue of updates will strive to be out once production begins.