All American, The CW’s hit sports drama, returned with its fifth season in October this year. The show, which first premiered in 2018, has amassed a huge fan following over the years, becoming one of the most-watched shows on the network.

The seventh episode of All American Season 5 aired recently, and in somewhat disappointing news, the show has now gone on a hiatus for a few weeks. Fans are now wondering when would the eighth episode of the new season come out. Well, read on to find out. 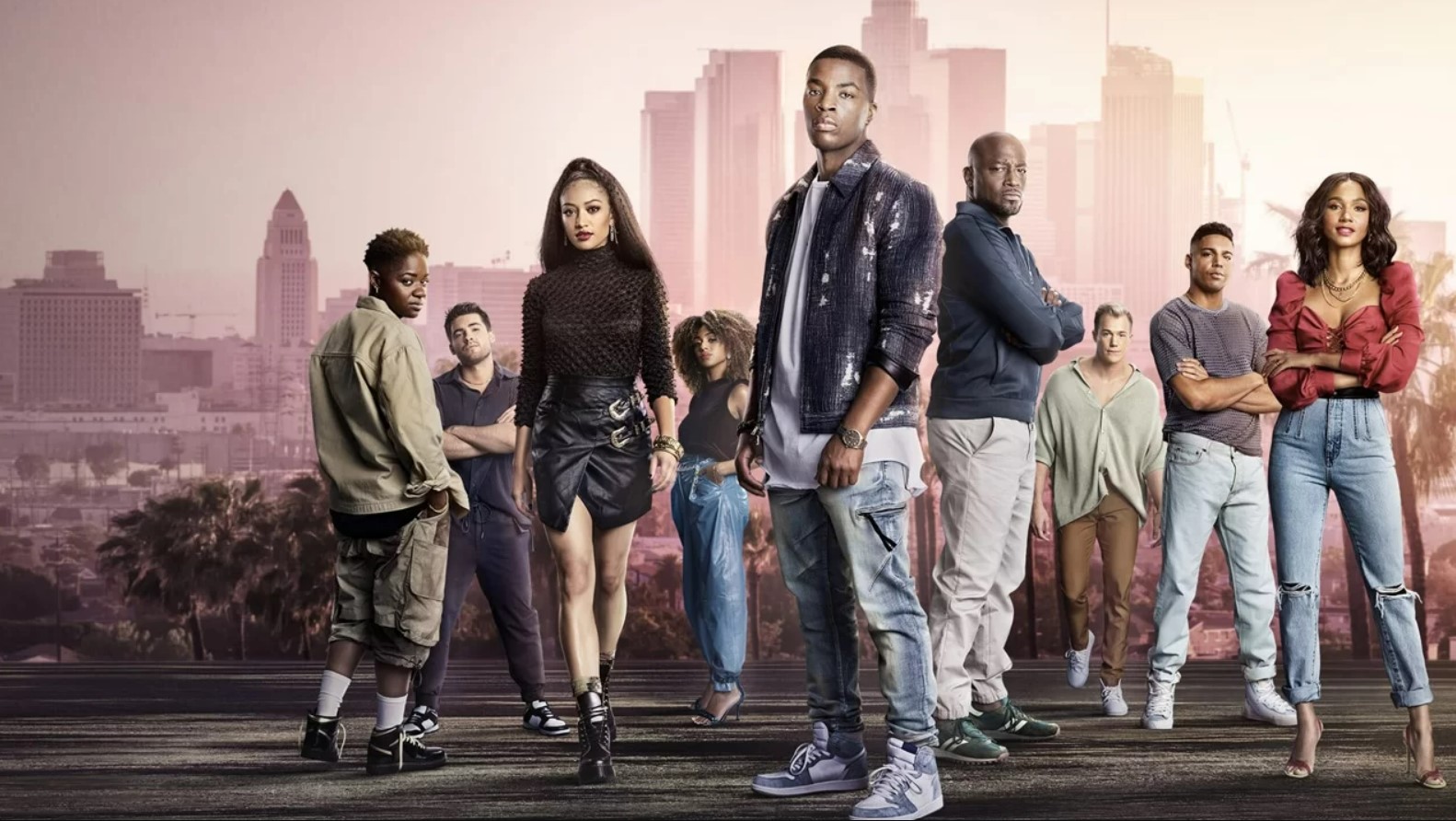 It was earlier announced that All American season 5 would go on a break after the seventh episode and return in 2023. The exact date of the show’s return has now been announced, confirming that All American Season 5 Episode 8 will premiere on Monday, January 23, 2023. The episode will be aired at 8:00 pm ET on The CW.

The previous episode dropped on November 28, 2022, so fans would have to wait for almost two months before they get to watch the new adventures of their favorite footballer, Spencer James. 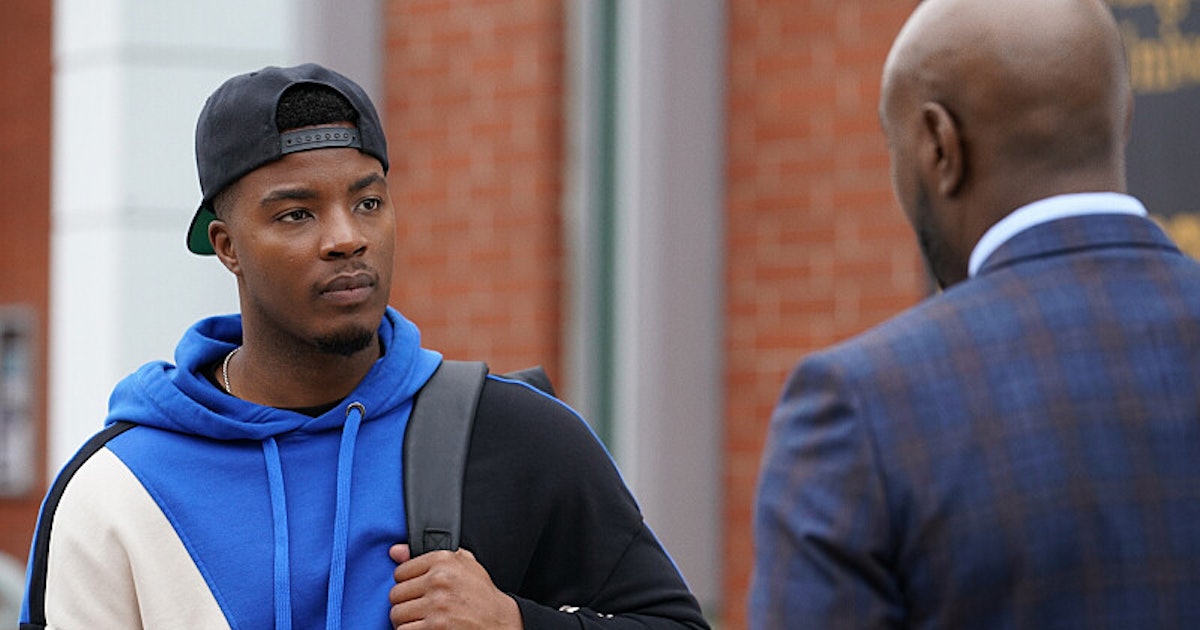 The hiatus for the show is not something new, as it had gone on a break in the previous season as well. The cable network shows, especially the ones with longer seasons, usually take a few weeks off near the end of the year as a holiday break.

What to Expect from All American Season 5 Episode 8?

The CW has released a promo for the upcoming episode, which does not give away much about the storyline in the remaining episodes. The footage does, however, give a glimpse into the love lives of Spencer and Jordan. While Spencer is pursuing a new girl, even after having feelings for Olivia, Jordan leaves Layla upset.

The episode will also follow up on Jordan’s decision to leave the GAU. Meanwhile, Billy Baker is seen on the campus interacting with Rick Barnes and former coach Garett, which could possibly mean that he has agreed to be GAU’s new head coach, leaving South Crenshaw behind.

The number of episodes remaining in the ongoing season has not been announced yet. The previous season featured 20 episodes in total, and we can expect a similar trend to be followed in the current installment.

Who will Return after the Season Hiatus? 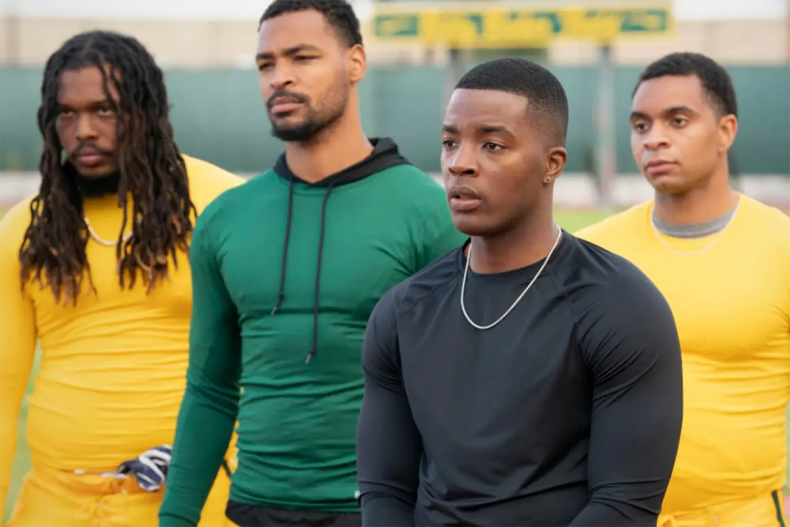 Michael Evans Behling recently opened up about his approach for the new season and said, “The first three, four seasons I feel like I made Jordan a little bit lighter here and there, but he definitely had the dramatic moments. This fifth season, and you might be able to tell. I have definitely leaned more into the comedy aspect.”

Are you also waiting for the next episode of All American Season 5? Tell us in the comments section.