All About Ben Youcef, the “Perfect” Fiancé of Sandra Lee

Love continues to grow between the Food Network star and her hot Algerian fiance Ben Youcef. Fans are now affectionately calling the two “Bendra” as the two were photographed in NYC on Sunday. 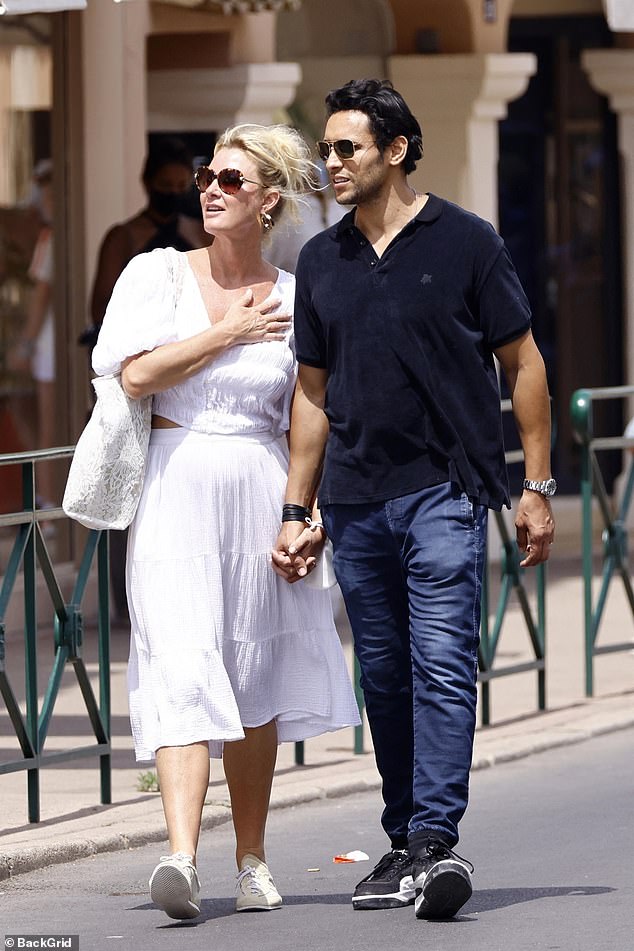 Sandra and Ben Youcef were all cosy in matching grey scarfs and walking hand-in-hand through the popular Big Apple destination. The two were also captured while sharing an intimate kiss on one of Central Park’s boulders. We all know the former de facto First Lady, let us get to know about this Algerian actor. 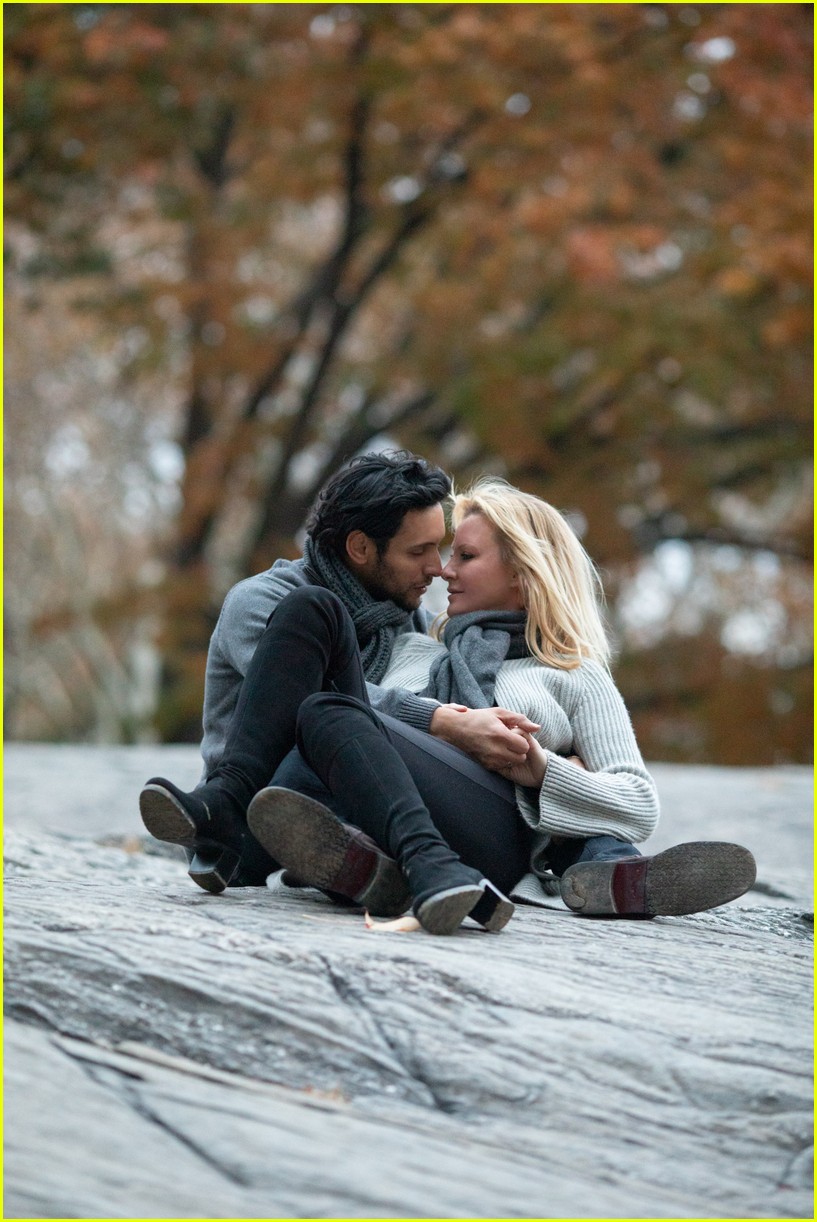 Who is Ben Youcef? 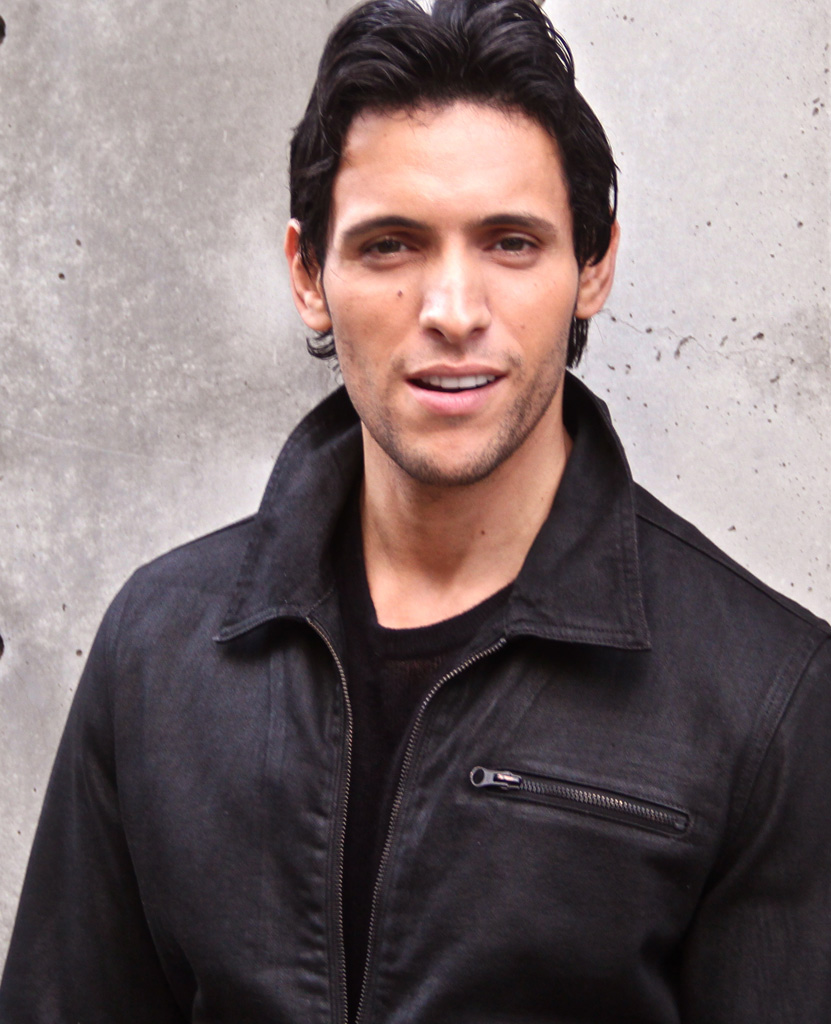 Ben Youcef’s real name is Abdulwahab Benyoucef. Born in Algeria, the theatre trained actor studied in London before working as a top model in NYC for famous designers. He has also played Guest Leads on Law & Order, Chicago P.D., NCIS: LA and CSI.

Ben graduated from the University of London and completed his education in the field of business and theatre.  He currently resides in Santa Monica, CA. Ben Youcef has seven siblings. The famous actor was previously married to an entrepreneur and long-time partner Apryl Stephenson. 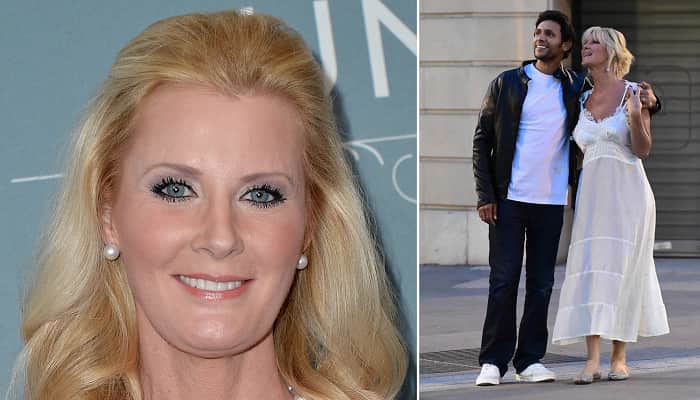 Except for past marriages, there is something else that Ben and Sandra share in common, and that is a political background. Ben is the son of a diplomat Mohammed Benyoucef, who worked as an Algerian Diplomat in Saudi Arabia while Sandra was married to New York Governor Andrew Cuomo and served as the de facto First Lady (2011-2019). 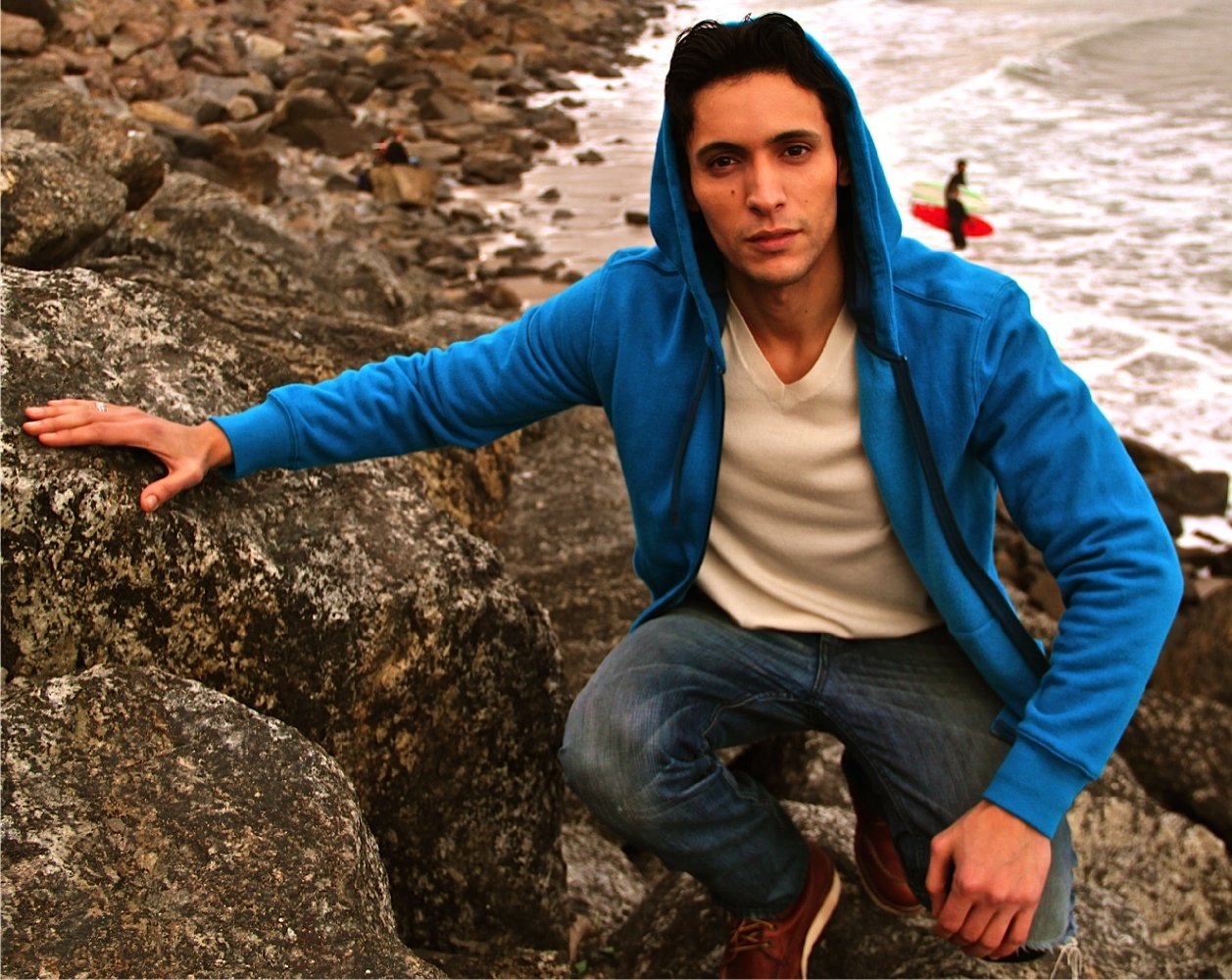 Known for his fluent Arabic, Ben has lent his Arabic voice for Call To Duty, Medal of Honor and X-men: Apocalypse. Not just this, he is Hollywood’s most preferred voice-over and got-consultant when it comes to Arabic dialects.

Apart from a successful modelling career, Ben is a famous Algeria-American actor, entrepreneur, theatre performer and television personality. He starred in From the Rough opposite Taraji Henson and the late Michael Clark Duncan. Ben also starred in The Algerian, based on a story he wrote and won the best actor at Downtown LA & London International Film Festival.

Ben is an active philanthropist. He has volunteered as an active member with a non-profit Inter-Faith group of Jews/Christians/Muslims in LA. I don’t know if you’ve seen it or not, but his online video of Call to Prayer went viral worldwide with over 20 million views on Youtube and NPR.

FYI, Oscar-winning composer Philip Glass asked Ben to join him at The Hollywood Bowl to perform “Call To PRAYER” in front of 18,000 people. His performance was called “uniquely moving and important”. Many newspapers praised his ability to “captivate people with his extraordinary charisma and talent.”

Well, if not anyone, the 42-year-old star has surely allured famous chef and author Sandra Lee, who is the ex-wife of New York Governor Andrew Cuomo. He has made headlines for the “perfect” love that the two currently share. Well, the two are now engaged.

Ben describes himself as a person who is a combination of the Islamic spirit and modern energy. The star once stated that “My objective as an actor is to bring a new understanding of the Middle Eastern culture to the rest of the world. My life integrates the Islamic spirit with modern energy. I still retain an almost naive way of seeing the world that comes from a truthful place of a kid that was me.”

Love happened for Sandra once again…

Sandra, 55 could not get over Ben. The multi-Emmy and Gracie award winner expressed her feelings for Ben in a gushy Instagram post on their first anniversary. Sandra narrated how she was shocked at first because she swore that she would never fall in love again but then Ben happened. Here is what she wrote:

“So this happened! Ben happened! Love happened! Happiness happened! I was certain it never would again. I was shocked when it did. I swore I would never fall again, trust again, love again or open myself up again.

On our first anniversary, I shall share the story of how we met but until then, my wish for you is that no matter where you are, how old you are or what has happened, you can welcome hope back into your life again.

This Valentines I wish you all an abundance of love, laughter, butterflies, long walks, intimate talks, chills, tender kisses, sweet moments and pure joy in the world. Happy Valentine’s Day to all of you— and My Sweet Ben, thank you for making my heart feel whole again, alive, and in love again. Xo Sandy.

The holy month of Ramadan is going on, and Sandra shared a beautiful Ramadan post along with a selfie of herself and Ben. She mentioned how she learnt about these rituals from her girlfriend Ghada and how the two celebrated the festivities together. Isn’t it beautiful to see this couple celebrating every joy even though the two come from two different worlds? Sandra Lee parted ways with New York Governor Andre Cuomo in 2019. She met Youcef in the spring of 2021, just a few months after she moved to California after leaving her New York home with Cuomo.

In December Sandra, wrote a heartfelt goodbye note on Instagram calling it “one of the saddest days” of her life. She said, “Today will be one of the saddest days of my life. Today is the day that I do the final move out from Lily Pond. I love that house and I have a personal relationship with every single room of that home. I hope the new owners take care of it as well as I did and I will love it forever. Sandra and Youcef started dating in August of 2021. They first met as friends at Santa Monica restaurant months before officially announcing their relationship and have been inseparable since getting together.

The famous chef made an official appearance with her then-boyfriend Youcef, 43 last month at the Elton John AIDS Foundation’s 30th Annual Academy Awards Viewing Party. She stated in an interview that “We haven’t got our kissing down yet. We’re usually very good at it.”

Lee and Ben sparked a full display of their love during their outings in Saint-Tropez and then Paris. The two were caught in a political scandal after being captured in a sun-soaked romance in France.

This is Sandra’s first relationship after her split with Andrew. For Sandra and Ben, it is love at first sight. Sandra revealed that she swore never to fall in love again but then Ben happened in her life. Well, love can happen again, for some at least. What do you think about this couple? Age is just a number, eh?