Alicia Keys has launched her 2022 The Alicia + Keys World Tour and the set list of her tour has also been revealed. The Girl on Fire singer is finally back on the road and we are pretty sure that her tour will be a memorable experience for her fans. When did Alicia Keys kickstart her ‘2022 The Alicia + Keys World Tour’?

Alicia Keys started her World Tour on August 2. She officially kicked off the North American leg of her tour with a sold-out show at the Charlotte Metro Credit Union Amphitheatre on Tuesday in Charlotte, North Carolina.

According to reports, the Like You’ll Never See Me Again singer will be performing at a lot of intimate shows through the rest of the summer. By the end of the evening, Alicia said, “What an amazing night and what an amazing connection we shared.” Alicia Augello Cook popularly known as Alicia Keys went on to say, “My spirit has been calling me to bring us all closer together. Tonight is exactly what touring should feel like after we’ve all been disconnected for so long. I’m deeply thankful to Charlotte for a magical night.”

Throughout the North American leg of ‘2022 The Alicia + Keys World Tour’, Alicia will be swinging through Baltimore, Oxon Hill, Atlantic City and many more cities. Her world tour will conclude on September 24, 2022, in Nashville.

This is the sixth concert tour by the singer through which she will be promoting her seventh and eighth studio albums, Alicia (2020) and Keys, which is called the Alicia + Keys World Tour (2021). 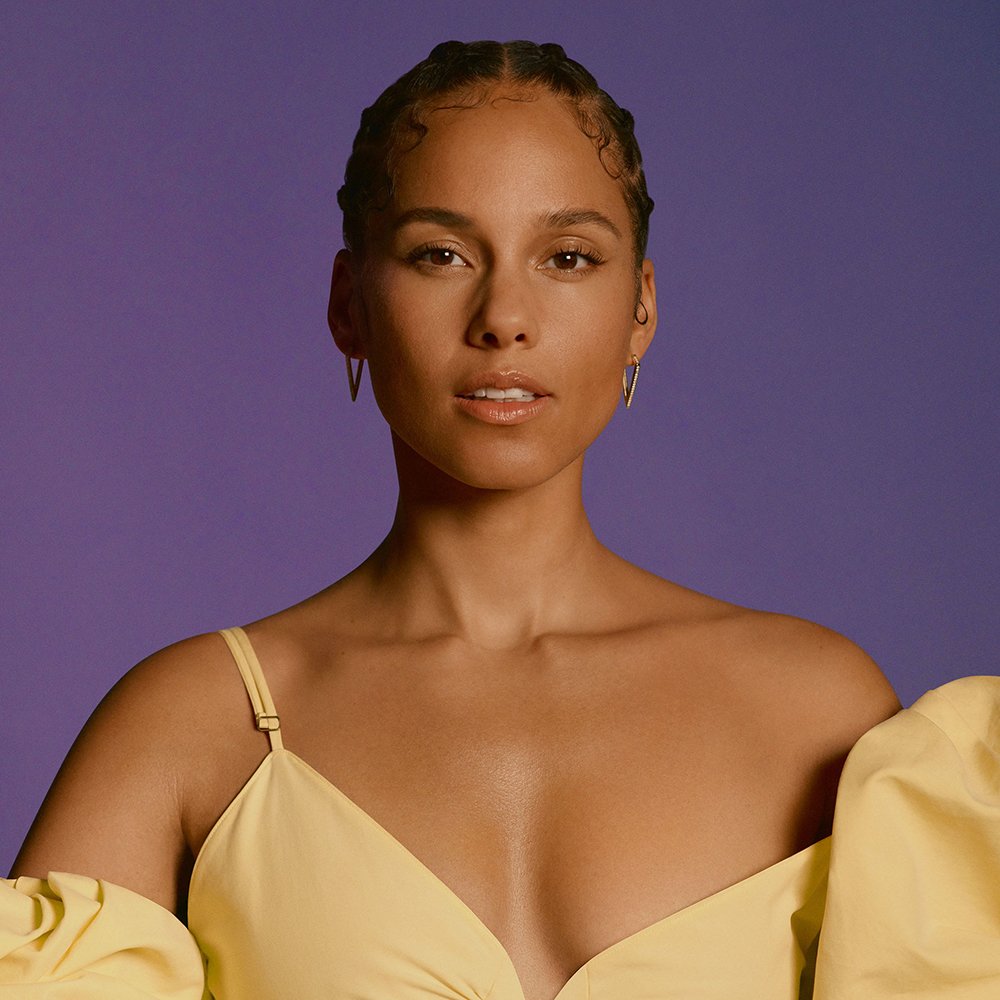 ‘Alicia + Keys The World Tour’ marks the rock star’s first global tour since her 2013 Set the World on Fire Tour. We know her fans have patiently waited for this day and its’ finally here.

Keys is a classically trained pianist, and she started composing songs at the young age of 12. She was signed by the music label Columbia Records when she was only 15 years old. Due to some disputes with the first label, she ended up signing with Arista Records and later released her debut album, Songs in A Minor, with J Records in 2001.

Are you excited about Alicia Keys’ World Tour? Kindly drop your thoughts in the comments section below. Don’t forget to stay tuned with us for the latest updates from the world of entertainment.

10 Times Chrissy Teigen Posed Without Any Makeup On

‘I Am Groot’ Season 2 is Already in the Works