Alicia Keys is back with another album. This album, Santa Baby, is her first-ever holiday album and fans are excited! 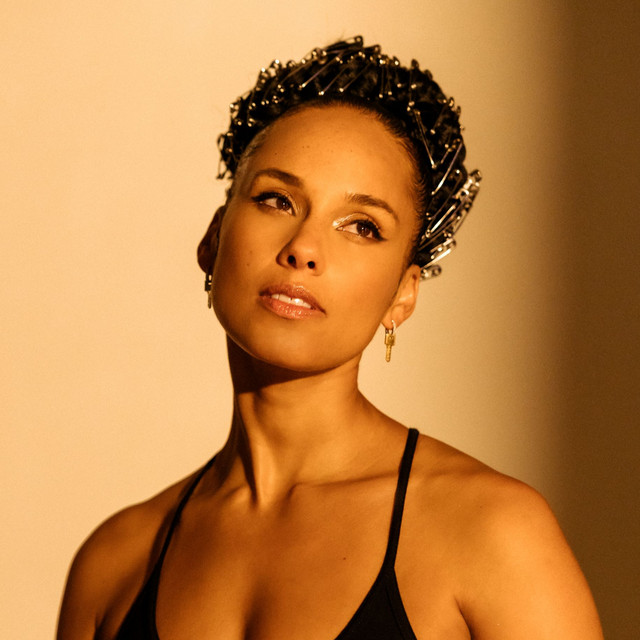 Alicia Augello Cook, who is known in the industry as Alicia Keys has been around for about 25 years. She was signed on with Columbia Records when she was only 15 years old. By that time, she had been composing for over 3 years already.

Keys showed signs of being a musical genius early on. She started performing at the age of 4 and by the time she turned 7 years old, she started playing the piano. The New Yorkborn artist’s compositions were distinct, they had modern influences with the sounds of earlier soul artists like the famous Stevie Wonder and Marvin Gaye.

In 2001, she debuted her album called Songs in a Mirror, which went on to do very well. The album also featured the song Fallin that went on to sell more than 10 million copies across the world. By next year, she had won 5 Grammys.

Overall, she has won 9 Grammys and over 11 Billboard Music Awards. Throughout her diverse career, she has managed to sell more than 90 million records while also finding time to act and produce. She is one of the top bestselling music artists in the world.

The early 2000s were the epitome of Key’s global success. Although the numbers have dropped now, she is not done making music.

Alicia Keys is all set to release a new album called Santa Baby. She shared the news through her Instagram with an artwork of the album and the caption “I know it’s not even Halloween👻🎃 yet….. but I had to let y’all know first!! Santa Baby NOV 4th. Just in time for good vibes!! ✨✨✨”. 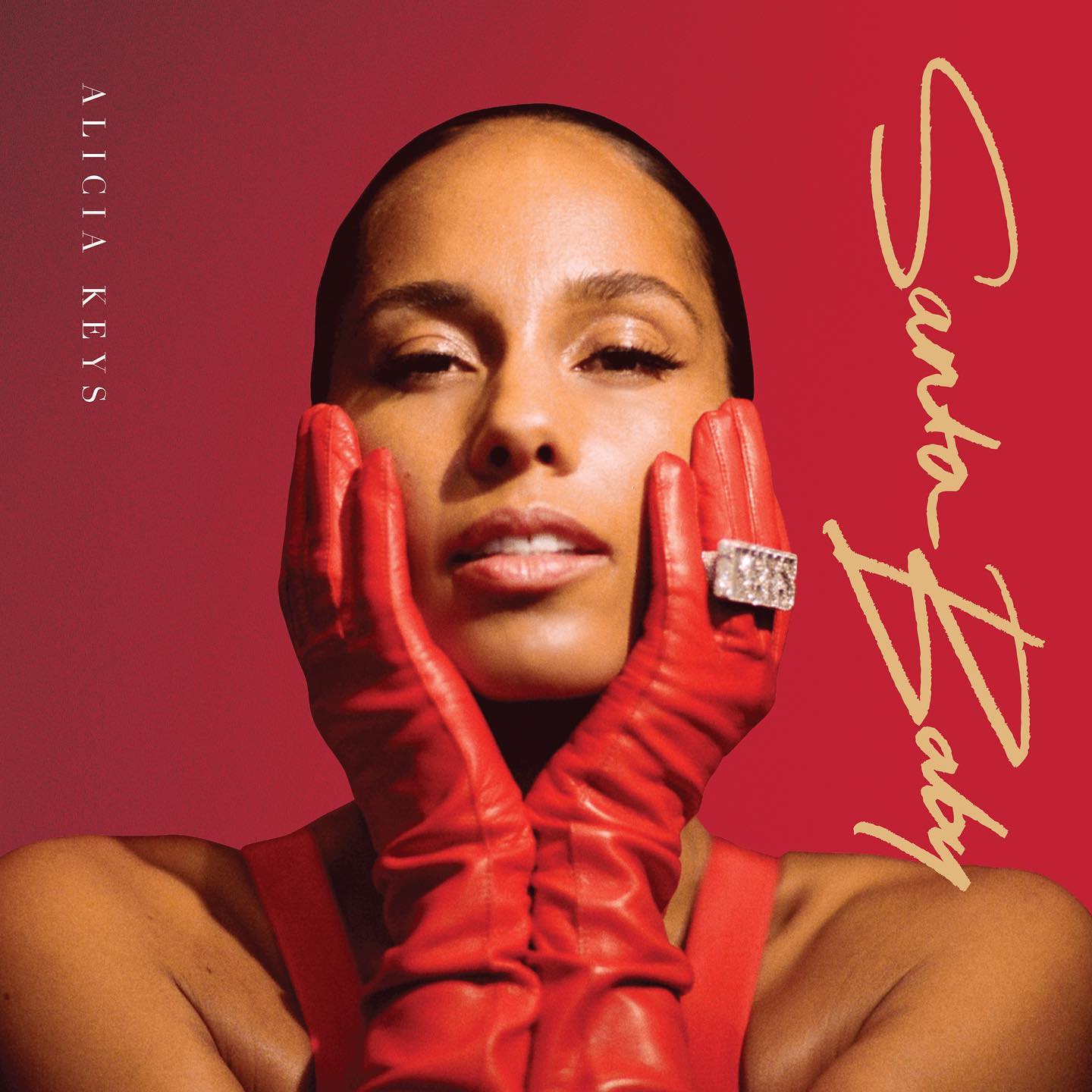 This will be her first holiday album, which will release on 4th November exclusively on Apple Music in spatial audio. The album will have 11 tracks including 7 covers of original songs that were written by Keys.

Talking about the album, Keys said “I picked each song based on my all-time favorites and I wrote the new ones based on real holiday emotions and stories.” She further added that she loved this music and that it felt “so good”.

Santa Baby is Key’s second album this year, the first one being ALICIA+ KEYS WORLD TOUR. She released the deluxe version of her album KEYS II in August. Even after all these years in the industry, she is still able to make chart-topping bangers. Her song Trillions with Brent Faiyaz is at the number 10 position on the R&B Airplay Chart. 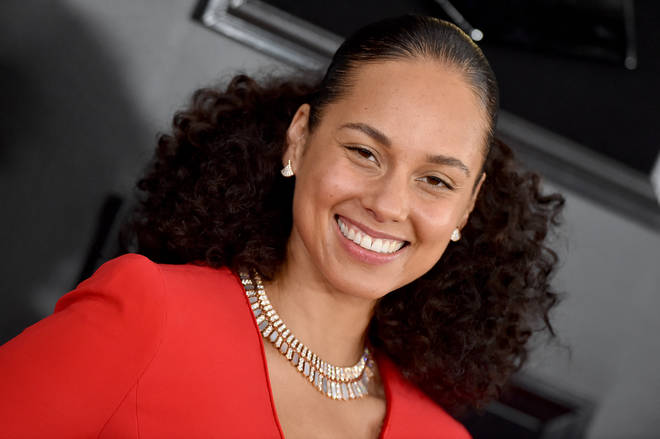 Fans are expecting her to make appearances on famous talk shows to promote her album and also sing some of her popular numbers.