The 2022 FIFA World Cup opening ceremony is taking place tomorrow, and the prestigious event has already attracted some heated drama. Alicia Keys pulled out from her gig at the last minute due to creative differences with the event’s choreographer. The “Fallin” star was accused by a choreographer of resigning at the last minute from the ceremony after an alleged fight with the event’s choreographer, Barbarana Pons. However, several artists have already turned down “big-money” offers, citing Qatar’s controversial stance on human rights. 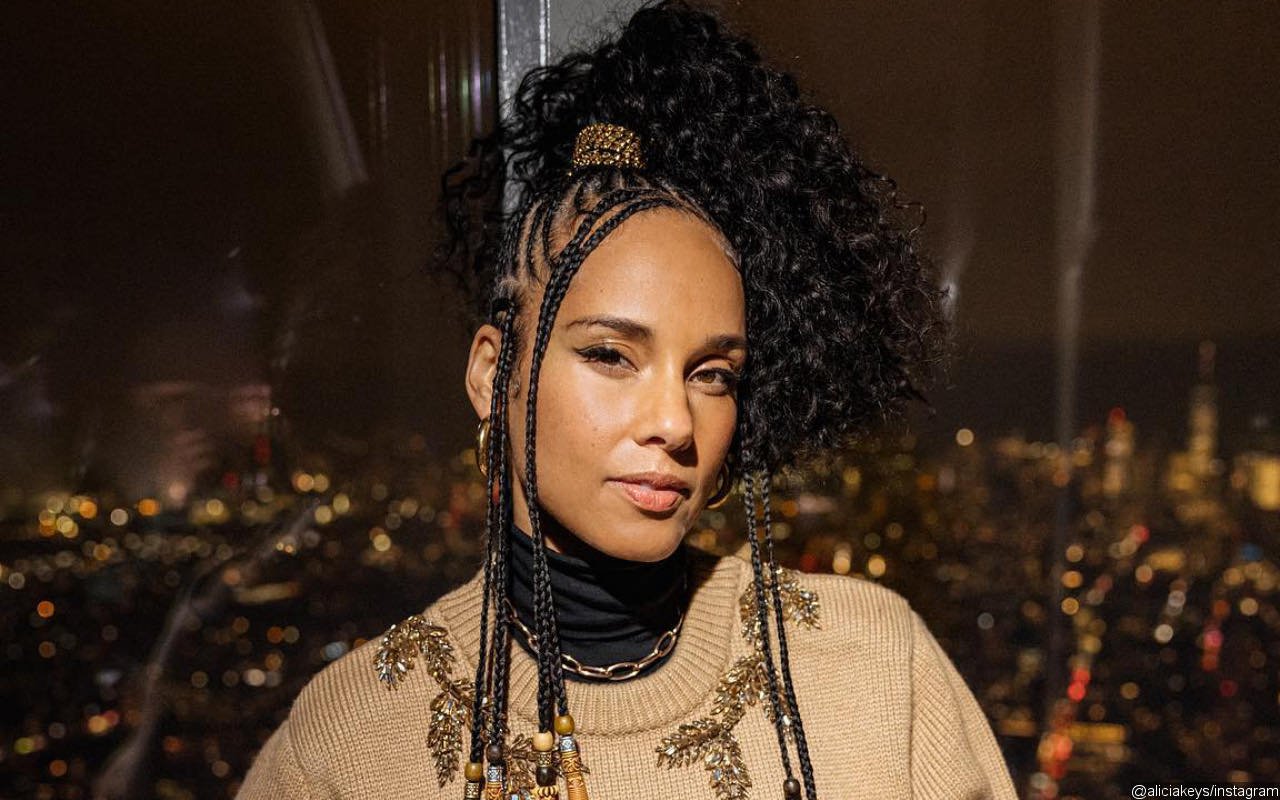 The multiple Grammy-Awards-winning artists Alicia Keys may have been a bit unprofessional concerning the 2022 FIFA World Cup opening ceremony in Qatar that takes place tomorrow (Nov. 20). The 41-year-old singer was accused of pulling out at the last minute from her performance without offering any clarification.

It has been reported that the “Songs In A Minor” artist got into an alleged fight with the event’s choreographer, Barbarana Pons and then resigned at the last minute due to creative differences and not the country’s controversial stance on human rights. Artists like Shakira, rock legend Rod Stewart and Dua Lipa had already turned down “big-money offers” due to this reason.

If you aren’t aware, Qatar has already struggled to attract artists to perform at the prestigious occasion due to the country’s controversial stance on human rights. But again, Alicia’s reasons were pretty different. It has come out that she had a fight with Pons over her request to use a piano during her set. 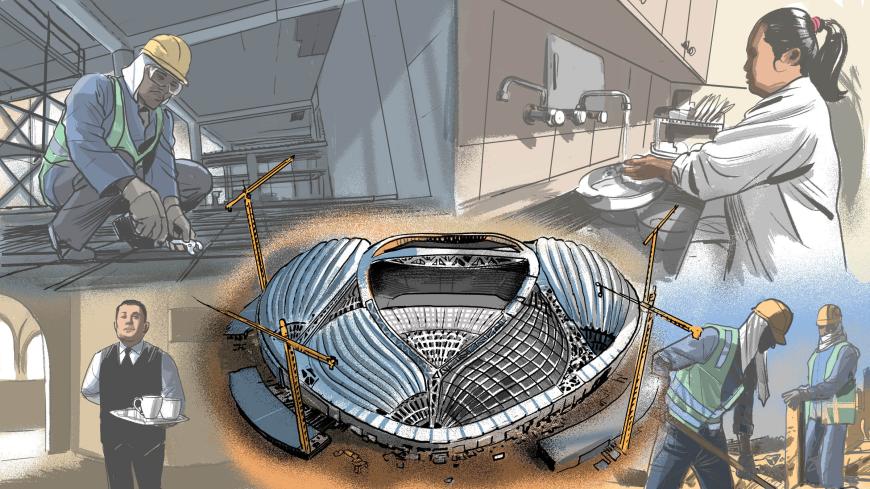 The 2022 FIFA World Cup may not have brought fans much thrill, as much as it did in the past years, of course in terms of the choice of place. The FIFA World Cup from November 20 to December 18, 2022, will be played following years of serious migrant labor and human rights abuses in Qatar.

“The 2022 World Cup’s legacy will depend on whether Qatar remedies with FIFA the deaths and other abuses of migrant workers who built the tournament, carries out recent labor reforms, and protects human rights for all in Qatar – not just for visiting fans and footballers.”

All About The Ceremony… 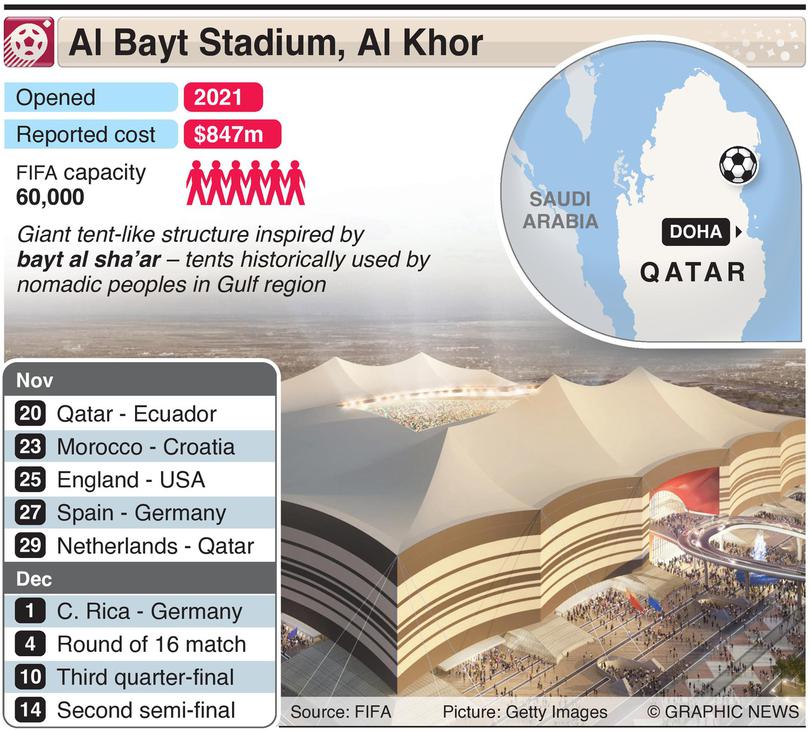 As for the performances, FIFA is yet to announce a complete list of performers. However, South Korea’s BTS said Jungkook, one of seven members of the boy band, will perform at the ceremony.

Singer Rod Stewart revealed that he had turned down an offer of “over $1 million” to perform in Qatar, citing its violations of human rights. Other artists like Shakira, rock legend Rod Stewart and Dua Lipa also turned down “big-money offers” due to the said reason. What are your thoughts regarding the choice of the host country for this prestigious event?