Alice In Borderland’s season one cliffhanger will now be cleared. Oh, you thought the game was over? Actually, it isn’t. The show was renewed for a second season a long time ago; we’ve just been waiting for an update to discuss it.

And now we have a lot of exciting news to share with you today. The show revolves around an interesting plot. Imagine the games to be deadly, with a thin line between life and death. That’s horrifying, right? Alice in Borderland is similar in this regard. Arisu, a video game addict, finds himself in a strange, abandoned edition of Tokyo, where he and his friends must compete in threatening games to survive. Obviously, he is the smartest, but this is about life, and you can’t trust anyone.

The next stage of the game has begun.

The official announcement stated that it will be released ‘soon.’ And everyone is wondering when the ‘soon’ will arrive. It was previously announced that the second season of the show will be released in December 2022.

But that’s not it. Three first-look images from the second season were recently released. 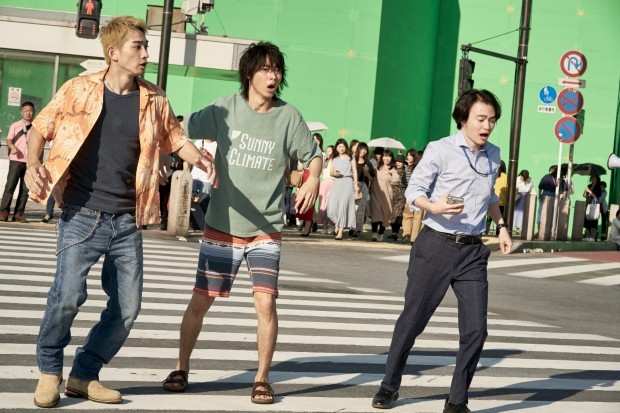 Let’s explore the first-look images of this upcoming season. And fortunately, we got to see our favorite characters. The images are definitely intense, and we know that all of the stress and tension is due to the deadly games that they must participate in.

To be honest, we don’t want them to part ways during this season. They make an excellent team. The first image depicts them under stress, and someone is most likely dead or injured as a result of the game. 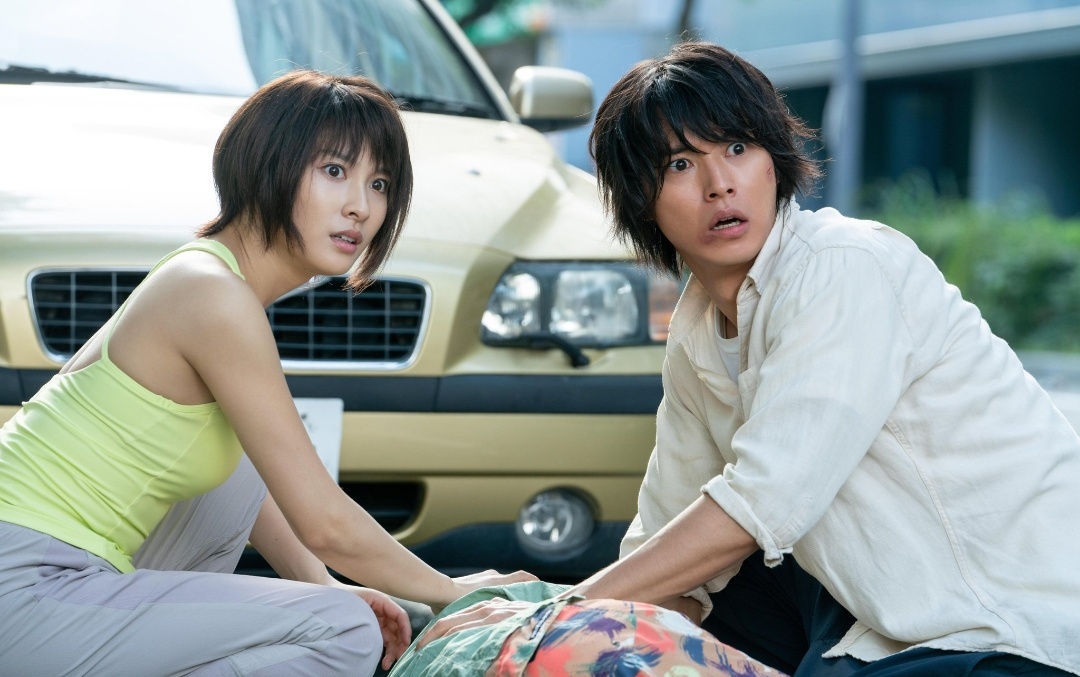 Arisu’s expression now worries us, and the game appears to require brains to figure out. 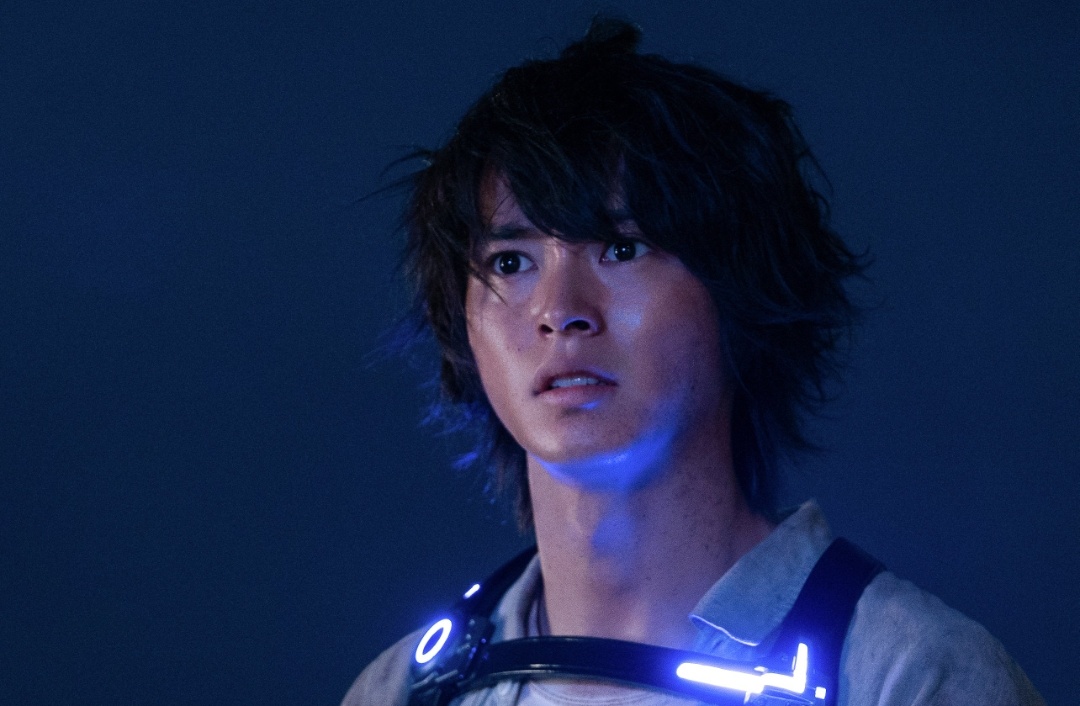 Oh, she’s clearly in fight mode, and she’s looking absolutely stunning. But we sincerely hope she wins [along with Arisu]. 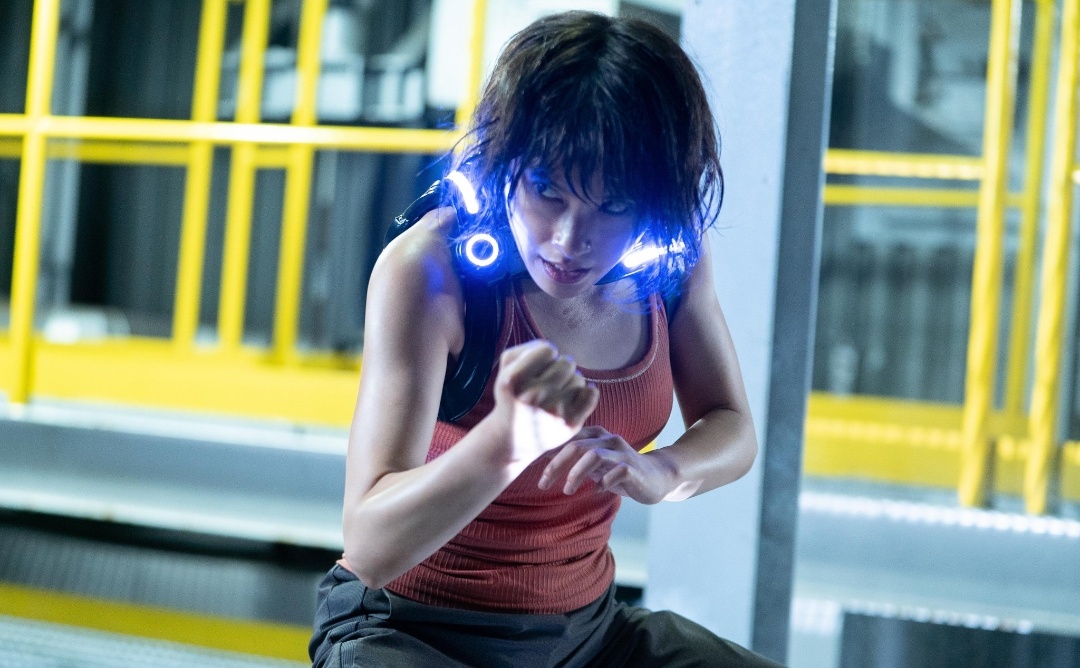 The next stage of the game has begun. ALICE IN BORDERLAND Season 2 is coming soon to Netflix #GeekedWeek pic.twitter.com/O6XZOCeC8l

10 people survived the game at the end of season one, and they are now ready to appear in the upcoming season. According to Netflix, the characters will face greater and more difficult challenges.

“Get ready to return to the games – season two of Alice in Borderland has finished filming! The 10 cast members who survived the deadly games of season one will face bigger and more difficult challenges when the popular Japanese sci-fi/action series returns in December 2022.”

Get ready to return to the games—Season 2 of Alice in Borderland has finished filming!

The 10 cast members who survived the deadly games of Season 1 will face bigger and more difficult challenges when the popular Japanese sci-fi/action series returns in December 2022. pic.twitter.com/qeHSaFNKYe

That’s not surprising given that it’s Alice in Borderland, which implies that there will be plenty of adventure.

If you haven’t seen the show, you should know that they get visas to survive. It’s as if their visa runs out and they don’t participate in a game, they’ll be killed by laser light from the sky.

They are being watched. We expect the lead characters to try to figure out how to stop this deadly game. Will they be able to do so? And will everyone make it? You’re welcome to share your speculations about the upcoming season in the comment section below.