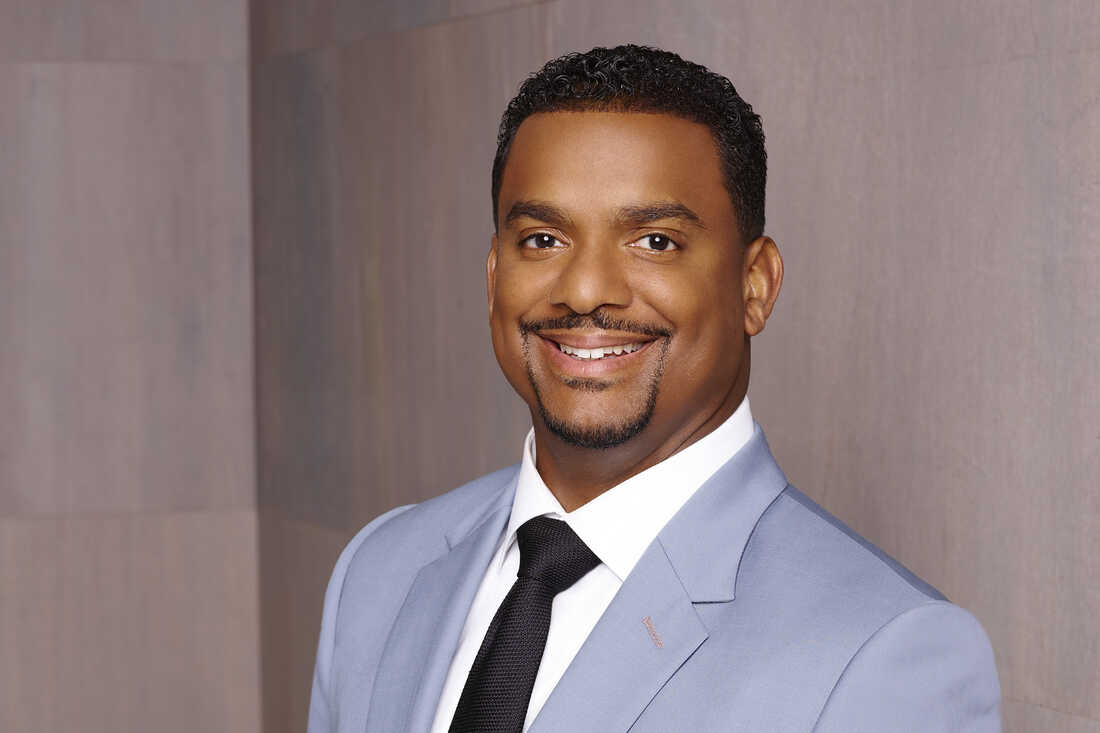 Fans of the show who have been around for sometime will remember how Alfonso Ribeiro won season 19 of the show and was crowned champion. He and his partner Witney Carson were named winners of the show after they vowed everyone with a spectacular performance.

Alfonso Ribeiro Returns To The Show

It will be interesting to see Ribeiro as a co-host of the show, he seems ready to come back and take on the new role. “Dancing with the Stars has been such an important part of my life for so many years, and I am ecstatic to officially re-join this tight-knit family as cohost,” he said in the press release. 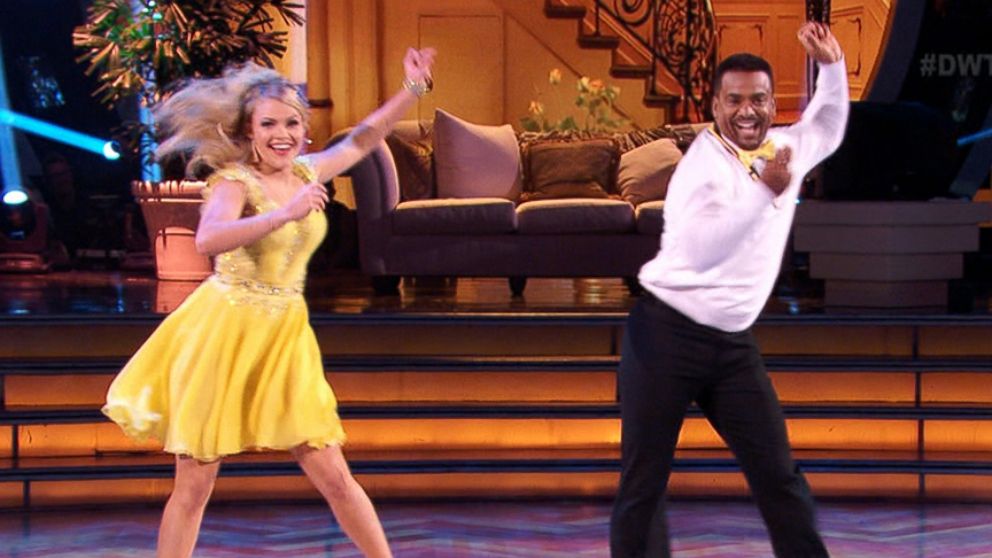 He is also excited to host the show alongside his friend Tyra Banks. He said “Tyra and I have a longstanding friendship that I hope will resonate with all of the fans at home as we kick off this new season on Disney+.”

Apart from being a former champion of the show, Ribeiro is also an actor, comedian, director, and a television host. He is popularly known for playing the role of Alfonso Spears on the NBC sitcom The Fresh Prince of Bel-Air. He also appeared on In The House as Maxwell Stanton.

Tyra Banks is excited to have an old friend as her co-host, she said “Having such a fun-loving, longtime friend as cohost warms my heart. Bantering back and forth with him live is going to be so much fun!”

She also mentioned that she’s known Ribeiro since she was 19 years old and that he always put a smile on her face when they met. The two of them also worked together on eight episodes of The Fresh Prince Of Bel-Air. 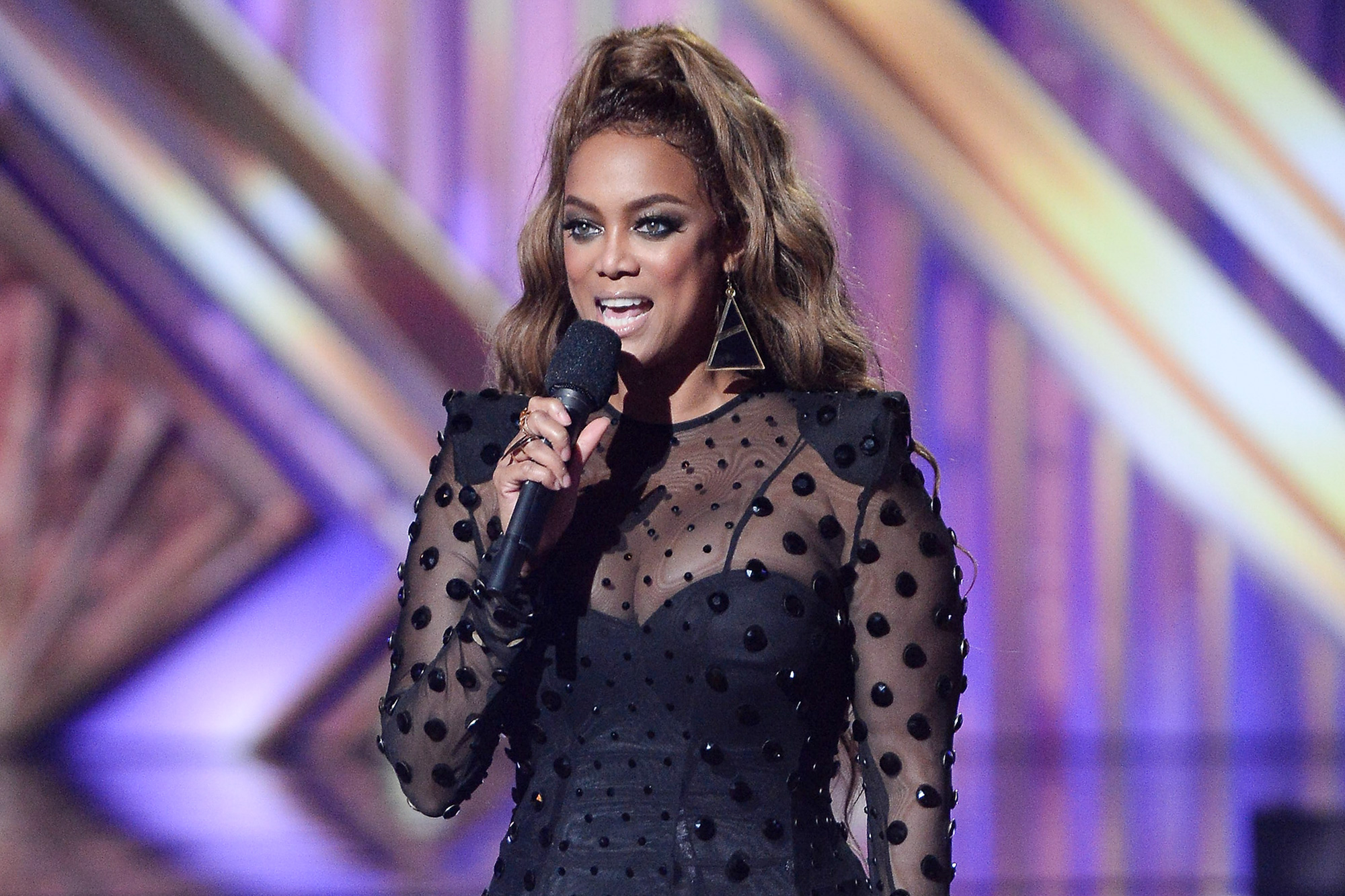 Banks, who will be co-hosting the show along with Ribeiro is also known as BanX. She is a popular TV personality, model, actress, writer, and businesswoman. She was the first black woman to be featured on the cover page of the Sports Illustrated swimsuit issue.

Banks was the head judge and host of America’s Next Top Model and for 23 out of 24 seasons. She was brought on a host on Dancing with the Stars 2020. There were rumors of her leaving the show when it was moved to Disney+ but those rumors have been quashed now.

She landed in a bit of controversy when she yelled at a contestant on America’s Next Top Model for not taking the show seriously. There was a petition about removing Banks as the host of DWTS and restoring the show “to its former glory”. But the show’s creators showed confidence in Bank’s abilities and chose to keep her on.

The upcoming season 31 will be the first season that will not be aired on ABC and will instead move to Disney+. The move was announced a couple of months ago in April. It will most likely premiere in the fall.