Alex Rodriguez Breaks Up with Kathryne Padgett After Months of Dating

Alex Rodriguez has called it quits with his girlfriend, Kathryne Padgett. The 47 year old former baseball player and the 25 year old nutritionist have decided to part ways after a few months of dating, sources have revealed.

The ex-flames are however, still on good terms, and there is no bad blood between them, as sources have also stated that they were just casually dating and having fun. Continue reading to know more about the couple’s relationship and their eventual break-up. 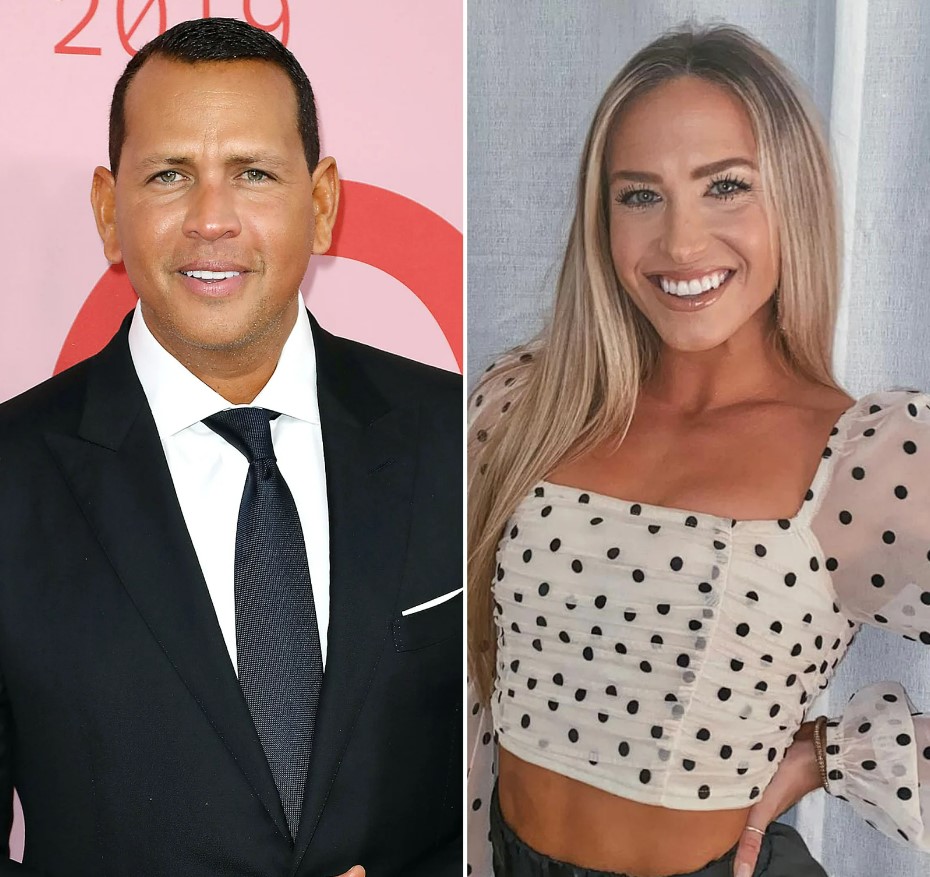 A source has said that A-Rod and Kathryne are still good friends, stating, “They’re good friends – they’re just each single. They broke up, but they’re super tight. It’s all good.” He went on to add that Alex is having fun and hanging out with his family now.

The former New York Yankees member also sparked breakup rumors when he was seen enjoying dinner alone in one of his Instagram stories. Alex posted a picture of a meal in front of a TV and wrote, “Dinner for one… Yankees game.” On Saturday, he was seen at a University of Miami football game with one of his daughters. 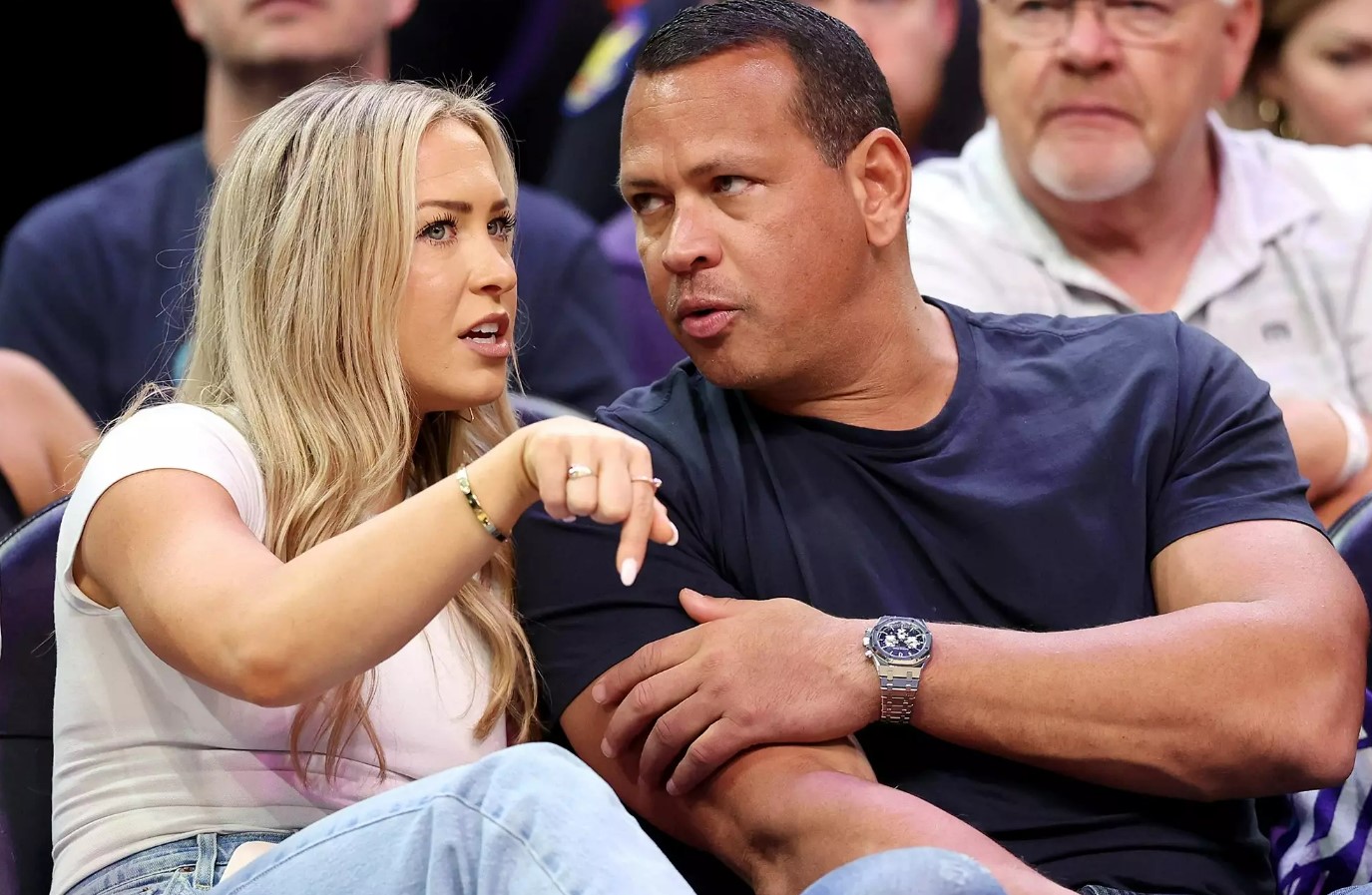 Kat is now ‘noticeably absent’ from Alex’s daily life, says a source, adding, “They parted ways, but remain great friends. He’s concentrating on his family and his businesses.”

The Two were First Seen Together in January this year

Alex and Kat initially sparked dating rumors when they were seen together at a Green Bay Packers football game in January. The two then made another public appearance together at a Minnesota Timberwolves game shortly after.

The duo then went on a number of vacations together. In June, they were spotted chilling on a yacht in Italy. The two looked visibly happy in each other’s company back then. They then went on a trip to Ibiza, Spain, accompanied by Alex’s friends Eric Decker and Jessie James Decker. 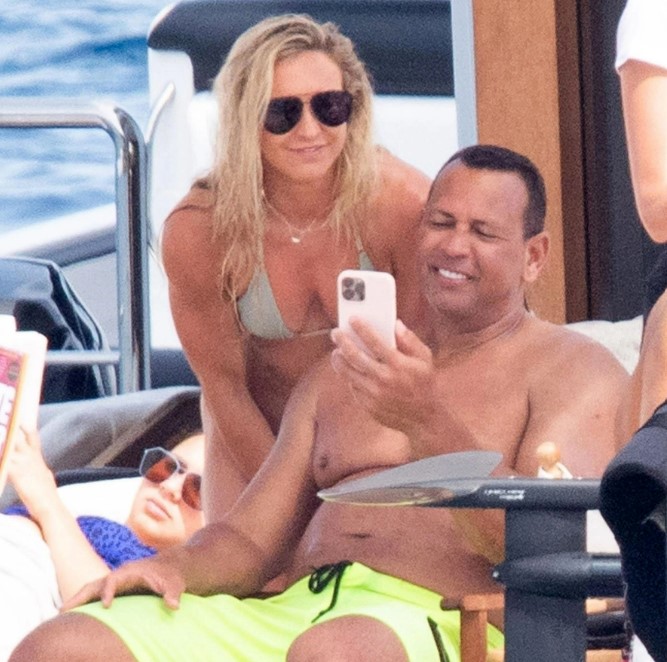 However, an insider had previously also told that the couple was not looking for anything serious between them. “Kathryne’s a great girl, but they’re not serious. They’re just dating. They’re having fun, that’s it,” said the insider.

Before Kathryne, Alex was in a relationship with Hollywood star Jennifer Lopez. The two had even gotten engaged but eventually decided to split in April 2021. JLo then went on to rekindle her romance with ex-boyfriend, Ben Affleck and married him in July this year.

Meanwhile, Alex was said to be hoping for a reconciliation with the actress. But the news of JLo getting back with Affleck put his hopes to rest. The former professional baseball shortstop still only had good things to say about his ex. 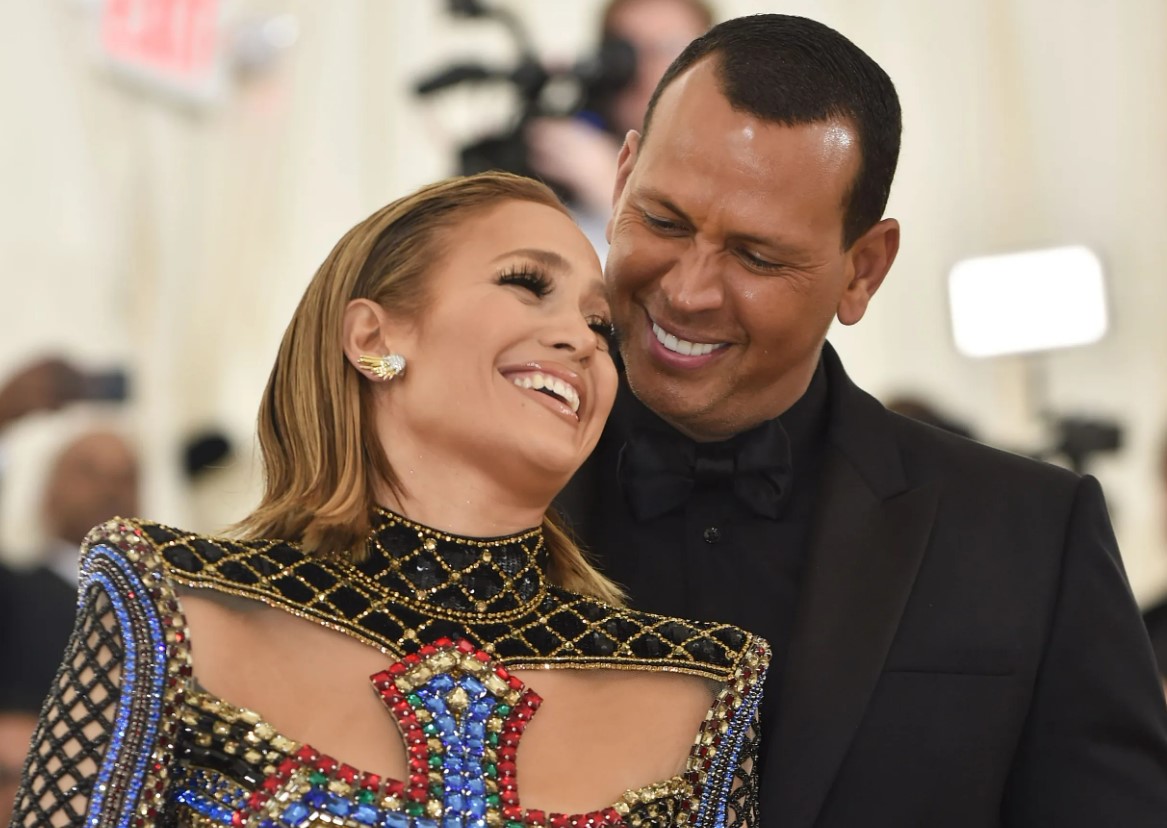 Talking about his relationship with Jen, Alex said in an interview, “We had a great time. More importantly, we always put the kids front and center in everything we do. Here’s what I will tell you about Jennifer, and I was telling some of my colleagues here the other day, she’s the most talented human being I’ve ever been around. Hardest worker. And I think she is the greatest performer, live performer, in the world today that’s alive.”