According to a statement released by Gucci on Wednesday, creative director Alessandro Michele is stepping down from his position at the fashion house.

As a result, Gucci will end an eight-year tenure that has redefined the brand’s codes in a romantic and gender-fluid way, all the while significantly increasing revenue for the parent company of Kering throughout his tenure. 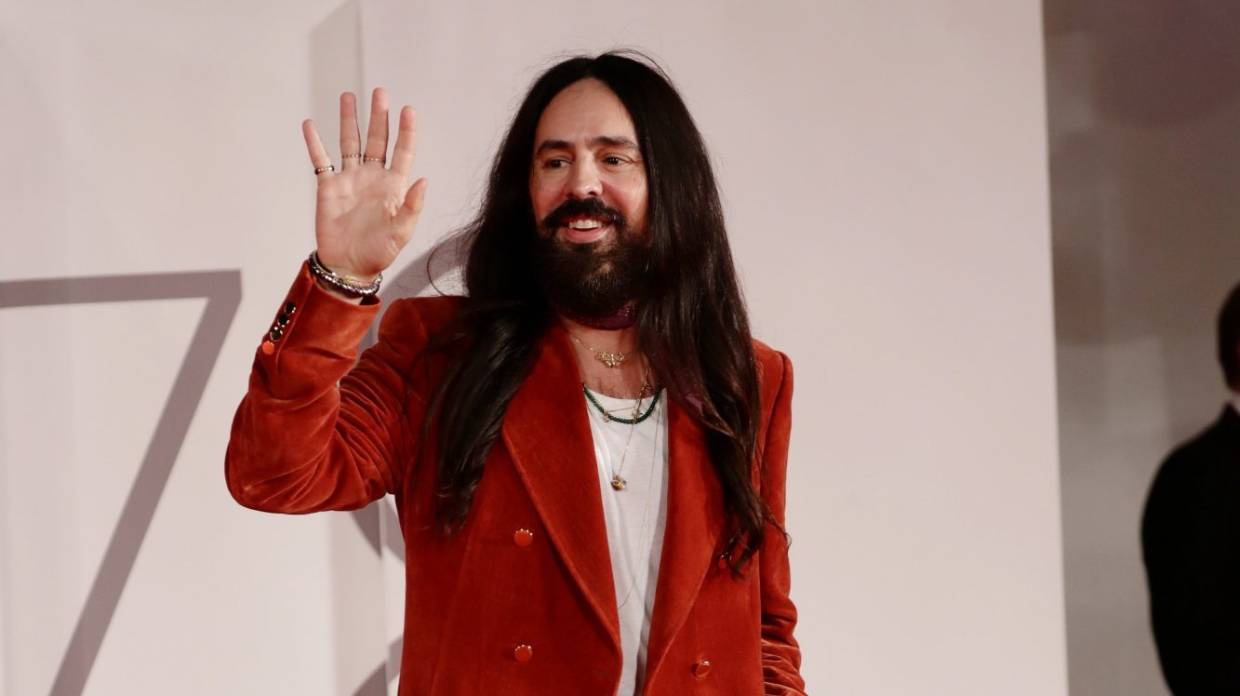 On Tuesday, It Was Announced That Michele Would Be Departing The Company

Michele’s departure was first reported on Tuesday by Womenswear Daily, which cited sources who stated that Michele had not met the company’s request to initiate a significant change in design and that the chairman of Gucci’s parent company Kering, Francois-Henri Pinault, was looking to change things up.

According to Michele, he has left the company because of different perspectives, without elaborating on the reasons behind this decision. “Today an extraordinary journey ends for me, lasting more than 20 years, within a company to which I have tirelessly dedicated all my love and creative passion,” according to him.

Despite Michele’s short time as creative director, he has managed to pull together a show for menswear in just five days following the hasty departure of his predecessor. This shows Michele’s ability to create a presentation in just five days. With that collection, Michele redefined the masculine dress code with silk blouses for men featuring elaborate bows, ruffled necklines, and fur-trimmed capes and created Gucci’s first menswear collection. 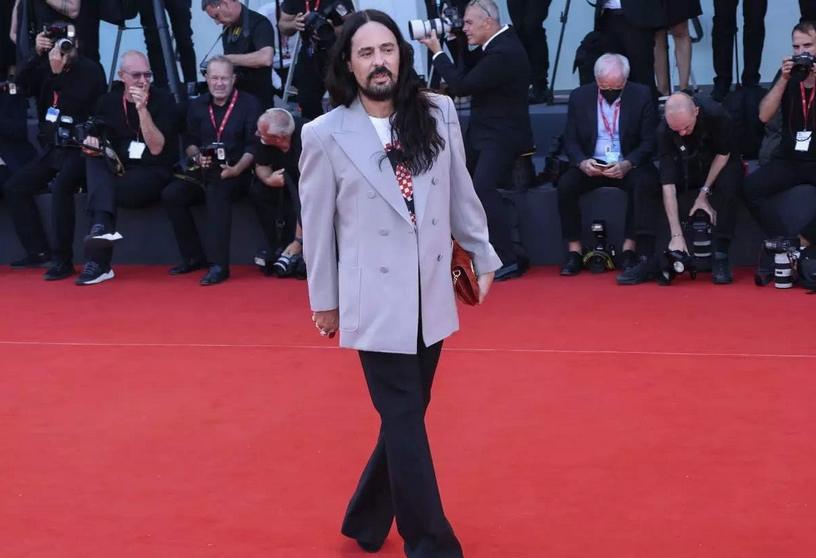 Throughout his tenure, Gucci has produced stellar revenues, accounting for most of Kering’s profits for most of its years. However, it has recently come under some scrutiny as a result of its underperformance in comparison to its competitors.

Michele often formed friendships with the Hollywood elite and VIPs through her partnerships with them. For example, there have been many times when Jared Leto has attended Gucci shows during Michele’s tenure, and for a short time, he adopted the same straight long hair and beard that Michele has worn.

The Italian rock band Maneskin is currently on tour, and Michele has dressed the likes of Billie Eilish, Florence Welch, and the Italian pop singer Billie Eilish. His latest collection was designed in conjunction with Harry Styles, and he recently unveiled it.

A parallel universe of side-by-side runway shows was created for Michele’s last runway collection, unveiled in September, where a wall separated two sets. When lifted, it revealed twins wearing similar looks but with synchronized movement. As 68 identically dressed twins were exposed to the world, ordinarily jaded fashionistas confessed that they were moved to tears by the sight of the stunning spectacle.

Since 2002, Michele Has Been A Part Of Gucci

In May 2011, Michele became an associate to Gucci’s creative director, following her entrance into the company in 2002. In 2014, he was appointed creative director of Gucci’s Richard Ginori porcelain brand, a part of the Gucci group of companies. Before joining Fendi, he was a senior accessories designer at the Accademia di Costume e di Moda in Rome, where he studied fashion design. 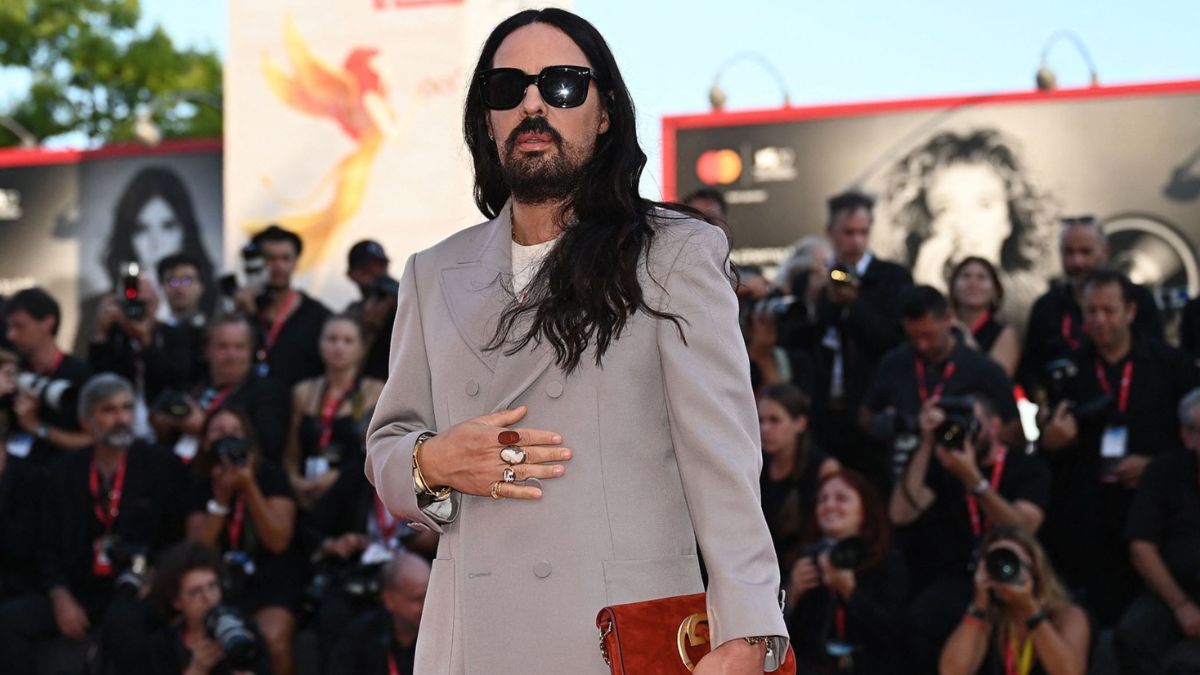 Gucci CEO and president, Marco Bizzarri, said Michele had been a constant contributor to the company over the last 20 years. He praised him for his vision, devotion, and unconditional love for this prestigious house. Until a new creative director is named, the in-house design team will oversee the collection until a new designer is hired.

The split between Alessandro Michele and Gucci has finally been announced. However, there has yet to be an official announcement of the exact reasons for the stepdown. What will be interesting is to find out who will be taking over Michele’s position that has been left vacant by him.