The birthday week of Anja Louise Ambrosio, Alessandra Ambrosio’s daughter has been one of the best. During Anja’s fourteenth birthday celebration, the Brazilian supermodel went above and beyond her expectations.

It was Anja Louise’s 14th birthday this year. The family had many fun activities during the celebration, which was a lovely occasion. 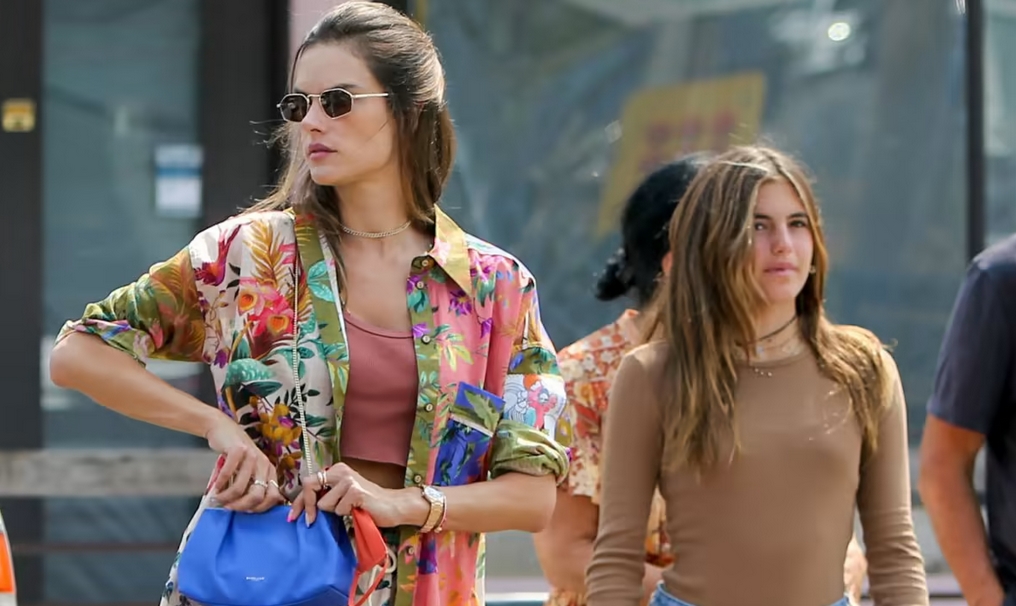 Anja Louise, a daughter of Alessandra Ambrosio, just turned fourteen. In honour of her birthday, Alessandra Ambrosio uploaded an adorable video to her Instagram account, wishing her a pleased birthday. A caption on the video said, “Happy 14th birthday, Minha Anja!!!!! ”””

In the video, we see all the cute childhood moments of Anja that she has experienced so far, and we can see her growing prettier as she gets older. What a sweet way to make the birthday girl feel special on her special day. That’s right, isn’t it? There was a lot of love displayed toward the girl in the video. 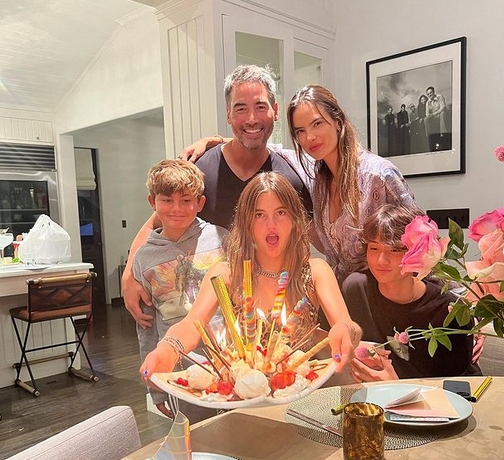 During The Birthday Celebrations, The Party Was Held At The Seaside

In addition, the model has also recently updated her carousel of photos with Anja, which you can view here.

Seeing the mother and daughter duo together was so lovely and sizzling. As they celebrated her birthday in front of the seaside, both were given poses in bikinis beside the water.

To celebrate her birthday, they went to the seaside. In addition to swimming and eating lunch in the seaside restaurant, the mother and daughter also enjoyed a day of family time. There were lots of smiles, lots of laughter, and lots of blowing of candles.

Due to their long-term relationship, Alessandra Ambrosio, Victoria’s Secret model, and her boyfriend Jamie Mazur welcomed their first child, a daughter, on 25th August 2008.

In January, news broke that the model was pregnant, and in March, the model confirmed the speculation by confirming the pregnancy. Alessandra and Jaime had a baby shower in June, revealing that they would be expecting their first child. 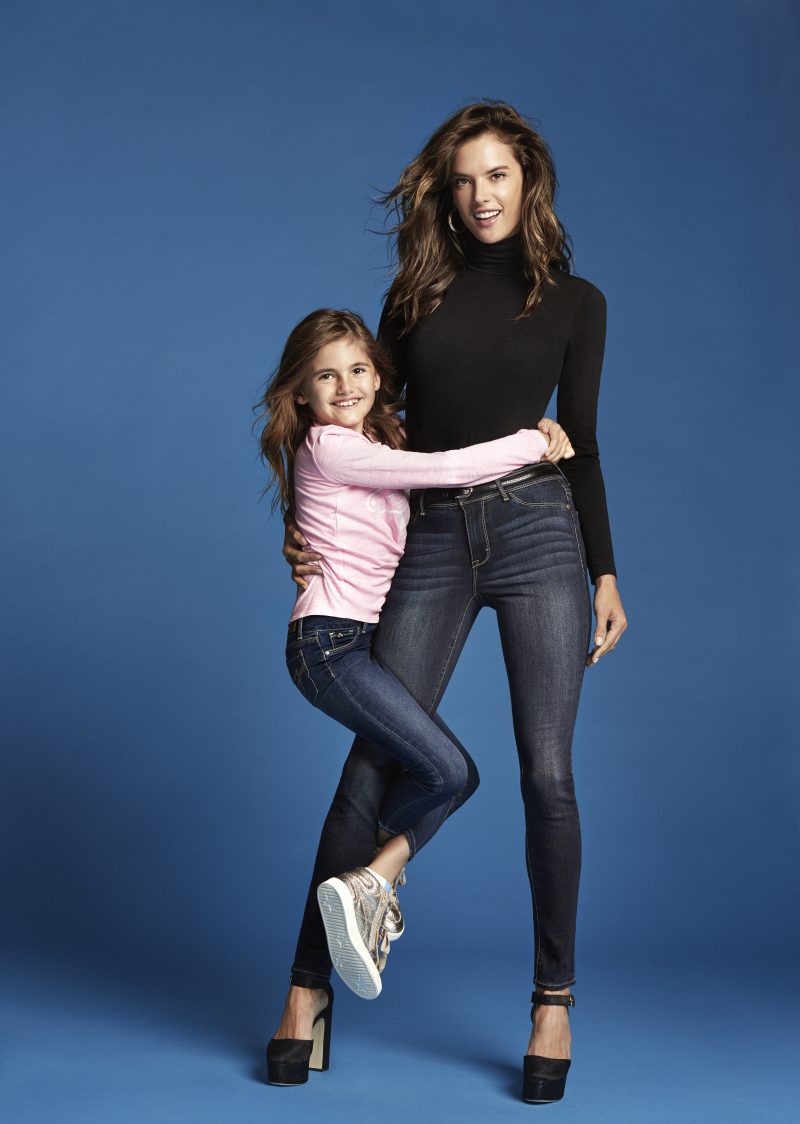 There are many different brands that Ambrosio has recently modelled for, such as Next, Armani Exchange, Christian Dior, Ralph Lauren, and Prada. She is also one of the Victoria’s Secret Angels.

It is through the National Multiple Sclerosis Society that Ambrosio serves as an ambassador. It is estimated that she earned a total of $6.6 million in one year from her modelling, which makes her 6th on Forbes’ list of the world’s highest-paid models.

The model organized a fantastic birthday party for her gorgeous daughter on the occasion of her birthday. There was a lot of enjoyment for them. As Anja celebrates her 14th birthday today, let us wish her a pleased birthday and a wonderful year to come in the future.