Alchemy of Souls, the hit KDrama, returned with its second season recently. Much like the previous part, the new season is also gaining a huge number of viewers in each episode. The new part begins three years after the events of the first part’s finale and follows Jang Uk, who has become a ruthless hunter after returning from the dead.

The second season of the show is already halfway through, and fans are now eagerly waiting for the release of the next episode. But when will Alchemy of Souls season 2, episode 6, come out? Continue reading to find out. 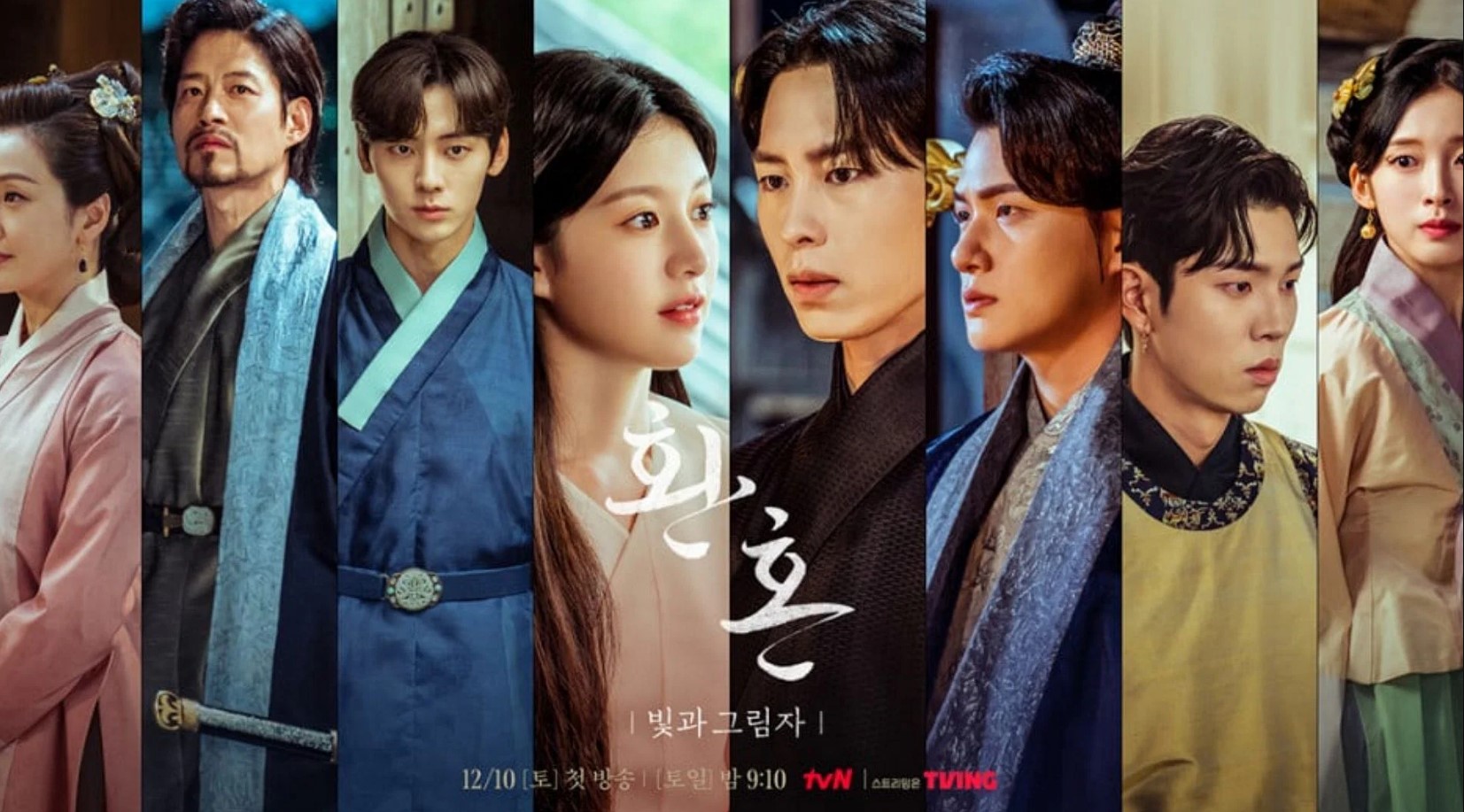 The sixth episode of Alchemy of Souls Season 2 will be aired in South Korea on Sunday, December 25 at 9:10 PM KST on tvN. For international viewers, the new episodes are released on Netflix. The streaming platform drops English-subbed episodes of the new season on the same day as their release in South Korea.

The upcoming episode will be 75 to 90 minutes long. While the first season of Alchemy of Souls comprised 20 episodes, the new season will only feature 10, which will go on till January 8, 2023, if there are no season breaks. Two new episodes come out every week on Saturday and Sunday. 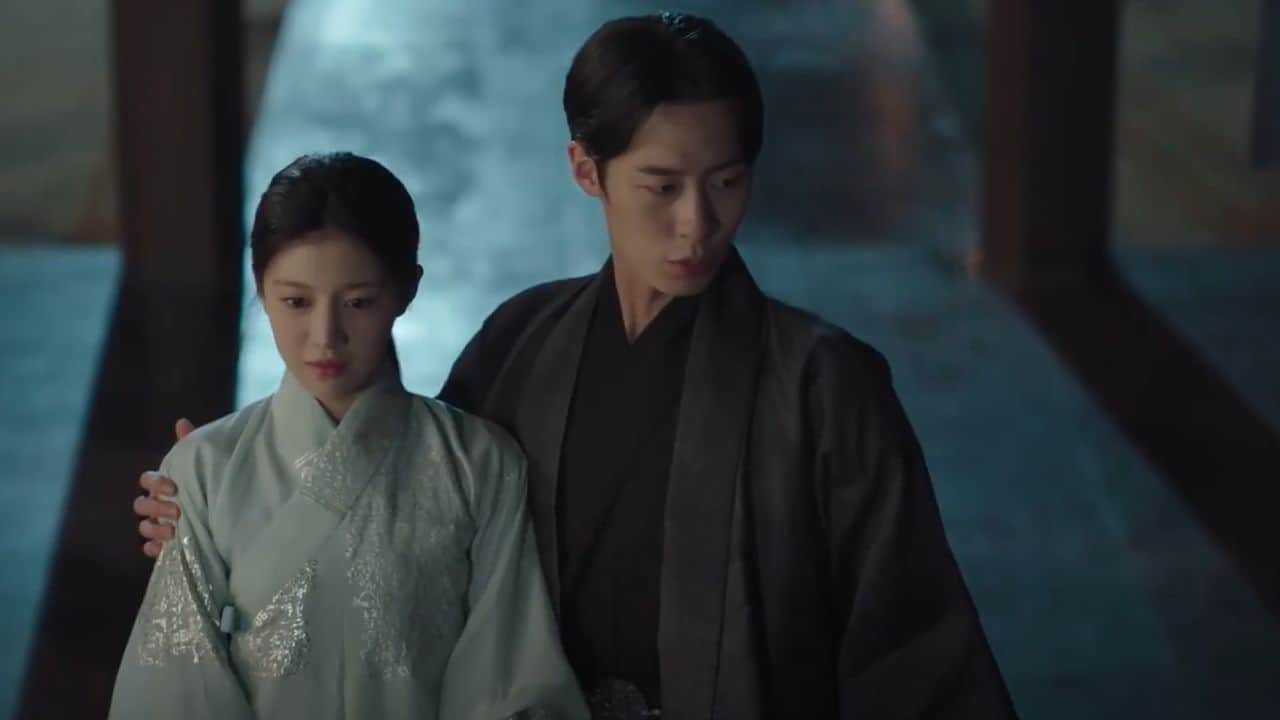 What to Expect from the Upcoming Episode?

The next episode will see Jang Uk and Jin Bu-yeon getting closer after they kissed in last week’s episode. However, Uk may also get to know the truth about Bu-yeon, as master Lee has returned to Songrim. Meanwhile, the crown prince will start to have doubts about Jin Mu’s intentions, as the latter might plan to get his hands on the ice stone.

Ho-gyeong might also start accepting Jang Uk’s marriage to her daughter. Dang-gu is also expected to tell Cho-yeon to let bygones be bygones as the two move for a happy future together. Seo Yul will be seen reflecting on his life and deciding what he wants to do before he dies. 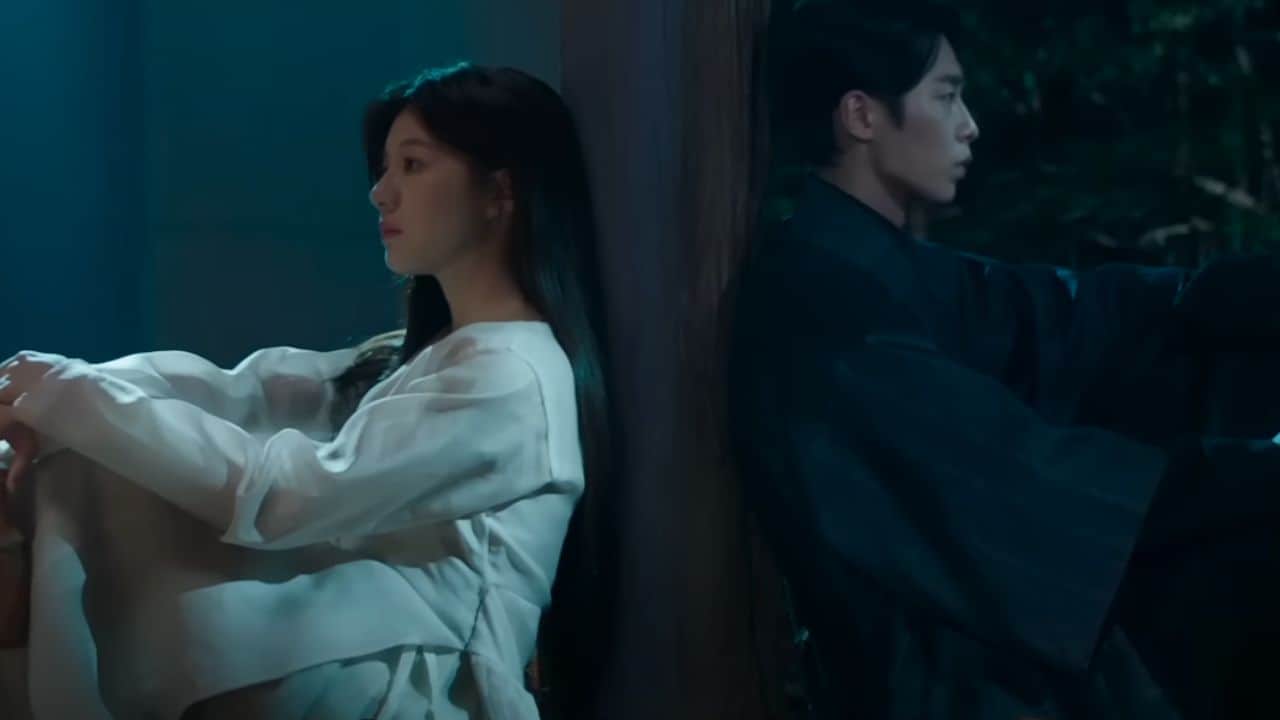 Alchemy of Souls Season 2: The Story So Far

The previous episodes featured Jang Uk coming to terms with Nak-su’s death and mourning her loss while visiting the cliff where she died. He also kissed Bu-yeon, which may be a part of his larger plan or just an act in the heat of the moment. One thing he did not know was that the girl he kissed actually held the soul of his love.

Meanwhile, Jin Mu and the Queen’s plan to have a soul shifter kill Bu-yeon was ruined by Jang Uk, Park Jin and Ho-gyeong. The two had made the plan to frame the soul shifter as Nak-su. The plan, instead, caused relief around Daeho as the public started believing that Nak-su was no longer a threat. 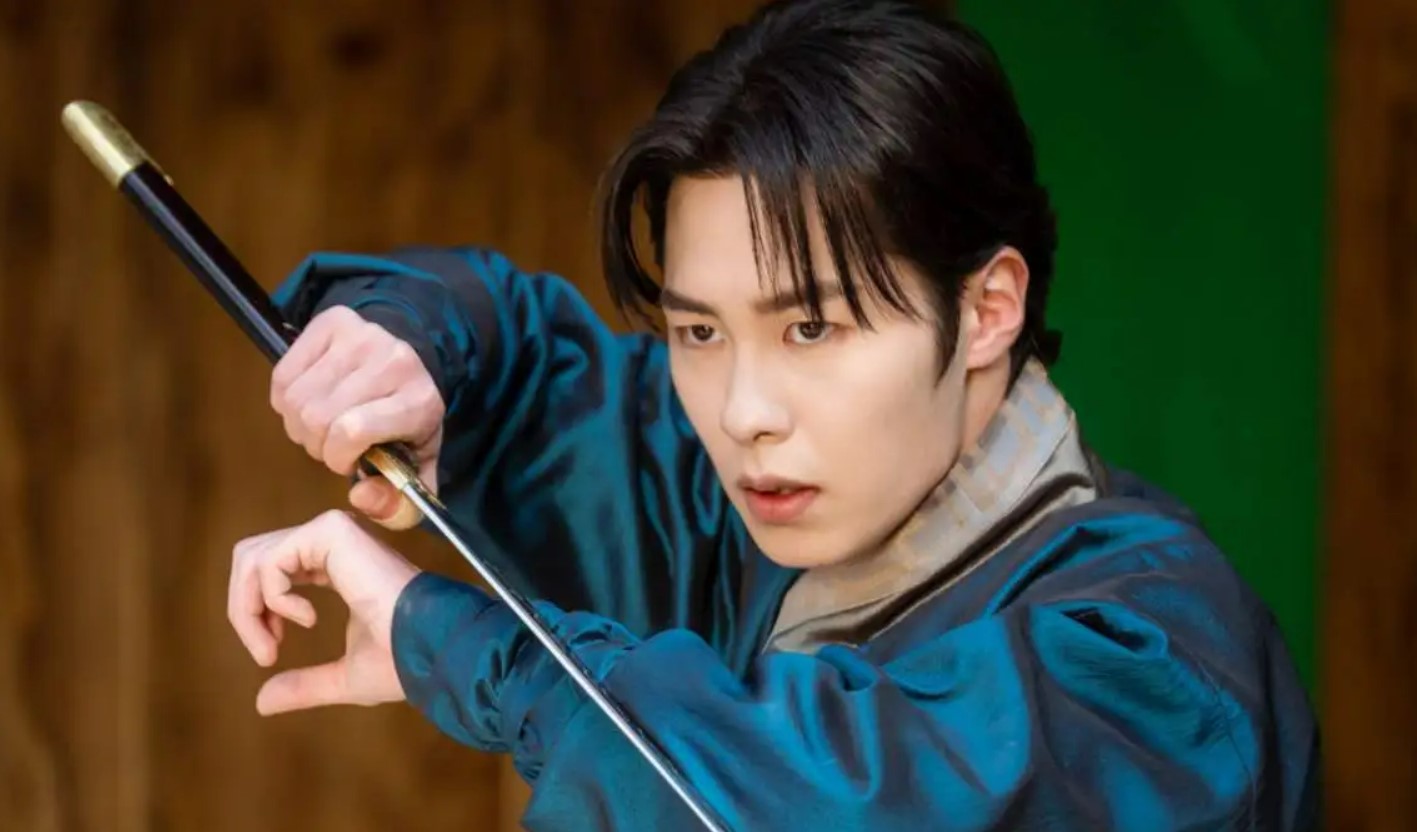 The official synopsis of the season reads, “Three years after the tragedy that led Mu-deok to run wild and kill innocent people, engineered by Jin Mu, Jang Uk, who returned from the dead as a result of the powerful Ice Stone inside his body, becomes a ruthless hunter of soul shifters and becomes increasingly isolated due to his heartbreak over the death of his love—Mu-deok.”

Are you excited to watch the upcoming episode of Alchemy of Souls season 2? Tell us in the comments section.