We have a new addition to the family of Amazon Studios movie ‘The Burial’. The ‘Succession’ star Alan Ruck is all set to join the star cast of the upcoming film of Amazon. As of now, the movie is in its production stage. What is Amazon’s forthcoming film ‘The Burial’ all about?

The story of the film ‘The Burial’ revolves around a New Yorker article written by Jonathan Harr. It closely follows the life of a charismatic lawyer who is popular for his exceptional track record and unconventional way of solving cases.

He plans to help a funeral homeowner protect his family business from the eye of a predatory corporate behemoth. To bring emotional resonance to the law case, he ends up digging deep and then finds out a complex web of race, oppression, and power which in turn leads to the unveiling of the long-buried prejudices that they didn’t think they had.

What is the star cast of ‘The Burial’? 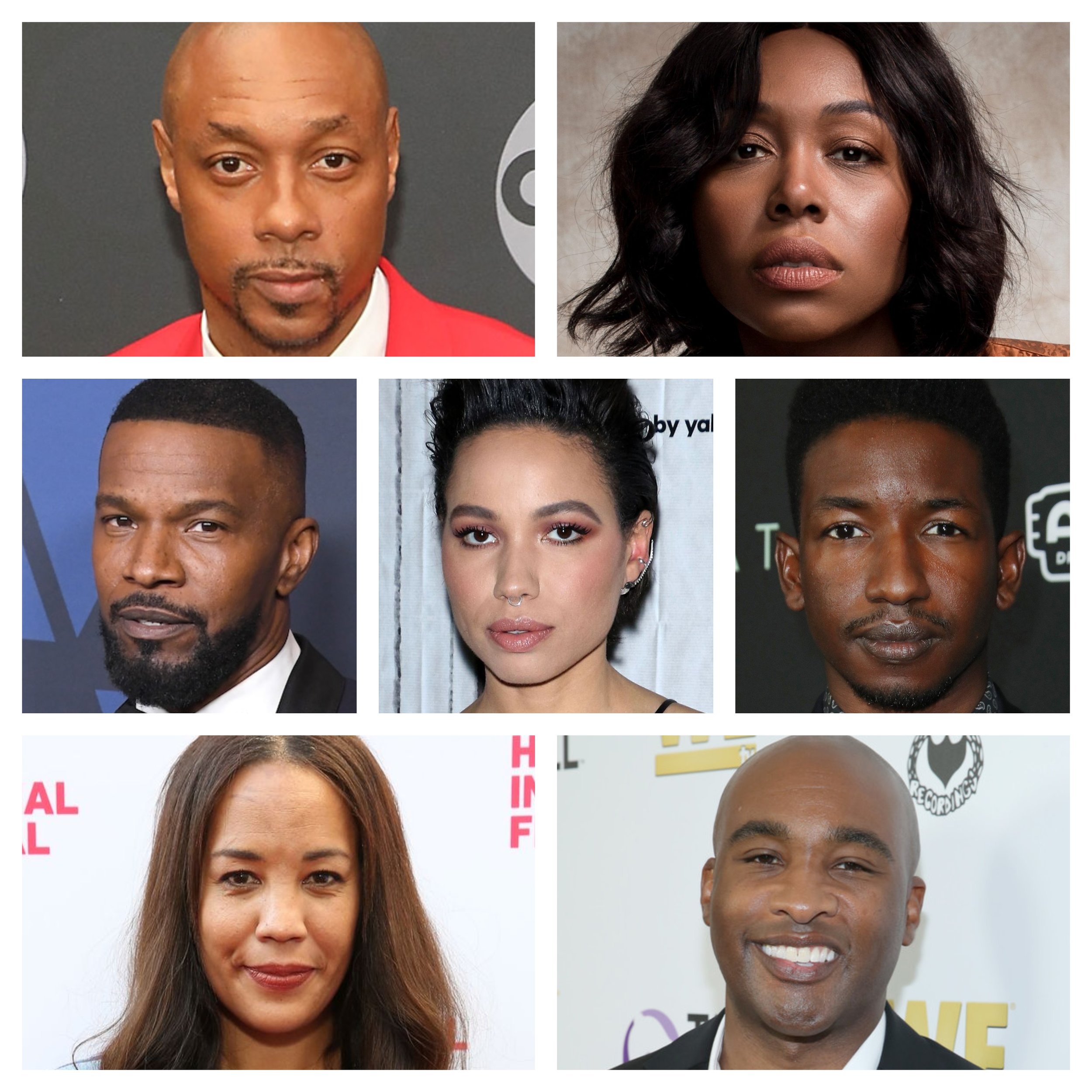 More Details about the film

Maggie Betts will be seen wearing the director’s cap for ‘The Burial’. The screenplay of the film is adapted by Doug Wright. From the side of Bobby Shriver Inc., Bobby Shriver is producing the movie along with Double Nickel Entertainment’s Adam Richman, Maven Pictures’ Trudie Styler, Celine Rattray, Foxx, and his producing partner Datari Turner.

When did Alan come into the spotlight?

The first role of Alan that brought him on the big screen was that of Carl Brennan in the 1983 drama film ‘Bad Boys’. He played the role of Sean Penn’s friend in the film. In the same year, he got another in the comedy-drama ‘Class’. He essayed the character of Roger Jackson in the film. After three years, he got a part in John Hughes’ film ‘Ferris Bueller’s Day Off’. This project gave Ruck’s acting career a much-needed lift. Then, the star never looked back and kept surprising audiences with his brilliant performances.

In which projects have Alan Ruck starred in before?

The 65-year-old has been a part of several films like ‘Cheaper By the Dozen’, ‘I Love You, Beth Cooper’, ‘Sierra Burgess Is a Loser’, ‘Walking to the Waterline’, ‘Don’t You Forget About Me’, ‘Hard Knox’ and many more. He is best known for essaying the role of Cameron Frye in John Hughes’s film ‘Ferris Bueller’s Day Off’.

Ruck has also appeared in a couple of great shows such as ‘Spin City’, ‘Scrubs’, ‘Star Trek: Of Gods and Men’, ‘Mad About You’, and ‘Going Places’.

He recently also starred in Hulu’s limited series called ‘The Dropout’. The series exhibits the story of Elizabeth Holmes including all the ups and downs of her life. In the show, Adam played the character of Jay Rosan.

We can’t wait to see what the director of the film Maggie has in store for us. Stay tuned with us for the latest updates.