Al Roker, the Today host who has appeared on every Macy’s Thanksgiving Day Parade in the last 27 years, was missing from this year’s event. The famous weather anchor gave the parade a miss owing to his bad health.

Roker was recently hospitalized for blood clots in his legs and lungs. He has been discharged now and is recovering at home. However, the 68 year old did tune into the live parade on his television set. 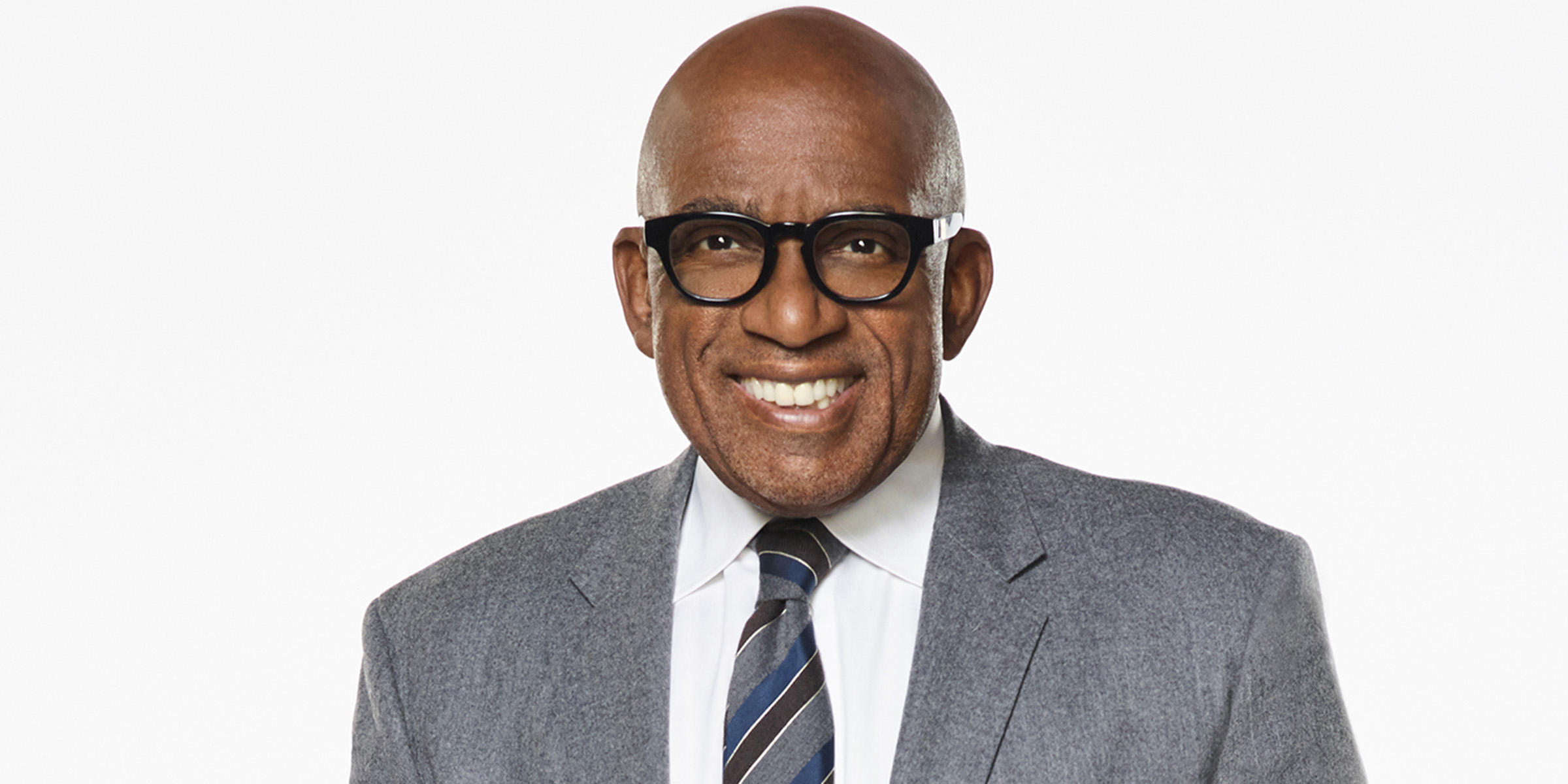 Since 1996, Roker had been co-hosting the annual parade in New York City along with his Today colleagues Savannah Guthrie and Hoda Kotb. This year, he was replaced by his morning show co-host Dylan Dreyer. Roker’s fellow hosts shared some special messages for him during NBC’s live broadcast of the parade.

Kotb said, “For the past 27 parades, at this moment, Savannah, we would turn to Al Roker, who is our Today show colleague and our best pal. But as a lot of you have heard, Al’s recovering — he’s recovering very well from a recent medical issue. And we just want to say, we love you Al. Wondering if you’re watching, but we wish you a full recovery.”

Savannah Guthrie then added, “We love you, Al. We’ll see you next year. And now, standing in for Al, Ms. Dylan Dreyer from the Today show. She’s positioned uptown at the parade’s start line.” Dreyer also shared a sweet message and said, “Al, we love you, we miss you and we’re thinking about you!”

Roker was Hospitalized Earlier this Month

The weather anchor remained absent from the morning show for three weeks, after which viewers were concerned about his whereabouts. On November 18, he finally shared an update on Instagram and revealed that he had been hospitalized for blood clots in his legs and lungs.

“So many of you have been thoughtfully asking where I’ve been. Last week I was admitted to the hospital with a blood clot in my leg which sent some clots into my lungs,” he wrote, posting a photo of a bouquet. 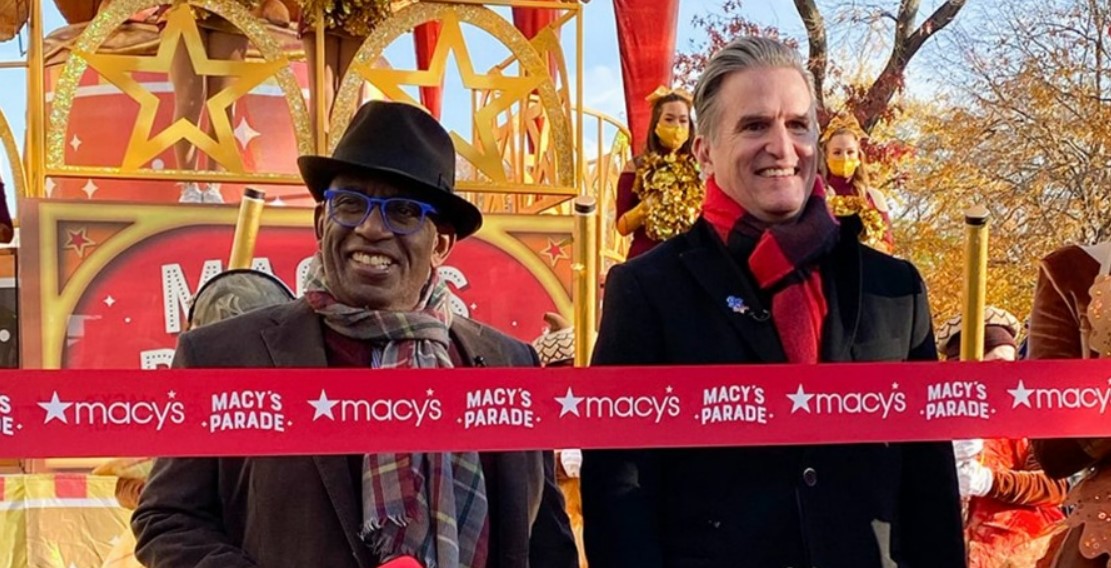 Roker then added that he was on his way to recovery. He wrote, “After some medical whack-a-mole, I am so fortunate to be getting terrific medical care and on the way to recovery. Thanks for all the well wishes and prayers and hope to see you soon. Have a great weekend, everyone.”

The Morning Show Host has been Discharged Now

“So much to be #thankful for on the #thanksgiving day. Leaving the hospital and home for #thanksgivingdinner,” he captioned the post. Once he got back home, he posted a selfie with his TV set tuning into the parade and wrote, “Back home in time to catch a little bit of the #macysthanksgivingdayparade Missing being next to @savannahguthrie and @hodakotb”