Thala Ajith fans, your wait is almost over now as the much-awaited first song from the film ‘Valimai’ is all set to be released today, i.e., on Monday at 10:45 PM. The song ‘Naanga Vera Maari’ starring Ajith will be released via the YouTube channel of Sony Music South.

The music of the song has been composed by Yuvan Shankar Raja. Sony Music has acquired the audio rights of Valimai.

Fans have already been anticipating the release of the first single from the film today. However, official confirmation of the same along with the release time has been revealed today sometime back. 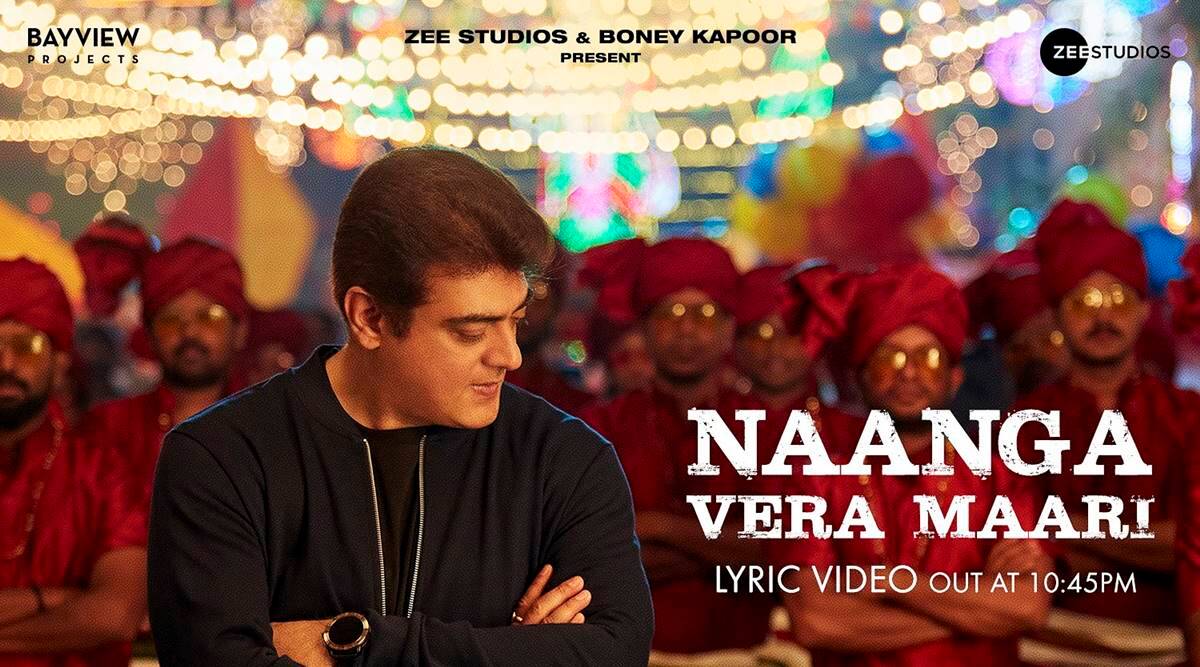 And now that it is official that the song will be out tonight, fans can finally sit back and relax to enjoy the song at 10:45 pm.

The song is going to be a special treat for the Thala fans as it also marks 30 years of Ajith in the film industry.

Producer of the film, Boney Kapoor shared the happy news on his Twitter handle by writing, “#NaangaVeraMaari the #ValimaiFirstSingle out at 10:45PM tonight on @SonyMusicSouth! Marking #30YearsOfAjithKumar #Valimai”

Going by the talks, Valimai’s first single could be the intro song in the film featuring Ajith. As such, fans are pretty excited to see their favorite star Ajith performing some amazing dance moves. Anirudh Ravichanderis the singer of this folk-based song and Vignesh Shivan is the lyricist.

There have been production delays of the film owing to the Coronavirus pandemic. Because of this, makers could not share regular updates with the desperate Ajith fans. All this resulted in the fans creating a mess by trolling the producer of the film.

The fans started to trend #ValimaiUpdate following which finally Ajith had to come up with a statement to calm down the agitated fans.

His statement read, “As announced before, the updates about the film will come out at the right time. And I will work closely with the producer and decide on it. Until then, please have patience. Cinema is just entertainment for you. But for me, it is my profession. My decisions depend on my work and social welfare. Our respect in this society is decided by our actions.”

Have a look at the posters from the film:

Valimai’s motion poster happened to become one of the most liked posters on YouTube. 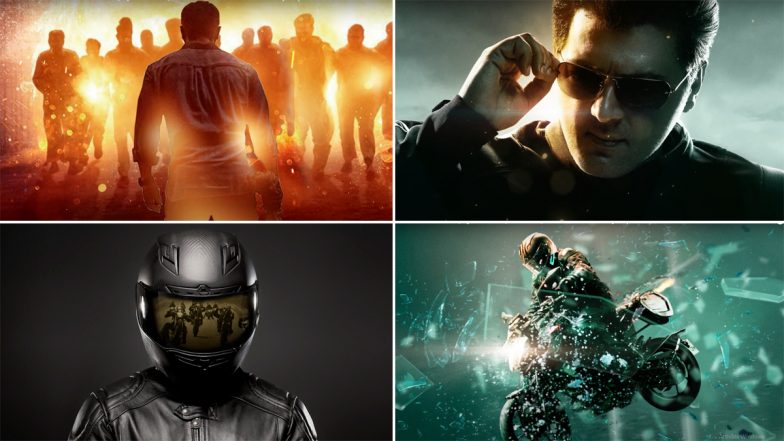 Valimai is written and directed by H Vinoth. The film is produced by Boney Kapoor under the banner name Bayview Projects LLP.

Ajith is paired opposite Huma Qureshi in the film which also includes Kartikeya Gummakonda, Sumithra, Bani, Yogi Babu, Achyunth Kumar among others. Ajith will be seen portraying the role of a cop.

The film is expected to hit the theatres after the rising cases of Covid-19 come in control.

For now, let us just wait for the song ‘Naanga Vera Maari’ to be released tonight at 10:45 PM!