Comfort and closeness come together in this cute anime, Aharen san Wa Hakarenai. This new romantic comedy is coming to warm the hearts of anime fans in Summer 2022. 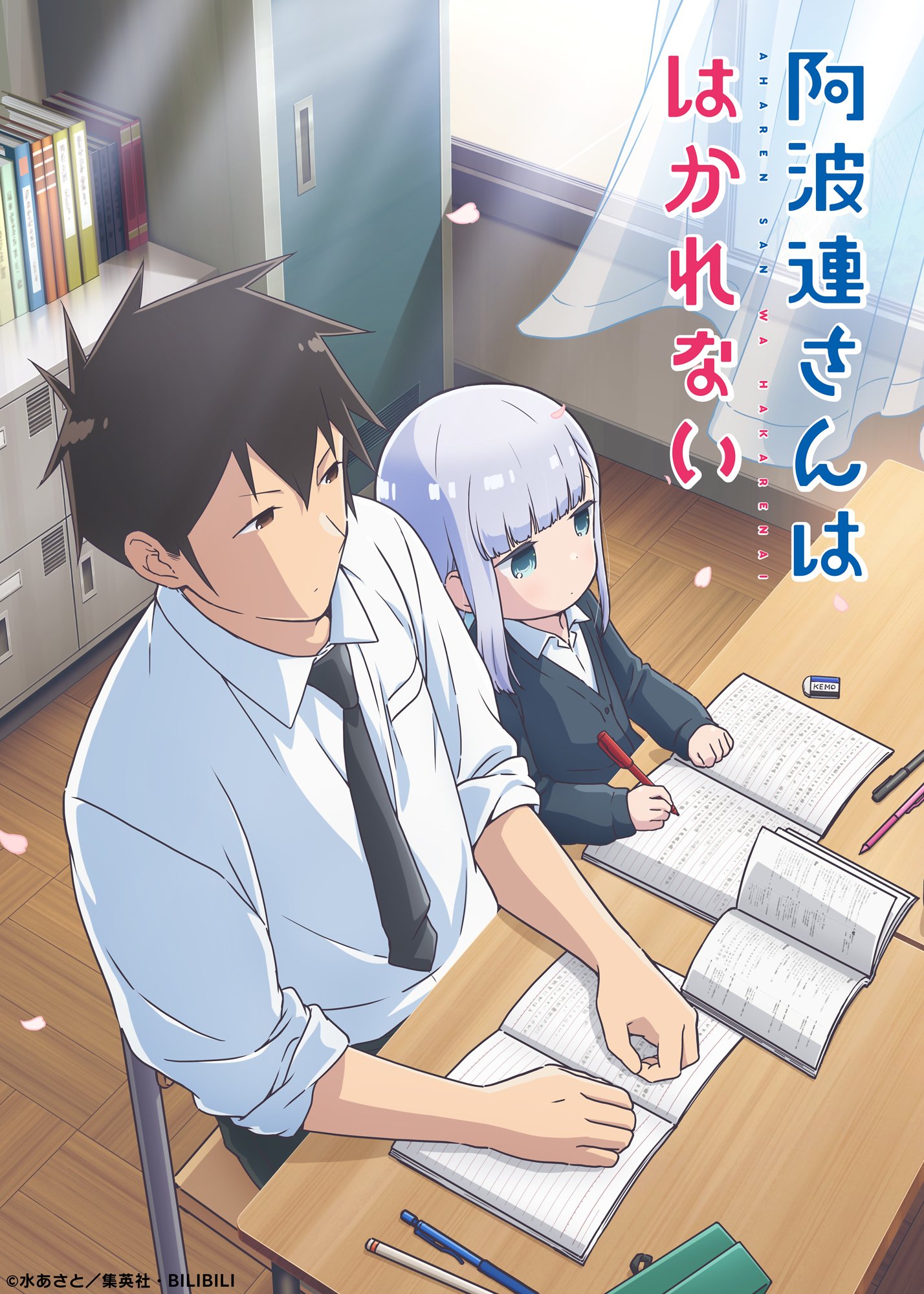 The cuteness of the couple will drag you through the best parts of this anime, which are filled with comedy gold and some of the most heartwarming romantic tension this anime season.

Here’s a short tease to Aharen San Wa Hakarenai, a story that will melt your heart with the attention to detail that it gives to the nuances in the romance between high schoolers. While some parts of it might feel cringe. But I think we can all agree that romance is cringe.

The whole theme of the comedy here is about the closeness that the titular character of Aharen San is accustomed to. And if it wasn’t for the amount of comfort that the main romantic duo feels in each other’s company then this would have been a very awkward and inappropriate show.

The story revolves around Raidou, a high schooler who has just started his high school life and wants to be more extroverted and approachable than in his middle school life. On his first day in his new high school, he talks to the person sitting right next to his table, Aharen San.

While the first day he tries his best to talk, making comments like good morning and have a nice day while also bringing up meaningless small talks like what’s the weather or how do you feel today. But alas she doesn’t respond to any of his comments. 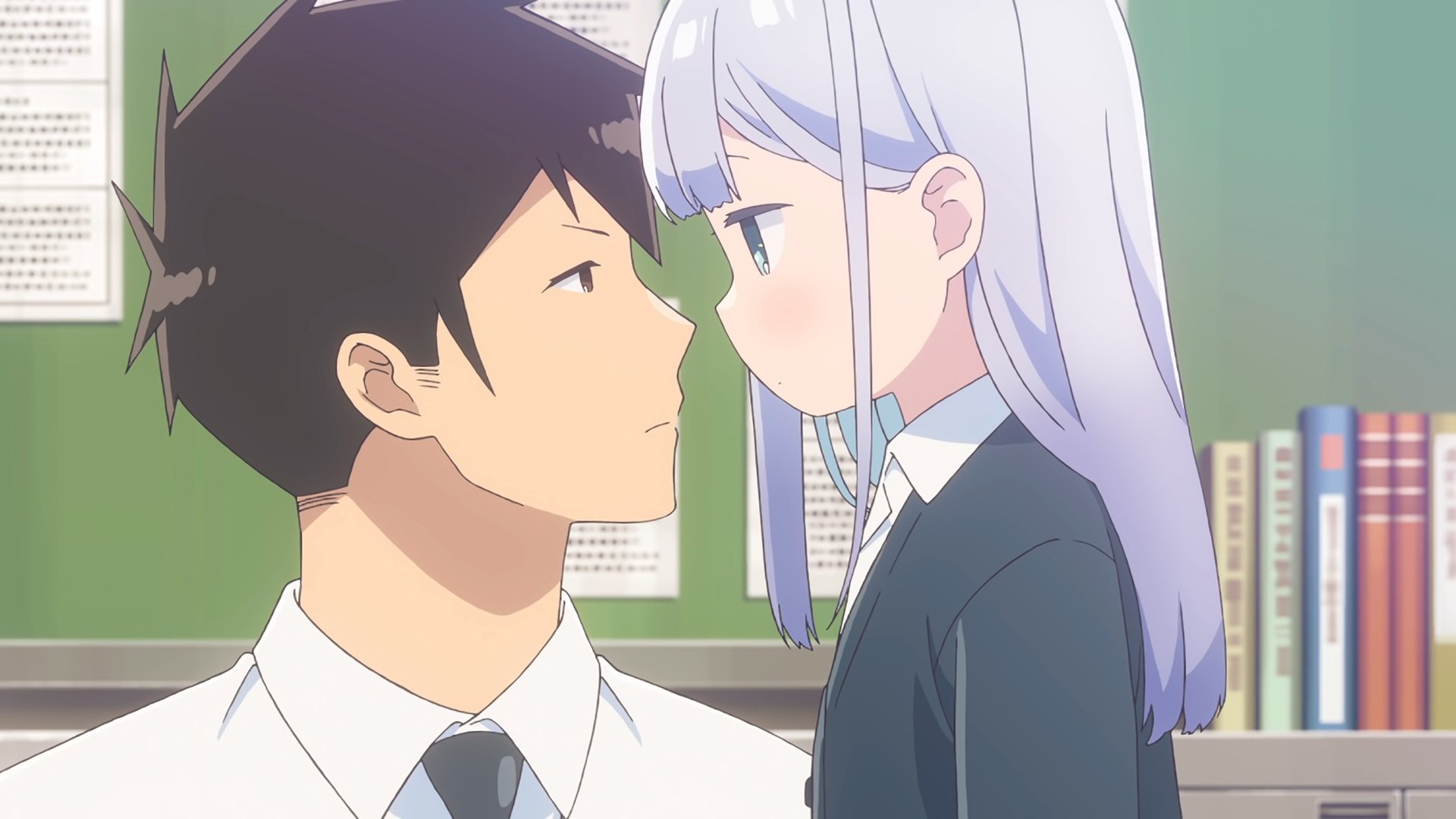 Beaten to his core, Raidou thinks to himself that being extroverted and talking to other people is meaningless. As he is about to leave for his house, however, he notices that Aharen’s lips had been moving.

Thinking this was just his imagination he moves on and goes to his home. But the next day, Aharen San comes to him, very close to him and speaks her first words.

Thus begins the story of these two, breaking each other’s physical and emotional boundaries to better understand and comfort one another’s insecurities. 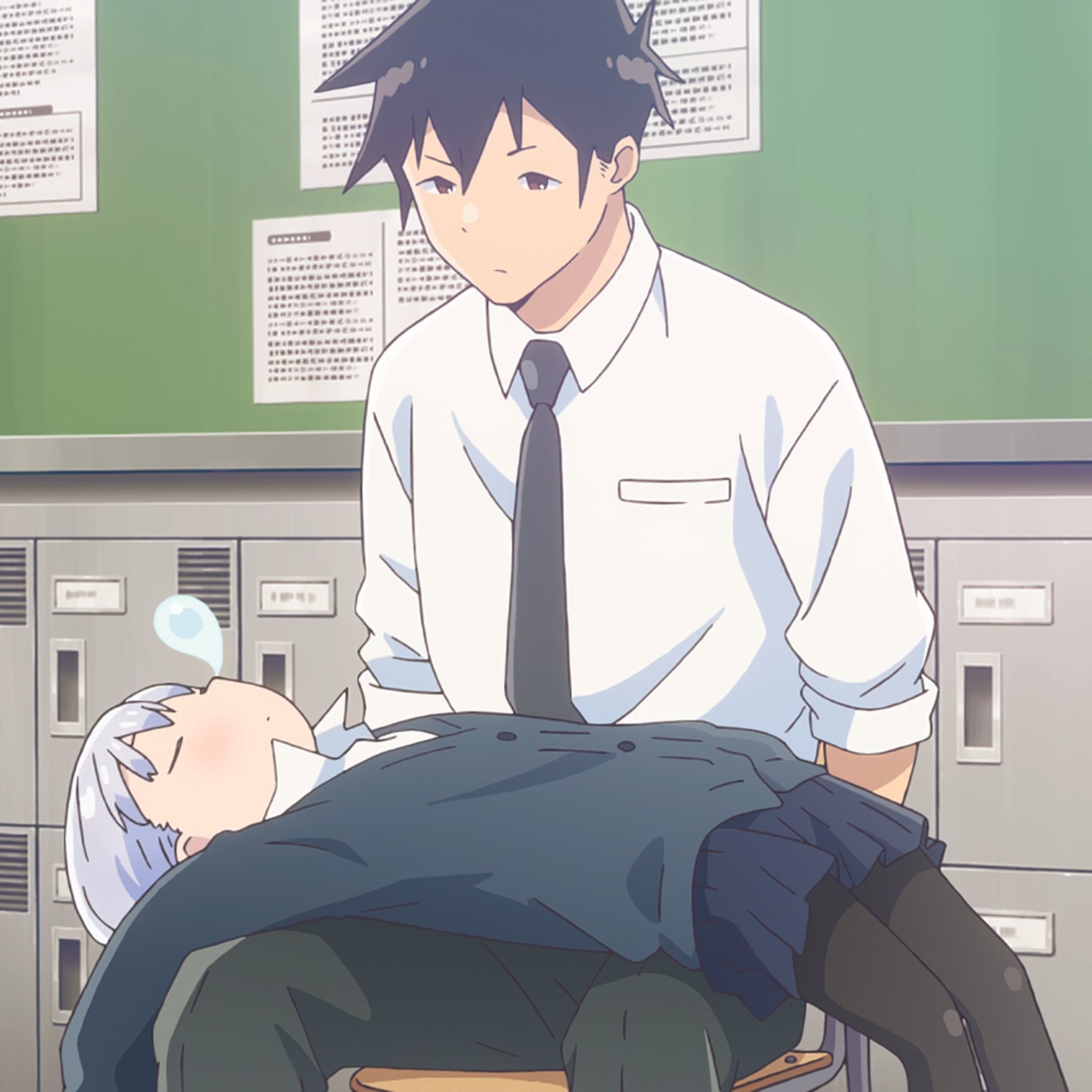 Romantic comedies have a tendency to get boring after the main couple gets together. Or the series introduces silly situations by which the getting together part goes to the back burner.

Series like Hiromiya or Wotakoi has greatly shown that these cliches can be dealt with easily. The only thing important in the series is a bit of charisma and heart to the writing and plot structure.

What Else to Expect?

To all who it may concern, the fans of romantic comedies and the otakus of the shoujo scene, Aharen San Wa Hakanerai is going to run for 12 episodes for its first season in Summer 2022. And you can watch all the episodes straight from the simulcast in Japan on Crunchyroll.

Hope Aharen San Wa Hakanerai gives us another Komi Can’t Communicate or Horimiya for this season and Aharen ends up becoming the best girl and Raidou becomes the best boy for this season.