NBC announced a second spinoff of the original AGT show, with a concentration on daredevil performances, on May 14, 2021. America’s Got Talent franchise is about to get more excessive. ‘AGT:Extreme’ is the title of the spin-off. And this spin-off has a lot in wait for those who have been expecting. There will be a slew of familiar faces on the show, including AGT host… wait, we’ll get to that later.

Oh you thought #AGT was extreme enough already? We’re taking the most outrageous and jaw-dropping daredevil acts and having them vie for the ultimate title in AGT: Extreme, coming soon to @NBC! 💥 https://t.co/fY1wE56rD2

According to an NBC press release, “this new series will showcase the most outrageous, unique, and jaw-dropping acts of enormous scale and magnitude that simply cannot be confined to a theater stage.”

Each week, participants will compete for a $500,000 reward and the title of America’s Got Talent: Extreme by delivering on the most outrageous, intense, and oftentimes stunning performances. Let’s get into other updates.

Shooting for the series is expected to take place at the Atlanta Motor Speedway between September 27 and October 20, 2021, with a mid-season summer 2021 premiere scheduled. The show is set to premiere in the mid-season of 2021–22. Well, we do have to wait for an official announcement on the release date, but we already know about the upcoming judges. Let’s get this celebration started right away. On October 1, 2021, it was announced that Terry Crews, the original series host, will reprise his role in the spinoff. With former WWE wrestler Nikki Bella and motorsports competitor Travis Pastrana rejoining Cowell as judges. ‘America’s Got Talent: Extreme’ is co-produced by Fremantle and Cowell’s Syco Entertainment. Cowell, Sam

Donnelly, Jason Raff and Richard Wallace are the executive producers of this upcoming spin-off. Let’s learn a little bit more about the judges.

Cowell is the sole owner and creator of Syco, a British entertainment corporation. And everyone is excited for him to be in this upcoming spin-off. 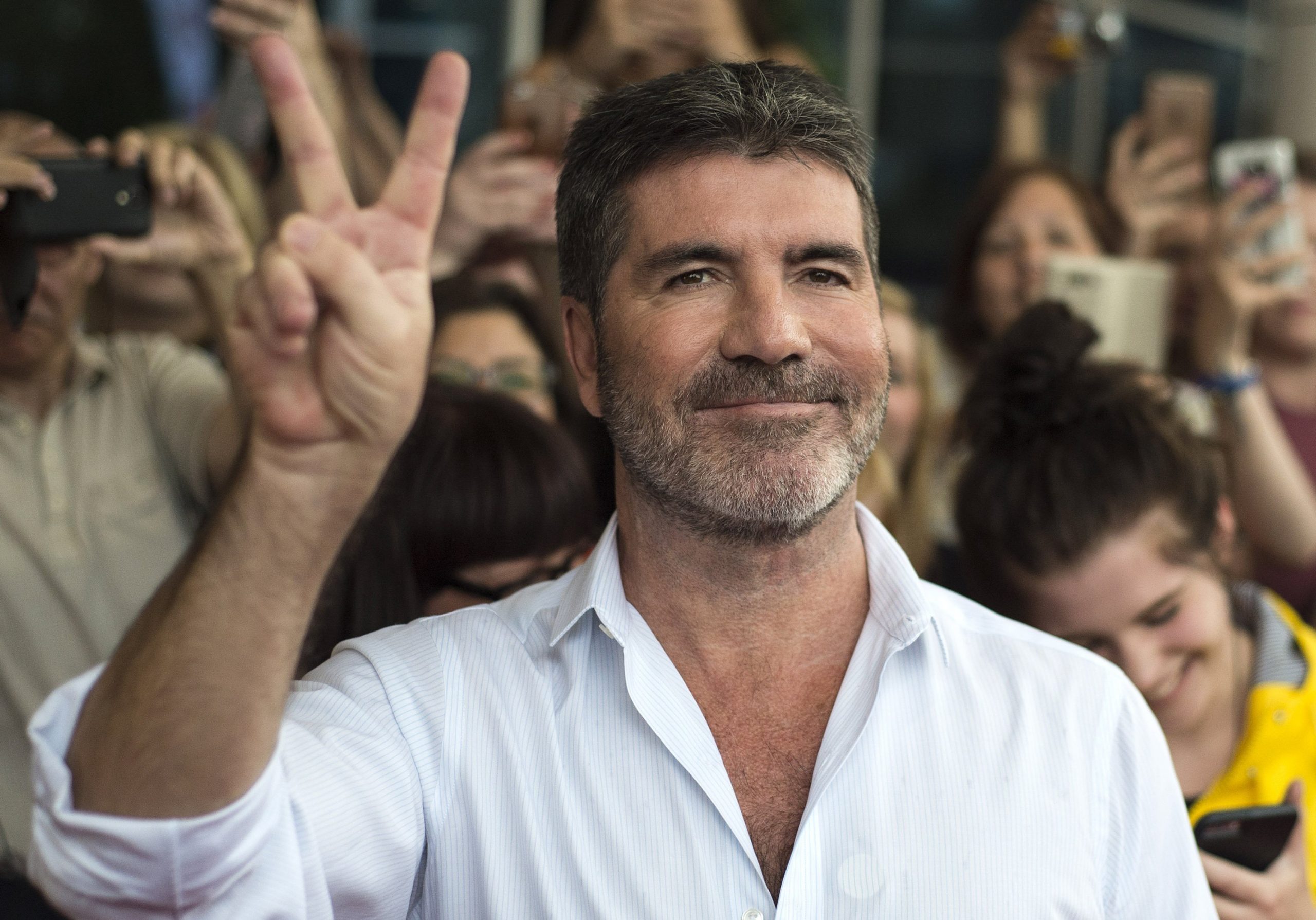 Travis Alan Pastrana is a competitive motorsports athlete and stunt performer from the U.s who has achieved championships and X Games gold medals in a wide range of disciplines including super-cross, motocross, freestyle motocross, and rally racing.

He is the host of the Nitro Circus show and has participated in the Monster Jam and the Global Rally Cross Championships. While in Las Vegas, Pastrana recreated three of daredevil Evel Knievel’s most iconic jumps in record-breaking form. An American reality television individual, entrepreneur, and retired professional wrestler signed to WWE underneath the ring name Nikki Bella, where she is a Hall of Famer. Bella signed with WWE in 2007. And was assigned to the developmental territory Florida Championship Wrestling (FCW). Where she formed the Bella Twins with her twin sister Brie Bella. In 2008, she made her SmackDown debut.

Nikki Bella is a two-time WWE Divas Champion with the longest reign in the division’s history. In November 2015, Bella was crowned Diva of the Year by Rolling Stone, and she was placed No. 1 in Pro Wrestling Illustrated’s Female 50. And now she will be in the judge’s panel. 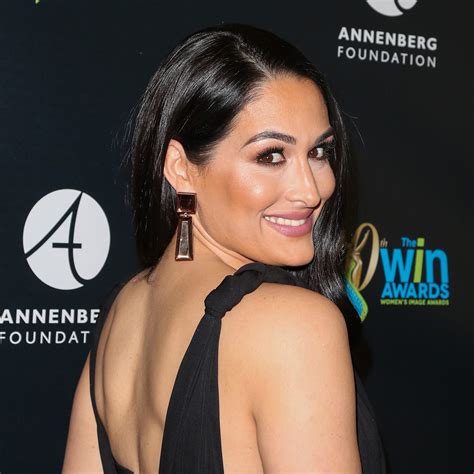 So, that’s everything we know about AGT Extreme. Let’s wait for the show to actually start.