Stay Tuned with Netflix because our favorite red panda is coming again with new adventures. Finally, the wait Is over; Aggretsuko season 4 is here!! This overwhelming announcement was made possible for the first time during Netflix’s Global Fan Event, TUDUM, which was held exclusively for the audience. Everyone is excited and waiting for the upcoming season of Aggretsuko as many thoughts that season 3 would be the final one.

The writer of the anime is Rarecho, who is the director too. The story revolves around an adorable little panda Retsuko and her daily life events. She is an accountant at a Japanese trade corporation. Whenever she feels frustrated, she goes to a nearby Karaoke bar, where she vents out her anger. The main reason for her annoyance is her sexist bosses and irritating coworkers. If you are a curious fan of Aggretsuko who wants to know everything relevant about the show, you have come to the right spot. Here we will highlight everything we know so far about Aggretsuko season 4, including the release date, trailer, and plot.

Rarecho, the series’s director as well as writer, indicated a wish to make an additional season soon after the third season’s release in Aug 2020. While fans already had an idea of the release date to be somewhere in December 2021, there was no mention of a specific date with said announcement of the 4th season’s production.

Retsy Claus has a present for all you metalheads out there! @aggretsuko is coming back for a fourth season of romance, rock, and RAGE! pic.twitter.com/gOhpLkFS7H

Via a recent report, we know that Aggretsuko season 4 will indeed be released online on Thursday, December 16, 2021, at 12:01 a.m., according to Netflix Life. And now Fans are keeping a measure of each passing day for season 4. (Why wouldn’t they)

Is there a trailer of Aggretsuko Season 4?

We are all excited to know that the popular anime show has been confirmed for the fourth season. However, there is no trailer yet for Aggretsuko season 4. 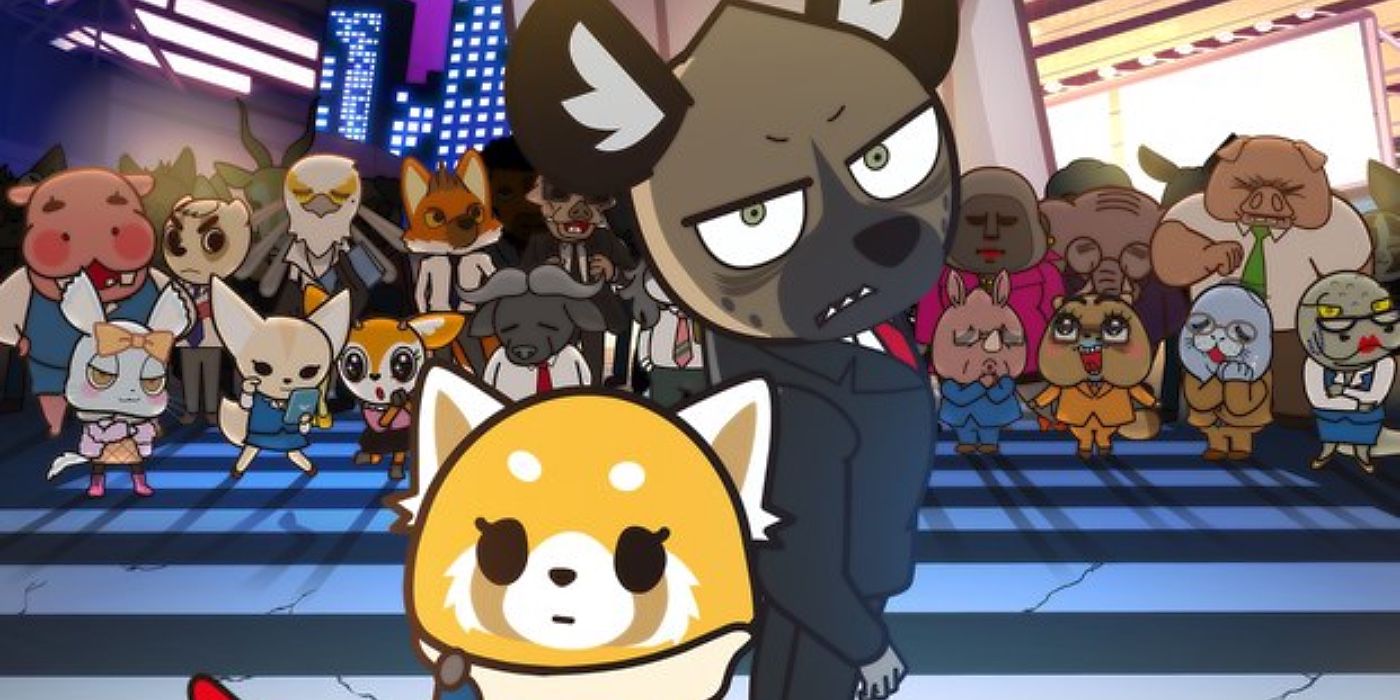 What about the plot of Aggretsuko Season 4

The fourth season’s announcement has left many viewers in doubt. One of the primary reasons for this is that season three attempted to tie up all of the series’ cliffhangers. Retsuko was healing from an attack and coping with the flirtations of her colleague Haida when the previous season ended.

So it is still a mystery what to expect from the fourth season since the show’s creators are also silent about it. However, as we know, in the previous season, Retsuko had a rough phase. And finally, after dealing with her difficulties, she is taking some time off. She is now living with her mother. And where others are worried about her, Haida vows to assist her and to keep her secure. 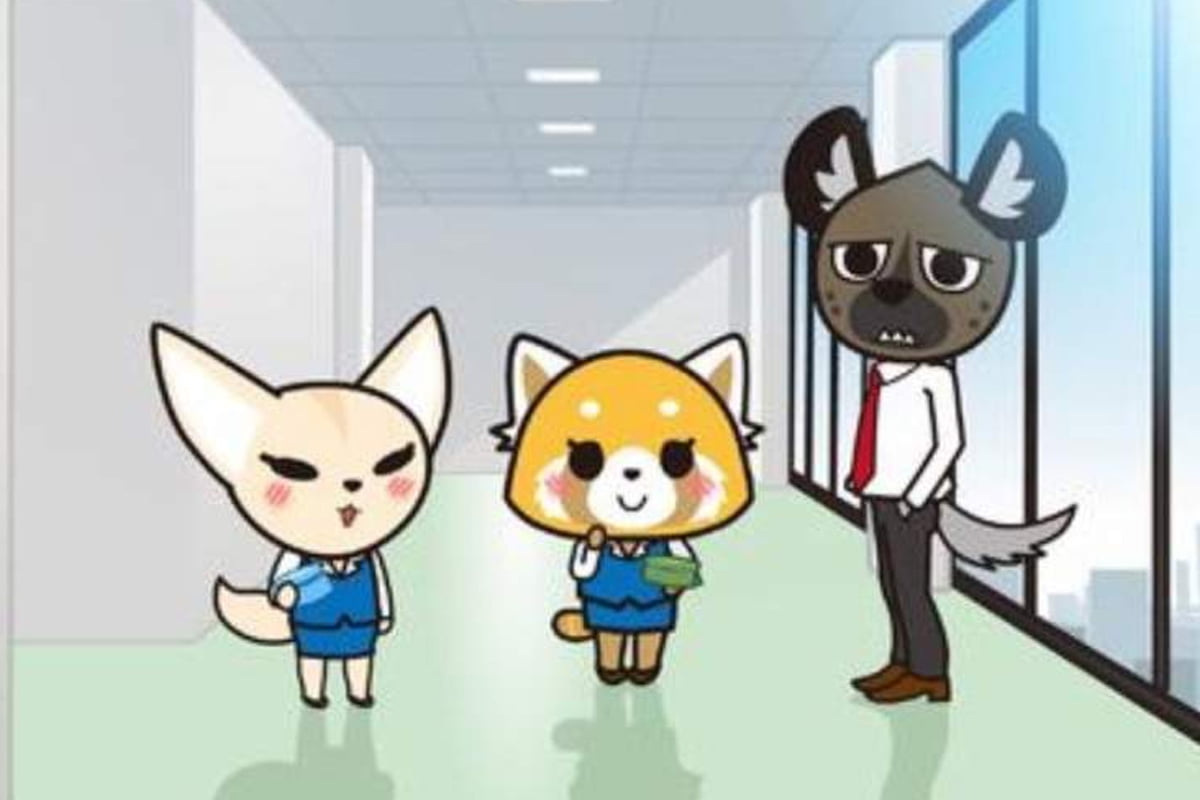 In the upcoming season, the relationship of Haida and Retsu shall be in the limelight. Furthermore, given the last season’s happenings, it’s difficult to say whether they’ll stay friends or push things to another phase. We can also expect the introduction of some new characters, especially the mysterious one with the glasses.

Everyone is excited about the fourth season of Aggretsuko and is waiting eagerly for the release. Where the release date is set already, but no trailer is out yet. It has left all of us in doubt about the plot of season 4. But one thing we know is that season 4 will be a blast. So set your alarm and calendar right now!!!