Aggretsuko Season 4 is just a day away!

Netflix has already made it ”loud and clear” during the TUDUM Global Live Fan Event that Aggretsuko Season 4 will reach out in December 2021.

The streaming giant has confirmed that Aggretsuko Season 4 is getting ready to block your calendars for December 2021. 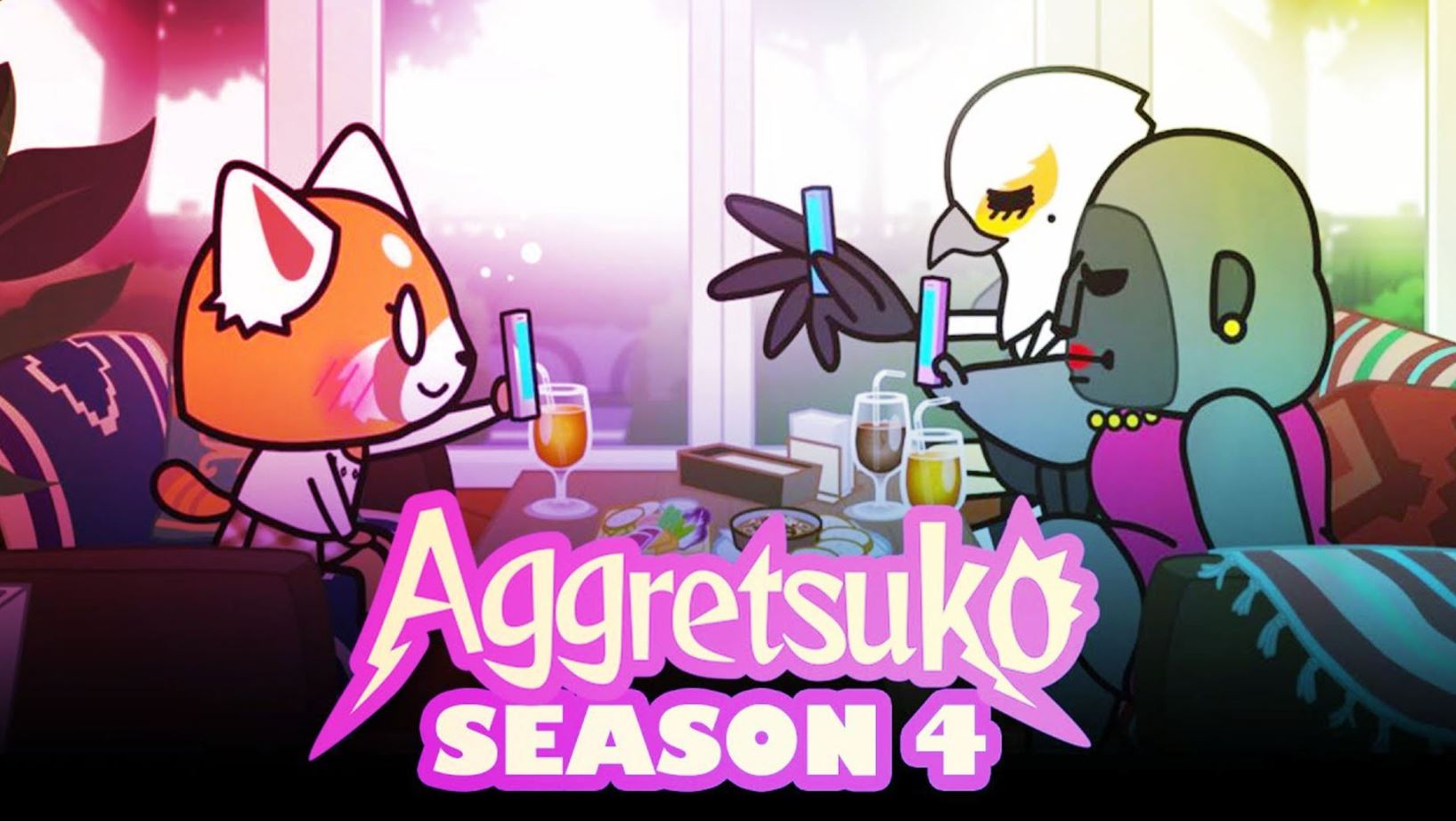 What’s more? Let’s have a look!

The TUDUM event, however, left us in for a surprise. They didn’t give us a ”release date” during the event.

For starters, we know the release date.

With just one day to go, fans are on the edge and can’t wait to watch the fourth season. The Japanese comedy show has won millions of hearts and moreover, there are constant teases of new characters in the poster.

“Get ready to rock on with Retsuko in AGGRETSUKO SEASON 4 coming December 2021 only on @netflix”, the caption read.

Get ready to rock on with Retsuko in AGGRETSUKO SEASON 4 coming December 2021 only on @netflix 🔥 pic.twitter.com/Kfl8lhOM5R

You can catch up on the anime right away if you haven’t already. Aggretsuko is currently streaming on Netflix and all Three Seasons are available to watch.

With a runtime of 15-24 minutes, it won’t be long before you catch up on the show till Season 4 knocks you down.

In 2018, Aggretsuko was the first-ever cartoon series on Netflix. It is also known by the title Aggressive Retsuko.

The show revolves around ”Yeti”, an eponymous character.

Retsuko, a red panda is what Aggretsuko revolves around. She works in a Japanese Trading firm and is located in the accounting department. Furthermore, she does all that she can to be in the good books and to nurture a relationship between her superiors and co-workers. She works hard. 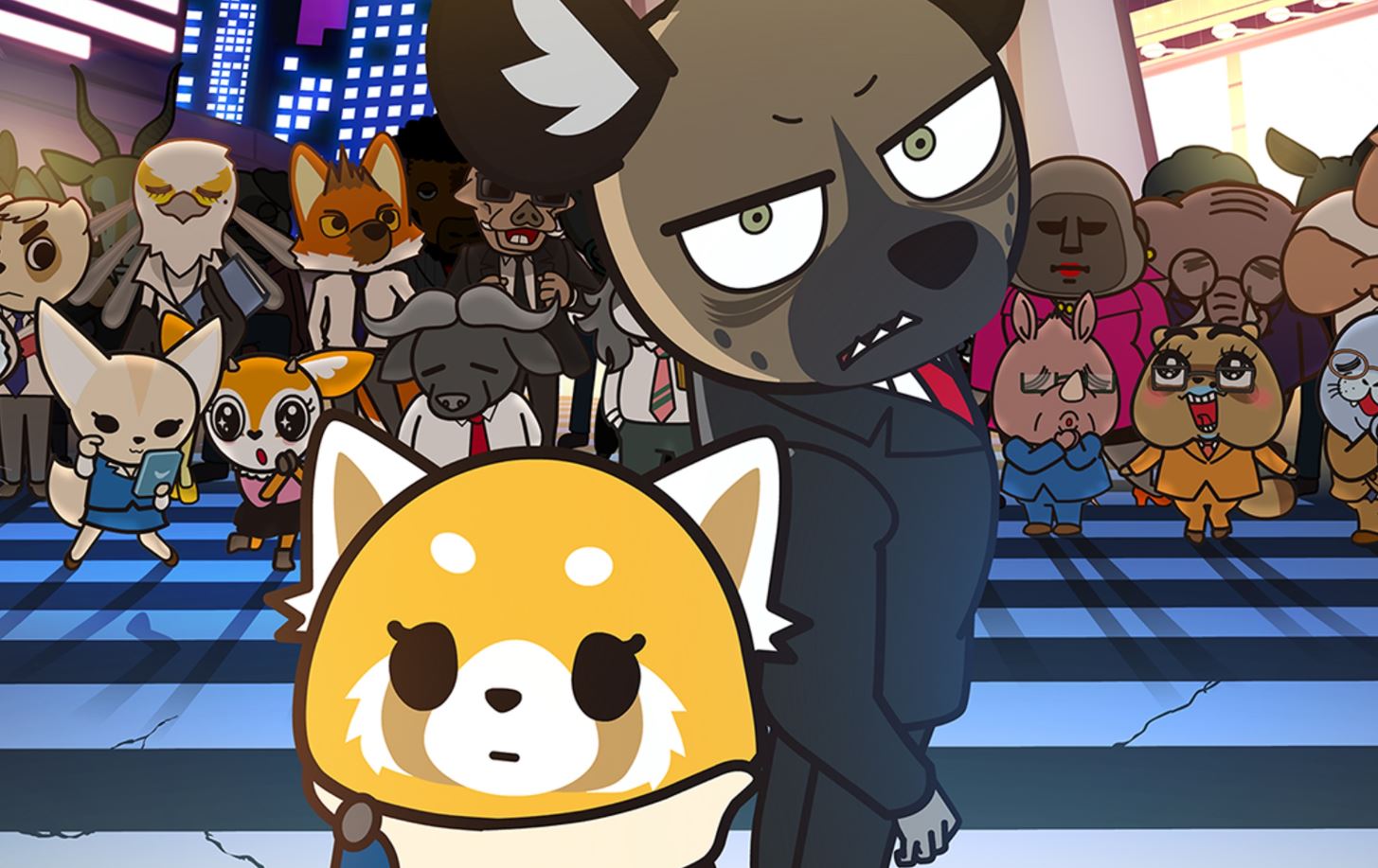 Retsuko’s co-worker, Haida works along with her in the trading firm and they have been working together for five years now.

Well, the creators wish this to be a surprise and hence, haven’t shared any details on the plotline yet. However, we are certain that Season 4 will fill up the gaps and dents that Season 3 left us with.

Retsuko’s musical career will explore a bit more in Season 4 and that’s all we can say judging by the poster.

The last season was a challenge for Retsuko and the members of her band who had so many hurdles on their way. Moreover, she also went through financial trouble and soon enough became a “secret member” of the Japanese Idol group. 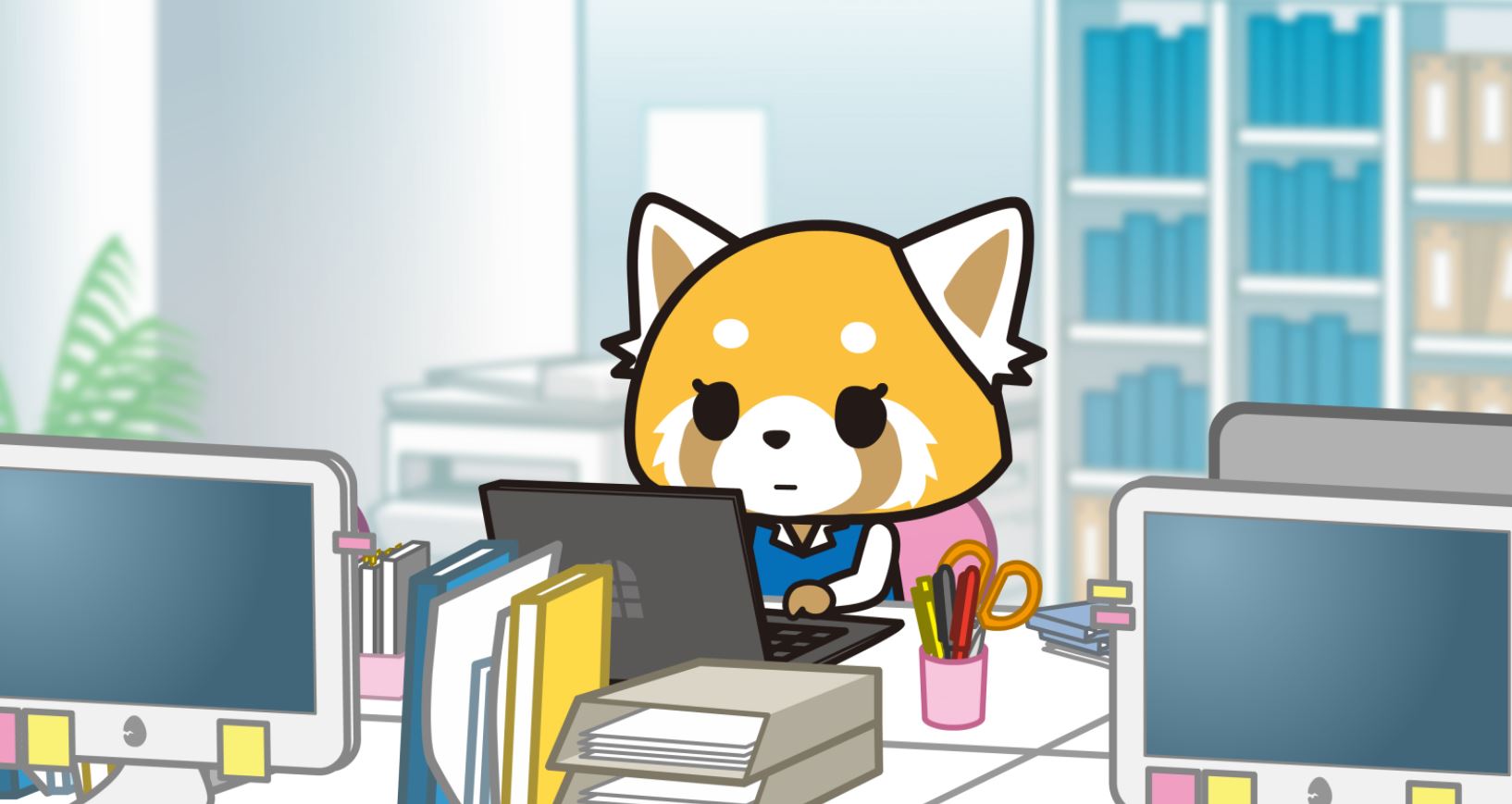 Ahead of that, there were many pictures posted that exposed Retsuko to the core. Not only do they have her address but her entire schedule was also out in broad daylight. Haida, Retsuko’s co-worker, warned but she was carefree.

She was even attacked by a fan in the middle of the night.

Right now, Retsuko stays with her mother. Haida is in love with Retsuko and Season 4 will explore more of that.

More can be figured out once Season 4 drops. Excited? Tell us!