After Jason Momoa, Brie Larson is the New Member to Join Fast and Furious 10

Brie Larson is now a member of Fast & Furious 10!

Our nerves start to tingle every time we hear Fast & Furious. One of the fan-favorites and beloved franchises of all time is about to expand its family.

The actor, on Saturday night, announced the cast of Brie in Fast & Furious 10. What will Brie’s role be in F10? Let’s dig a bit deeper to find out everything we can.

“Yeah yeah yeah… you see this angel over my shoulder cracking me up, you say to your self ” that’s captain Marvel”. there is love and laughter in this image,” Vin wrote as he shared a picture with the actress.

“What you don’t see however, is the character you will be introduced to in Fast10.”

“You have no idea how timeless and amazing she will be in our mythology,” Diesel continued. “Beyond her beauty, her intellect… her Oscar, haha is this profound soul who will add something you might not have expected but yearned for. Welcome to the FAMILY Brie.”

Justin Lin is the director and executive producer of Fast and Furious 10. Furthermore, the tentative release date of Fast & Furious 10 is set for May 2023.

We can expect to see the entire cast back including Brie.

Fast and Furious 10 has earlier confirmed the presence of Jason Momoa and Daniela Melchior in their team. Charlize will reprise his role as the franchise’s ultimate villain.

Brie Larson is an exceptional actress who has bagged multiple awards for herself. This includes an Academy Award and a Golden Globe Award. She gained the limelight for her role as Captain Marvel in the Marvel Cinematic Universe. 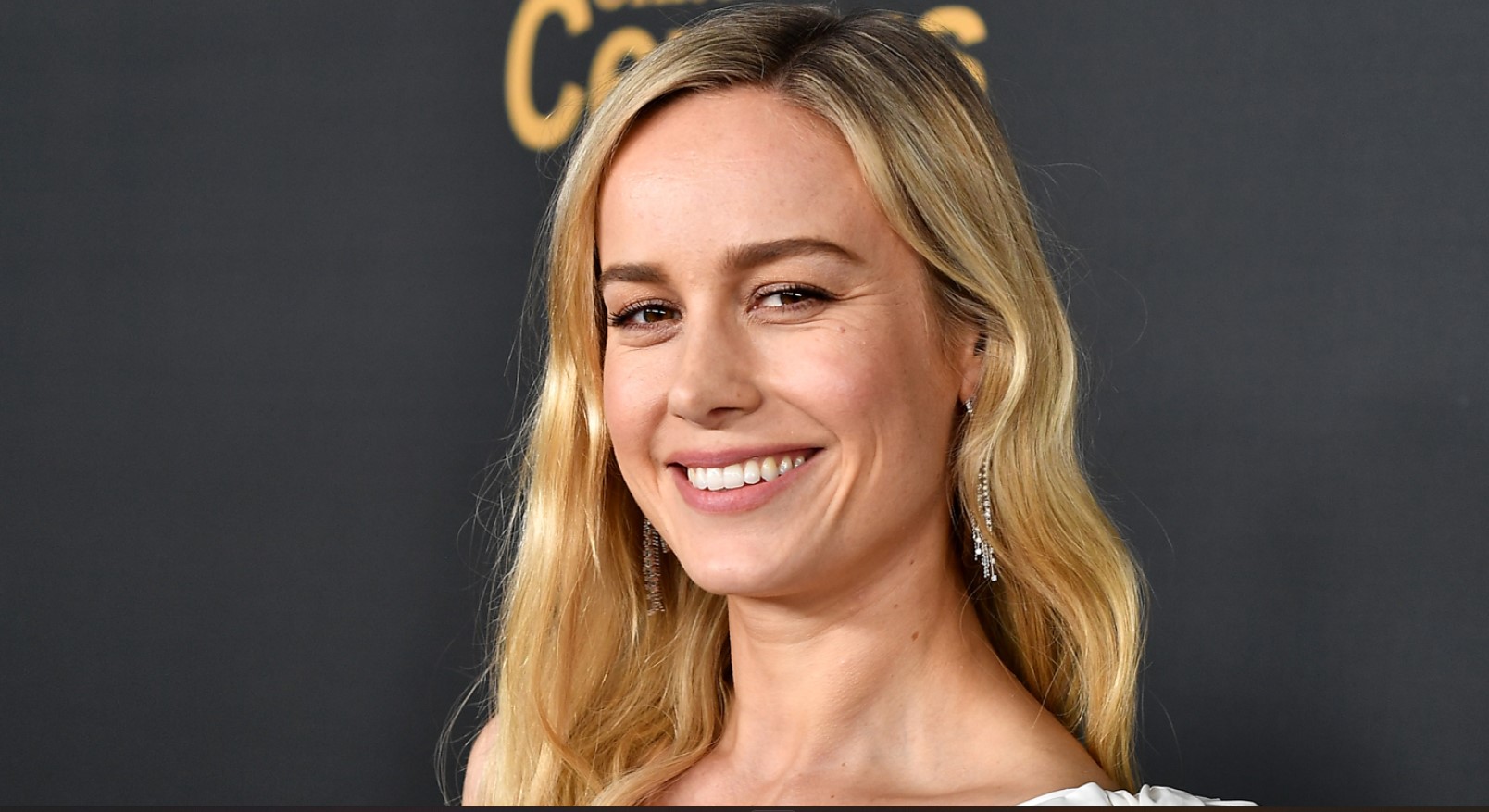 We can further expect to see her in The Marvels sharing the screen with Iman Vellani and Teyonah Parris.

Sadly, there are no details about F10 currently. We don’t know anything about Brie’s role either.

Fast & Furious 10 has kept everything about the movie’s plotline under wraps. The universal target release date for Fast 10 is scheduled for May 19th, 2023.

Moreover, we also know about the absence of Luke Hobbs from the series; who doesn’t intend to return to the show.

He also declined Vin’s offer to appear in the movie’s finale.

Vin’s request to Dwayne read, “My little brother Dwayne… the time has come. The world awaits the finale of Fast 10. As you know, my children refer to you as Uncle Dwayne in my house. There is not a holiday that goes by that they and you don’t send well wishes… but the time has come. Legacy awaits”.

Dwayne in an interview stated,  “I wish them well on Fast 9, And I wish them the best of luck on Fast 10 and Fast 11 and the rest of the Fast & Furious movies they do that will be without me.” 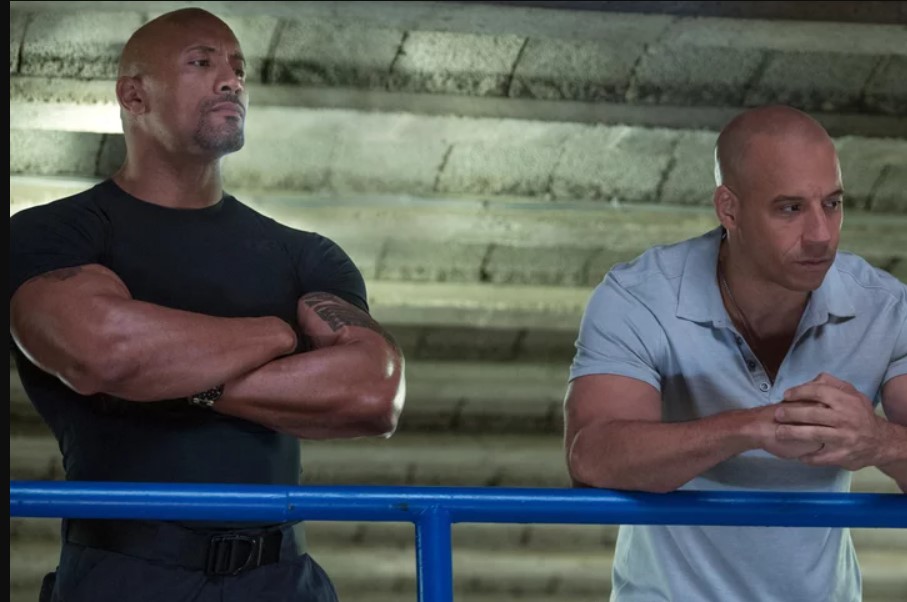 The dispute has been around since 2016.

Fans can’t wait to see their favorite Captain Marvel back as a part of Fast & Furious 10. On Twitter, many came to share the joy.

Jason Momoa and Brie Larson in the Fast Family? Fast 10 is gonna be funnnn pic.twitter.com/O5J991gXPf

She’s going from both The Marvels to Fast 10 in 2023! Brie Larson is on fire! pic.twitter.com/7C6lrY5Urr

On the contrary, many twitter speakers are not happy with Brie joining the team.

Brie Larson officially in Fast 10. God help us all. pic.twitter.com/boCrvKvWsr

What do you think about Brie’s presence in the Fast and Furious 10? Drop your comments.