As per reports Jason Momoa has moved on after his separation from his ex-wife Lisa Bonet. It seems as if Momoa has found love again and is dating actress Eiza Gonzalez. 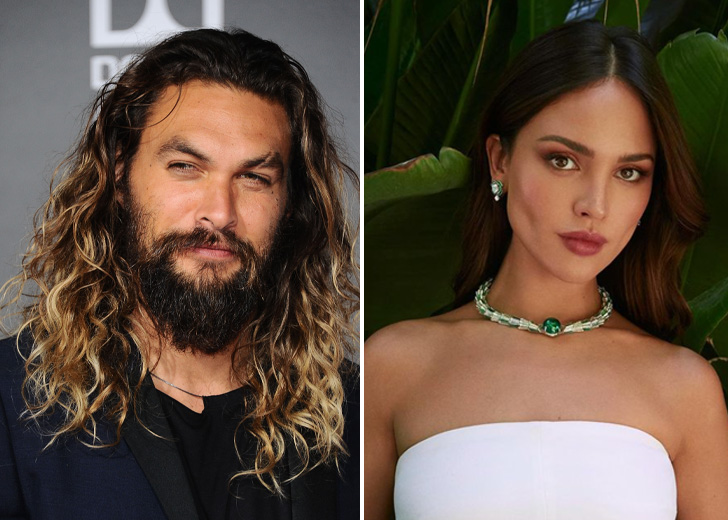 The Aquaman and the Lost Kingdom actor made an announcement earlier this year that he is parting ways with his ex-wife. They revealed the news in a joint statement on Instagram.

“The love between us carries on, evolving in ways it wishes to be known and lived. We free each other to be who we are learning to become,” they shared in the statement. “Our devotion unwavering to this sacred life … teaching our children what’s possible. Living the Prayer. May Love Prevail J & L.” 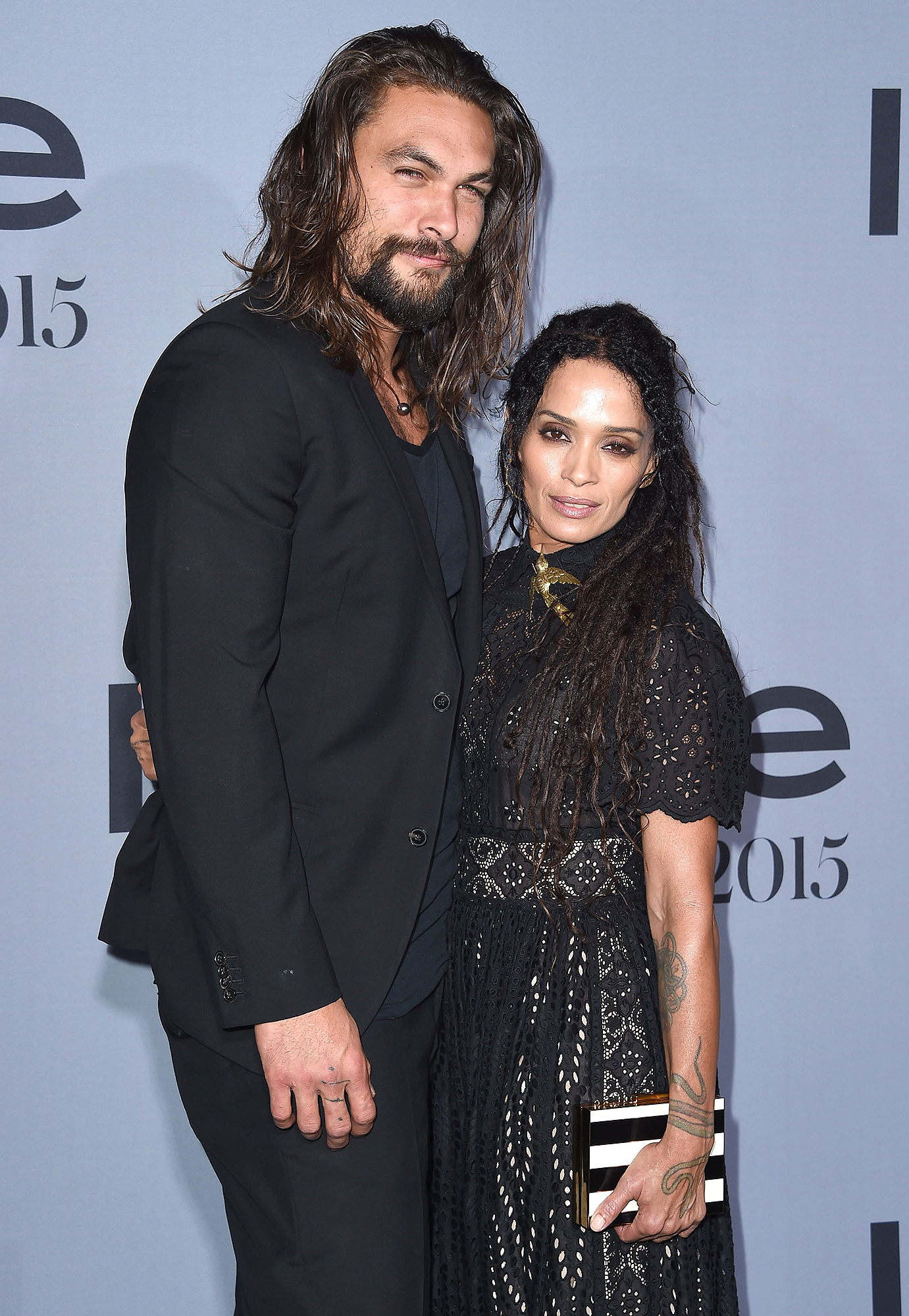 Lisa and Jason were together for 16 years and welcomed two children before they announced the divorce.

“We have all felt the squeeze and changes of these transformational times… A revolution is unfolding and our family is of no exception… feeling and growing from the seismic shifts occurring,’ they wrote in a joint statement.

As reported there have been rumours that the star has now moved on and has started dating Eiza Gonzalez. The source said about the relationship “They are dating. He cares about her. He’s in a great place, working on Fast X. He’s quite busy and he’s in a good place. They’re both busy with work but are having fun together. It’s nothing serious yet.”

Jason and Eiza have not been spotted together yet to give rise to any romance rumours. Even though Jason attended Eiza’s Ambulance Movie premiere which was last month but the two were not seen together walking down the red carpet.

It was only last month when Momoa sparked rumours with Kate Beckinsale after he was seen giving his jacket to Kate at the Vanity Fair after-party. The actor denied any dating rumours with Kate and claimed that it was basic “chivalry” and that is why he offered the jacket.

“She is very nice, I was being very nice, just being a gentleman,” Momoa continued. “Now, I am not giving my coat to anyone.”

Not long after the couple announced the split, it was said that Jason and Lisa’s marriage failed ‘because of different focuses.’

While Jason was blooming in his career and he wanted to keep working as much as he can but Lisa on the other hand ‘enjoys her life in LA’ and had no interest in travelling with him to every location.’

A source stated that the exes “want to explore other things” after the breakup and still care “deeply about each other,” adding: “They have been doing things separately for quite a while.”

Back in March, it seemed as if the couple were giving their marriage another try after Lisa was spotted wearing her ring.

But they were mere speculations. As far as the separation goes Jason has been supportive of his blended family with Lisa. Momoa even cheered for Lisa’s daughter Zoe Kravitz who Lisa shares with Lenny Kravitz her ex. Momoa expressed his continuing support for his stepdaughter at her movie’s premiere, The Batman and continues to be friends with her father Lenny Kravitz.