There’s a boy in the house! It was announced that Adriana Lima had given birth to her third child, the first child she had with her boyfriend Andre Lemmers, on August 29.

It is now known that the former Victoria’s Secret model and her boyfriend Andre Lemmers have welcomed their first child together and are sharing the story behind the name given to the little one, Cyan. 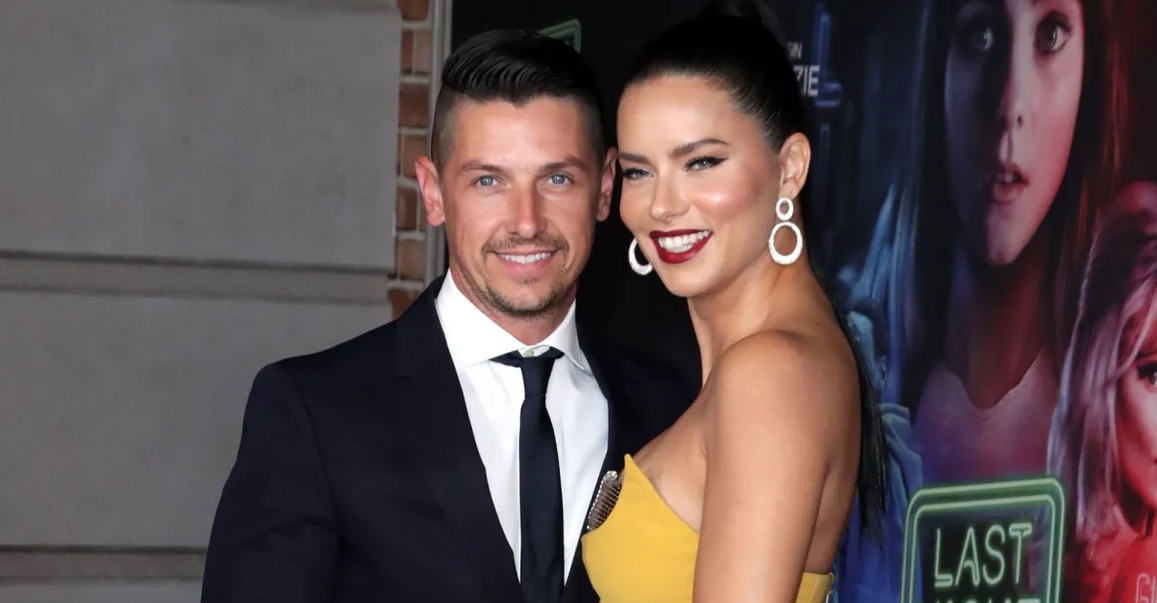 On Instagram, The Model Shared The Happy News With Her Fans

Adriana Lima announced on Instagram that her third child had been born. On August 29, Lima and her boyfriend Andre Lemmers welcomed their first child into the world.

There is something you can call the story behind the name in what she wrote on Instagram as a caption. It reads as follows in the caption: “Cyan is the color between green and blue on the visible spectrum of light. Cyan is the color of the waters of Bora Bora and Maldives, places in our family’s bucket list. Cyan now is our favorite color… the color of our baby boy’s eyes. Welcome to our world CYAN LIMA LEMMERS ~ 08/29/22.”

It has been reported that the couple’s baby already has her mother’s lips and eyes, according to an insider. It has been confirmed by the source that the mother and the baby are at home and healthy. The former model has two daughters, Valentina and Sienna, who were born to her ex-husband, Marko Jari.

Being A Mother Transforms Everything, According To Lima

In an interview published by the Daily Mail in the year 2020, the supermodel spoke at length about the changes she experienced after becoming a mother, both personally and professionally. In Lima’s opinion, becoming a mother is a life-changing experience. In her speech, she talked about how beauty and self-care are sometimes put to the side. 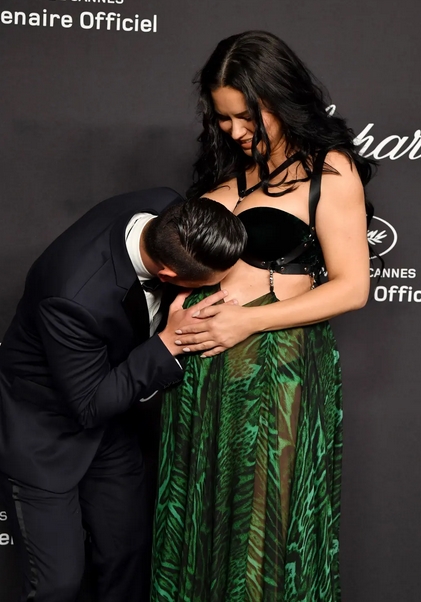 She added, “But as my two daughters have gotten older, I’ve realized that they copy a lot of what I do and my habits, and it’s important for me to make sure they’re copying ‘good ones. I try to teach them to love the skin they’re in and eat healthily for their bodies and to also practice positive mental wellness through meditation,”. According to Lima, she focuses on maintaining a healthy diet and maintaining a positive mental state.

Lima And Lemmers: All You Need To Know

There is no doubt that Adriana Lima is widely recognized as one of the most prominent names in the fashion industry. In addition to walking the runway for brands like Versace, Balmain, Givenchy, and many more, the model had made a name for herself by serving as Victoria’s Secret angel for more than two decades before her retirement was announced in 2018.

Though Lima maintains a very high-profile career, she keeps the details of her personal life and her relationship with Lemmers relatively hidden. 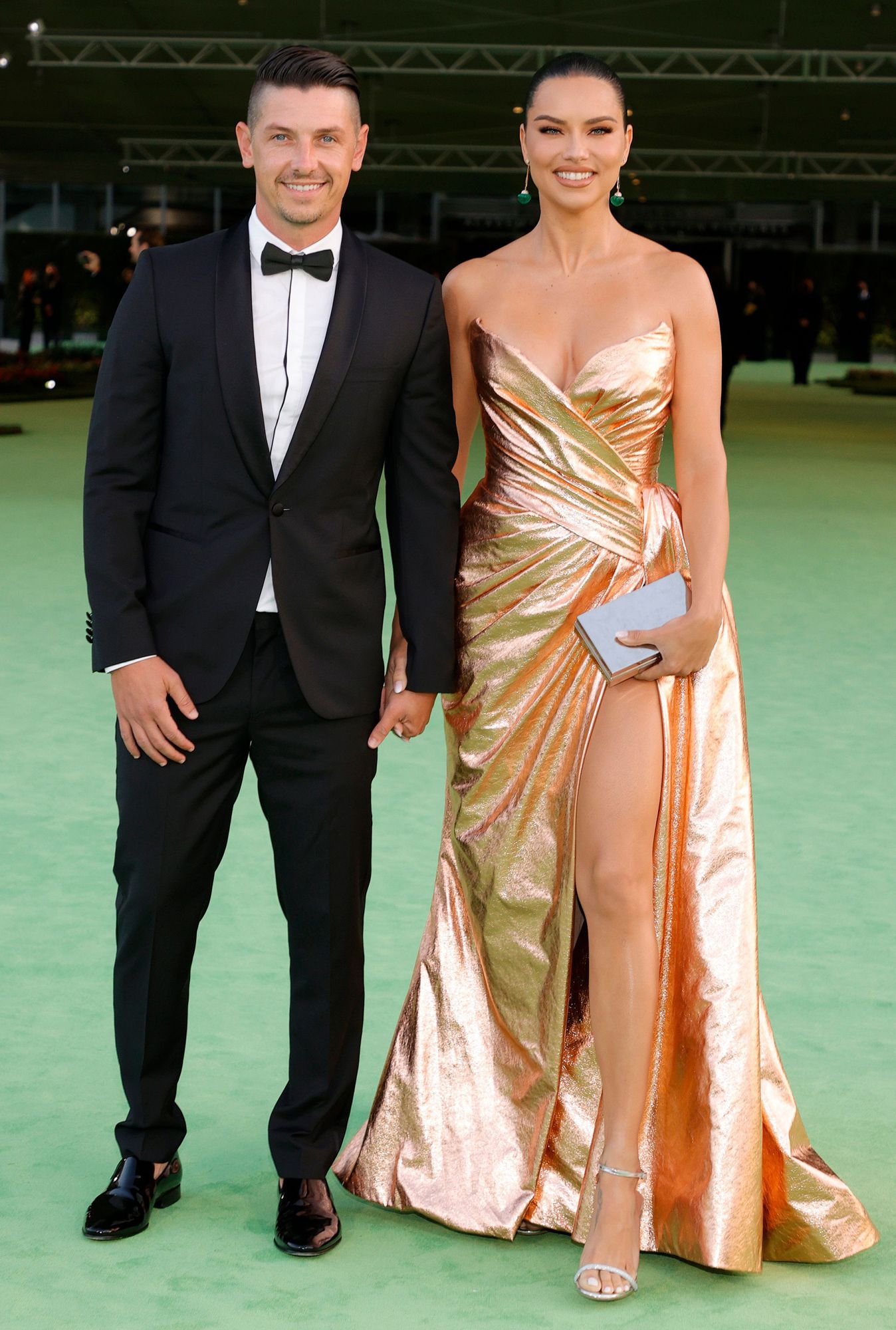 The LinkedIn profile for Lemmers indicates that he has been the CEO of MiLu Entertainment since 2014. As part of his role at Hollywood Gang Productions, he also contributes to producing film and television content. The company is credited with creating several films and TV shows, including 300: Rise of an Empire, Immortals, and the upcoming series The German Girl, among others.

There has also been some mention of him appearing on the Brazilian model’s social media accounts and walking the red carpet with her on occasion. Still, he has also been very private about it all.

In February 2022, it was announced that the couple had been expecting a baby on TikTok. They revealed that a boy would be on the way. They are finally blessed with the presence of baby Cyan. All the very best to the couple and the new baby.