The music should play as it is supposed to!

Adele’s album, 30, releases on Friday and after six long years, fans could finally get to hear their favorite singer yet again.

Well, moving to the subject of the hour and Adele’s request to Spotify. 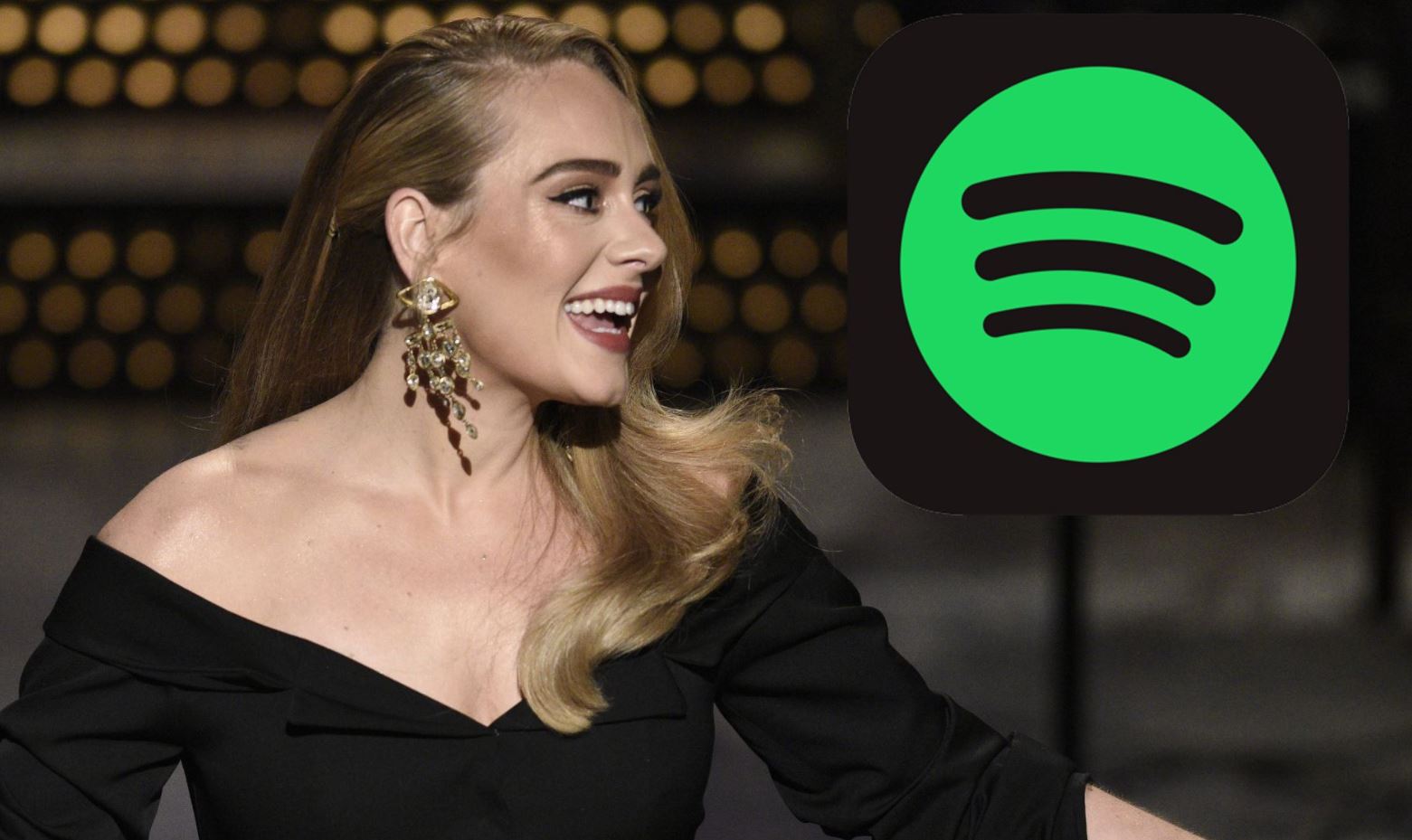 After her request was granted, she made sure to thank the streaming service.

A representative from Spotify said, “As Adele mentioned, we are excited to share that we have begun rolling out a new Premium feature that has been long requested by both users and artists to make ‘play’ the default button on all albums,”

“For those users still wishing to shuffle an album, they can go to the Now Playing View and select the ‘shuffle’ toggle. As always, we will continue to iterate our products and features to create the best experiences for both artists and their fans.”, they further added.

Therefore, you can no longer listen to 30 in random order. One track after another and that’s how straightforward the whole thing is gonna be.

Adele via Twitter thanked Spotify after they removed the Shuffle button from the album.

The album can now be played exactly in the order Adele intended. Adele’s posted on Saturday on Twitter,

“This was the only request I had in our ever changing industry!”

“We don’t create albums with so much care and thought into our track listing for no reason. Our art tells a story and our stories should be listened to as we intended. Thank you Spotify for listening.” 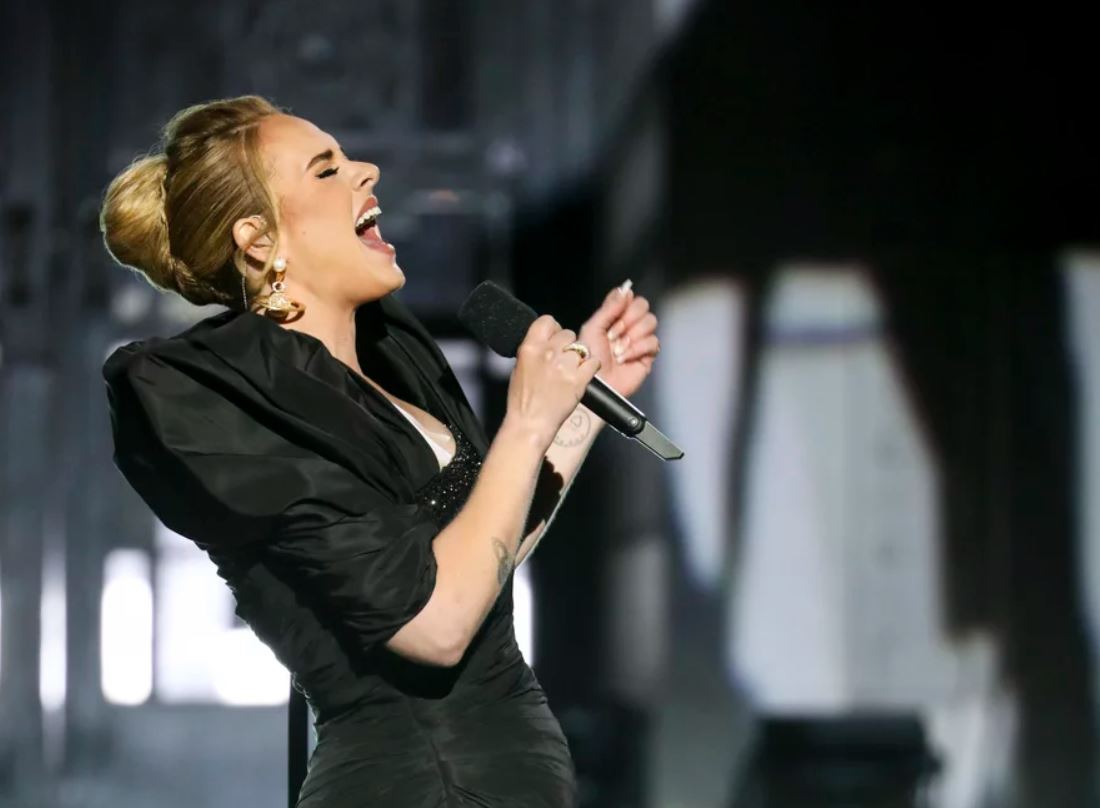 Spotify was quick enough to follow her request and thus, abide by how she wanted her album to reach out to the listeners.

Soon after Adele’s post, Spotify reached out to her with the cutest gesture.

“Anything for you”, Spotify commented.

Earlier, things worked differently for Spotify. If you press the ‘Play’ button on Spotify whilst you are listening to an album, the songs automatically start playing.

Things are going to be different for Adele’s album though.

Please note, The Shuffle feature will be available when you hit on an individual track. The main play button in this will work differently and will not allow you to play any song by default or out of order.

Did you hear 30? Which is your favorite.