Adele Went on Instagram Live: Speaks About Her Collab with Beyonce

Did you miss out on Adele’s first-ever Live Instagram Sesh with her fans? Worry not because we are here with the specifics of all that happened.

Adele was LIVE on Instagram for the first time and not only did she disclose the tidbits about her forthcoming album but also shed light on whether she is ready to be a host for ‘SNL’ again. There were more spicy questions that followed and she patiently answered them all while she was live from her Los Angeles residence. 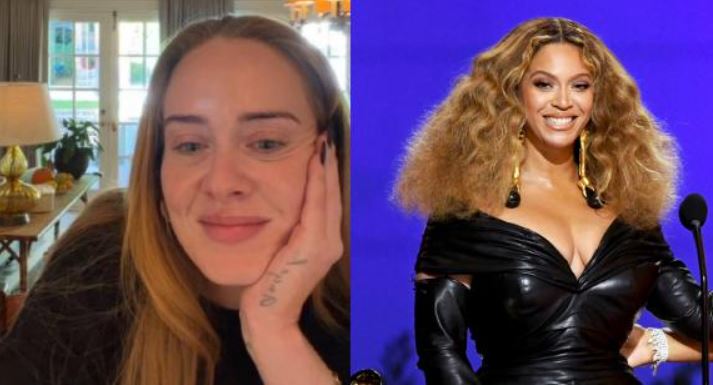 Curious and ready to know all about it, I am sure. Keep reading UNTIL you find all that you are looking for.

It came out as a surprise for fans when on October 9th, Saturday, Adele conducted her Live Sesh which was also her very first. During her time, she spoke about her new lead single song, as she tuned in to the lyrics of ”Easy On Me”. The teaser of the song was a treat for the fans. Adele was outstanding and sounded beautiful while she tuned on her piano. 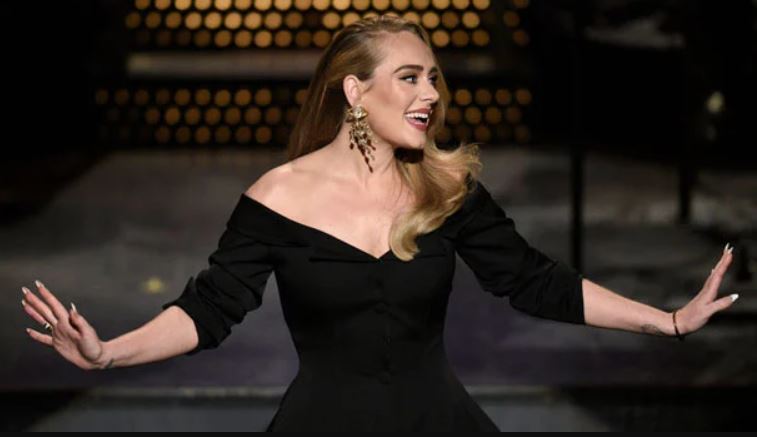 She cuckooed, “I know there is hope in these waters, but I can’t bring myself to swim — when I am drowning in the silence, baby, let me in,”. A few days back, she also dropped the black and white teaser of her album where she was on the driving seat of a convertible vehicle.

Oh, and since we are on it, let’s also address the elephant in the room. Adele also spoke about one of the biggest speculations that have been around and made sure to speak about it and that is her collab with Beyonce.

Coming to the highlight of the live stream where she was asked about her collab with Beyonce. Here is what she said.

“I’m not making a song with Beyoncé – I don’t know why so many of you are asking that. I love her! Not that I know of but I’d love to,”

Moreover, Adele was in a no-makeup look for her entire live session, which was indeed lengthy. She picked random questions from fans and answered them one by one.

When asked about her upcoming album, she was sipping her coffee, and she cozily responded, “It’s dropping soon, don’t you worry,”.
“You guys keep asking about the album — but you need to be more specific, otherwise I might give too much away,”, she added. 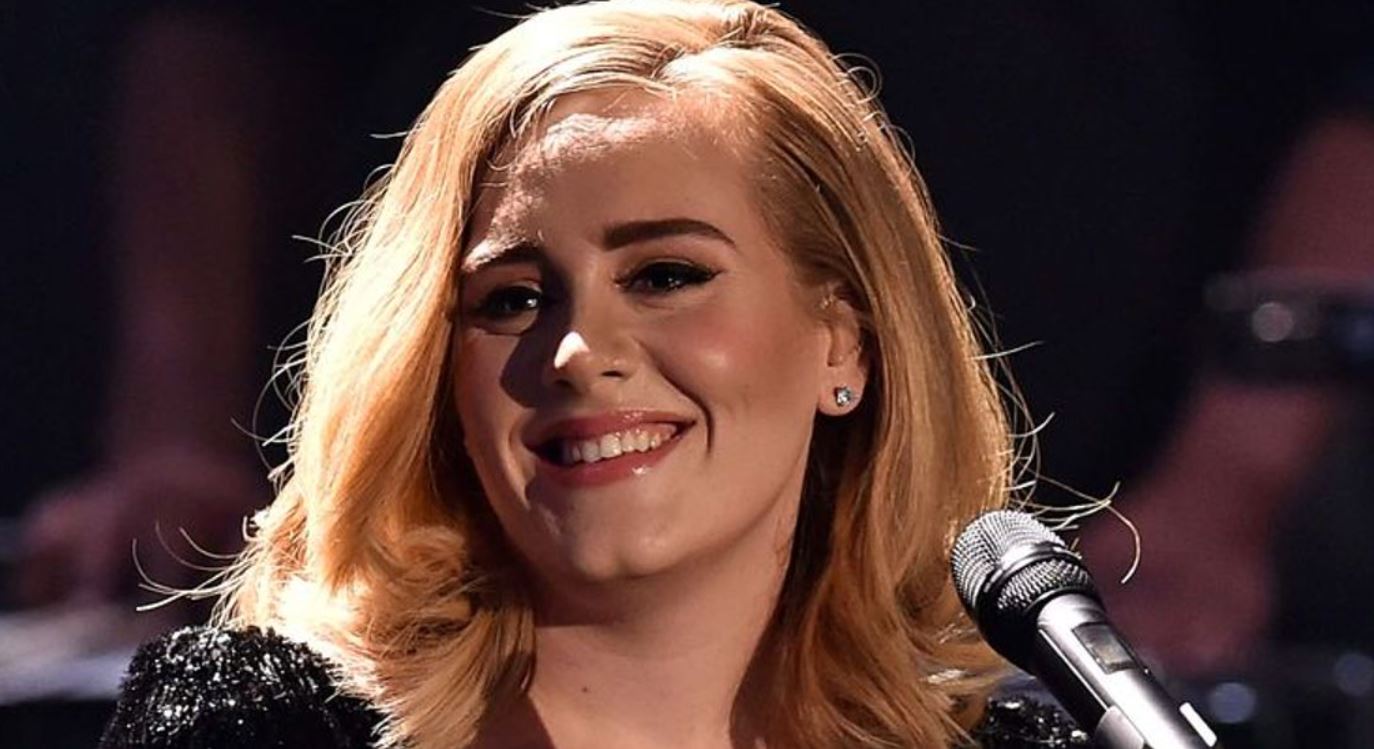 To answer the questions about her own album and what it will be based out on, she said, “What’s my next album going to be based on? Divorce, babe. Divorce!”.

Lastly, Adele’s full song will be out on October 15th and that’s the kind of positivity we are looking for. Stay tuned.