Adele’s new album will release on November 19 and the track list is out.

The superstar is ready to celebrate another ”new” era of her life. It’s gonna be an emotional ride for fans as well but I guess you should prepare for her return.

Adele did her best to hide the fact from fans by dropping several hints and illustrating out her cryptic significance of number 30. Looks like we have finally got the details and especially the meaning. 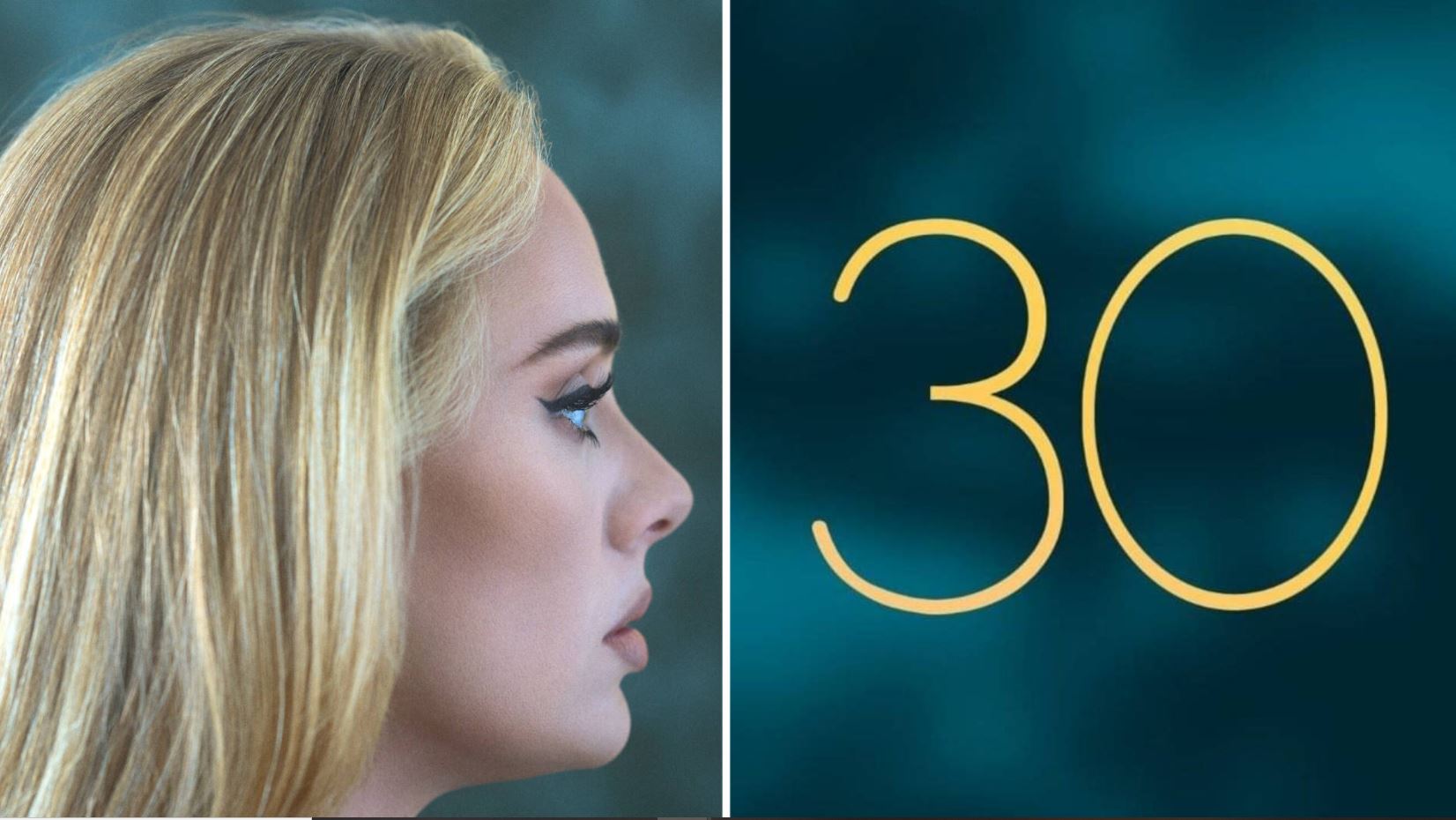 Adele has finally made it official that her new music is on its way. Adele, who took the grammy home for 15 times has finally released her first single.

If you are equally excited to figure out, keep reading so you can have the answer to every question about Adele’s new career.

Adele wanted fans to have a taste of her new sound Easy on Me. Therefore, during her live sesh on IG, she gave fans the dose they were craving for.

“There ain’t no gold in this river / That I’ve been washing my hands in forever / I know there is hope in these waters / But I can’t bring myself to swim when I am drowning in this silence / Baby, let me in,” she sang during her session.

Adele has played a little bit of her new single #EasyOnMe on Live. pic.twitter.com/yDWUIYKoFv

When is the Release Date Set for 30?

The project is extremely important to Adele and plays an important role in her life. She has shared the significance of the project followed by how meaningful it all is to her.

She has confirmed on social media that November 19th will be the release date of her fourth studio album.

During her first-ever Live session that Adele had with her fans, she was asked her upcoming project and what’s the importance of that to her?

She was very swift to reply as she said, “Divorce babe, divorce.”

Let me walk you through if you don’t remember, the singer and her ex-husband, Simon Konecki finalized their divorce in January.

That’s how we know the meaningful importance of the album in her life.

The tracklist for 30 is out. Here are the songs in the list.

Bonus Tracks from the Album include:

The video also premiered on YouTube on October 14th.

Wipe your tears as you walk through it.

Are you excited for Adele’s 30? Let us know!