Continue reading further to learn the reason behind the split of Addison’s mom Sheri Easterling and Yung Gravy and catch more insights about the whirlwind romance of the pair. 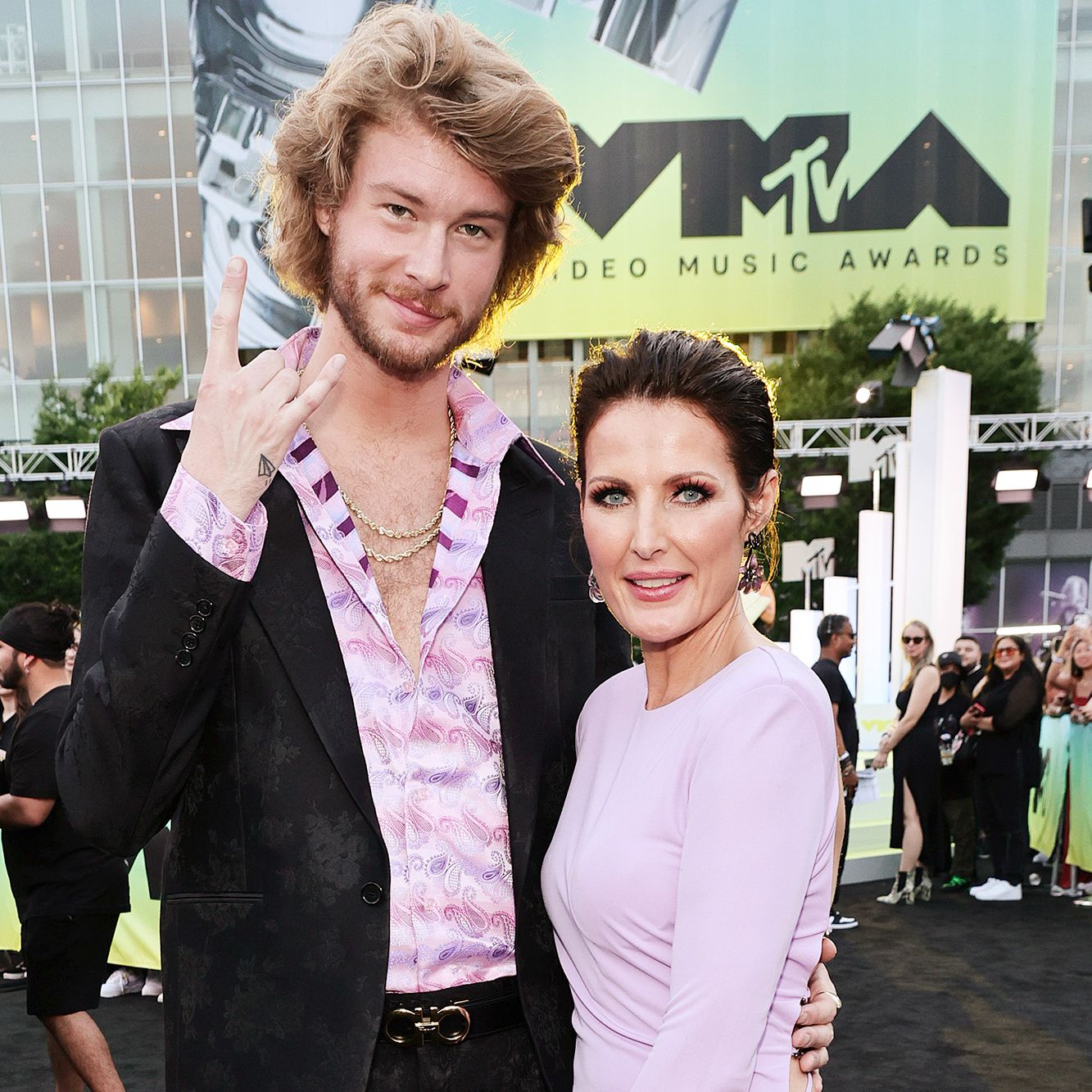 Yes, you read that right. Addison’s mother Sheri Easterling and Yung Gravy are no longer sailing in the same boat. The duo has decided to go their separate ways 2 months after their PDA-filled red carpet debut at the MTV Video Music Awards 2022.

At that point in time, Sheri and Gravy were spotted kissing at the 2022 MTV Video Music Awards that took place in August Then, Easterling grabbed the attention of the viewers as she attended the award show as the rapper’s date. 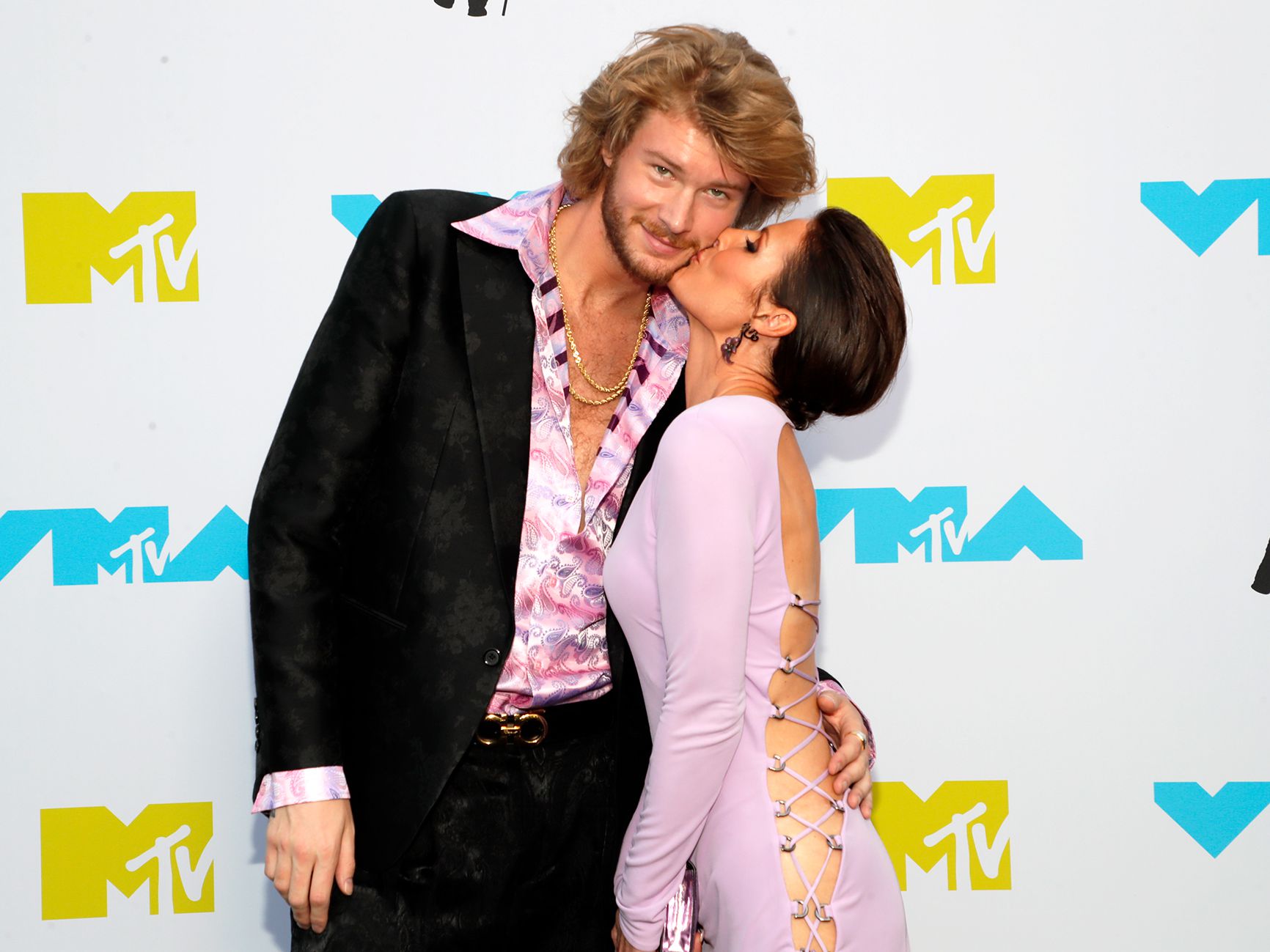 Soon after their VMAs debut, Sheri and Gravy became a topic of discussion for fans. It has been reported by E! News, that Easterling and Yung pulled the plug on their relationship within 2 months of dating and that it was very ‘short-lived.’

A close source spilled the beans on their split and told the media outlet, “It was very short lived and they wanted to get people talking. Sheri definitely was interested in him and loved the attention but they both knew it wasn’t going to be anything serious.” As of this moment, neither Yung nor Sheri has made any official comment on their split.

How did Yung Gravy and Sheri Easterling’s romance begin?

While making an appearance on the August 3 episode of the BFFs with Dave Portnoy, Josh Richards, and Brianna Chickenfry podcast, Gravy talked about his relationship with Sheri Easterling and revealed how their romance started.

The Gravy Train singer said, “She basically showed some love and DMed me at one point. So I started showing some love back and now we’re just being cute. We’re making videos back and forth and sending little wholesome DMs.” Sheri Easterling tied the knot with Monty Lopez in 2004

Sheri Easterling got married to Monty Lopez in the year 2004. The pair shares a total of three children including daughter Addison Rae who is 21 years old now, and sons Enzo Lopez and Lucas Lopez. At the moment, Monty and Sheri are headed in the direction of divorce.

Earlier this year, cheating allegations against Addison’s dad Monty Lopez surfaced online. Then, a 25-year-old woman named Renée Ash claimed that she sparked a romance with him. 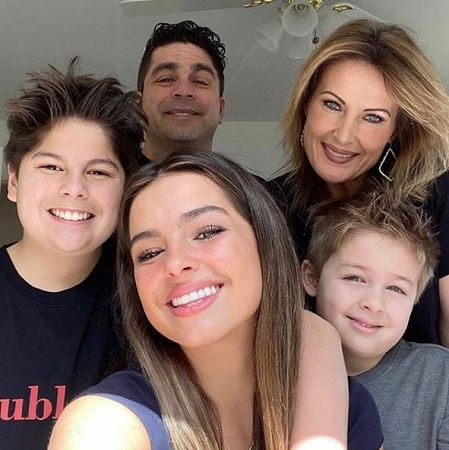 Later on, Sheri stated that she will do everything to protect her children amidst all the drama. Soon afterward, she confirmed her split with Monty by changing her Instagram bio to ‘single mom.’

Do you think Addison Rae’s mother Sheri Easterling and Yung Gravy were not an ideal match for each other? Kindly let us know your thoughts on the pair in the comments section below. Don’t forget to stay tuned with us for the latest updates from the world of showbiz.