Actor-Rapper Kaalan Walker Sentenced To ’50 Years To Life’, Registered As A “Sex Offender”

Justice has been served! “Superfly” actor, Kaalan Walker, who was convicted on multiple counts of rape, has been sentenced to 50 years to life in prison. Three teenage girls and women previously brought the charges forward. Kaalan has been on bail since 2018. Read on to learn all about this case. Disgraced actor-rapper Kaalan Walker, 27 finally met his fate on Monday (Oct. 17) after he was sentenced to 50 years to life in prison for raping multiple women, including teenage girls. After pronouncing the judgement, Superior Court Judge, Joseph Brandolino instructed Kaalan Walker to register as a sex offender for the rest of his life.

It has been reported that Kaalan was convicted on charges brought by three teenage girls and four women. The Los Angeles County district attorney’s office said Walker had “three counts of forcible rape, two counts of statutory rape and two counts of rape by intoxication.” As the judgement was given, Deputy District Attorney Cynthia Wallace said she considers the actor “truly a predator.”

Kaalan followed a similar pattern with all his victims. He would use social media platforms like Instagram and Facebook to lure struggling models and offer to help them professionally. He would then invite them to locations on the pretext of shooting a music video or introducing them to someone famous. After that, Kaalan would rape his victims. 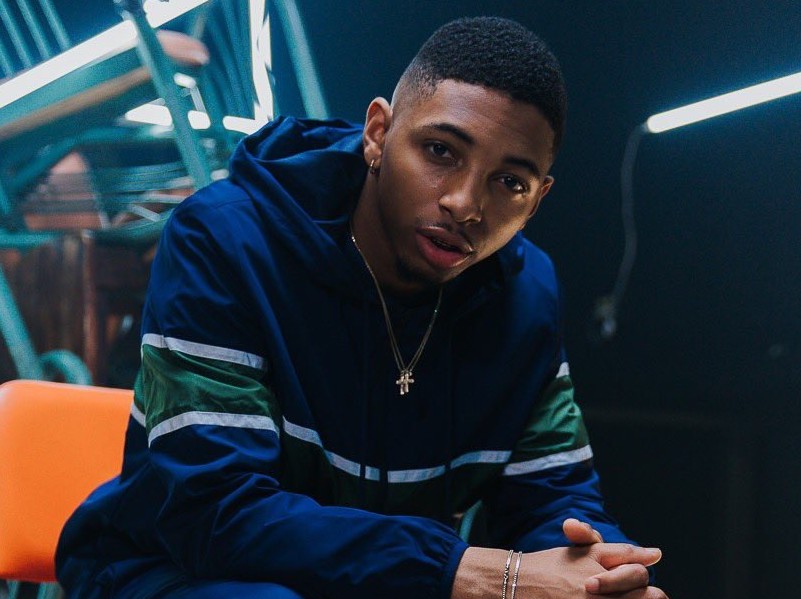 In April, Kaalan Walker was seen sobbing in the courtroom as the jury read the split verdict against him. In 2018, the “Firefly” actor was hit with nine felony sexual assault charges including five counts of forcible rape, three counts of sexual penetration with foreign objects and one count of forcible oral copulation.

Prosecutors accused Kaalan of “sophisticated” attacks on multiple women and minors between 2013 and 2018. The 27-year-old Empire Records signee was accused of sexually assaulting nearly 30 women. In April, Kaalan was found guilty of assaulting four women and three minors who were aspiring 16-year-old models.

Even though he was facing over a dozen of similar charges, he was acquitted of crimes involving three of the 10 victims, including charges of forcible assault. Back then, as the jury read its split judgment in a Los Angeles court, a sobbing Walker said, “I didn’t rape anybody, your honor. I did not rape anybody.” However, prosecutors called him a “serial rapist” who used Drake’s name to make himself appeal to young and aspiring models, and finally rape them. 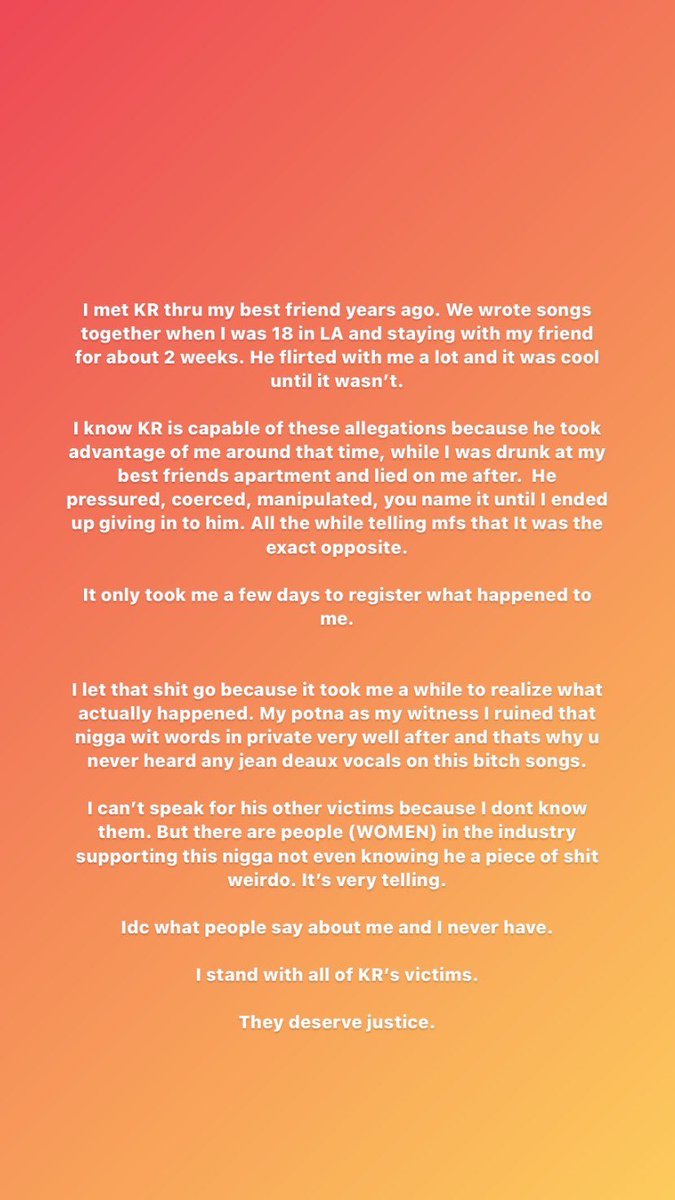 As for Walker’s attorney, he stated that Kaalan didn’t force the women and girls and that “they were seeking revenge against his client for the false promises he made of music shoots” and “opportunities to meet his famous and well-connected friends”. Kaalan’s lawyer, Andrew Flier, instead claimed that his client’s career has been ruined and he is suffering a “living nightmare” due to the conviction.

After Monday’s judgment, Kaalan is going to spend a long time behind bars for the sins he committed. There is no denying that the rapper is “truly a predator”, and while the judge cannot bring back the lost years for these victims, he has surely ensured that Kaalan gets the strongest punishment for his series of shameful crimes.