This year’s CMA Country Christmas television special, the association’s annual holiday television extravaganza, will feature a host and performers who have been announced.

A live stream of the event will be available on ABC and Hulu at 9 p.m. EST on December 8 and Disney+ and Hulu the following day at the same time. 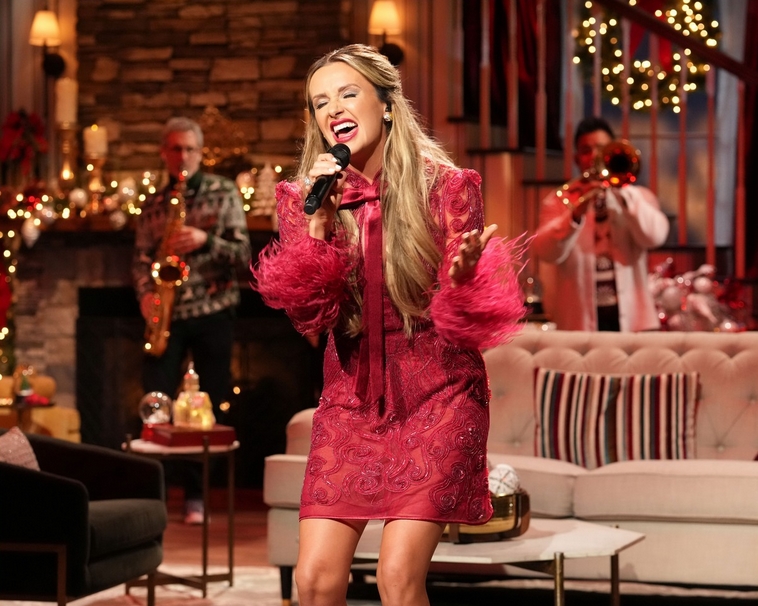 This Year, CMA Country Christmas Will Feature A Variety Of Artists

The CMA Country Christmas season is upon us, and we can’t wait to celebrate! There will be a slew of country music stars performing in ABC’s 13th annual holiday on Thursday, including Dan + Shay, Scotty McCreery, Old Dominion, and more, as part of the show, which airs on ABC on Thursday.

In addition to hosting the festive one-hour broadcast for the second consecutive year, Carly Pearce will perform on stage during the live broadcast. As co-host of the 12th annual CMA Country Christmas shows alongside Gabby Barrett, Pearce returns to the show after participating in the event in 2012.

As part of this year’s CMA Country Christmas, Steven Curtis Chapman, Maren Morris, Molly Tuttle, and The War And Treaty will all perform on stage. As viewers are invited to sit back and enjoy the season in a warm and intimate setting with their families, the show takes viewers inside a beautifully decorated home reminiscent of past classic Christmas television specials. 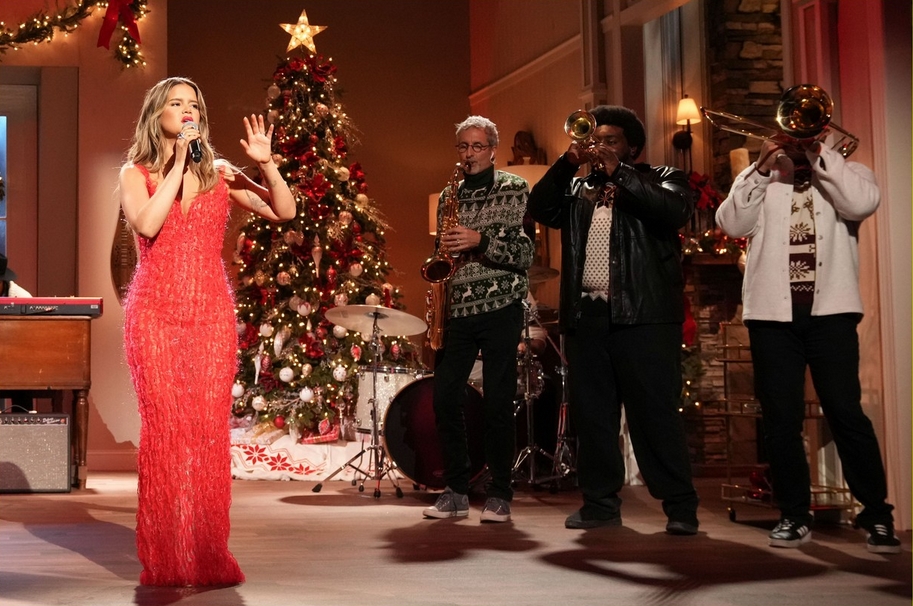 With the help of Balsam Hill, which provides realistic artificial Christmas trees and holiday decor for the makeshift home, CMA can truly bring the magic of Christmas to life in the makeshift residence.

There Will Be Performances Of These Songs During The Event

Since 2010, every year, “CMA Country Christmas” has been a show that is packed with festive classics and performances that are one-of-a-kind and commemorates the beginning of the holiday season. Every year, ABC aired a particular version of the event filmed in Nashville and aired over the holiday season. 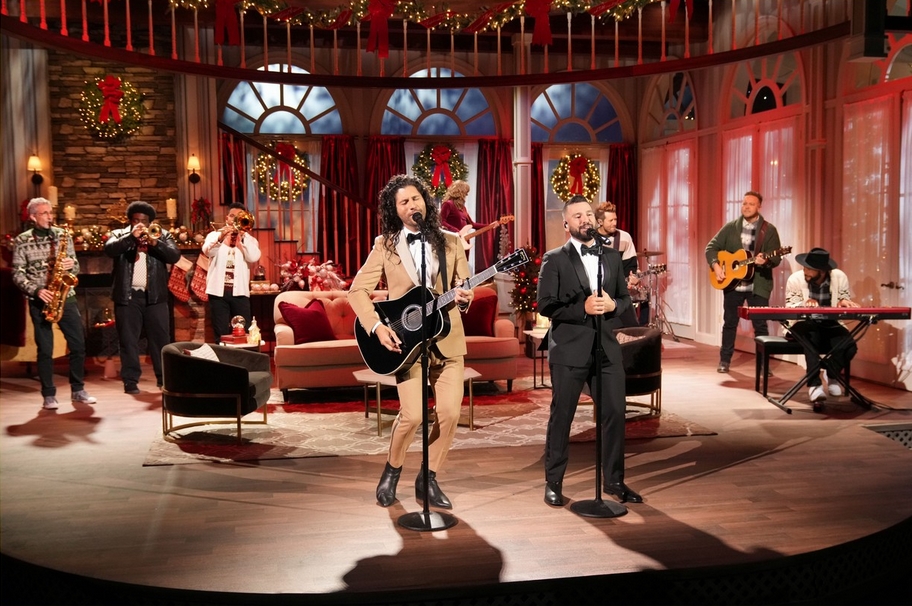 In addition to the CMA Awards, ABC is also home to CMA’s summer concert TV special, “CMA Fest,” which airs during the summer months. In addition, this year’s CMA Country Christmas will be broadcast on ABC on Thursday, December 8, 2022, at 9 p.m. in the Eastern time zone and at 8 p.m. in the Central time zone on ABC.

The show will be streamed on services such as Hulu and Disney+ the next day. You can try Hulu for free if you don’t have an account with either streaming service or if you don’t subscribe yet. How excited are you about the upcoming event? What is your level of excitement? Feel free to share your curiosity in the comments section below.