Today’s TV scenario is shifting from ordinary family narratives to more deeper and intriguing storylines. And when I say intriguing, sitcoms also float under that umbrella. 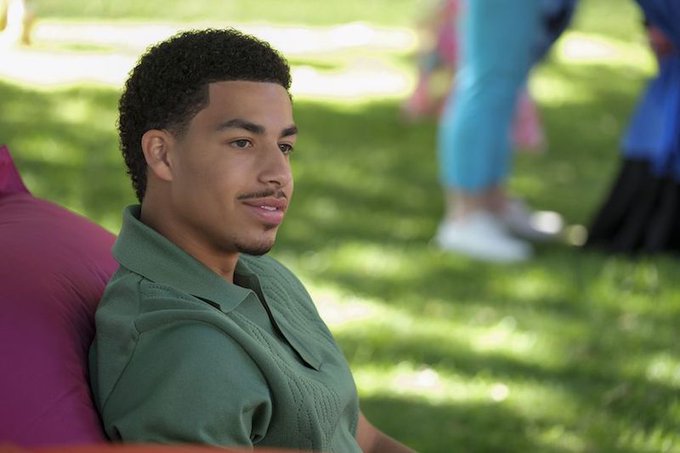 Considering the famous show Black-ish which has feathered its excellence to two great spin-offs including Grown-ish and Mixed-ish.

Talking about Grown-ish, the series has been a fan favourite since day one. The show heroes the important aspect of growing up. The writers don’t shy away from showing how difficult it can be for kids to grow up in this world. 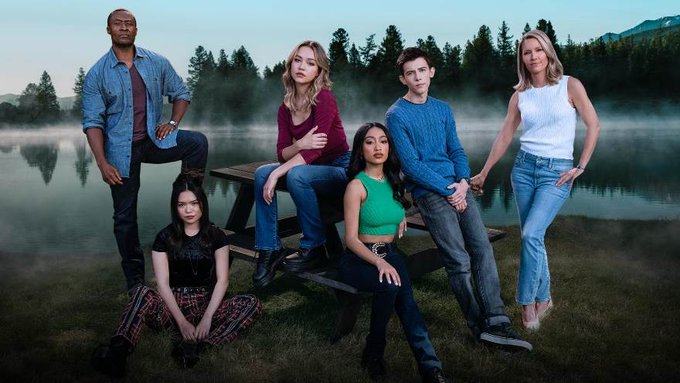 They show how hard it can be for children to deal with the racism they encounter growing up in America today—especially if you’re black.

They also show how difficult it can be for parents to raise children without being able to give them all the answers they need when they’re facing tough times like this one.

If you’ve followed the show closely, you’d get how eagerly you’ll want it to continue for seasons. Well, the network has just the news for you. Check out this article to know everything.

The long-running series has been confirmed for another season ahead. The ABC show that has garnered the audience with blockbuster five seasons has been picked by Freeform to stream the episodes in the future. 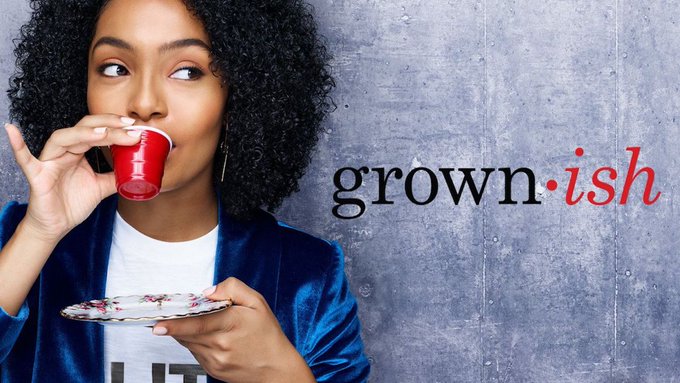 The new announcement has also mentioned that Craig Doyle will take over as showrunner in the upcoming season.

Coming into the fifth season of the show, Zakiyyah Alexander and Courtney Lilly were appointed as co-showrunners of the “Black-ish” spinoff. Additionally, Doyle has also been added to their team as a showrunner. 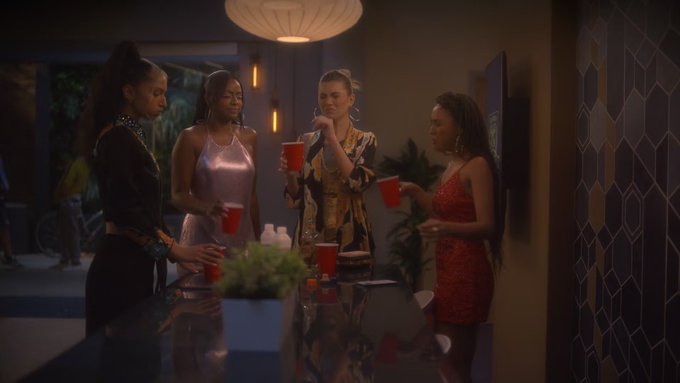 Grown-ish is a television series that serves as the spin-off of ABC’s Black-ish. It focuses on the lives of the Johnson family’s children as they go through their first journey into adulthood while attending college.

Yara Shahidi’s character, Zoey Johnson, was at the centre of the first four seasons as it followed her journey from freshman to senior year, culminating in her graduation in the season 4 finale. 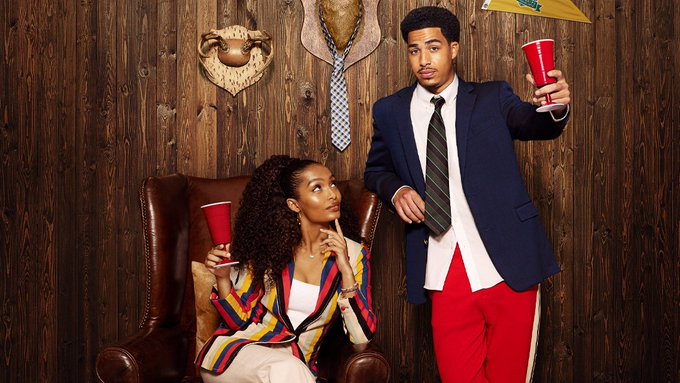 The show stars Scribner, with Shahidi reprising her role as a key figure helping her brother navigate the transition to college life. The starring cast includes Trevor Jackson, Diggy Simmons, and Daniella Perkins.

Another season of our favourite show is in the works and we currently don’t know when it will arrive. Stay tuned for updates!