There is no doubt that the news had been confirmed between the 32-year-old DJ and the 42-year-old actor and comedian. 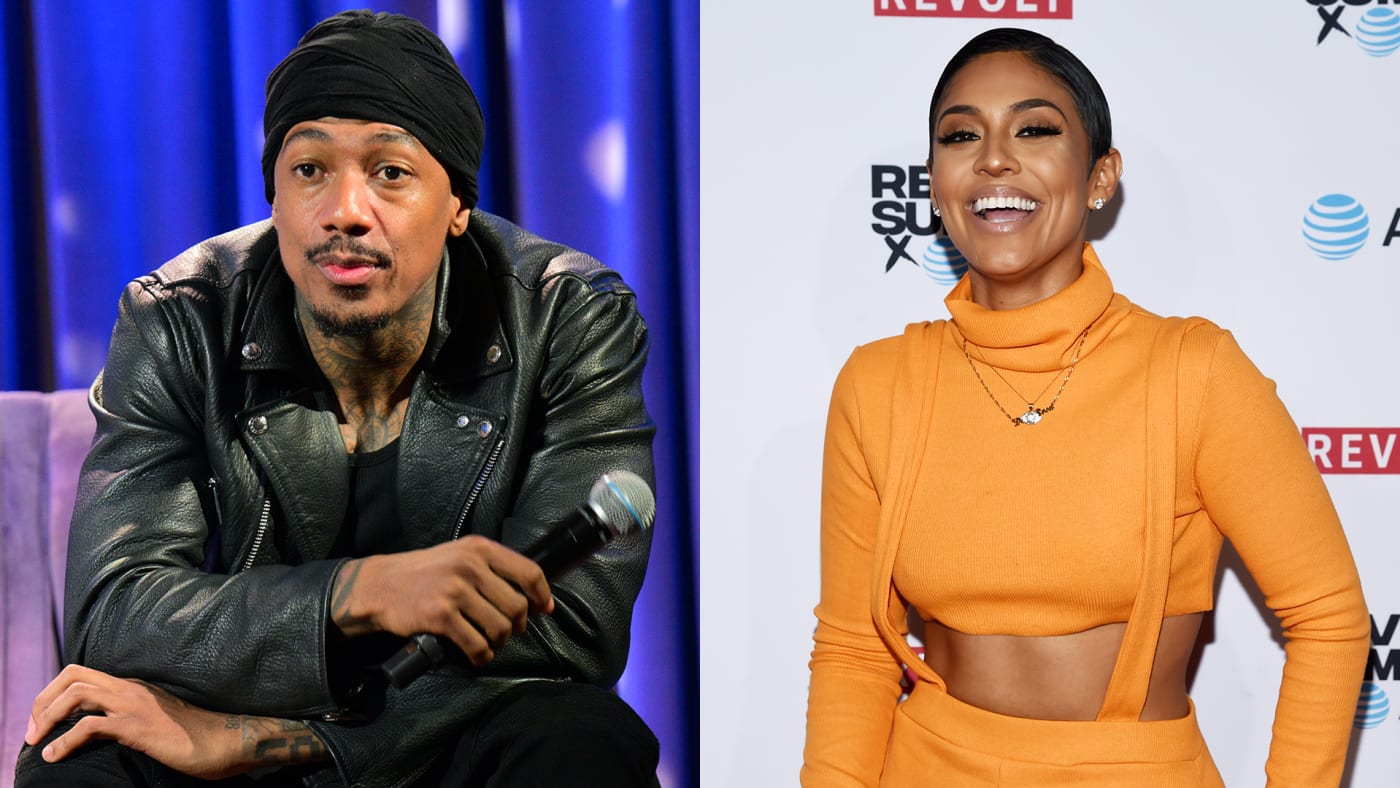 On Saturday, November 12, She Gave Birth To A Baby Girl

Nick Cannon is a dad to 11, and Abby De La Rosa is the mother of three. And that’s an official announcement. There has been a new member added to the family recently. A baby girl has been born into the family newly.

It was announced on Friday by the professional DJ, who already has twins Zion and Zillion, 16 months, with her boyfriend, Cannon, 42 – that they were expecting a baby girl, as stated in her Instagram Story post. In a photograph of her newborn baby girl lying on her chest, De La Rosa wrote the words “11.11.22” as she rested her hand on the photo.

After the former radio personality thanked the Wild N’ Out host in early October for her babymoon, fans began to speculate that Cannon was the father of her third child. De La Rosa had previously not divulged her third child’s father. However, de La Rosa shared a welcome note from the hotel with her husband, congratulating them on their babymoon, saying, “Here’s to celebrating life.” 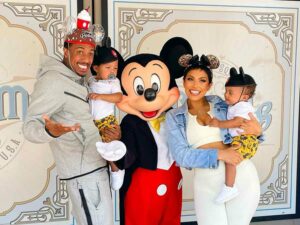 A few days later, she shared views of the beach and a YouTube video of herself posing in a bikini. Later, when she shared a photo holding someone’s hand, who was cut out of the frame, she reflected on the trip. “Walking through this new journey called life with my whole heart. I don’t know what tomorrow brings, but I’m open to the wonderful blessing life has in store,” she wrote along with the post on Instagram.

As she shared a few more images on her Instagram Story, she also included a portrait of Cannon, with an ocean view in the background, and a few other images. The star was tagged in her post and wrote, “I am beyond grateful for you. Thank you for the most unforgettable experience.”

In a photo she shared on her social media account a couple of days ago, she wore a lace maxi dress with a black extended-sleeve bikini underneath. In a photo taken with Cannon, she posed next to him, who wore a pale sweatsuit, as he touched the bump of her pregnant belly with one hand.

Nick Cannon Has Had His 12th Child

It is worth noting that Cannon has three children with De La Rosa, as well as twins Monroe and Moroccan, who are 11 years old, who he shares with his ex-wife Mariah Carey. As well as co-parenting Legendary Love, four months old, with model Bre Tiesi, he welcomed daughter Onyx Ice Cole, a first child, with former Price Is Right model LaNisha Cole, who previously appeared on the show. 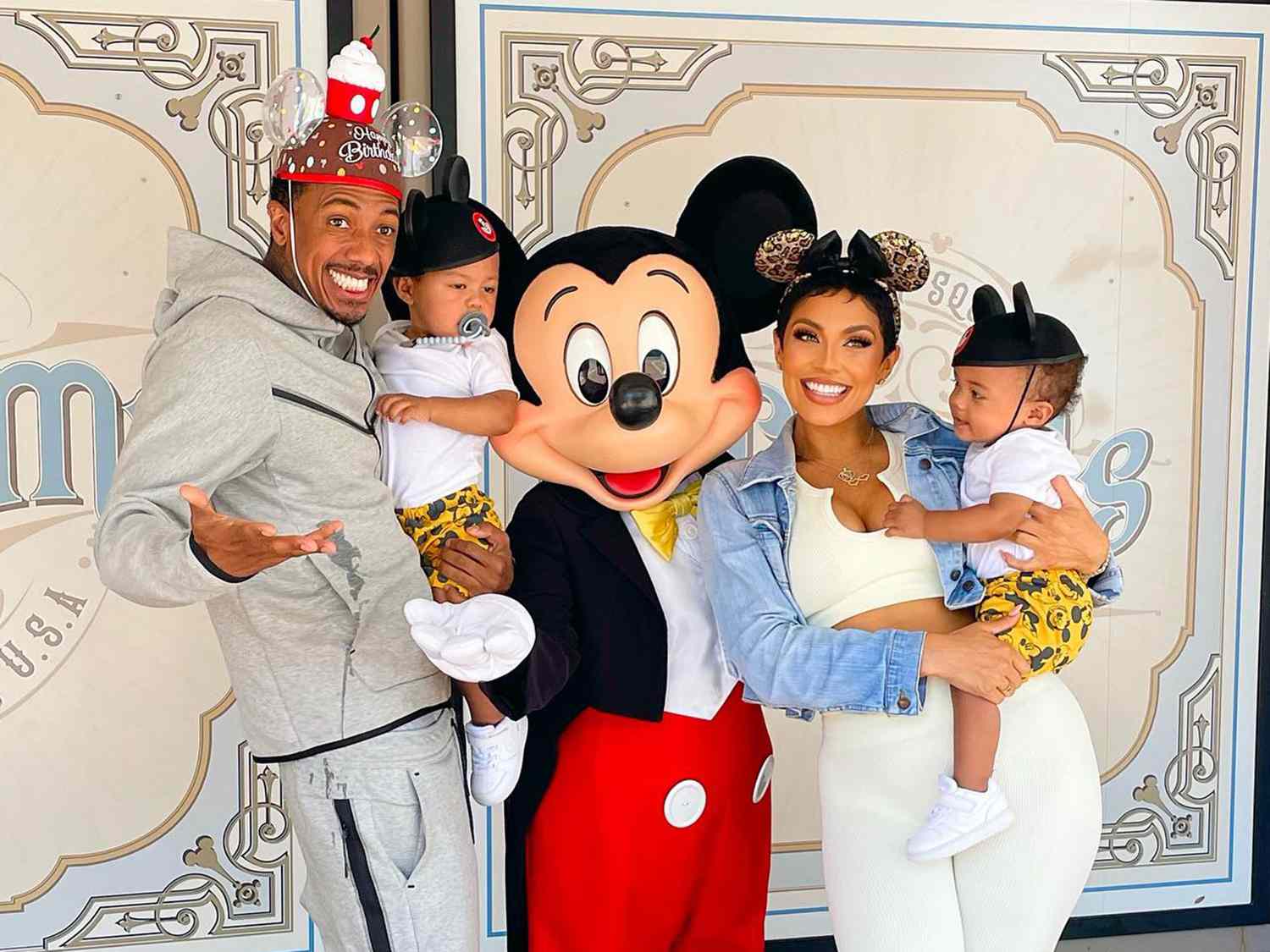 Aside from Rise Messiah, a seven-week-old son, and Golden Sagon, a five-year-old girl, Cannon also shares a 22-month-old daughter with model Brittany Bell, Powerful Queen. They also share the same son Zen, who died at five months in December 2021 due to brain cancer he was diagnosed with when he was just five months old. Scott is currently expecting her third child.

They are both having a great time with the new baby and enjoying every moment they have with him. Please join me in wishing them every success in their endeavors. You can stay tuned with us for more such news in the future.