The mockumentary Abbott Elementary was renewed for a second season. There are also some promising updates from the cast members that will pique your interest in learning more about the upcoming season. There will be a lot of things going on.

But, before we get there, let’s go over the show’s premise. A group of devoted, enthusiastic teachers – and a mildly tone-deaf principal – are rolled together in a Philadelphia public school, where they are committed to helping their teenagers succeed in life despite the odds piled against them. 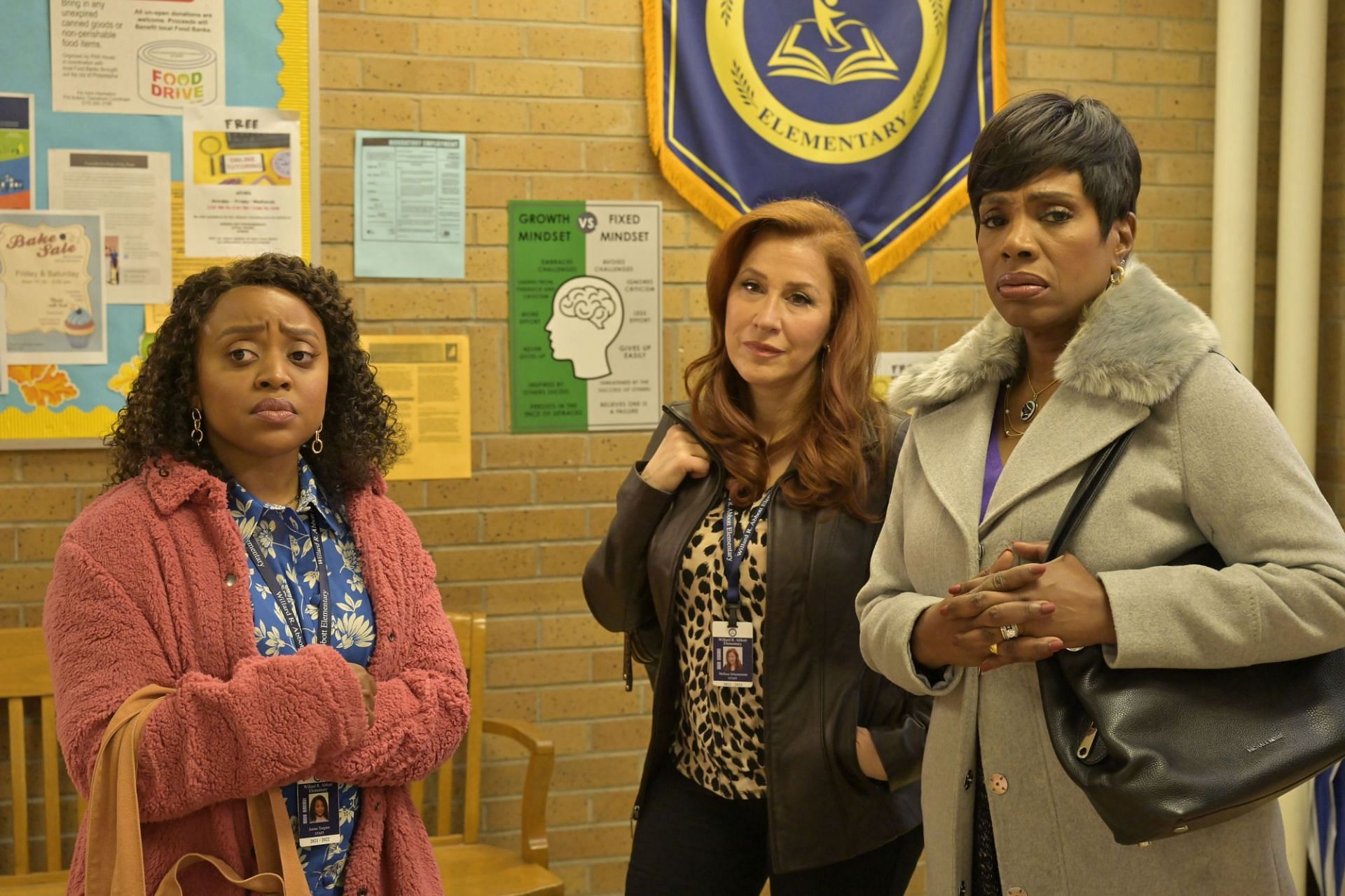 Despite being outnumbered and underfunded, these unbelievable public servants love what they do – even if they don’t love the school district’s less-than-stellar outlook toward educating children. Now let’s talk about the promising details.

Abbott Elementary Season 2 Will Display Characters Outside The School

Quinta Brunson revealed information about the upcoming season. And that it will display members from outside the school. That means life at home.

“We’ll be going a little bit outside of the school more. I know that doesn’t seem like a big deal, but we didn’t go to anyone’s house in the first season and so for me, it’s really exciting that we’ll be going to like Melissa’s house and Janine’s house.”

The second season of Abbott Elementary is already being written. And fortunately, they’re halfway. 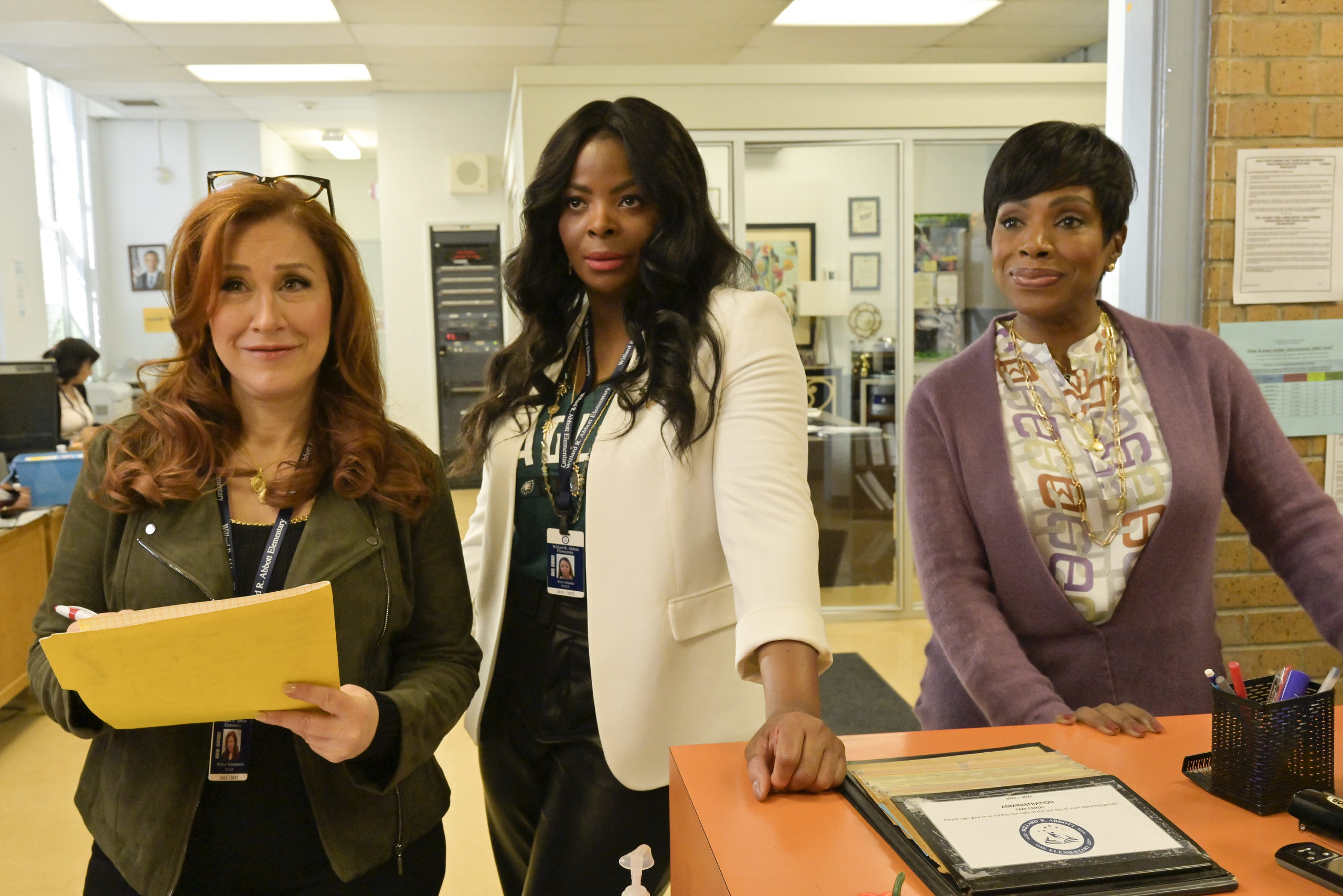 She added, “I’m anticipating it ’cause we’re writing it now and, writing-wise, we’re in the middle of the season so I’m excited to see what else we come up with.

It’s just fun for me writing the show [and] being in it because I’m on a journey with the writers’ room to see what kind of lives these people live at home and what it looks like.”

Everyone is curious about Gregory and Janine now that another season is on the way. And, thankfully, the cast did give some insight on this.

The creator said, “Oh, I don’t know.” But that’s not the only answer spectators received. “They’re two people who really need to grow. Janine needs to grow up, Gregory needs to grow down, so however long that takes, I think,” she said.

“I think we really wanna show the modern experience of these mid-20 people and what growth is really like on network television. We’re excited to show that.”

Co-star Sheryl Lee Ralph added, “I think you can tell from Gregory’s eyes, that love is somewhere lurking behind. Don’t you think?” 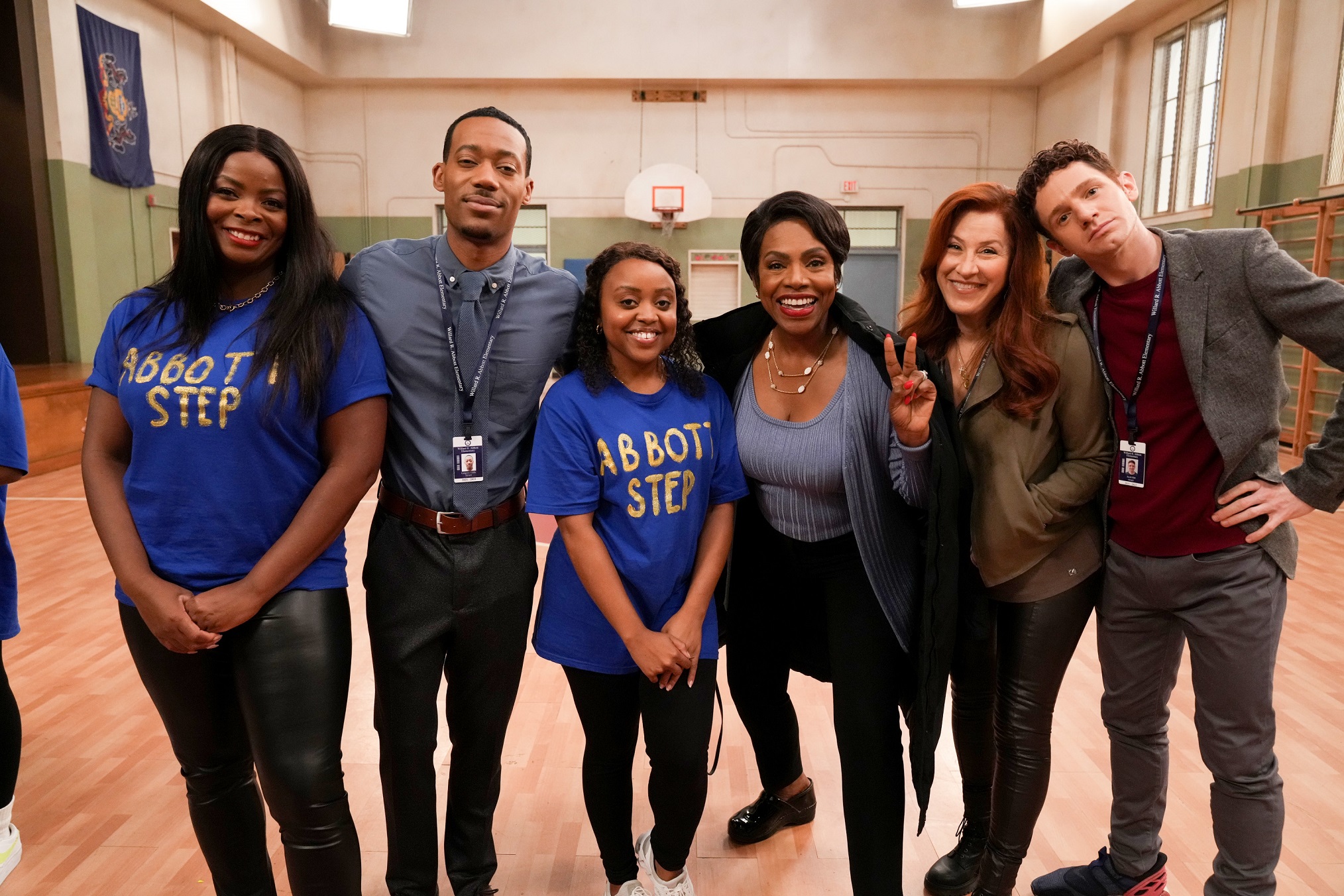 Williams then added, “We’re gonna find interesting ways to give it to you. It’s not gonna be the way you expect, but there’s some of that to look forward to.”

William suggested, “[I could] see Sam Jackson as a principal from another school. Or maybe a rival janitor. We [can] have a custodial network.”

All we have to do now is wait a little while longer to see a lot of things in the upcoming season. The good news is that we know what to expect. In the meantime, you’re welcome to share your thoughts and speculation in the comments section below.