A League Of Their Own makes a statement with its ensemble, narrative, and one additional feature. That is undoubtedly the astounding mesmerizing Soundtrack.

The sports drama tends to revolve around a women’s group trying to make a name for themselves in the field. It is an adaptation of the 1992 movie of the same name. With fresh characters and storylines, about the creation of a women’s professional baseball team during World War II.

Graham and Jacobson decided to broaden the scope of their investigation to include racism in the league as well as the experiences of lesbian players. 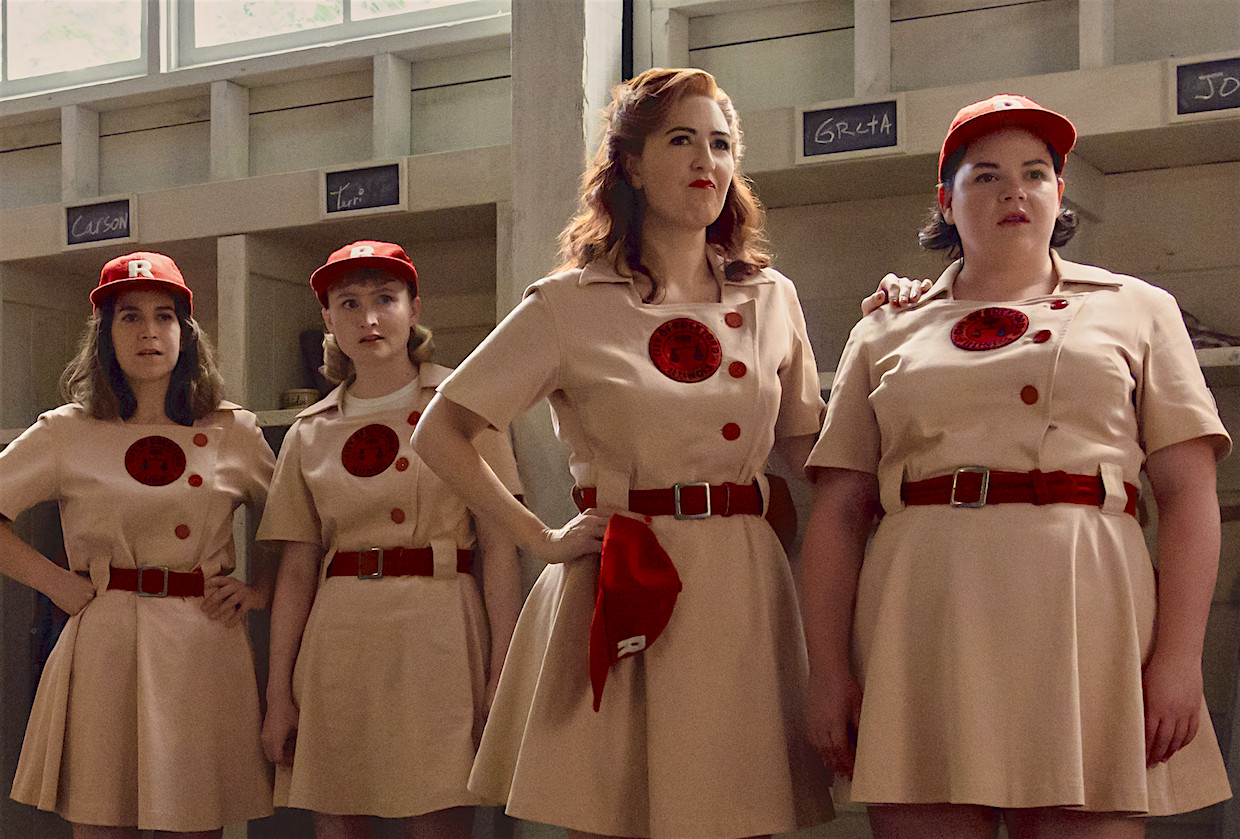 They recruited a researcher to collect specific info about the All-American Girls Professional Baseball League, and they met with survivors. That takes a lot of dedication to create a perfect series.

A League Of Their Own Soundtrack

When words fail, music speaks, and A League of Their Own’s soundtrack does just that. Now let’s explore the soundtrack of the series. There’s enough great music here to make your own playlist. Let’s go episode-wise. It will be easier to catch up on the songs and you will probably have a flashback.

Sing Sing Sing (With A Swing) By Benny Goodman

Double-do-da-deet By Jo Liggins And His Honeydrippers

Piece Of My Heart By Big Brother & The Holding Company feat. Janis Joplin

Don’t Let Me Be Misunderstood By Nina Simone

Hold On By Dodo Green

In My Heart By Barbara & the Browns

You Drive Me Wild By The Runaways

I Need Your Love So Bad By Irma Thomas

I’ve Been Loving You Too Long By Ika & Tina Turner

Here’s the Spotify link to A League Of Their Own playlist.

More episodes in the series show out characters and take us on a voyage. It’s funny and entertaining, and it shows women heading after what they seek even when everyone tells them they can’t.

Are you also pumped up by the playlist? Don’t forget to let us know in the comment section below.