A Jazzman’s Blues: Trailer, Release Date and Cast of the Upcoming Film on Forbidden Love

Tyler Perry’s most ambitious project is coming to Netflix. The streaming giant released the trailer of A Jazzman’s Blues last week, a film Perry has been working on for three decades!

Set in the 1940s, the film features a tale of forbidden love and unravels secrets and lies over a span of forty years. Read on to watch the trailer and know the release date of the film. 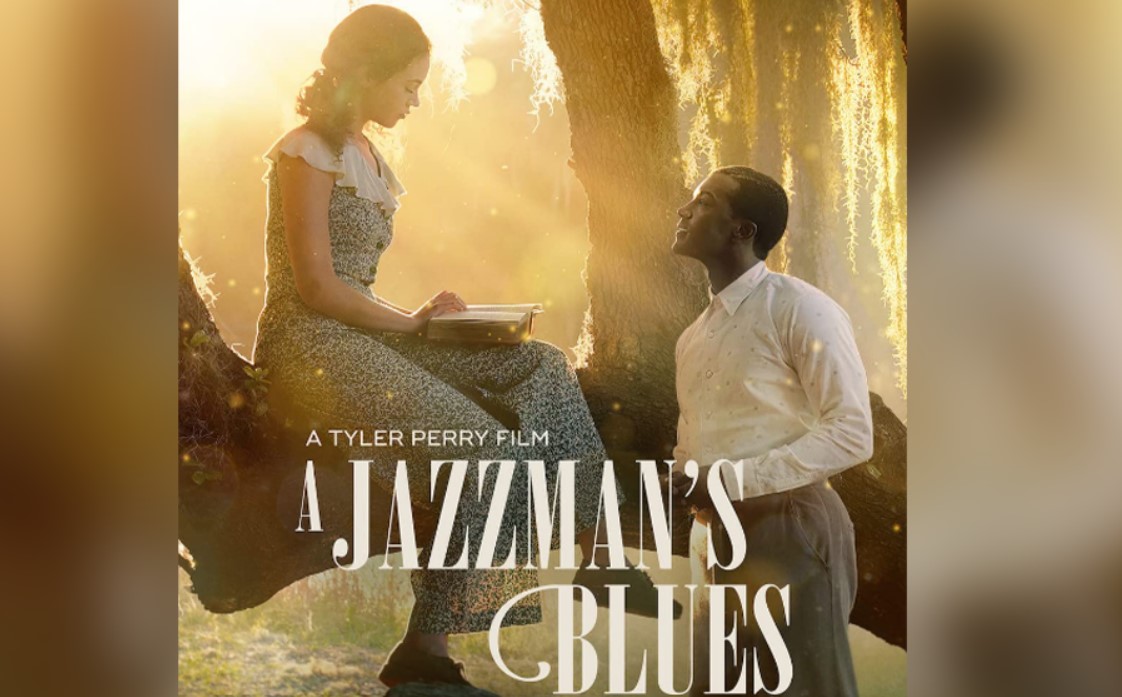 The trailer begins with Bayou and Leanne, the two star-crossed lovers sharing a passionate kiss. “That was our first kiss. Ain’t nothing felt that good in all my life. You asked me not to tell nobody, but I sure wanted the world to know,” says Bayou.

The visuals that follow show the couple being pulled apart by their families owing to their different social classes. From the trailer, the film looks like the perfect blend of drama and emotions. Watch the trailer below.

A Jazzman’s Blues is releasing on Netflix on Friday, September 23. You need to have an active subscription to watch the film on the streaming platform, which offers different membership plans. Before its streaming debut, the film will be showcased at the Toronto International Film Festival on September 11.

The official synopsis of the film reads, “A Jazzman’s Blues tells a story of forbidden love that unfolds in the Deep South across 50 years, from 1937 to 1987.  A sweet-tempered young musician (Joshua Boone) and a troubled soul with a few secrets (Solea Pfeiffer) have an on-again, off-again romance, woven through a narrative of a family of musicians.” 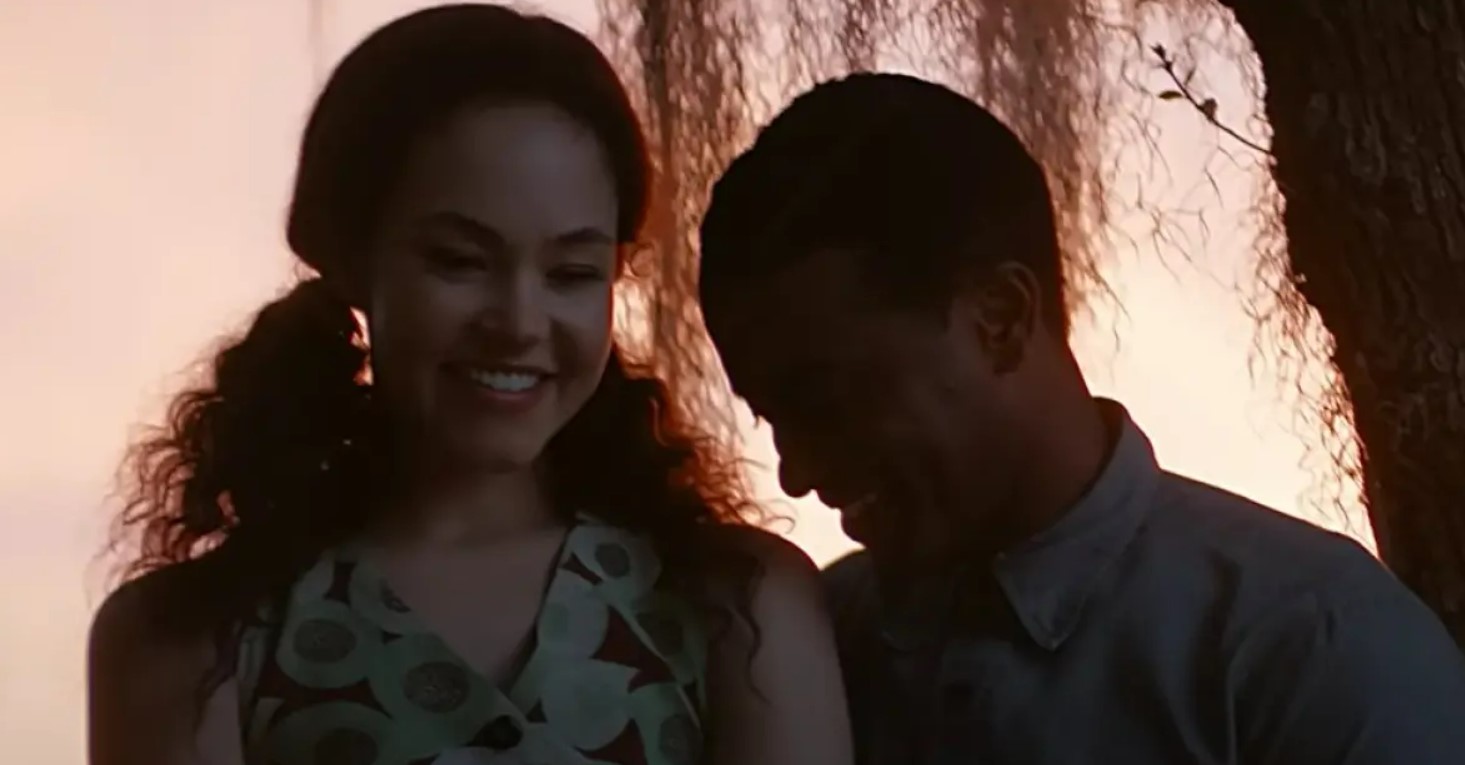 A Jazzman’s Blues is Tyler Perry’s passion project, who wrote the film back in 1995.  “I wrote it in 1995. It was the first screenplay I ever wrote. The two characters are just trying to find their own way in the world. Initially, I wanted to play the lead role of Bayou, but that was 1995 — I aged out,” Perry said in an interview.

He now hopes that the film will strike a chord with the audience. “This is the very first thing that I wrote and I’ve waited a long time to make it. But it is happening at the right time because it was meant for Solea Pfeiffer and Joshua Boone to do, and it gave me time to grow as a director,” said the writer and director.

The film stars Joshua Boone and Solea Pfeiffer as the leads, Bayou and Leanne. Boone has previously appeared in Downtown Girls, MacGyver and Law & Order: SVU, while Pfeiffer was seen in Curb Your Enthusiasm, Scandal and The Good Fight. 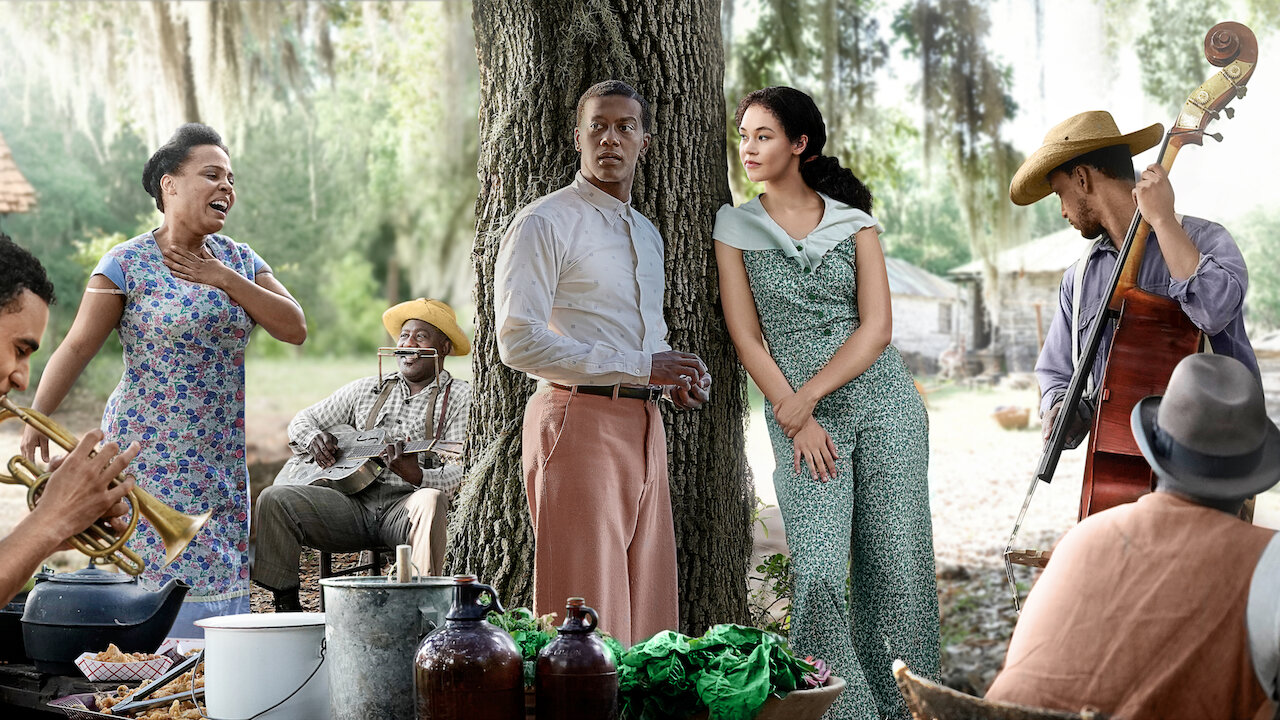 Other cast members will include Amirah Vann, Austin Scott, Ryan Eggold, Brent Antonello, Brad Benedict, Milauna Jemai Jackson, Kario Marcel and Rob Wood. The film has been shot in Savannah, Georgia, and at Tyler Perry Studios in Atlanta, with filming taking place in May and June 2021.

How excited are you to watch Tyler Perry’s long-held vision on screen? Tell us in the comments section.