A Discovery Of Witches Season 3 Release Date and Trailer

Congratulations! The update you’ve been waiting for is finally here. The Witches are striving to become more powerful. A Discovery Of Witches is a marvelous fantasy show.

Diana Bishop, a hesitant witch and historian, stumbles across an enchanted manuscript at Oxford’s Bodleian Library.

This finding compels her to return to the world of enchantment in addition to learning more about magical beings. Matthew Clairmont, a mystery geneticist and vampire, offers her assistance. 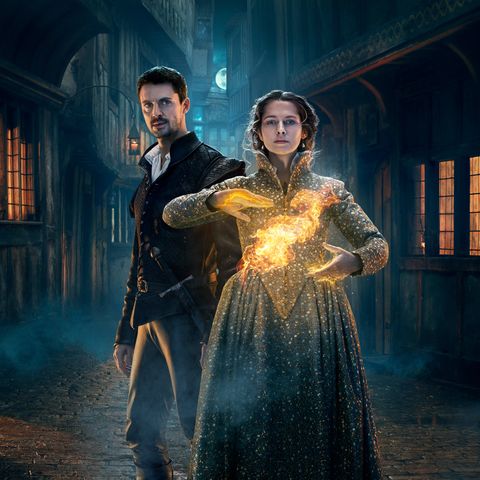 Despite a long-standing distrust between witches and vampires, they make an alliance and set outside to safeguard the book and uncover the mysteries it contains while avoiding the creature world’s dangers.

There are presently two seasons of the show, with a third on the way. Season 3 updates are officially here. And we’ve got some incredible news to share.

They're back and more powerful than ever. 💫 #ADiscoveryOfWitches, Sky Max. pic.twitter.com/WgEFTT3gF2

Mark The Date! Who’s free to watch the upcoming season of this incredible show? We Are!!! The release date for Season 3 of A Discovery of Witches has been confirmed by Sundance Now, Shudder, and AMC+.

On January 8, 2022, the Third Season of ‘A Discovery Of Witches’ will premiere. The season will be available to stream on SundanceNow, Shudder, and AMC+. Watch the official announcement below. We seriously can’t wait!

A Discovery Of Witches Season 3 Trailer

Along with the release date of this anticipated season, we also have a trailer. There’s definitely a lot to look forward to in the upcoming season. Matthew and Diana arrive from 1590 to the present day in the exciting finale to the delusional fantasy, combating what they abandoned behind. 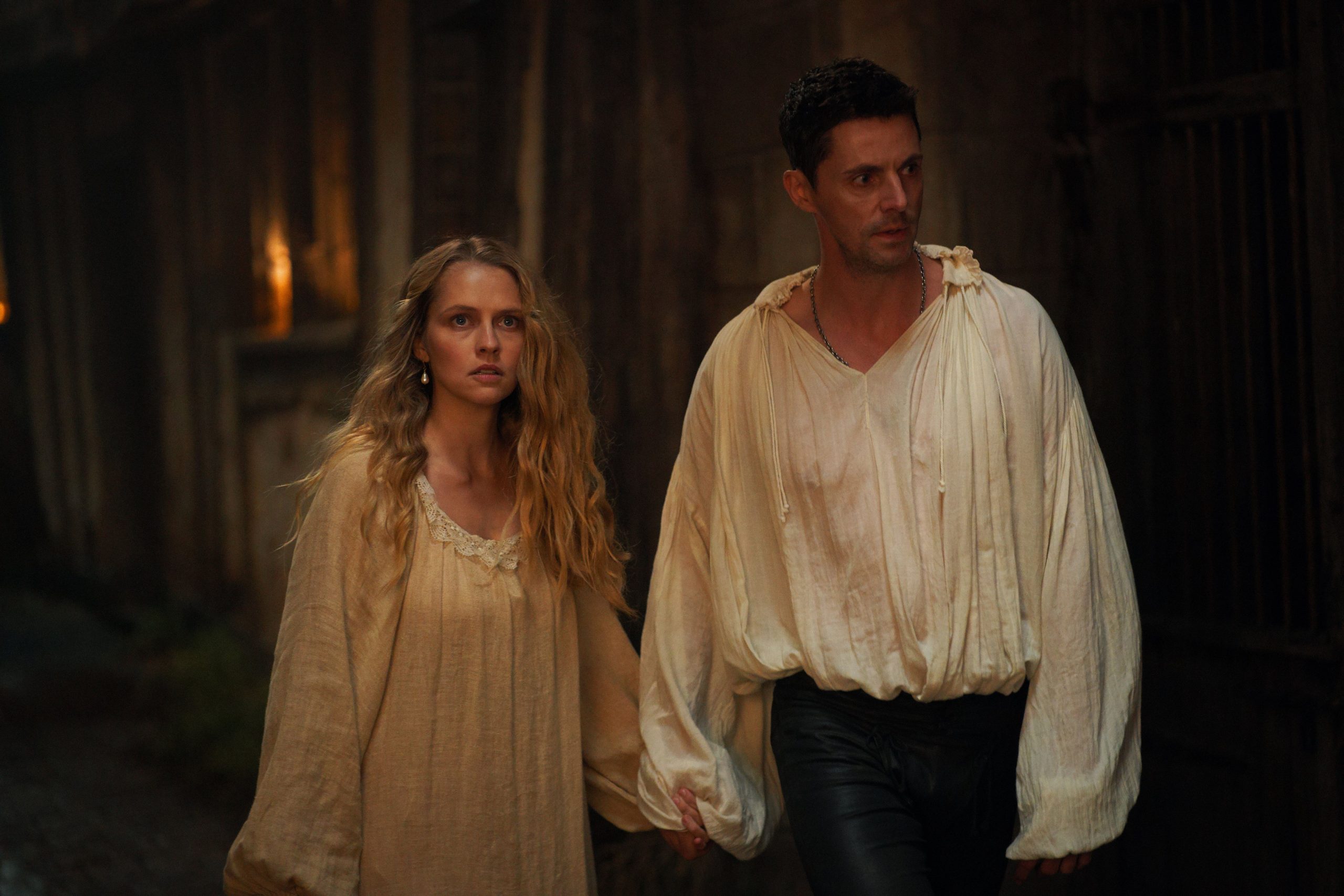 Diana is currently pregnant, laying a mark on the couple’s backs as they undertake one more battle against the magical world that is attempting to tear them apart once more. To get a better glimpse of the upcoming season, watch the trailer below.

The third season is based on The Book of Life, the third and final volume of Deborah Harkness’s bestselling All Souls trilogy.

The conclusion of the trilogy will not only bring Diana and Matthew’s narrative to an end. But will determine the destiny of those who have supported and hindered them on their voyage. 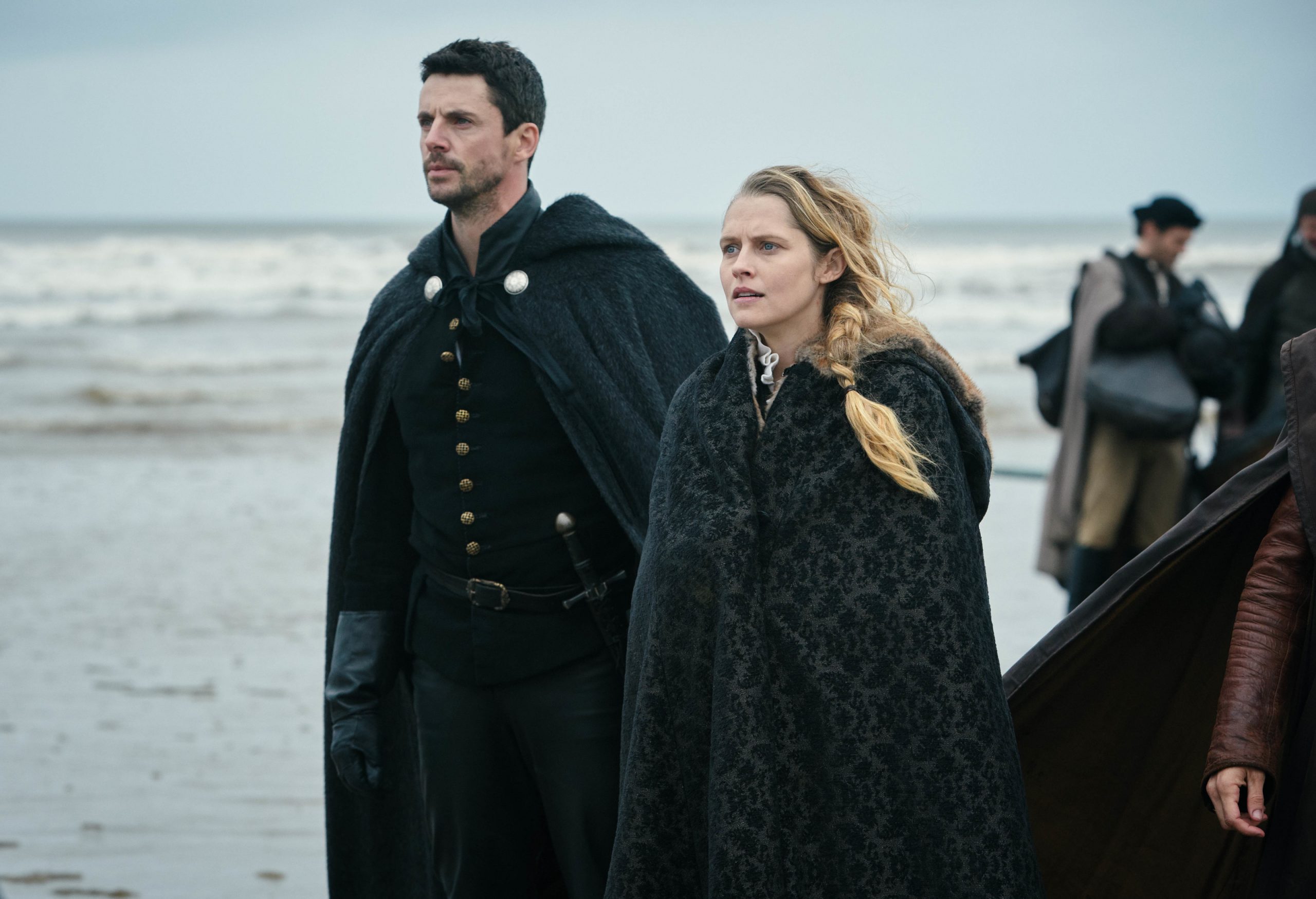 The upcoming season, on the other hand, has a lot to offer readers. Even though it’s the shows final season, it’ll be well worth the wait. And we can’t wait to see what happens next. If you’ve waiting for this season, do let us know in the comment section below.

What do you think fate has decided for this witch/vamp couple?